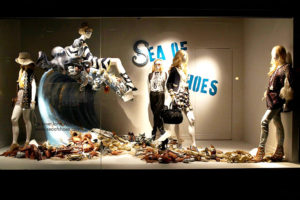 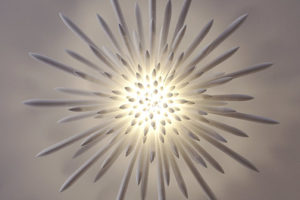 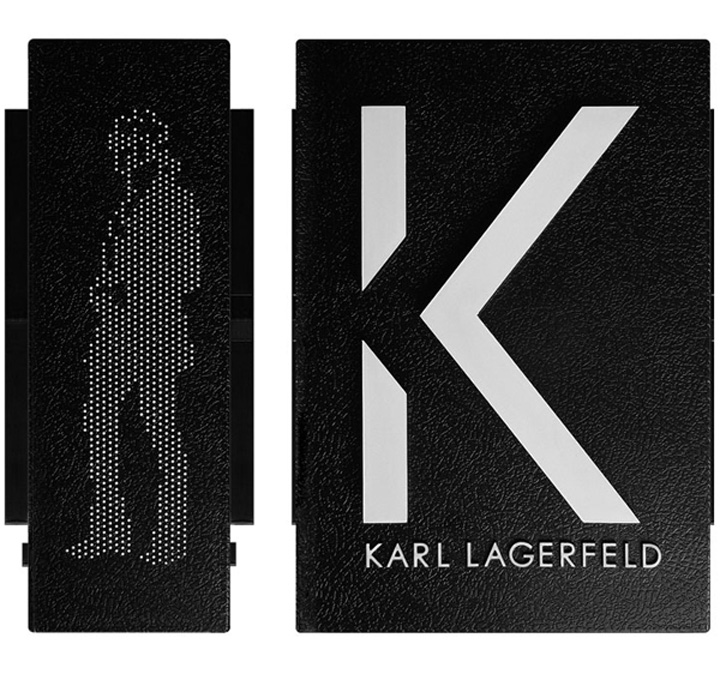 A selection of two- and three dimensional graphic elements, designed by Boy Bastiaens for K, the label of Karl Lagerfeld. Developed with close attention to detail and innovative usage of material.

Featuring the pixeled portrait pictogram of the fashion designer and its application as a sublogo on the injection moulded polyurethane in-store sign & packaging, 2007 The ‘K’ shape accessories table that makes an imaginative use of black stained massive oak, aluminium and crystal glass, 2008 While asymmetry, form simplicity and elementary construction details give the object its distinguishing characteristics. Produced in a edition of 107 pieces. Developed to use also, without glass top, as a spatial logo signage. Up close, the laser cutted season greetings card looks like a grid build up by little squares in 3 different weights that have been cut out. While from a distance the image appears of the fashion designer standing in front of the K logo, 2007 T-shirt prints and proposals that use the K logo as key element and run the gamut from minimalist to witty. Designed for the garment that ever since the 70’s has flourished as a personal expression medium. 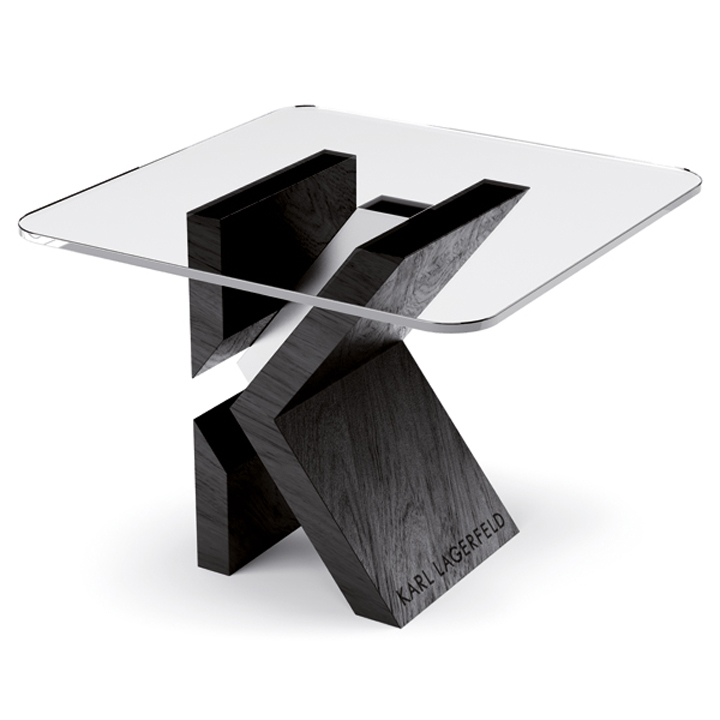 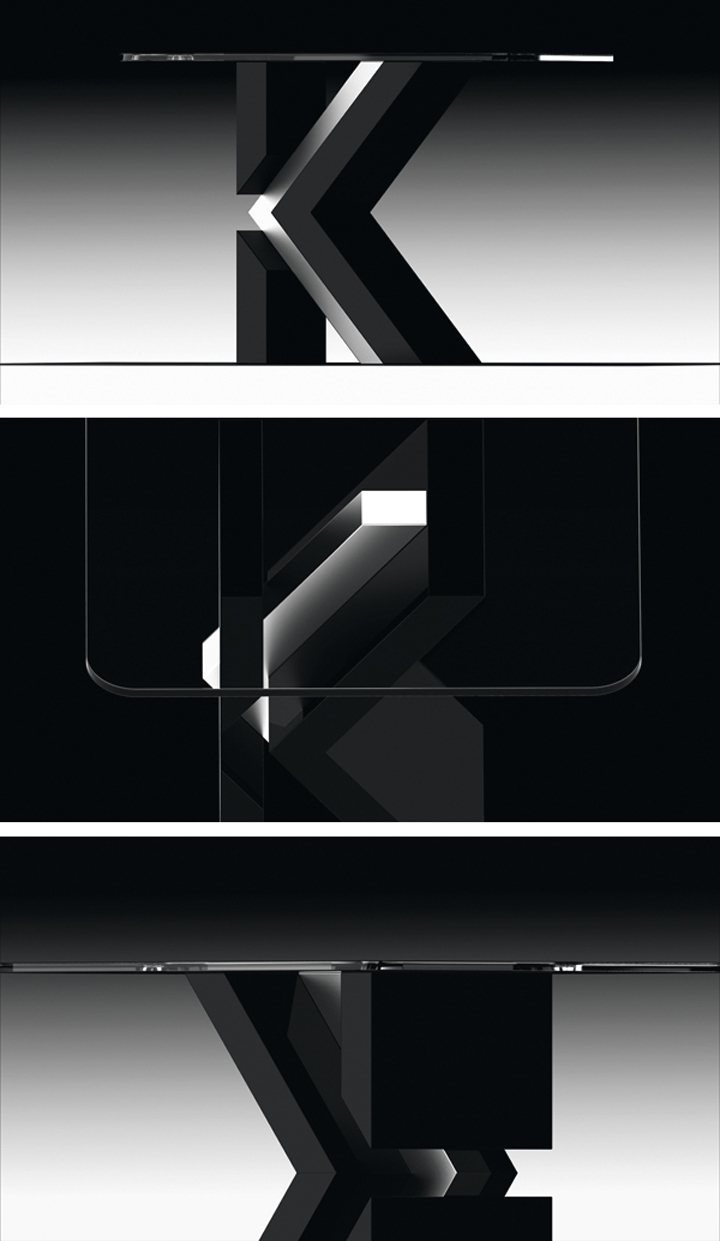 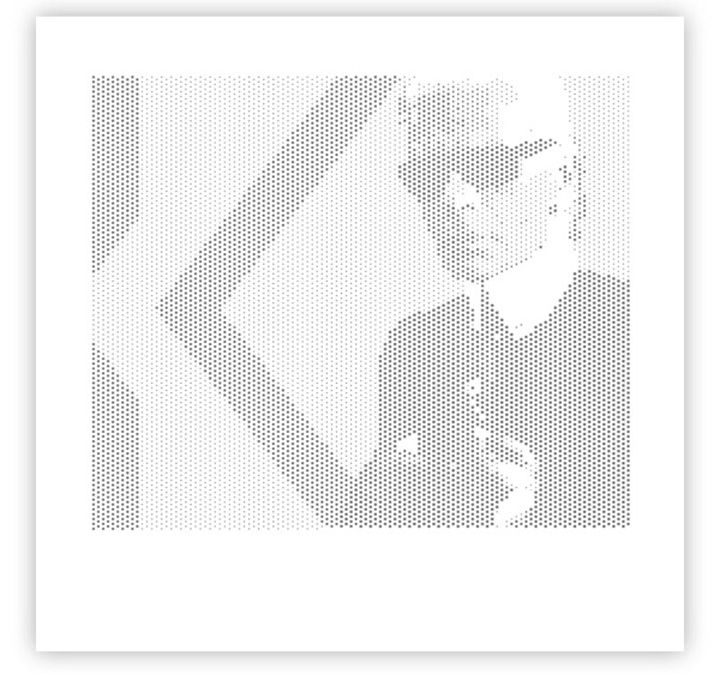 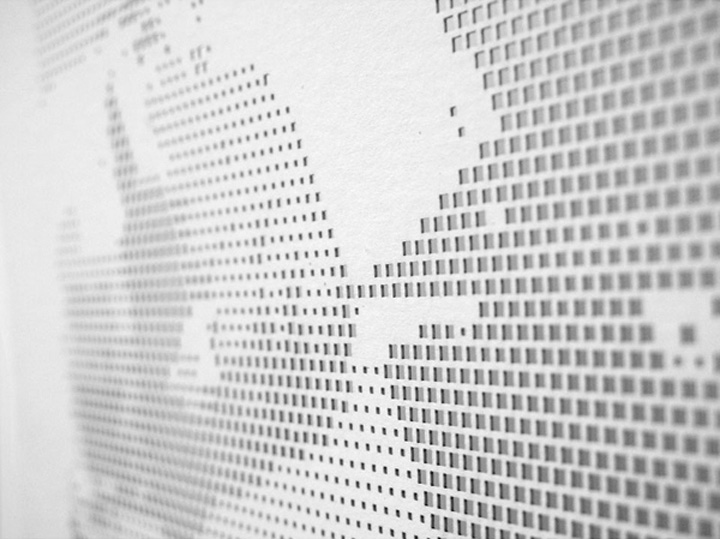 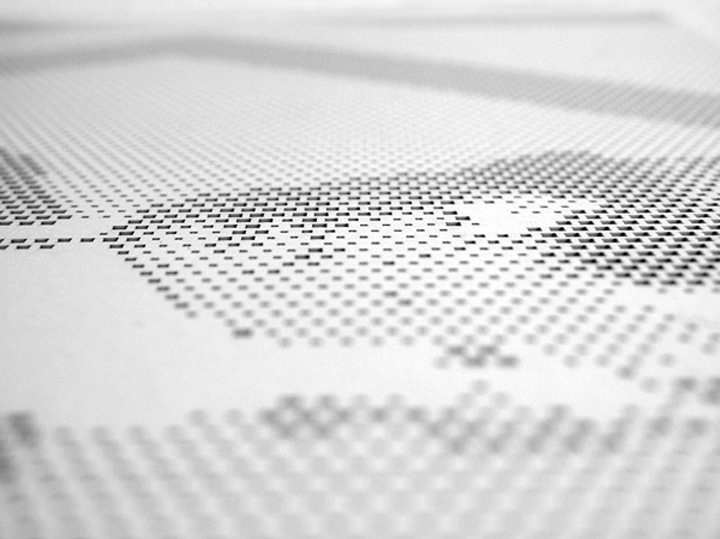 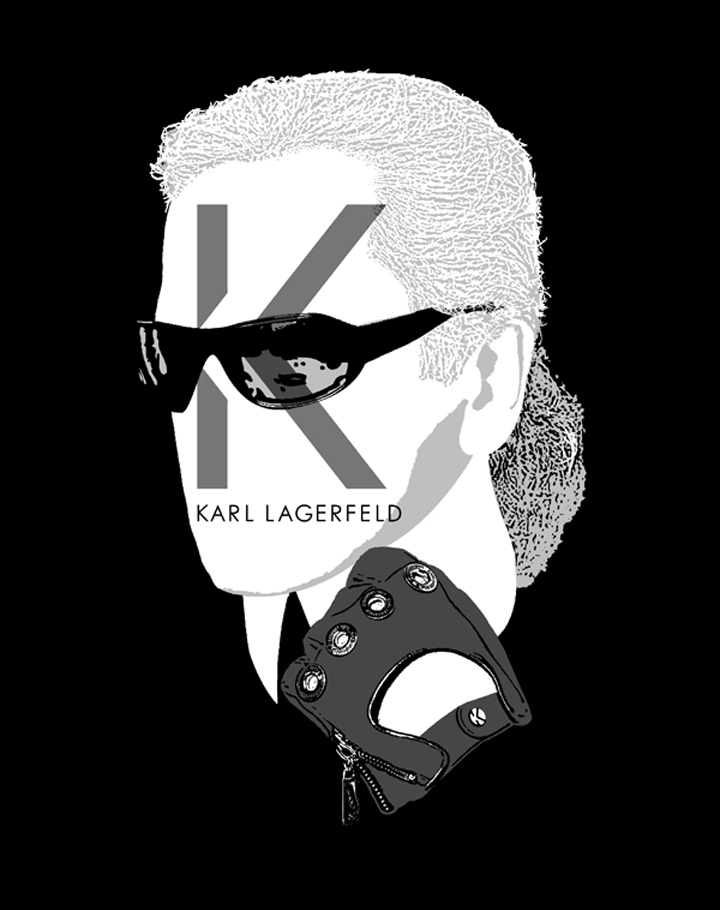 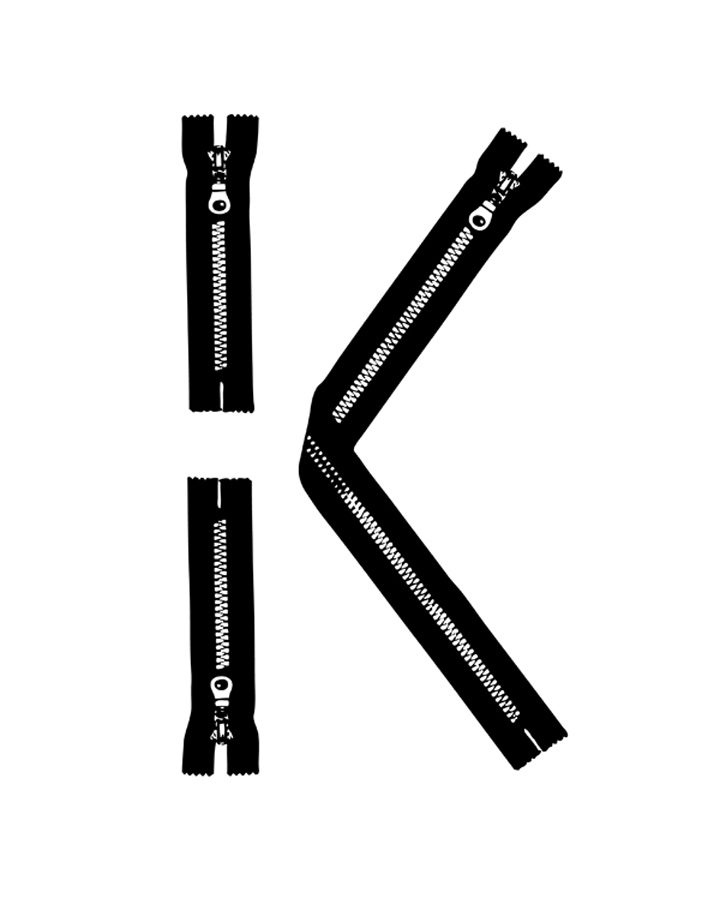 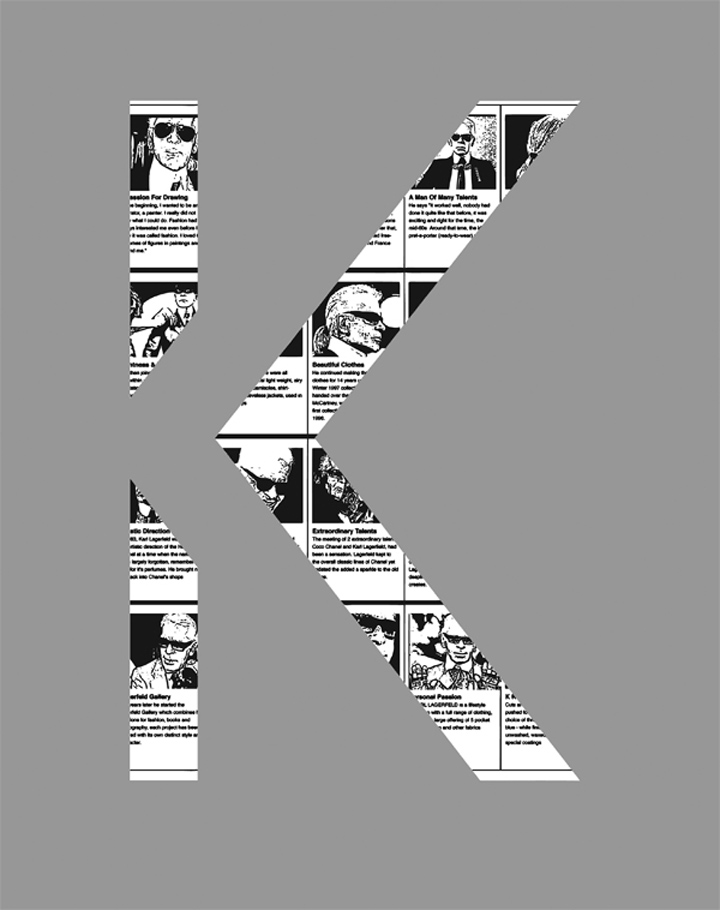 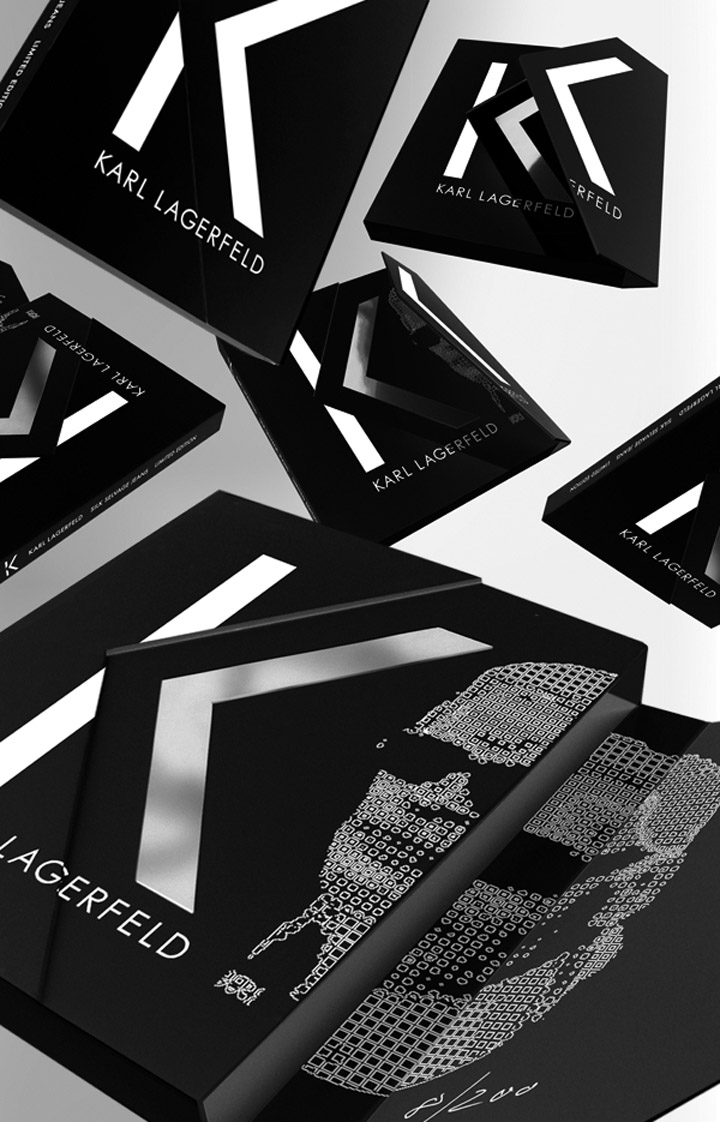 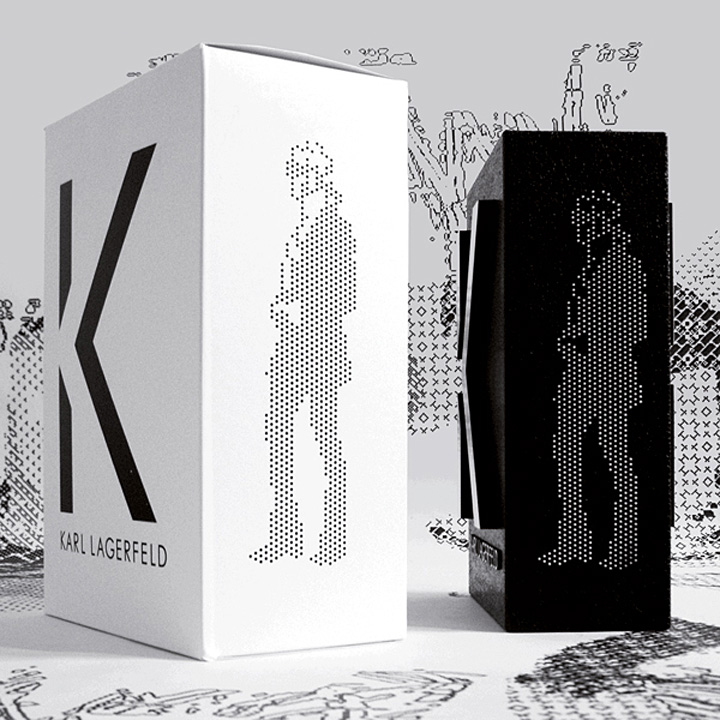 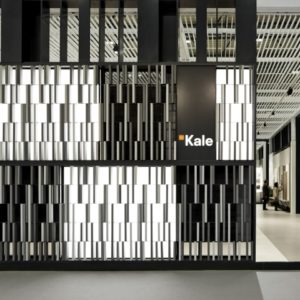 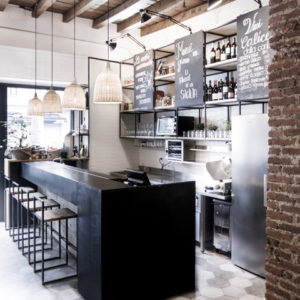 Eclectic–Mix brand image by Because Studio by retail design blog 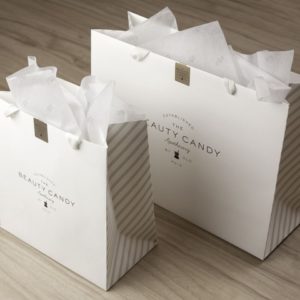