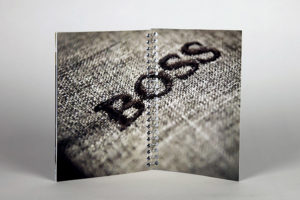 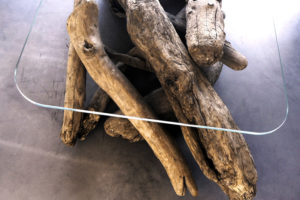 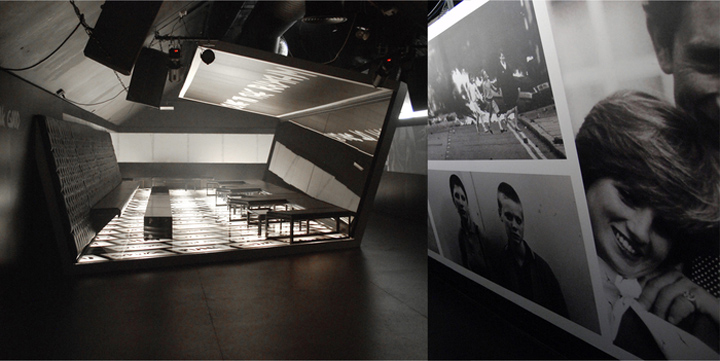 Steve Smith and Adrian Baynes has designed the Smack bar in Leamington Spa. They created a fantastic LED room, and a polaroid wallpaper. Watch the video from the LED room at the end of post! Here are some words from the owner/designer Steve Smith:

The LED room was an idea I’d had for years. The fact the rest of the club was black and white, made it a perfect time to do it and to make a complete contrast to everywhere else. There is a product on the market, but it was hideously expensive. We spent months online tracking someone down who could make what we wanted for a price we were willing to pay. We eventually achieved this, and had boards from China and LEDs from Japan, shipped to California, where they were assembled and sent to us. We then had to create a system to mount onto walls and ceilings, which was a major task in itself. We found a company in Holland, who had software which could make them dance, and it all came together perfectly. To date, we have had over 600,000 views on Vimeo and YouTube on the back of our first Facebook post. The room has been a major success – the first 150 into the club head straight into this room, with the next 100 queueing to get in there. The polaroids are of club customers. We took the photos, not telling people what they were for, and gave them a comment slip, which we then added to the photo in the artwork process. The comments are not censored, which in the case of the guy who wrote “I’m fucking her tonight”, as he was photographed with a very pretty girl, did not go down too well with her boyfriend when he saw the wallpaper two weeks later. 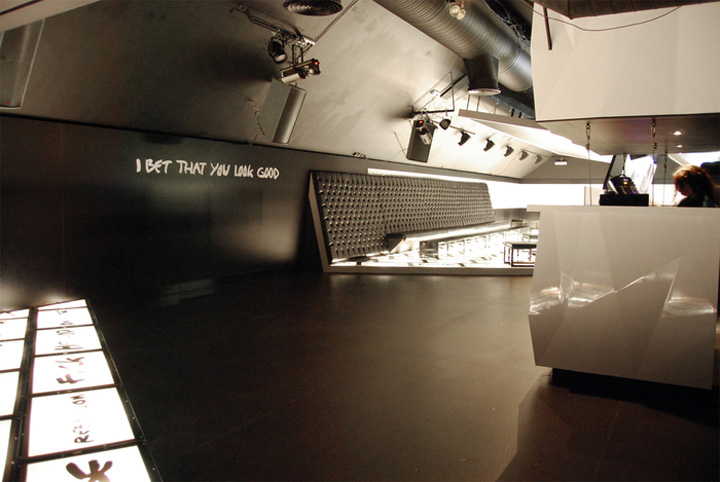 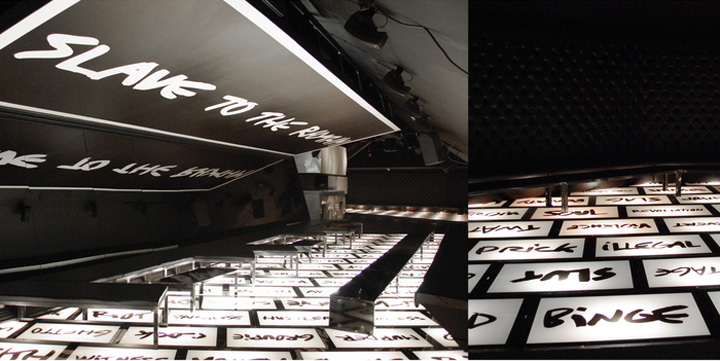 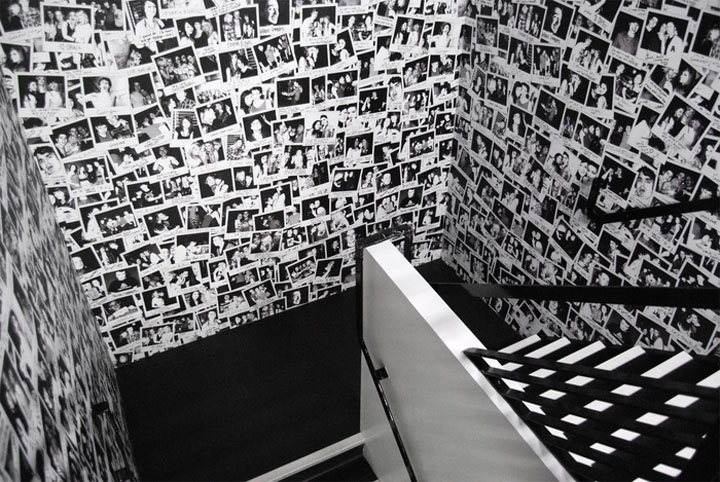 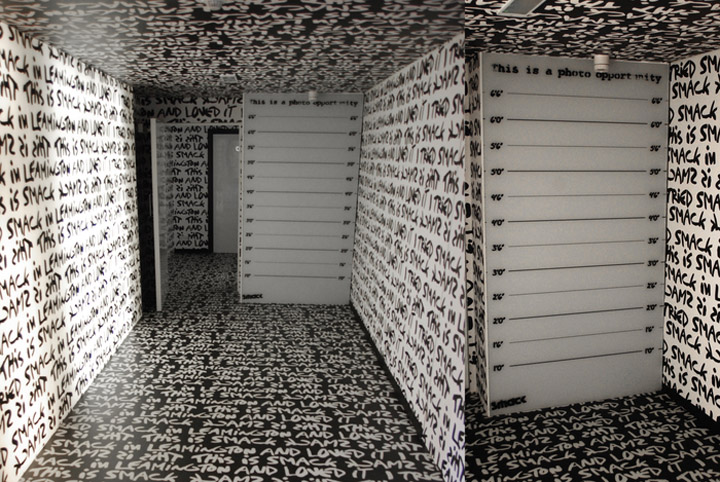 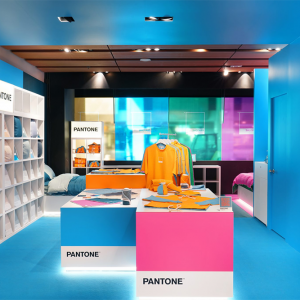 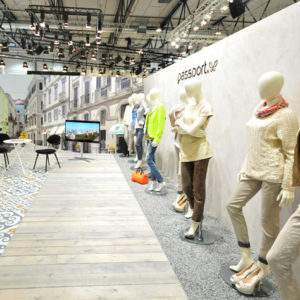 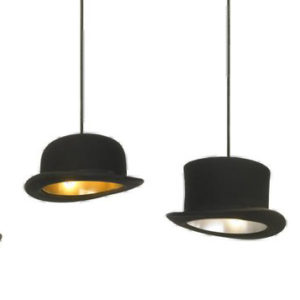 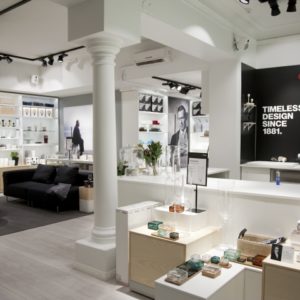