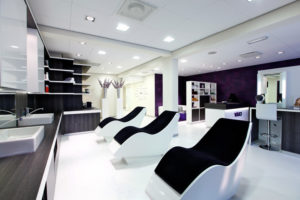 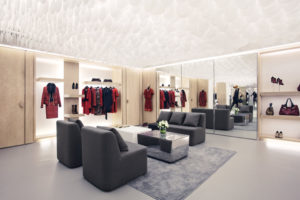 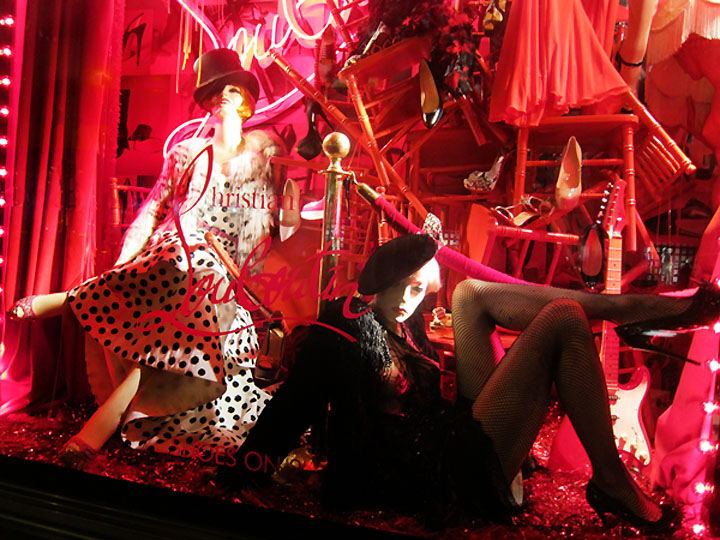 We all know that Bergdorf Goodman is a Mecca for the shoe-obsessed. And no one taps into obsession quite like Christian Louboutin—his devotees see red everywhere they look. Louboutin is celebrating 20 years of thrilling shoes, with everything from a shoe-signing to a 20th Anniversary capsule collection commemorating favorite designs of seasons past. For the windows, the visual team took obsession to new heights — red velvet ropes, red guitars, red neon, and that’s just the start. These windows capture the sense of mischief and fun and imagination that makes Louboutin instantly recognizable around the world. Come down to Fifth Avenue and join the celebration with your fellow Loubi-enthusiasts…. we know what you’ll be wearing when you make your pilgrimage. 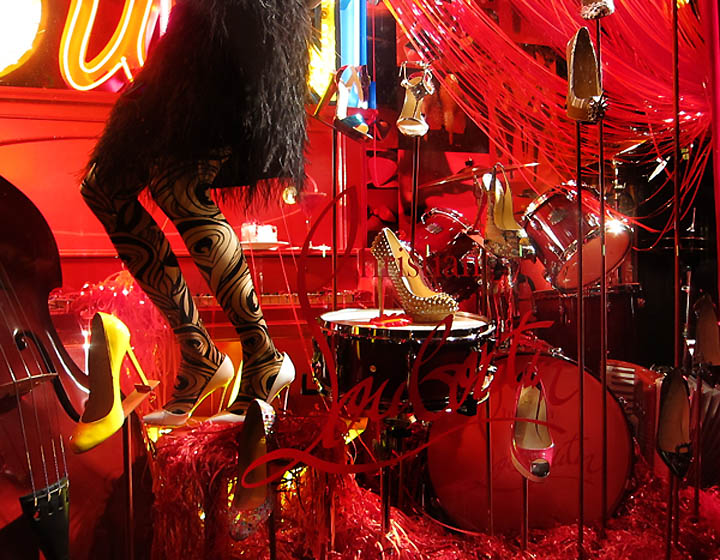 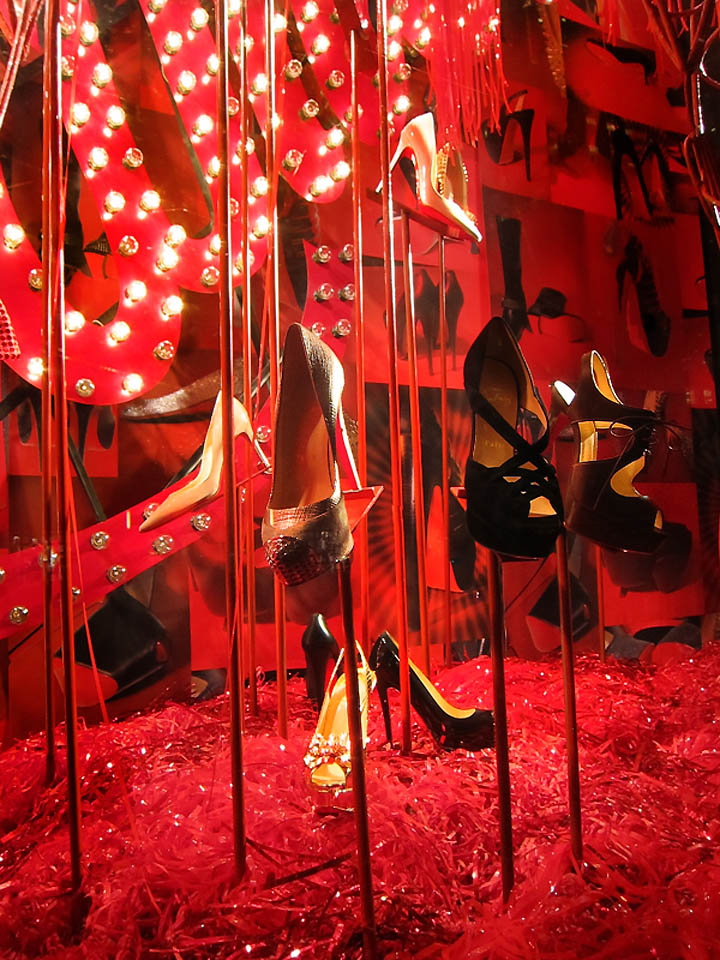 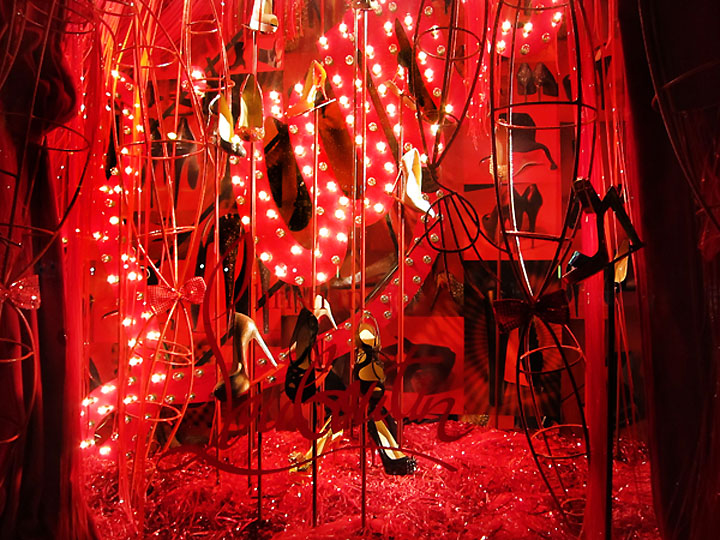 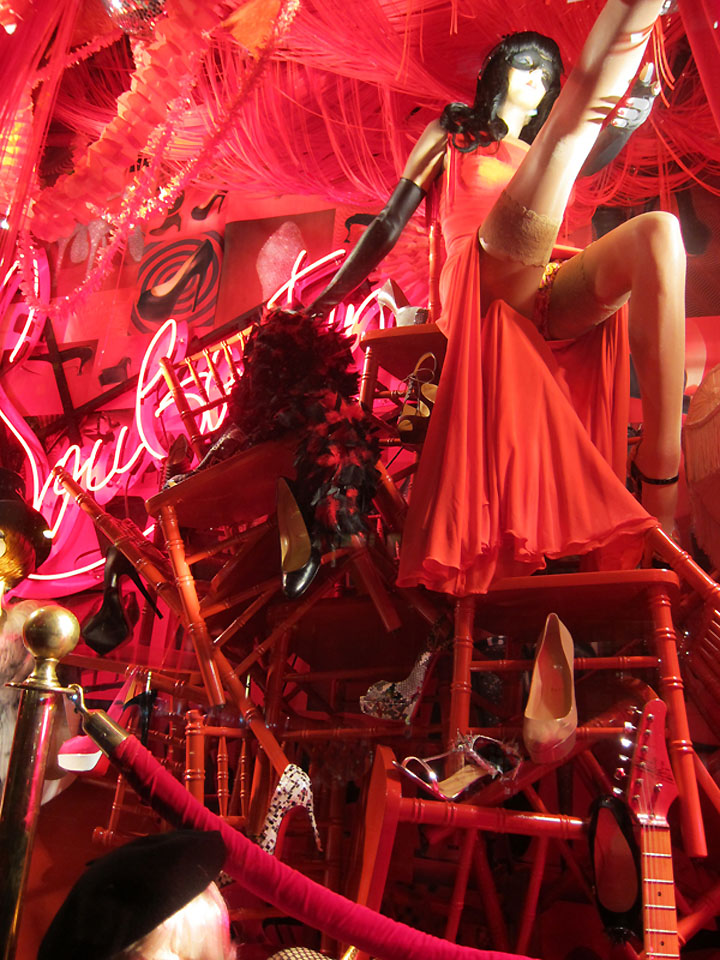 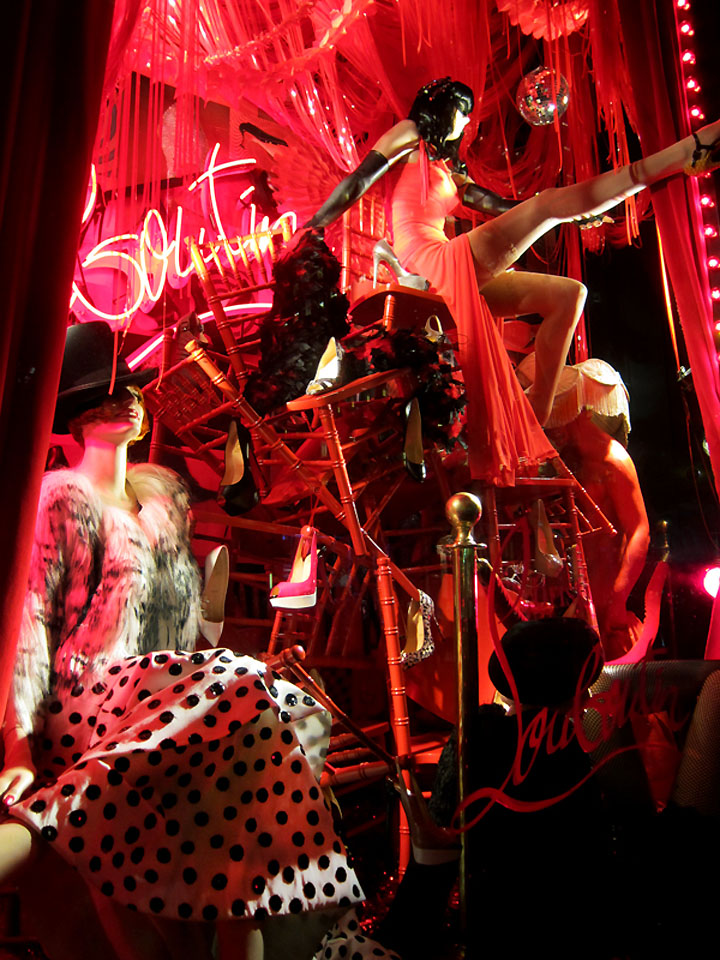 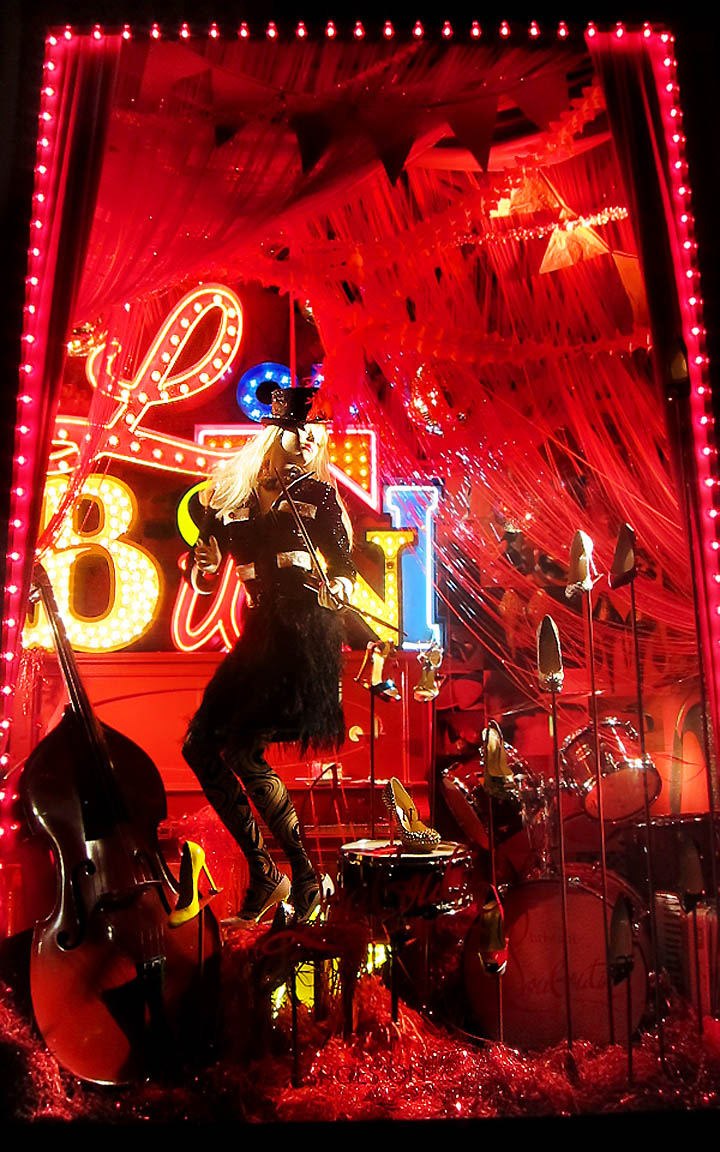 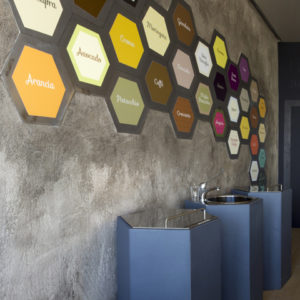 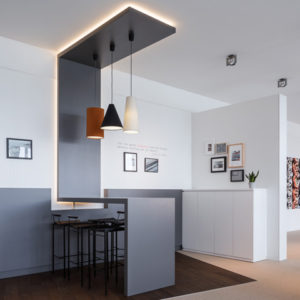 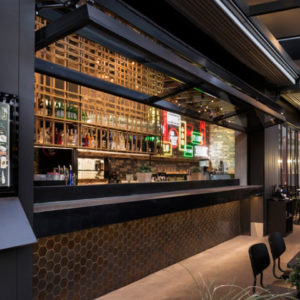 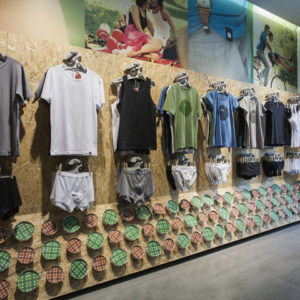