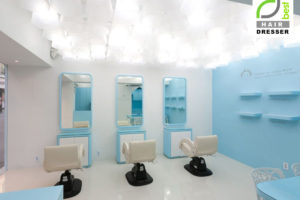 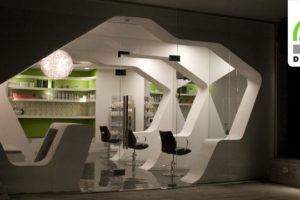 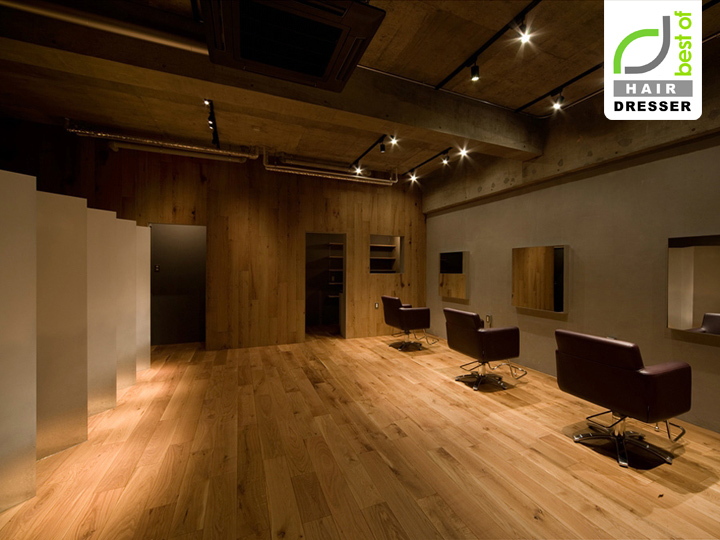 In Gifu, about 400km west of Tokyo, a beauty salon reflects how Japanese society is questioning its necessities after the 2011 earthquake and tsunami. The space is divided into two sections: in the fore-front is a waiting room with concrete walls and a single couch. Perpendicular half-walls divide this section from the back, which is lined with planks of Japanese oak that give the space a great sense of depth. Overall, the salon appears to have a dark glow about it; according to designer Hiroyuki Miyake, following the 2011 natural disasters, many towns in Japan lost power supplies or were asked to turn off lights. ‘Although we felt negatively about darkness at first, we noticed it was enough to live,’ Mikaye says. ‘Rather, our former use of light was too bright.’ On one side, a traditional Japanese-style partition hides a sink for washing hair. Made of 2mm-thick galvanized iron, the metal contrasts the natural wooden floor. 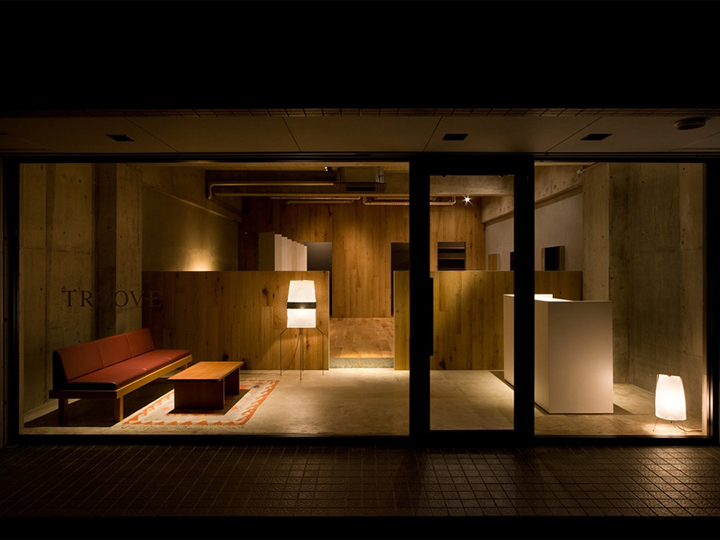 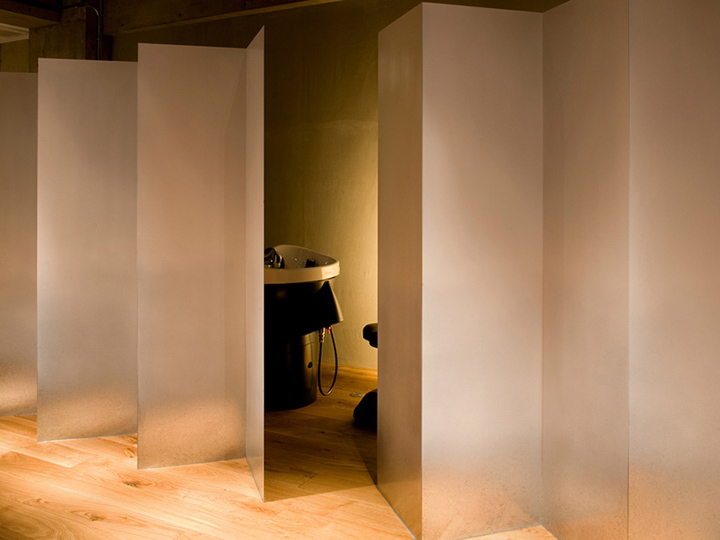 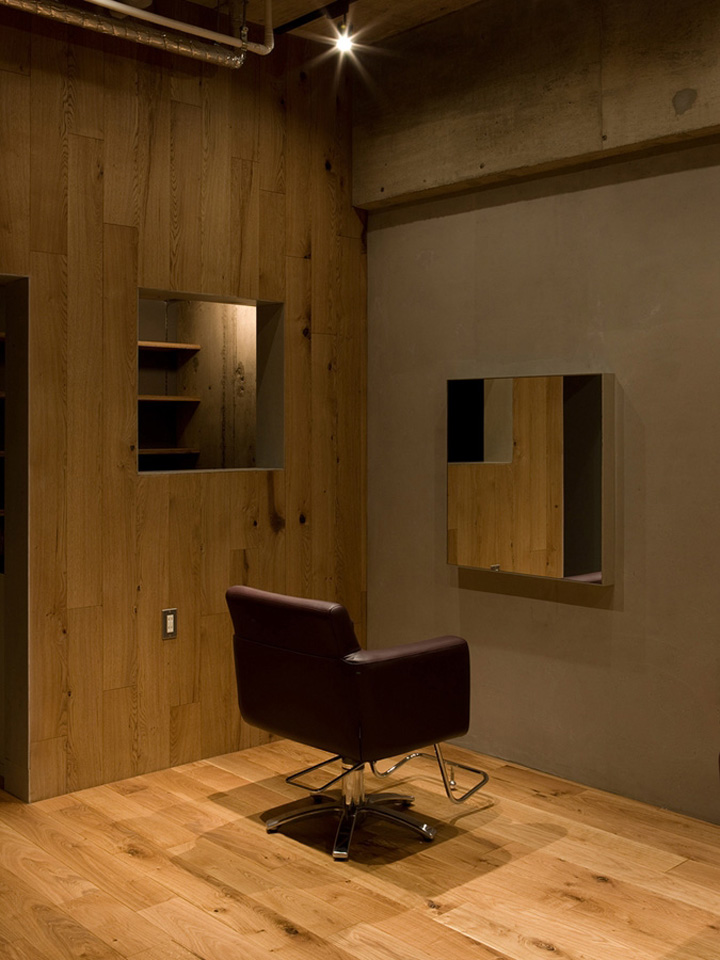 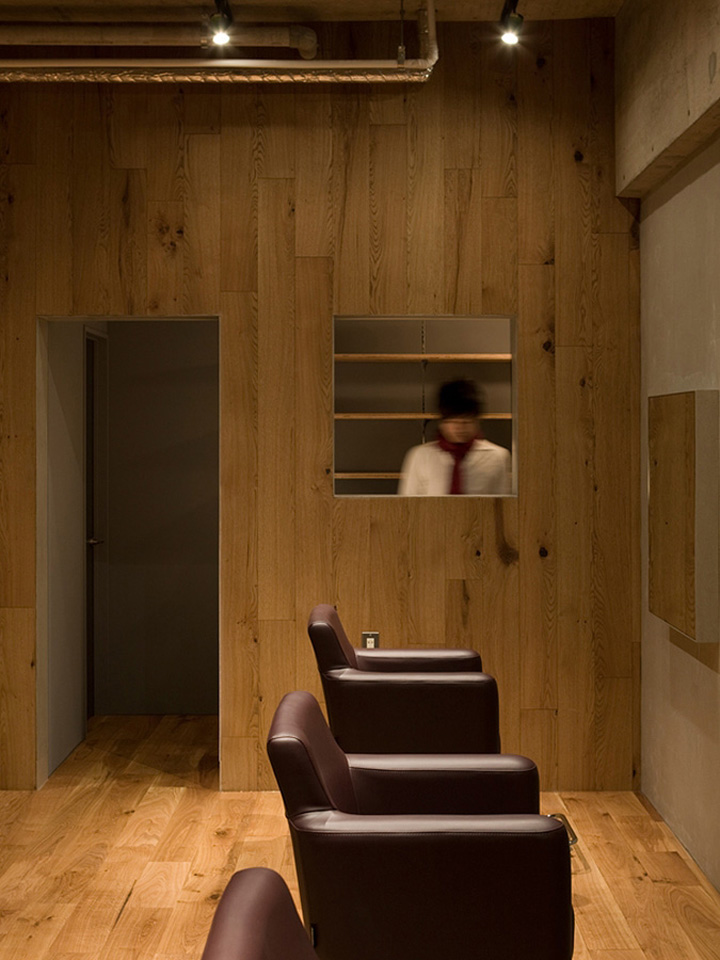 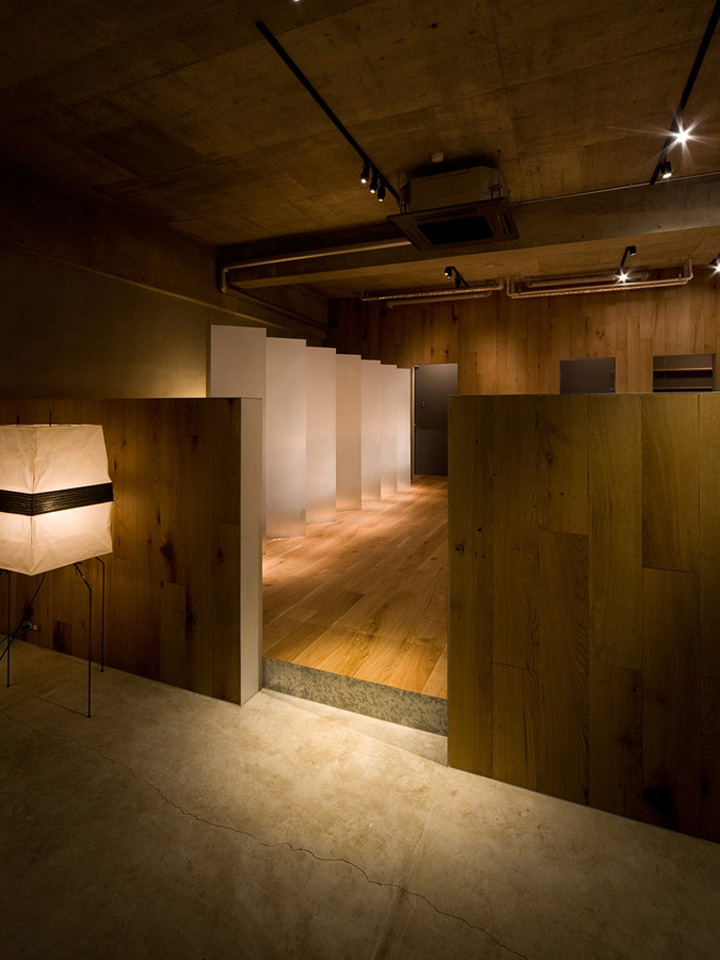 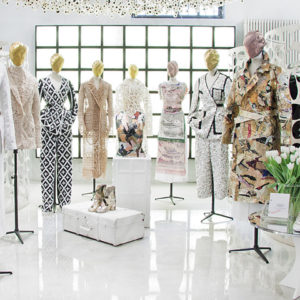 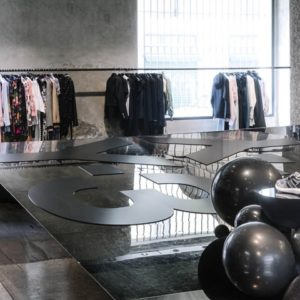 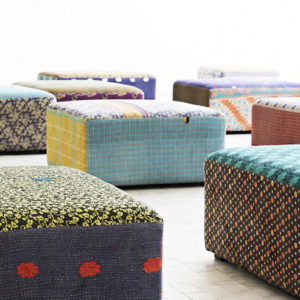 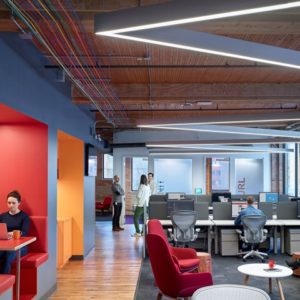