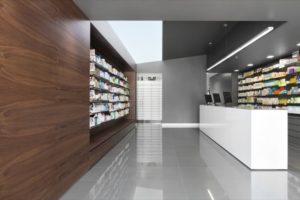 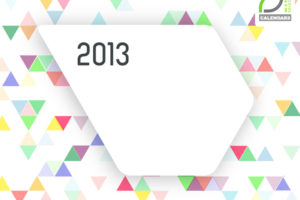 In general, designers may have their own method and know-how when they are inspired about design concept, but it is said that Sung-Jin, Jang, senior designer of Design Bono tends to express his usual experiences and thoughts, and scenes of movies and books through his projects. His method is to create the scene of story at the space and to hope that the space will be a story of someone, and his method is also expressed at this space ‘Coffee’n LoaF’.

At this project, he took out a scene which has been kept in his mind for a long time. “While driving on the boulevard Jayuro to the studio for formative works, I met a narrow path section. After passing through the shady path, I arrived at a basin surrounded by mountains. There was a sloping road and smoke was rising from the chimney. That scene has kept in my mind for a long time.”

He seems to have kept it in his memory because it was unexpected. Or it may take out his memory older than it, as a medium to stimulate his nostalgia. While looking around ‘Coffee’n LoaF’, we become to imagine the scene in his story. The branches which greeted him at the entrance of the narrow path became the banister of stairs connected toward Coffee’n LoaF, and the empty ground of the basin became a space filled only with tables, divided by objects which block the eyes naturally without any partitions.

Sunlight pouring on the thickly wooded forest was expressed as the layer of ceiling, and the image of tranquil lake was finished with exposed concrete and transparent epoxy. The designer explained that he wanted to describe the lakeside at dawn covered with water fog by attaching gradation sheet on the exterior facade and inserting LED illumination under it.

This turn of expression can be summarized as a key word of Super Naturalism. Although to express the gigantic nature in a limited space may be illogical, it isn’t necessary to keep the shape of nature itself in the space. Because it is nothing but the feeling of people who see and feel the shape. The designer intended to tell Super Naturalism through an object in the shape of a huge tree.

At Coffee’n LoaF, there is another conspicuous element besides this huge object to unite the whole space. It is just the glass partition layer equipped in many layers at regular intervals in front of rest room, The designer intended to make the media images look like an unique installation by projecting and penetrating them on the glass layers. The plan was not carried out, but they will be used as canvas for images using projector or give the vitality to the space by attaching photos of nature on it.

I don’t know how this space expresses the warm and snug nature as it is, according to early space design concept. The more important thing than that may be how the visitors of Coffee’n LoaF can create their own warm stories at this space. It is because they will be able to find out their own stories at this space, even if they can’t discover forest, lake, trees, sunlight pouring between the trees, moonlight and starlight the designer has told. 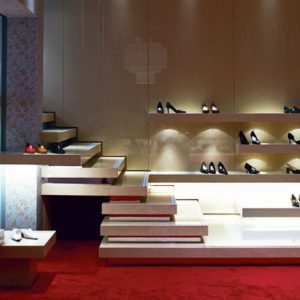 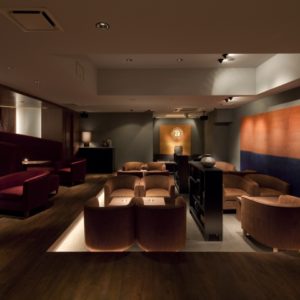 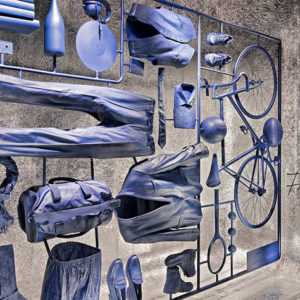 Tommy Hilfiger “I Have a Lifestyle” windows at La Rinascente by Fabio Novembre, Rome, Milan by retail design blog 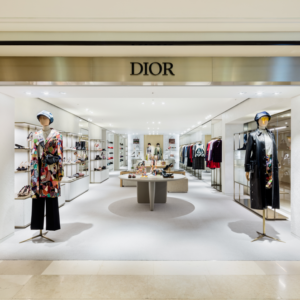