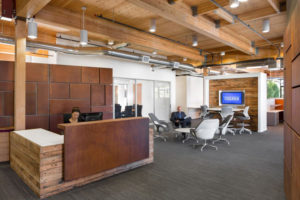 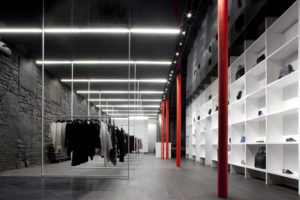 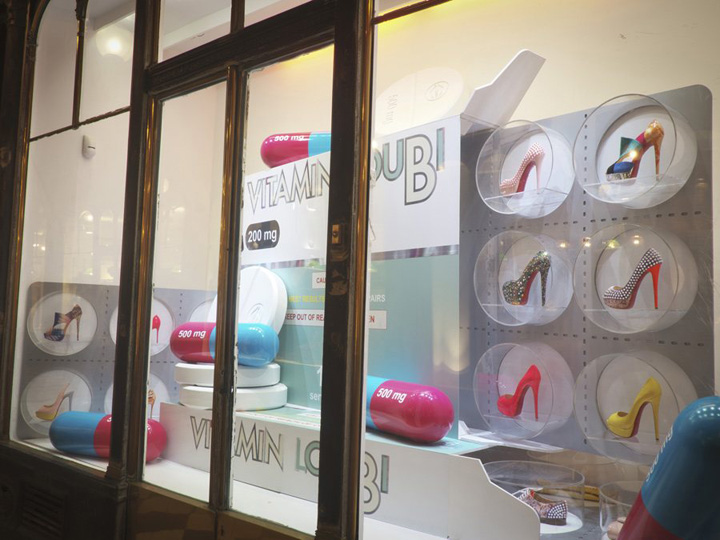 If you’re fighting a sniffle or just some January blues, Christian Louboutin has some advice for you: shoes (ideally French, and expensive) make the best medicine. For the spring collection’s window display series, titled Vitamin LouBi, the iconic shoe brand had their Paris and London shops dolled up in whites, pastels, and pills, pills, pills. A gigantic blister pack shows off the season’s bright designs, and ‘500 mg’ pills boast handbags and accessories while tablets bare the designer’s logo. You can see the windows in Paris on Jean-Jacques Rousseau Blvd and Rue de Faubourg, and in London on Mayfair’s Mount Street. We’ve covered Louboutin’s playful and lightly provocative displays before – including a series featuring real X-Rays of skeletons and a working claw-machine fun fair game. 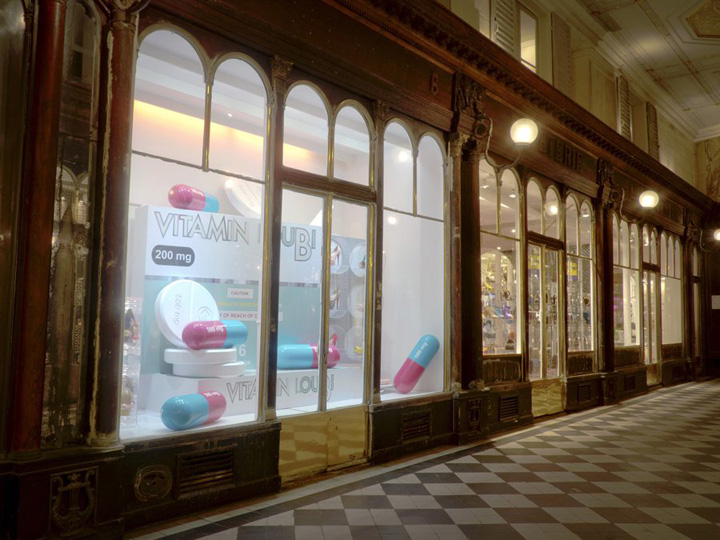 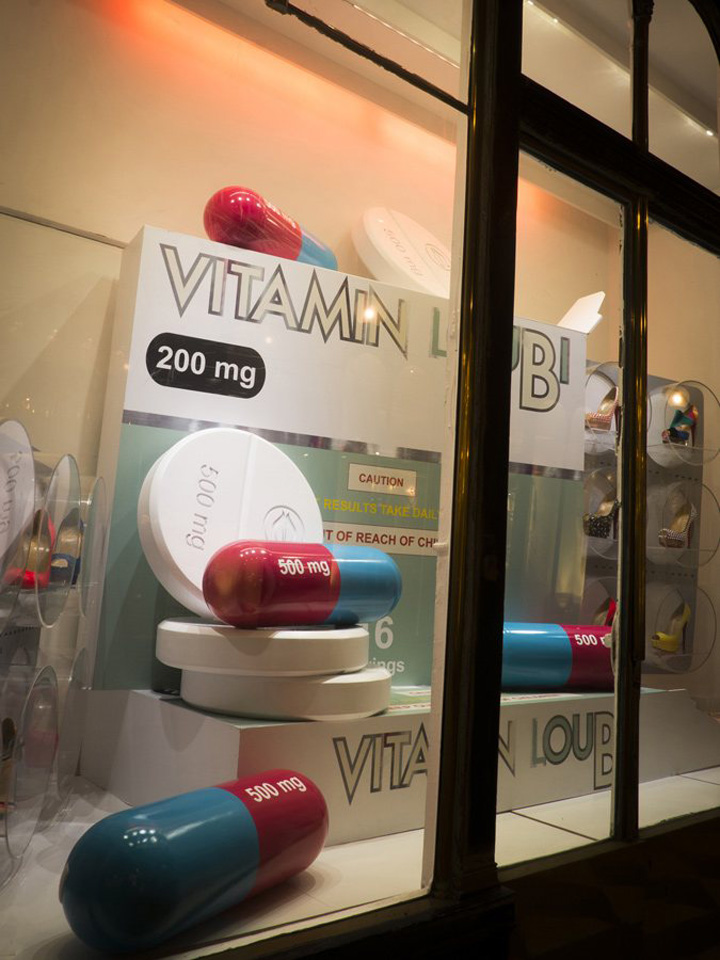 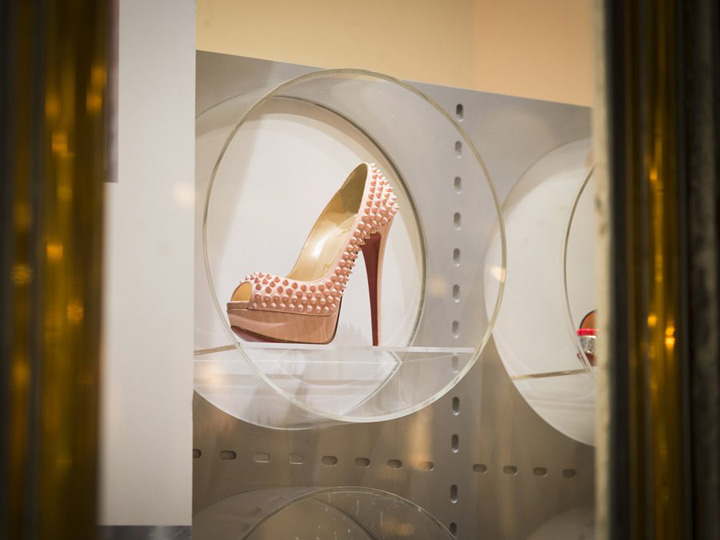 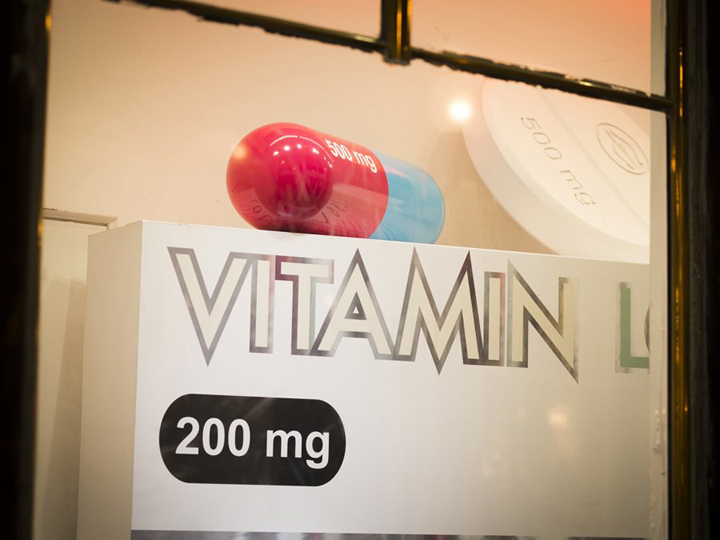 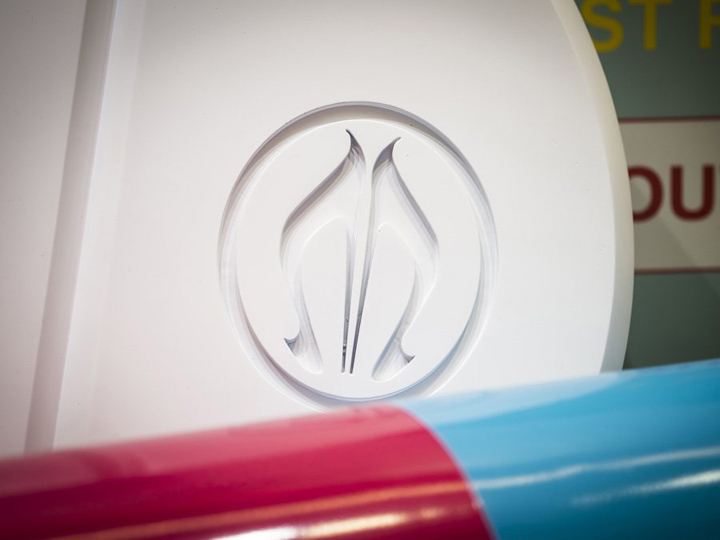 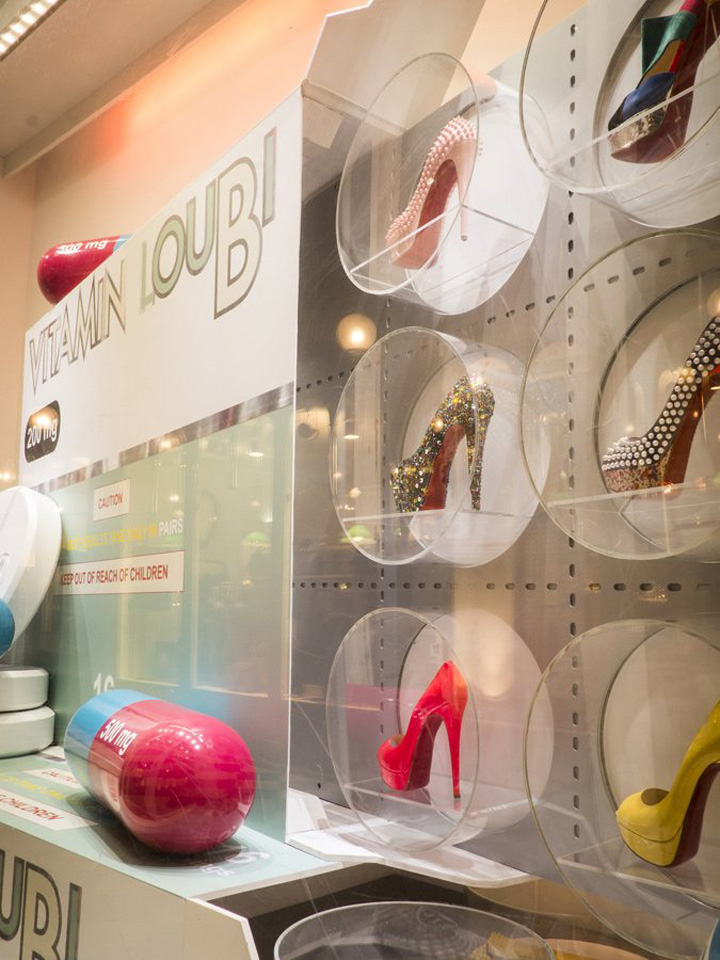 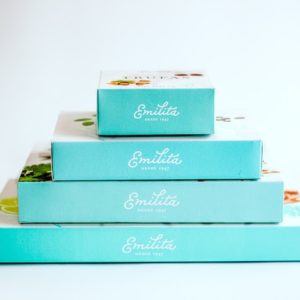 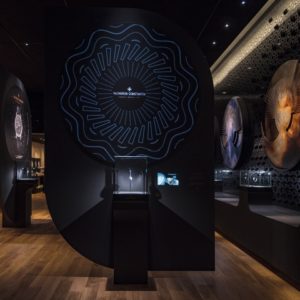 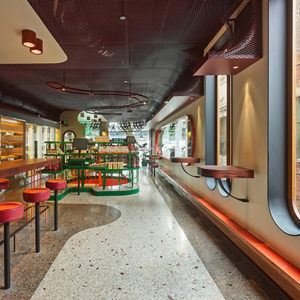 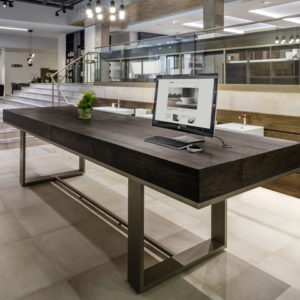