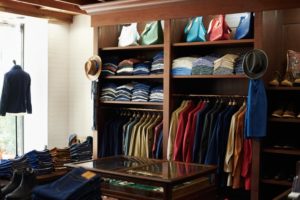 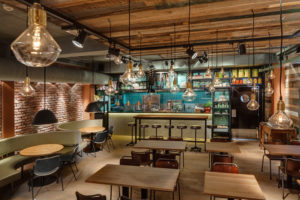 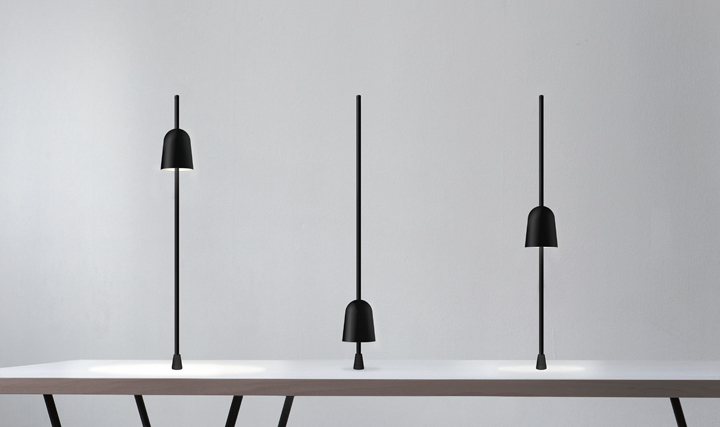 Ascent uses the same archetypical head found on Counterbalance (Luceplan 2012), mounted on a slender vertical stem. By moving the head along the stem, the light intensity goes from being turned off at the bottom position, to gradually ascending to the full light output at the top. This gives the user control over not only the light intensity, but also the spread of the light. The visual elements of Ascent are all recognizable, from the classic head to the round stem, but it is the way you use Ascent that makes it different from existing lights. The gesture of sliding the head upwards for more light and down for less is a conceptual idea, but at the same time an action that feels natural. Ascent comes in two versions, with an anchor bolt for tables, or with a base. The anchor bolt is made impact resistant by having a co-molding of steel and rubber in the base, allowing up to 15 degree of tilt of the stem. As to protecting the inner mechanics and electronics the head is made to rotate freely. These measures make Ascent suitable for larger public spaces as well as for domestic use.

Designed for Luceplan by Daniel Rybakken, presented at Euroluce, Milan 2013. 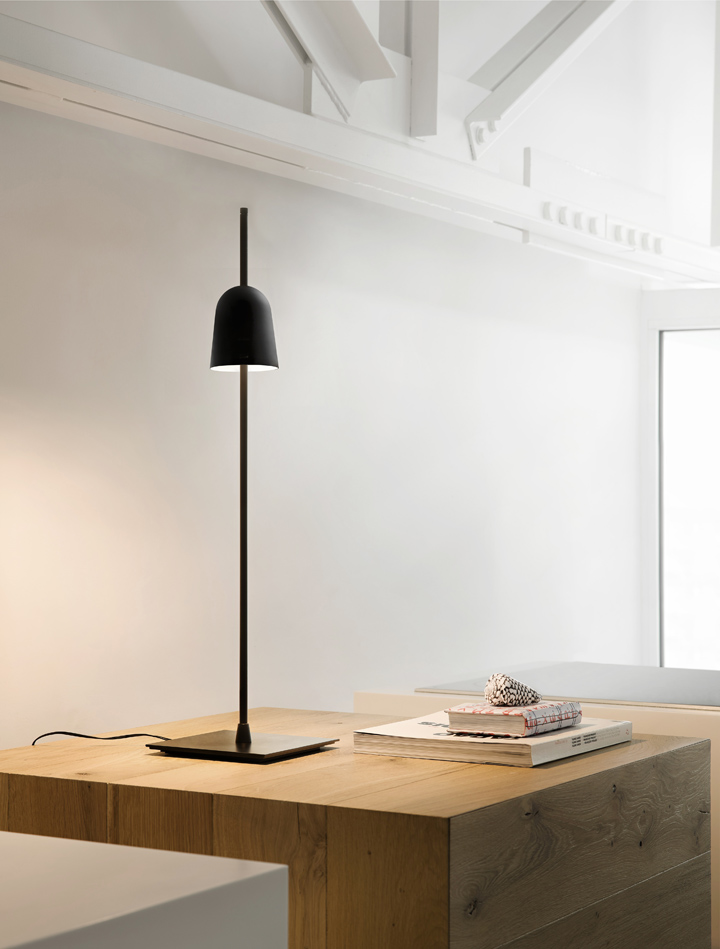 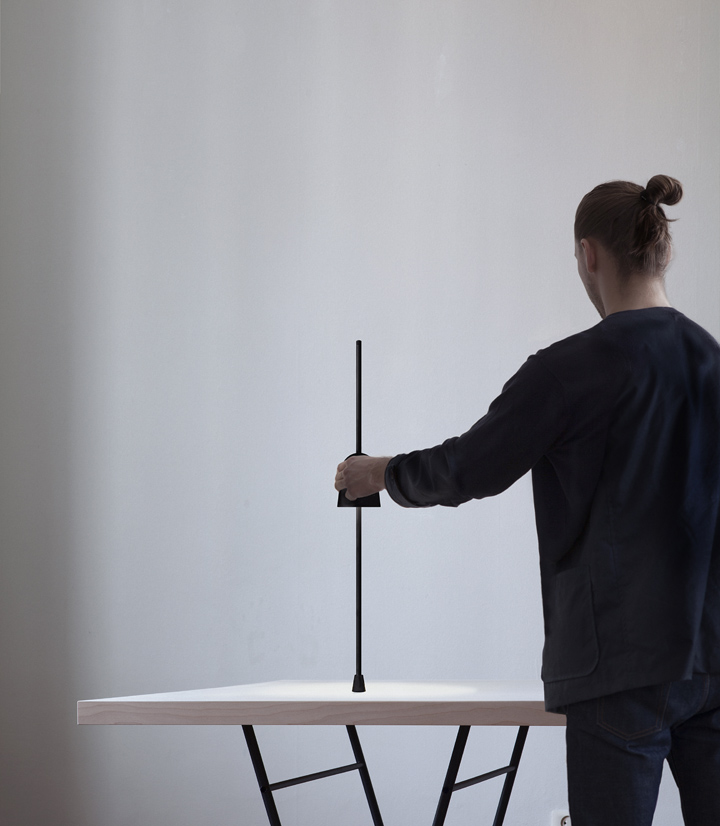 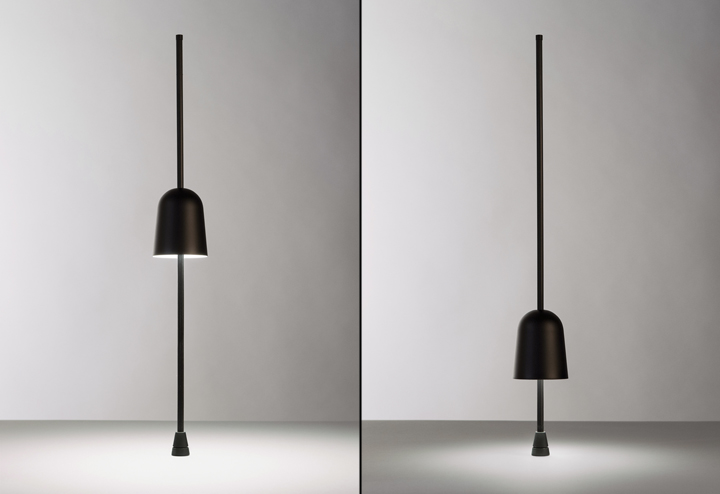 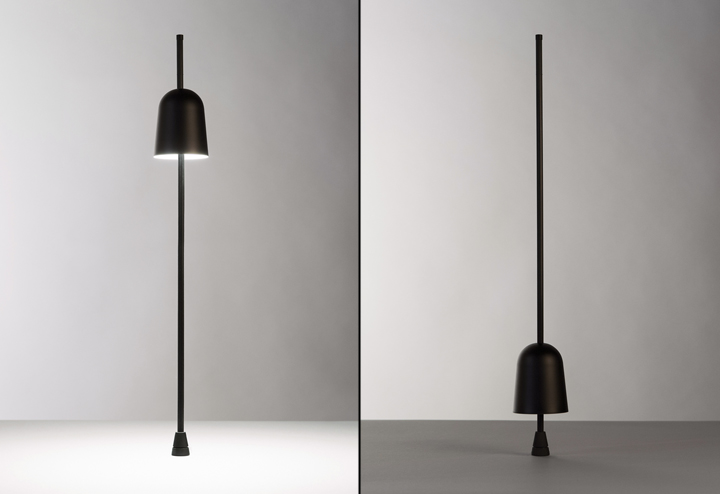 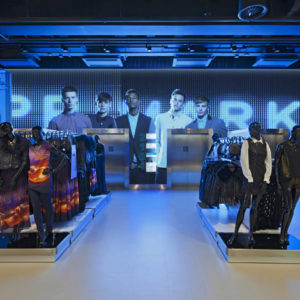 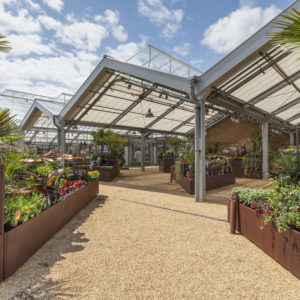 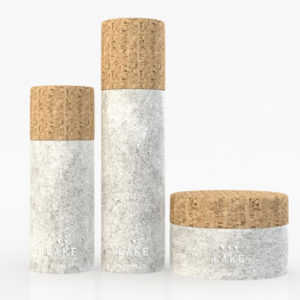 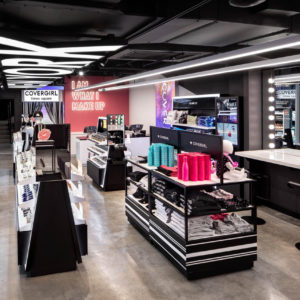