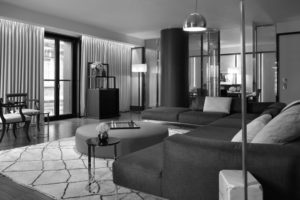 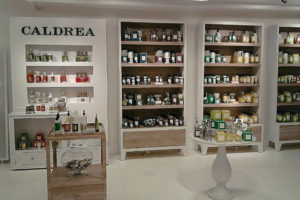 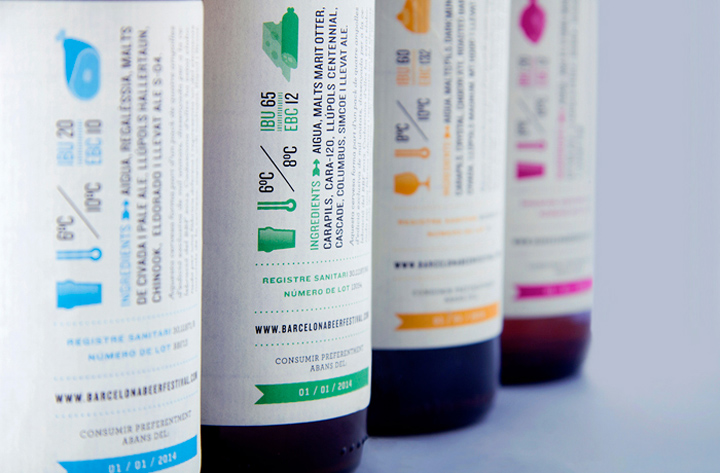 Barcelona Beer Festival has assembled, with the collaboration of 4 national breweries, 1000 specialedition packs containing 4 different bottled beers. The BBF 2013 Pack has been designed with an educational motivation and the desire to spread the culture of beer during the Barcelona Beer Festival. Each one of the beers represents one of the basic raw materials needed to make beer (water, malt, hop and yeast), highlighting one at a time over the other ingredients, so that you can appreciate each one separately and learn what each one brings to the table. 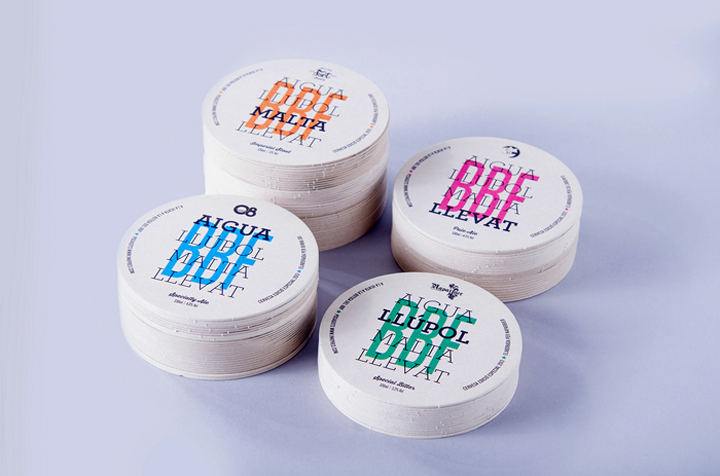 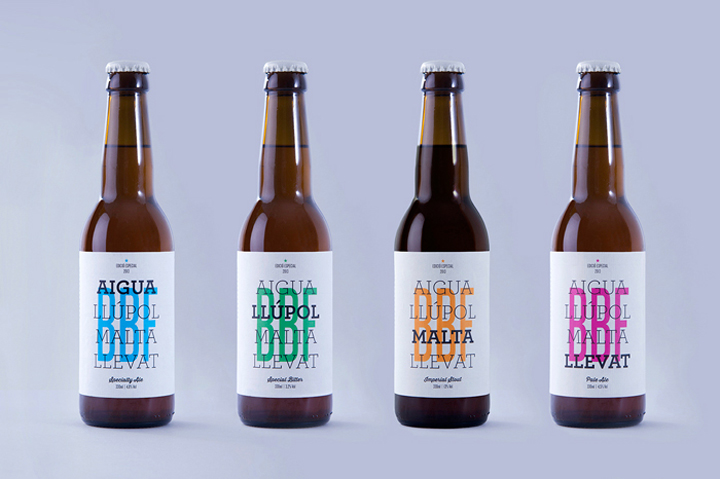 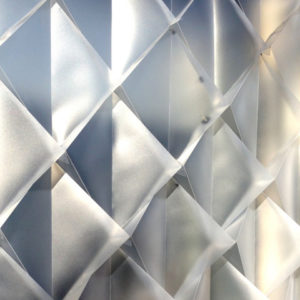 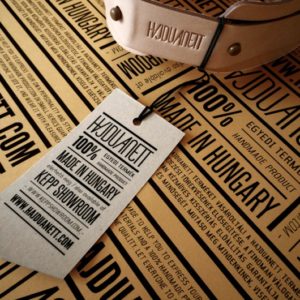 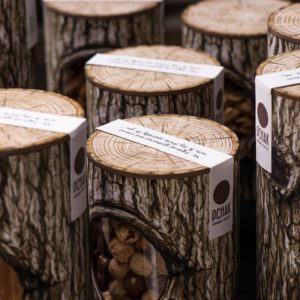 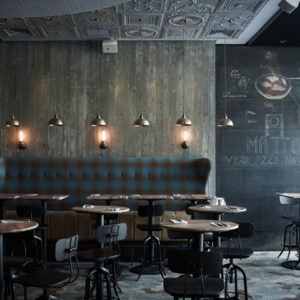