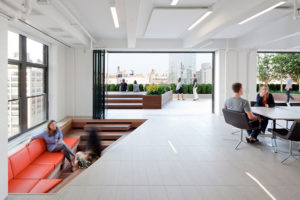 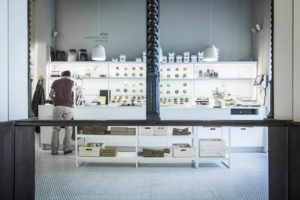 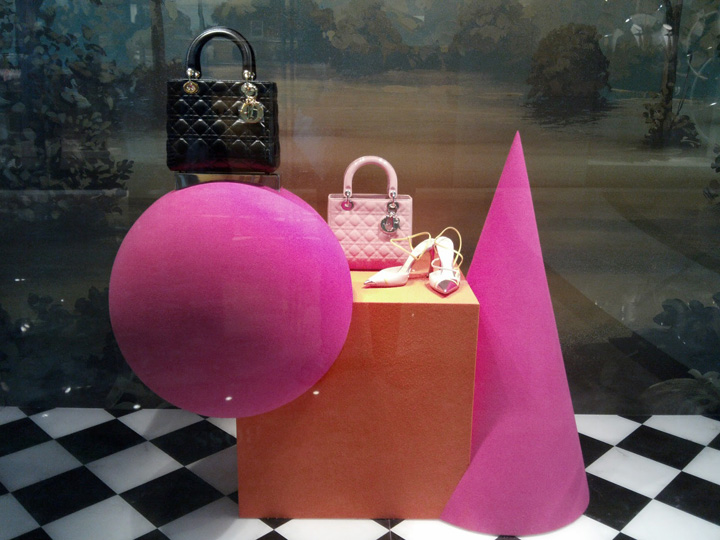 Earlier last month, Dior released the chapter 2 of its infamous Secret Garden short movie. After the bright and beautiful Galleries des Glaces of Versailles and its beautiful garden, the darker mood is now blanketing the video that is shot at Grand Trianon and the forest near this palace. The abstract story on the video is now can be found, or at least seen, at the Dior window displays. Geometric objects in the striking neon colors of pink, red, and orange catch the attention of all the passers-by. They are installed in the middle of the window that has hand painted imagery of a forest, or a garden, in dark green color. Unique, beautiful, edgy, and last but not least, unpredictable. 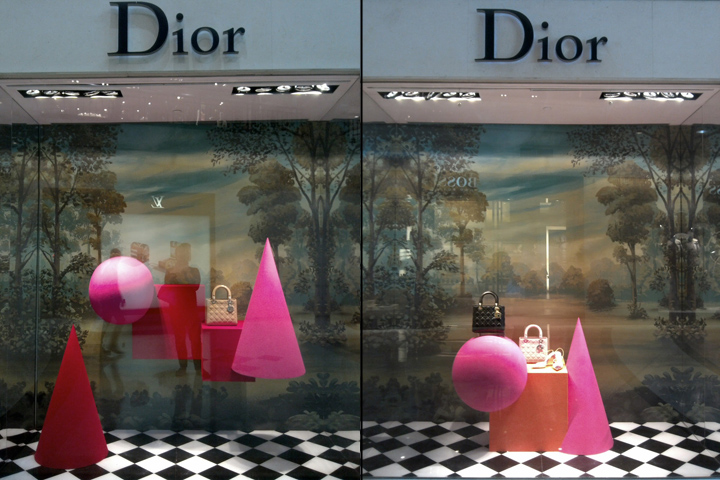 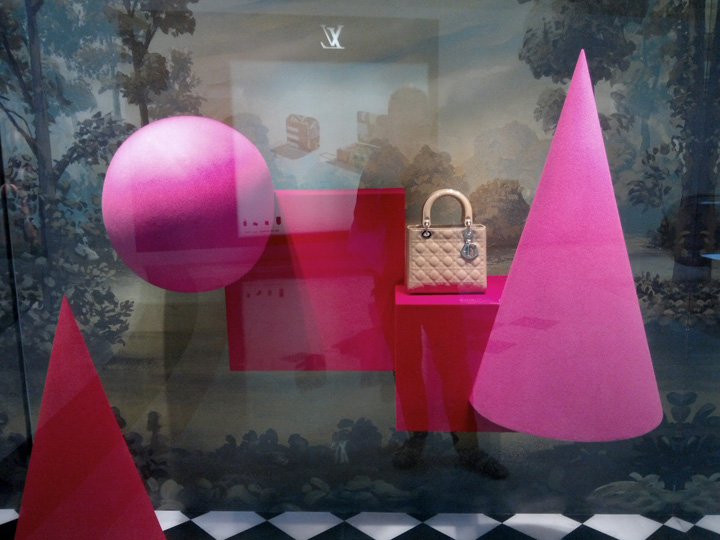 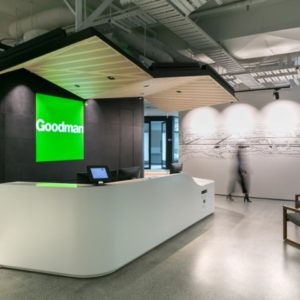 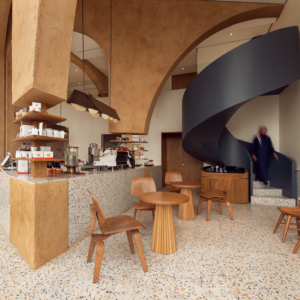 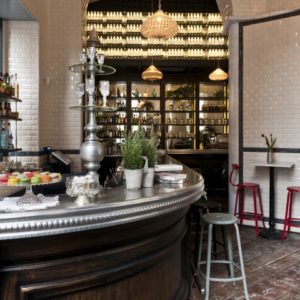 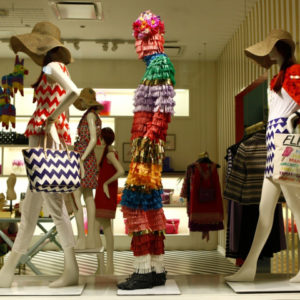