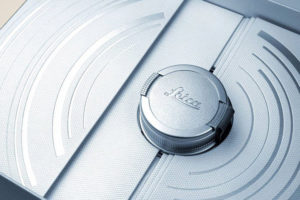 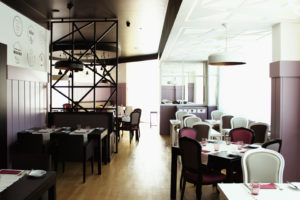 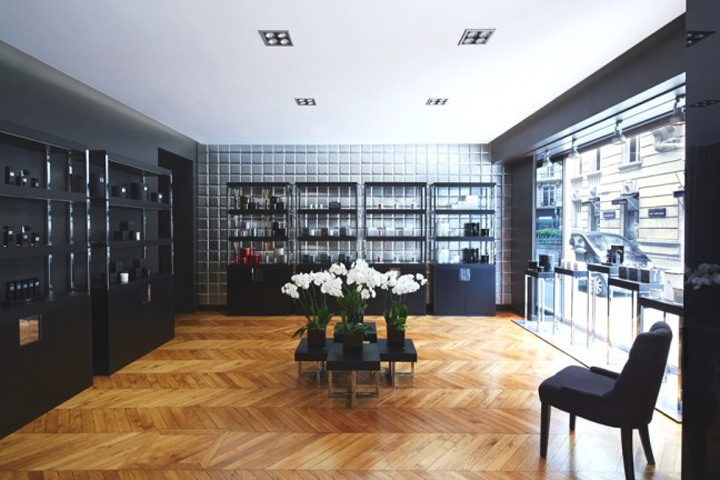 Inspired by his travels as a diplomat, Welton Design was launched in 2001. The collection featured clean lines and embodies John-Paul Welton’s sophisticated style. His creations have been a hit with an international clientele for whom he designs bespoke pieces. The Duke and Duchess of Cambride reportedly splashed out more than $1500 on Kelly Hoppen fragrances by Welton London. In 2012, Welton London became a fully-fledged perfume company at the launch of its first eau de toilette collection. The design-led Paris boutique has been designed in the brand’s signature look, with a combination of chic black and lustrous chrome. A spacious Haussmannian apartment in the very heart of Saint-Germain houses John-Paul Welton’s new showroom. Artworks, beautiful books about architecture, photography and fashion and crystal pieces by Daum and Saint-Louis from the 50s can all be found in the showroom. The original magnificent parquet floor was given a new lease of life, and furniture was designed by the designer in his factories in Italy. Ever playing with contrasts, he has dressed a wall in quilted silver leather, ostrich embossed for a highly fashionable visual effect. 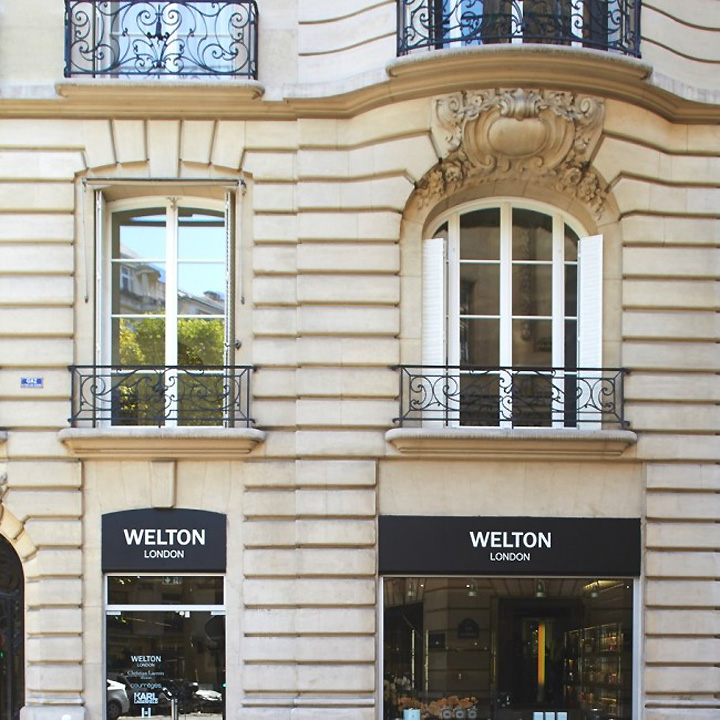 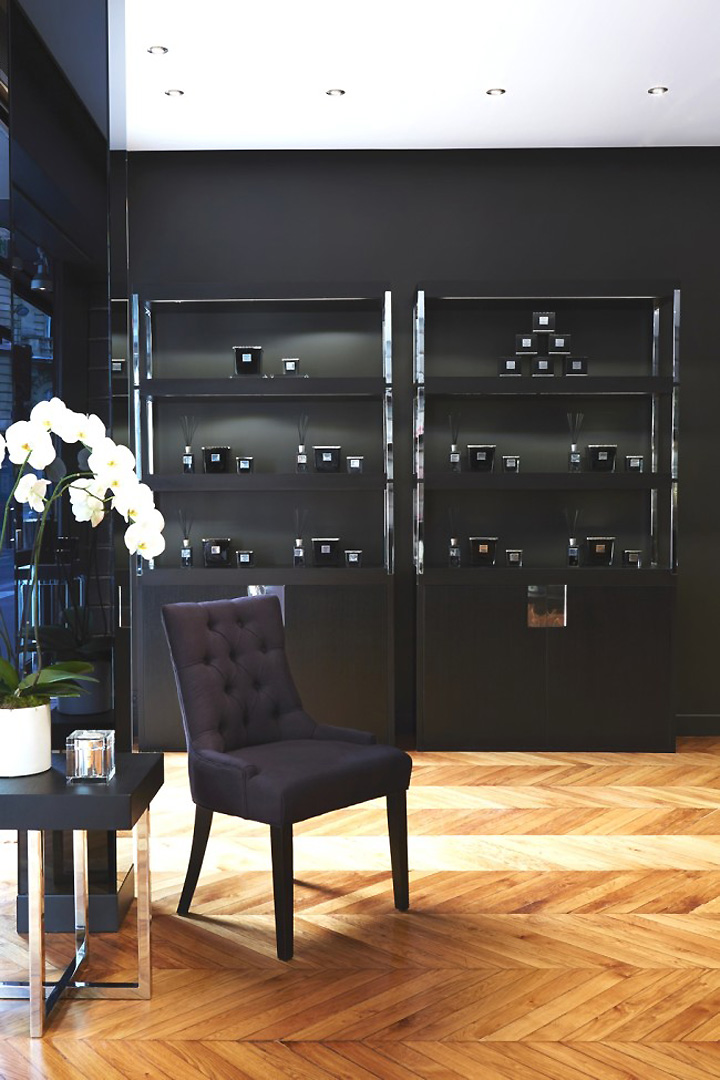 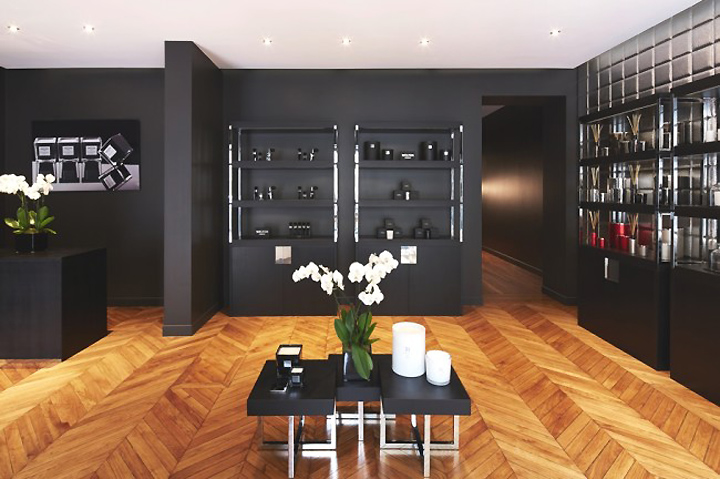 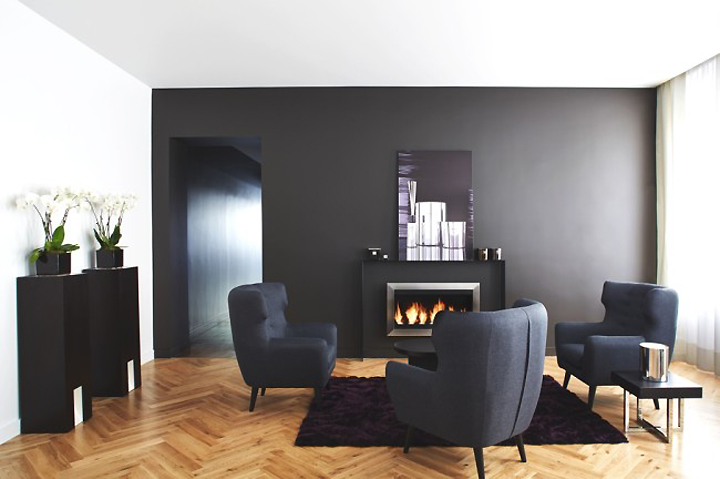 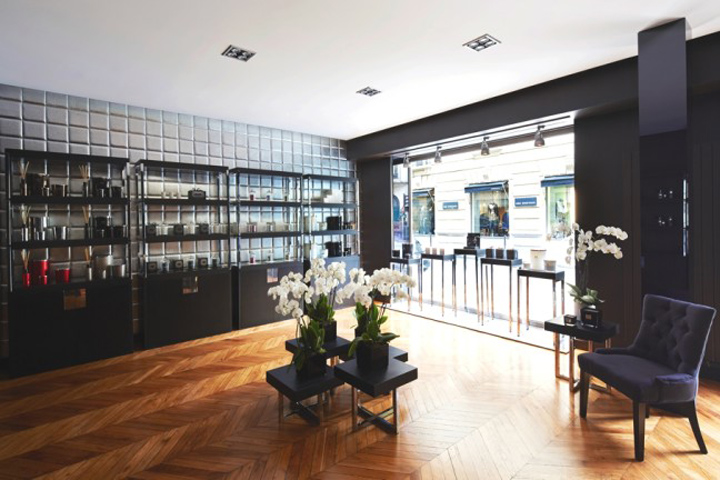 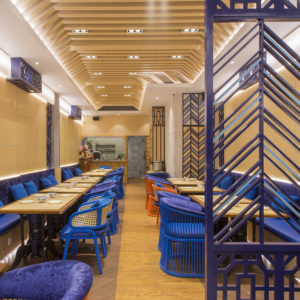 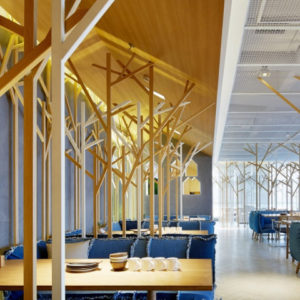 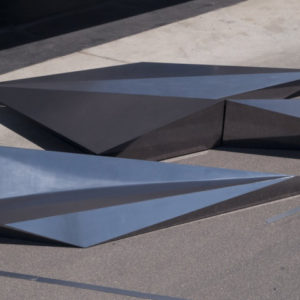 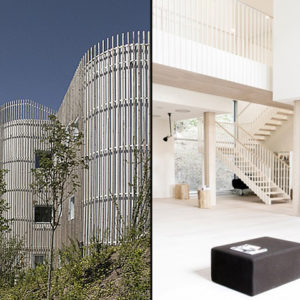