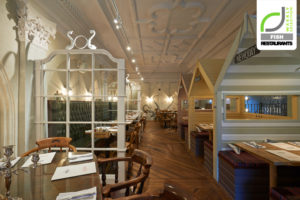 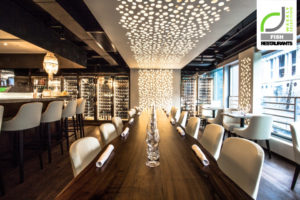 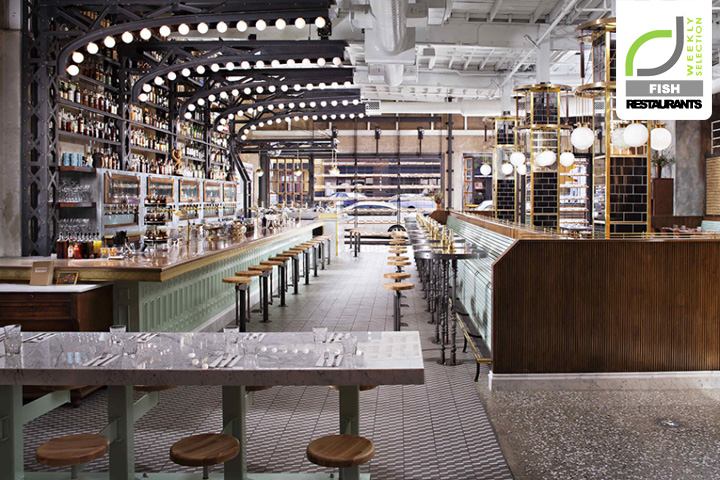 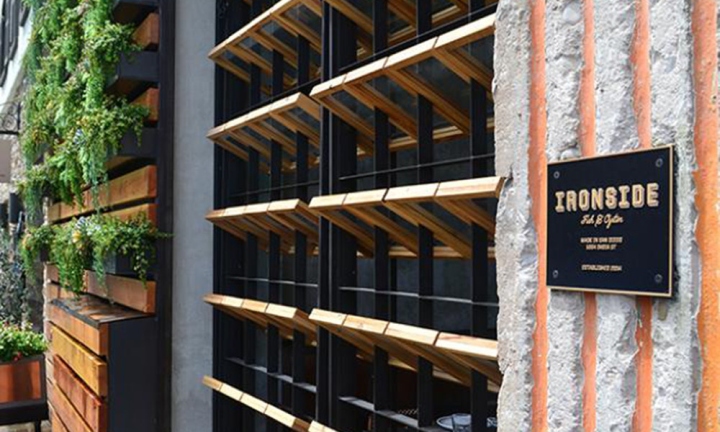 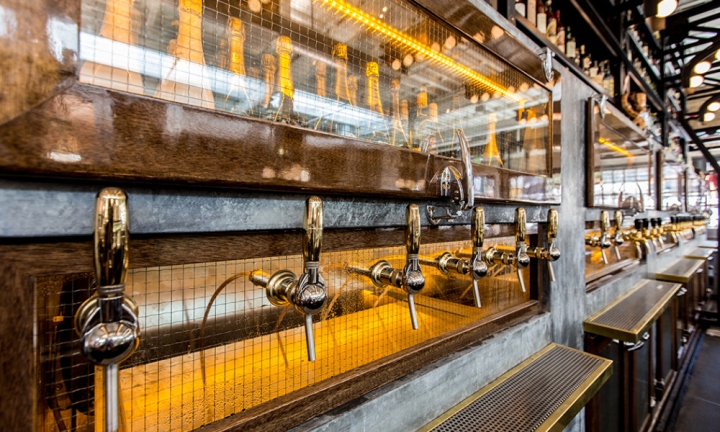 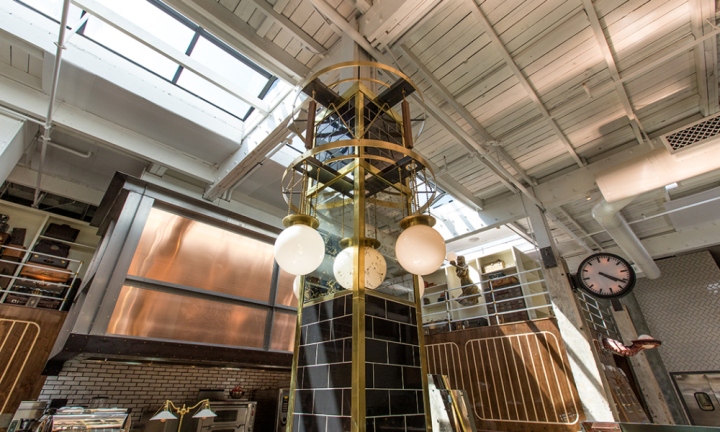 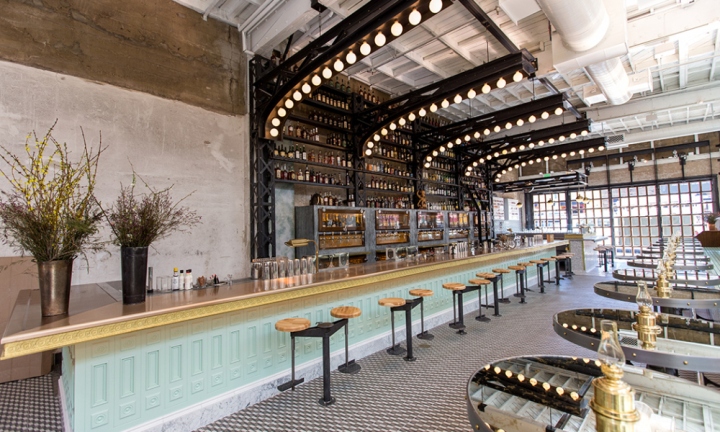 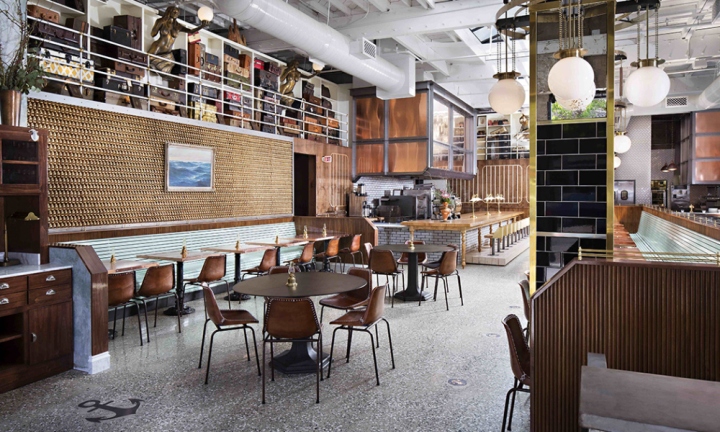 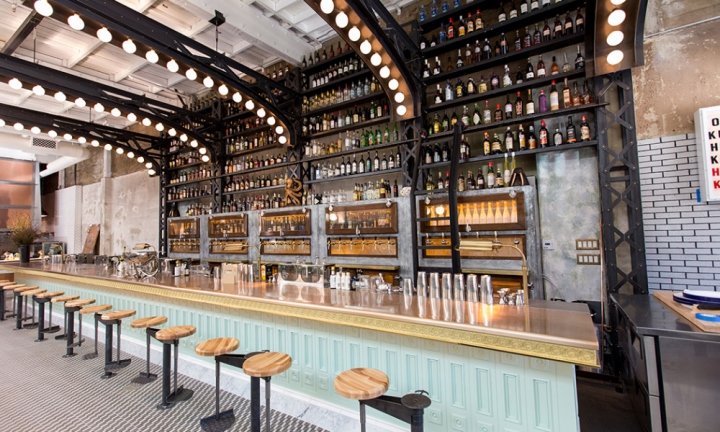 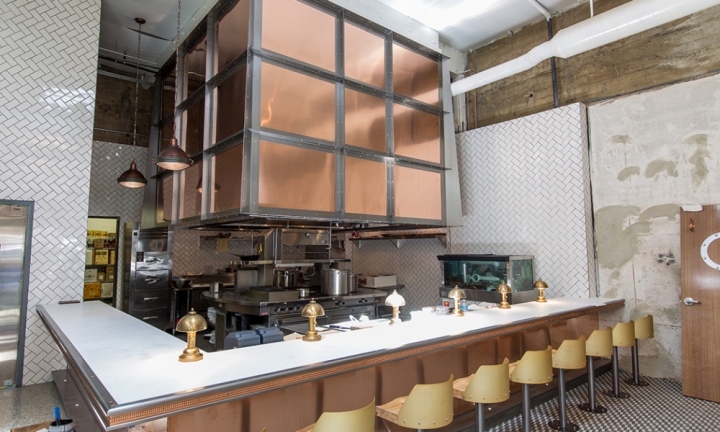 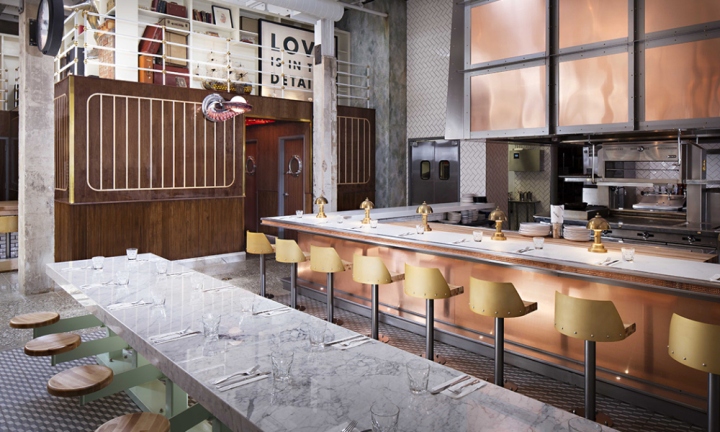 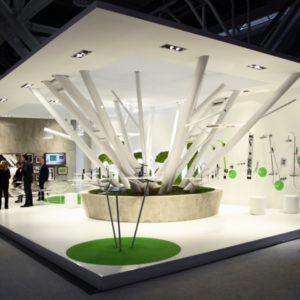 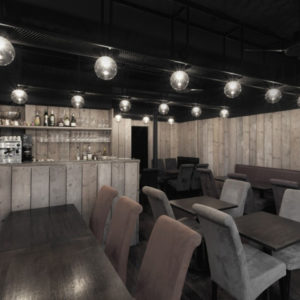 Restaurant A by ARCHIEE, Paris – France by retail design blog 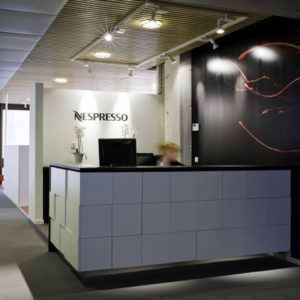 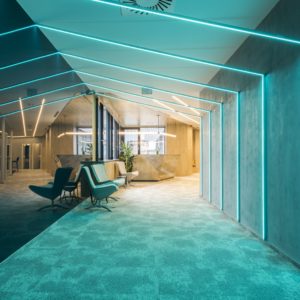