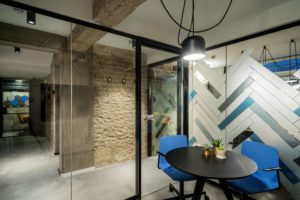 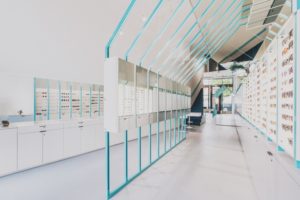 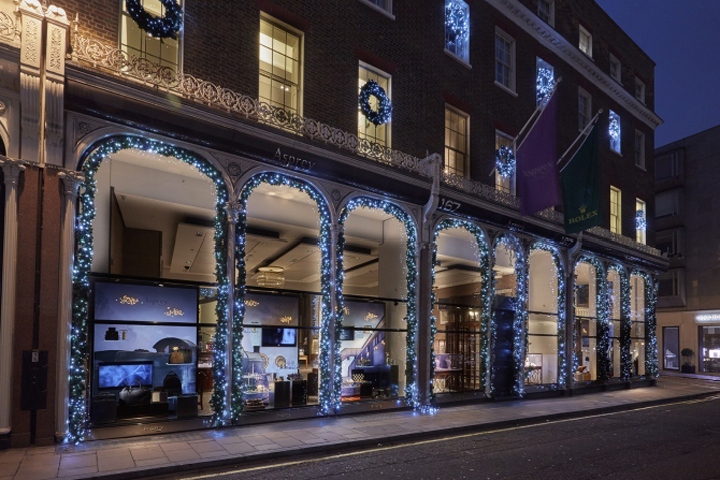 Lucky Fox were approached by Asprey to install the new windows in their Bond Street and Madison Avenue stores, after we worked with them on their successful 2015 Christmas scheme. The theme of the windows was Asprey’s recent brand campaign ‘the Journey’ embodied by a short promotional film shot by Ali Walker. The whimsically filmed piece follows a journey through the English countryside on a steam train, and the displays feature elements such as stills of the train, as well as the bridges and scenery it passes through. We installed flat screen TVs to show the complete film, and brought it to life with vintage-inspired travel bags and suitcases displayed on a series of acrylic plinths and shelves, and other items of nostalgia such as chess and backgammon boards. Once again we used layered lightboxes to illuminate the stunning visuals. 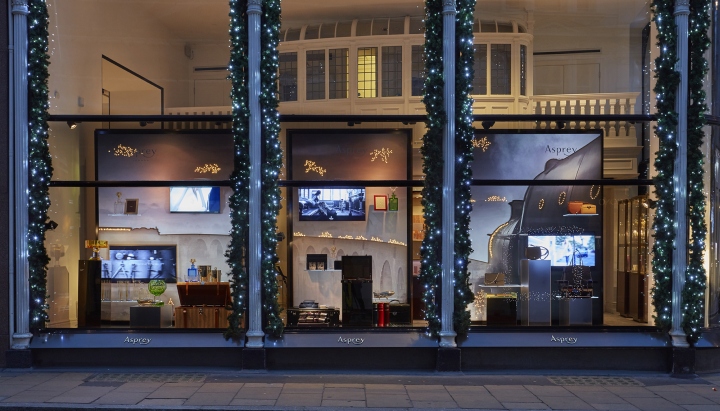 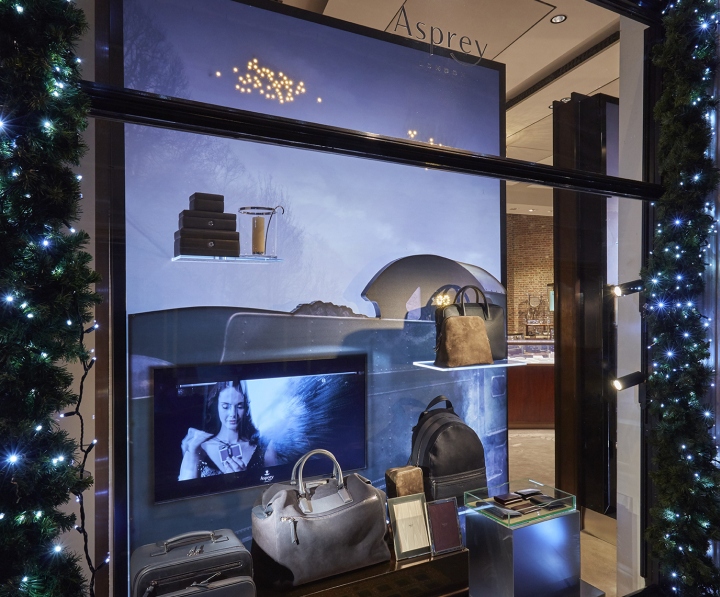 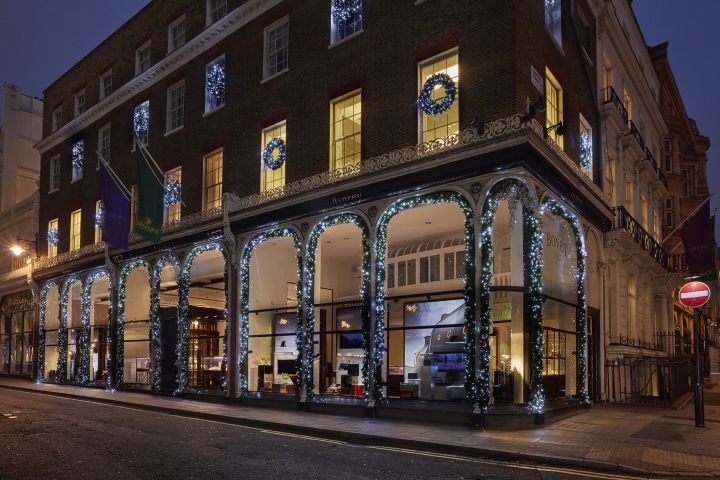 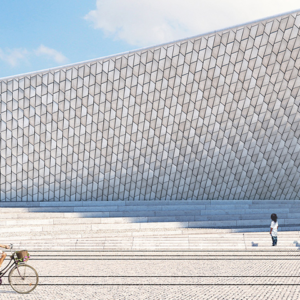 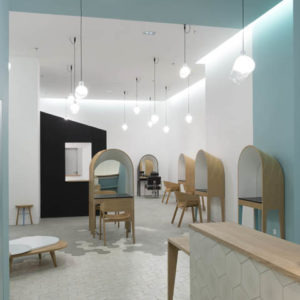 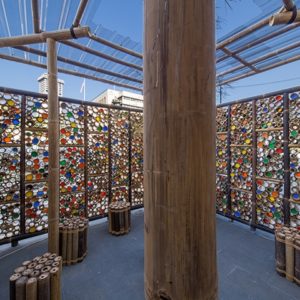 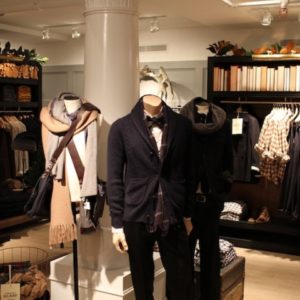