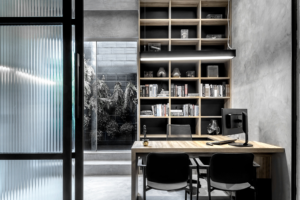 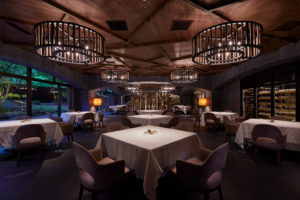 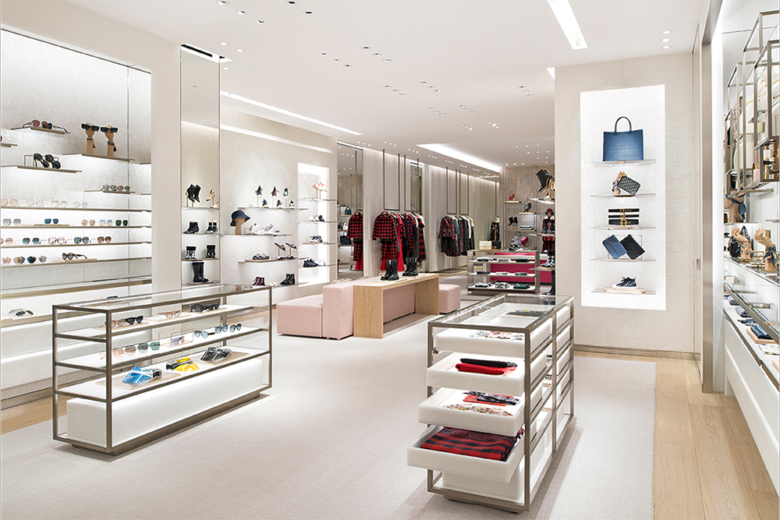 By opening two stores in at the swanky Artz Pedregal shopping mall, Dior has given its profile a major boost in the Mexican market. Far away from the traffic-clogged streets of downtown Mexico City, the shopping centre has been an instant hit with well-heeled shoppers since it opened last year in the suburban Jardines del Pedregal area. It’s already a notable hub of luxury with a slew of shops by leading brands from across the planet, and Dior is the latest coveted name to arrive. The brand’s main outpost here, the women’s flagship store, sees a double storey façade clad in a metal structure featuring the house’s iconic Cannage motif. The store features an interior design by Dior‘s in-house design team and takes cues from the flagship store on avenue Montaigne in Paris which is now being refurbished. The premises are dotted with furniture pieces which have been designed in collaboration with leading design brands, such as Dimore Studio, The French Vikings and Agape. For the most demanding shoppers that drop by, VIP rooms are readily available. What’s on the shelves? The full range of Dior women’s apparel, accessories, bags, shoes and small leather goods. The Dior men’s store is divided into three spaces, each respectively featuring apparel, shoes and accessories. The aesthetic is defined by whitewashed walls, parquet flooring and counters and displays from onyx and alabaster. An additional range of comfortable armchairs, bookcases, Napoleon III-style chairs, and black marble coffee tables lend the settings a homey vibe. And similar to the women’s store, a VIP room can be found on the premises. The Dior men’s store carries the brand’s full range of men’s ready-to-wear, accessories, shoes and leather goods. 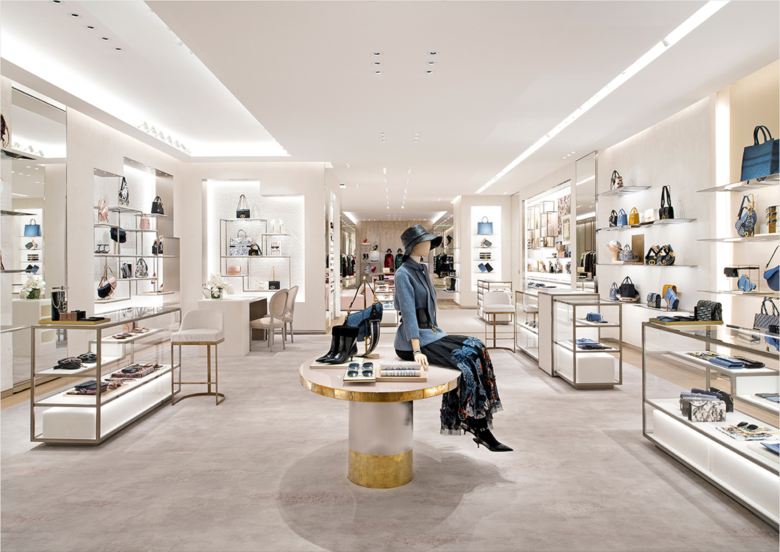 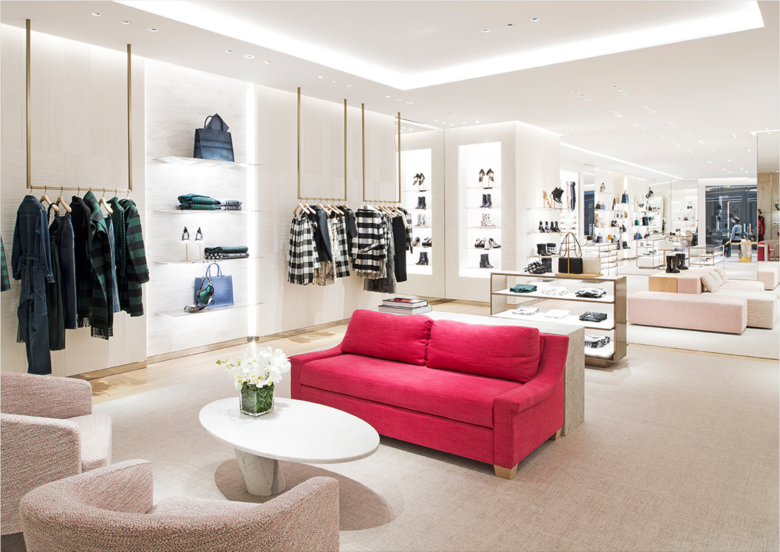 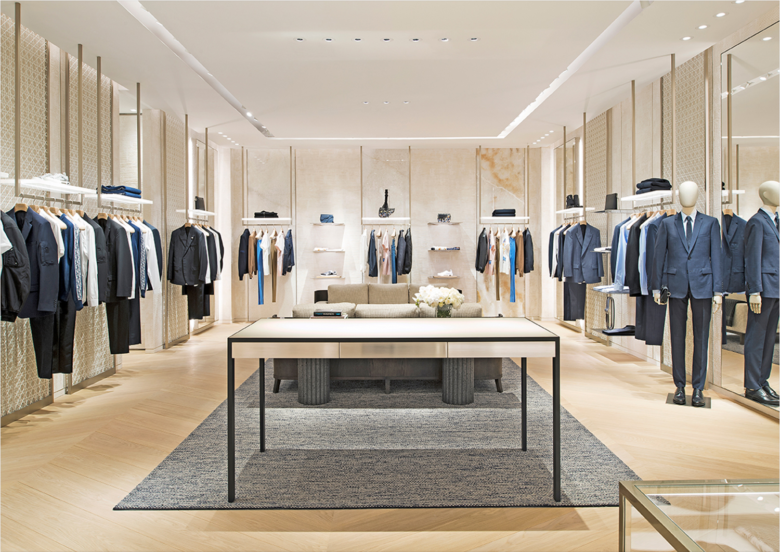 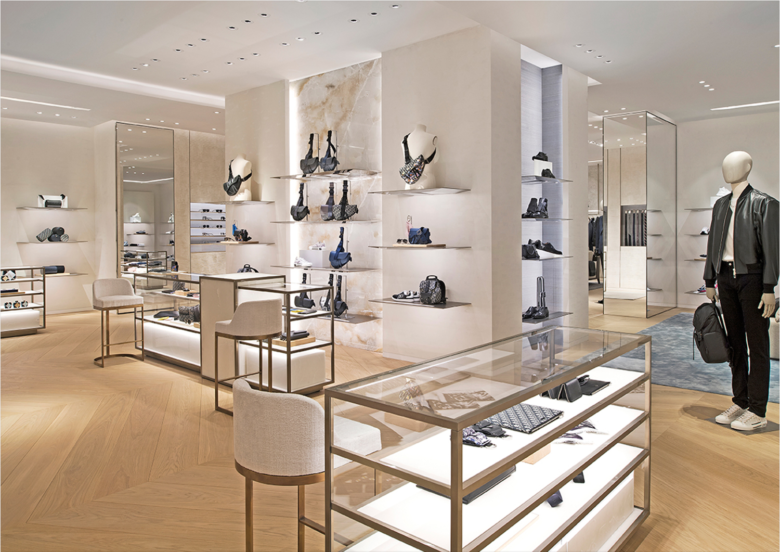 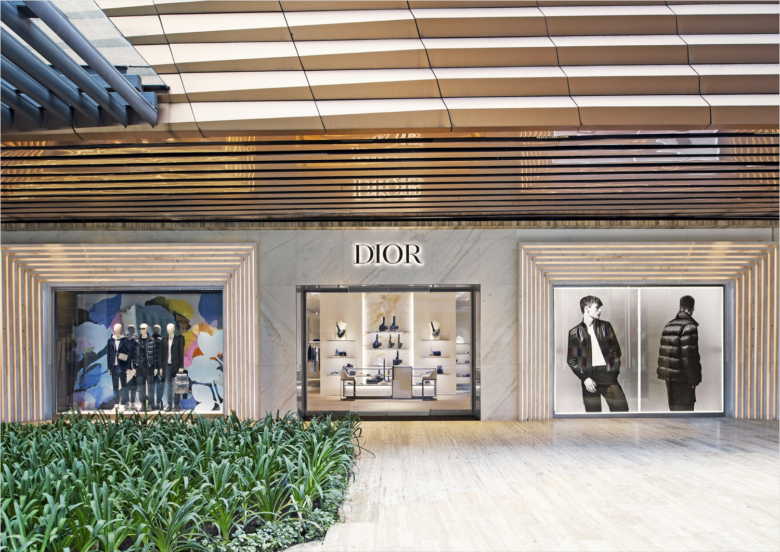 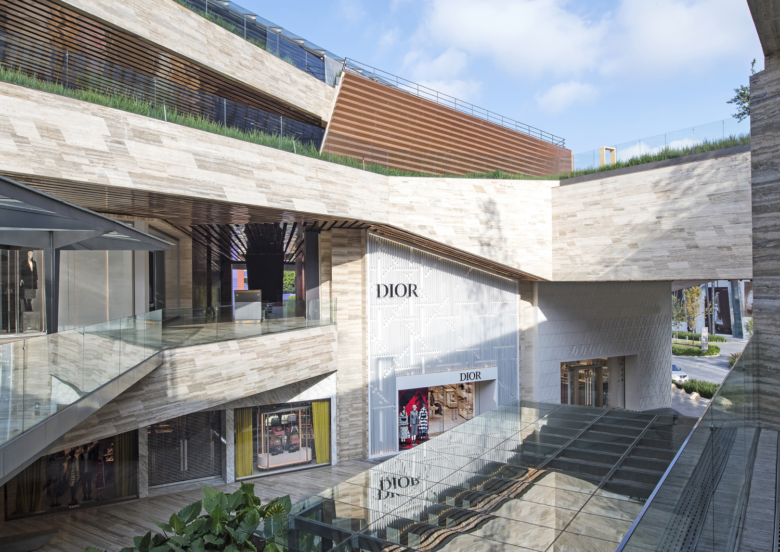 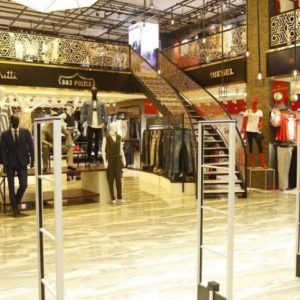 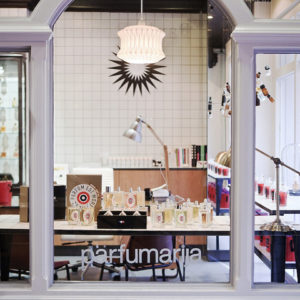 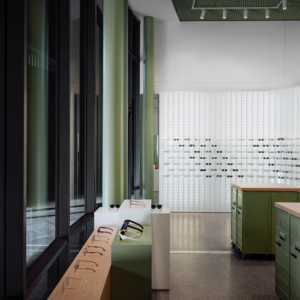 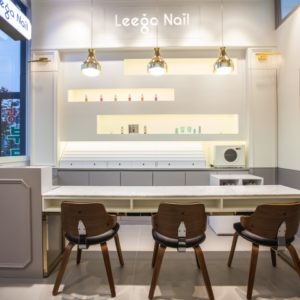