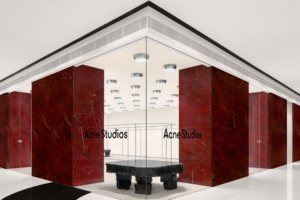 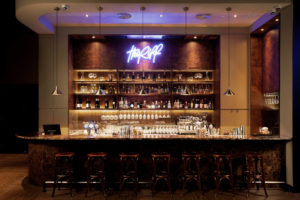 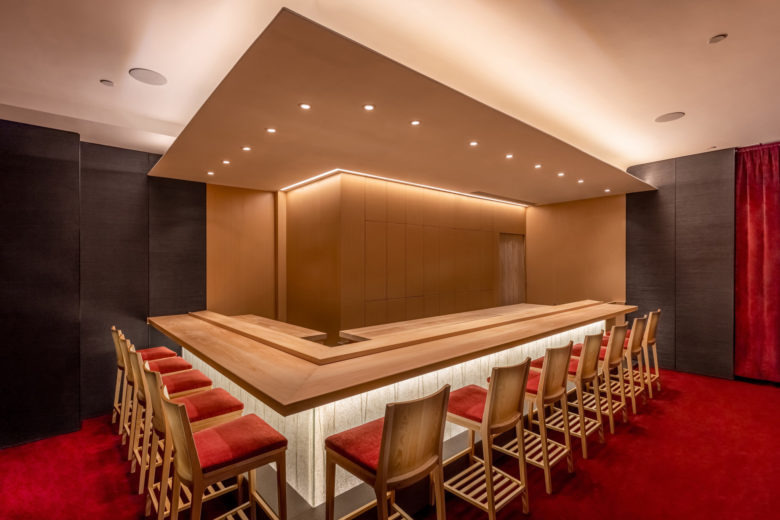 Conceptualised and built by Design East, The Araki was inspired by the Tang dynasty when Chinese influence on Japanese architecture had reached its peak. The Araki’s interior has incorporated red hues, contrasted finishes and detailed embellishment of furniture to reflect the merge of cultures.

Sourced directly from Japan, the sushi counter is crafted from wood from over one hundred years old, preserving the traditional Japanese character and turning it into a centrepiece. The designers from Design East proposed a sleek, minimal sushi counter so as not to overshadow Chef Araki san,. 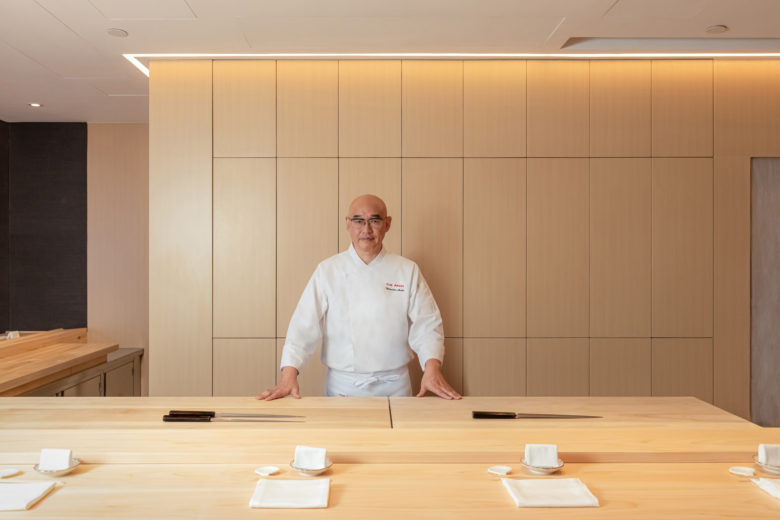 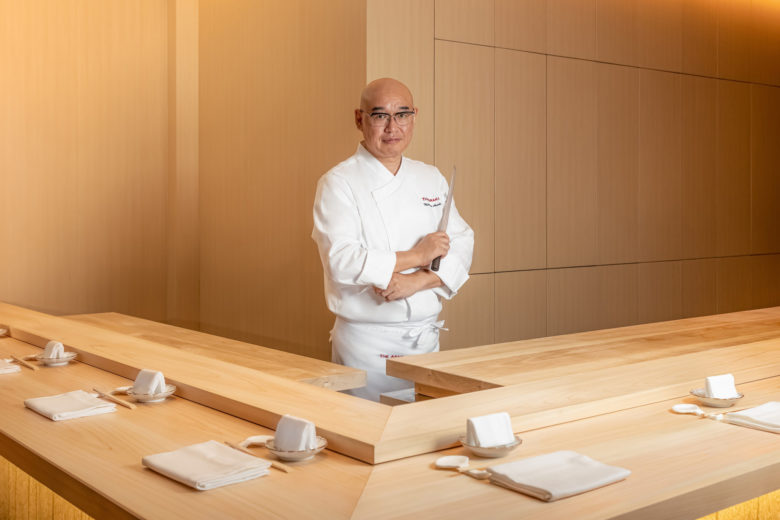 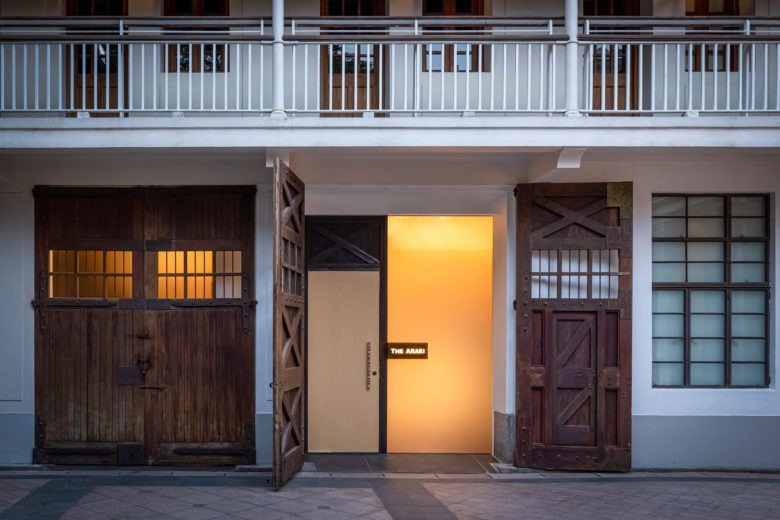 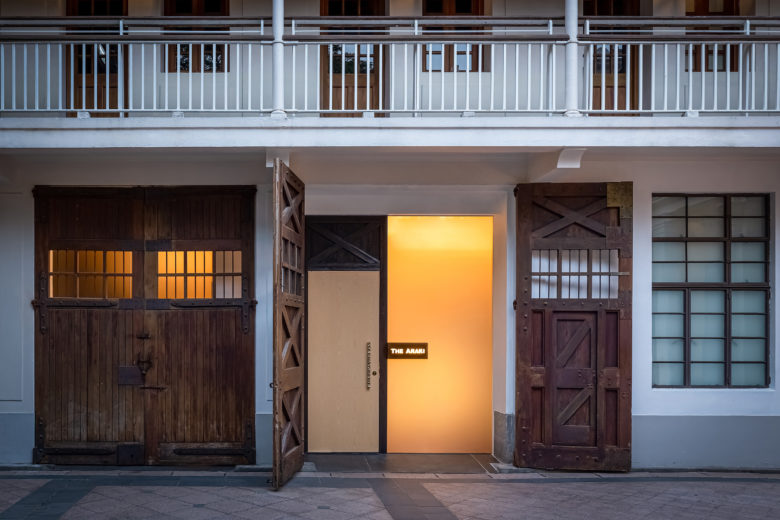 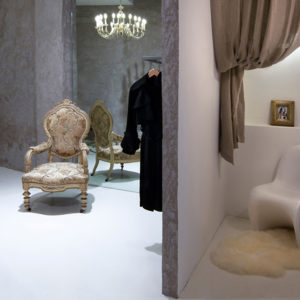 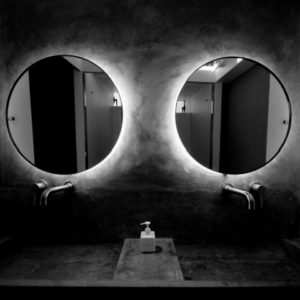 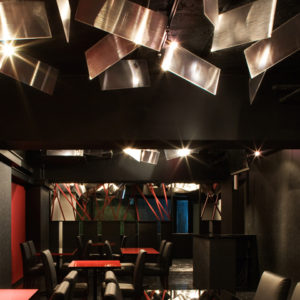 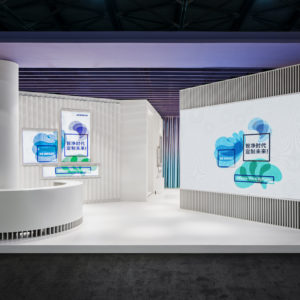