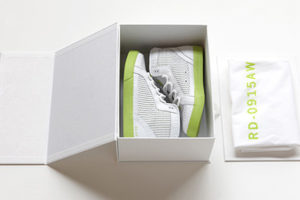 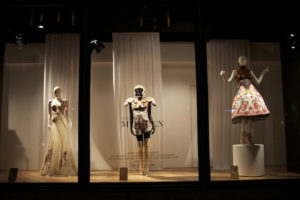 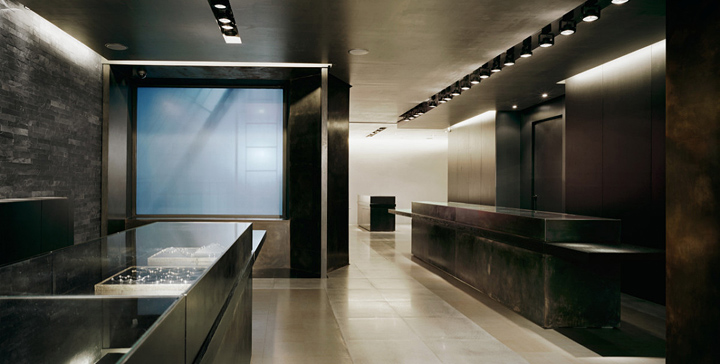 Manfredi jewelry store is an international jewelry store originally from Italy with stores in Milan, Rome, Shanghai, and Tokyo. For the New York store, Manfredi was looking for a concept suitable for the new location on Park Avenue, NYC. De-spec identified the issues that would guide the design as the necessary change of speed that would need to occur for pedestrians to transition from walking at the necessary speed of survival on Park avenue to the speed necessary for viewing of jewelry. In addition the jewelry itself demanded a silent space and a level of minimalism that would reveal its journey. Façade Wall
The juxtaposition of Park Avenue’s fast pace and the slowness needed to view jewelry required a transitional space to mediate the change of speed to adjust focus from far to near. The strategy to impregnate the entry as an interstitial space allows the body to move through the ‘threshold’ and make the sensory adjustments. Interstitial space
Inspired by the camera lens, the window display enables simultaneous focus on the jewelry and the space beyond by skewing the framing wall, focus is shifted.

Sight
As the body moves through, the eye adjusts from exterior daylight to the low lit interior and is drawn in by the lit ‘led’ glass framing the alley way.

Sound Adjustment
As you cross the threshold, the sound of midtown traffic is dimmed and transformed into interior sounds of stone and steel. Interior
The jewelry of ‘Manfredi’ is unique for its use of natural colorful gems with references to ancient mythology and constellations. The interior is clad black slate stone, black steel and pewter finish floors & ceilings to be consistent with materials found naturally in the earth. Alley
The colored light cast a shadow on the walls of the alleyway creating a dance of shadows. The design frames the alley in lenses shaped frames. The lens is glazed with ‘led’ colored lighting calibrated to match the gems used by ‘Manfredi’.

Lighting
The jewelry is lit with slits evolving out of shears in the ceiling. The shifting planes of the ceiling house the lighting / air circulation systems. The ambient lights are the pattern of star constellation where the ideas of designer Giulio Manfredi originated and evolved. Display
The display itself is made of solid steel-housing the jewelry, with transparency and continuity provided by large spans of glass. The interior of the display cases are treated like fields of colorful gems and the jewelry are displayed on leather planes undulating as jewelry presentation requires. 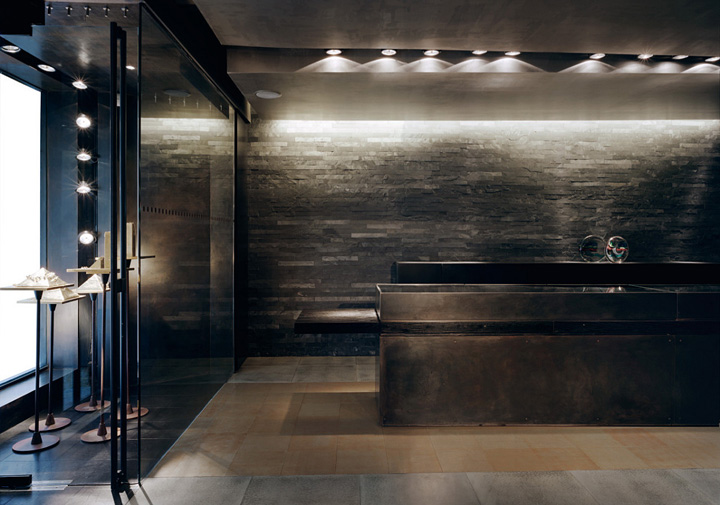 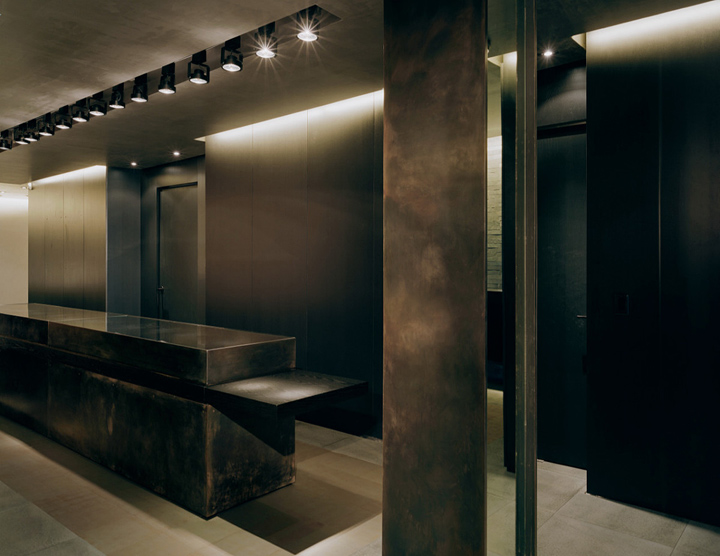 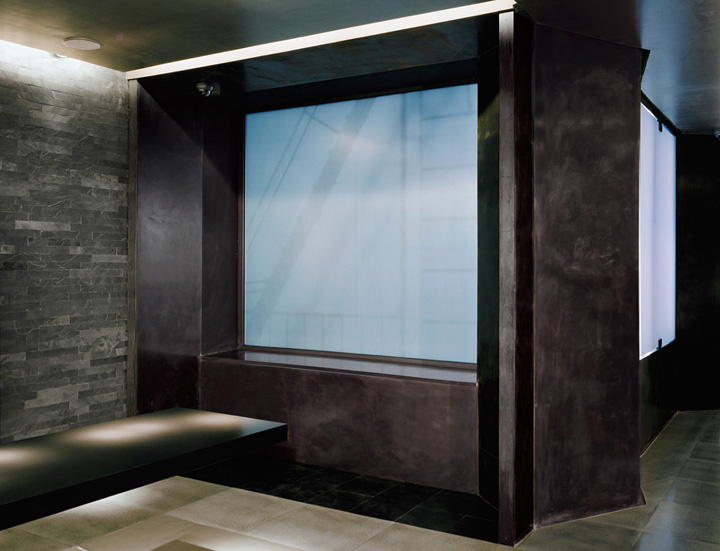 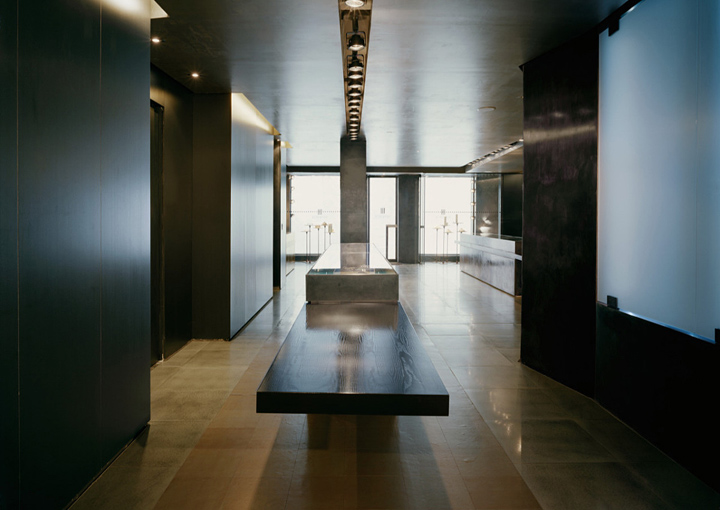 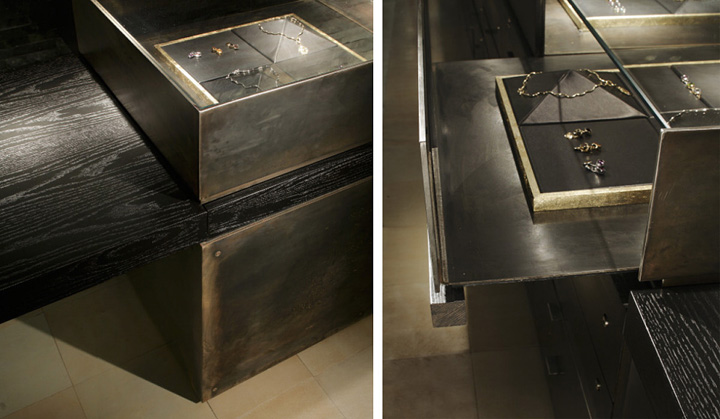 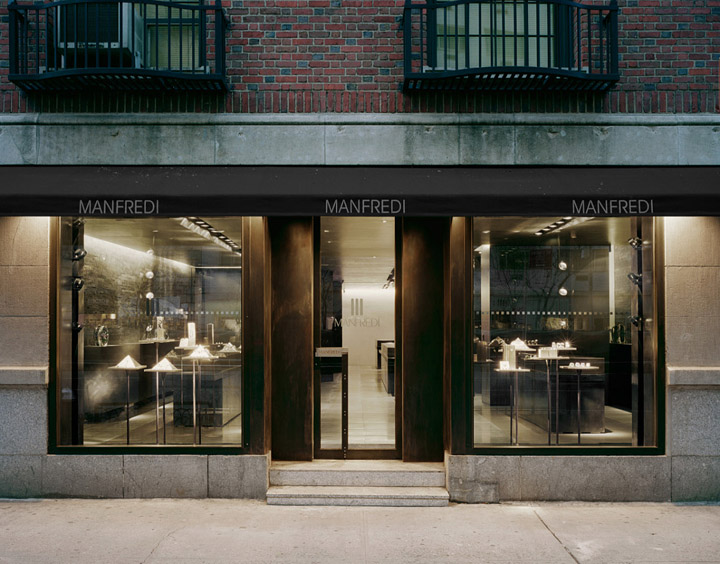 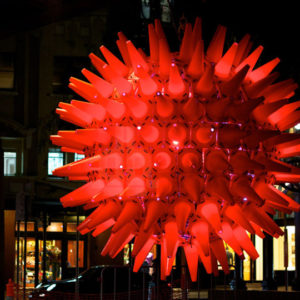 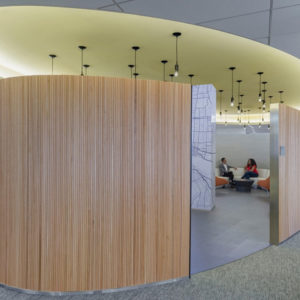 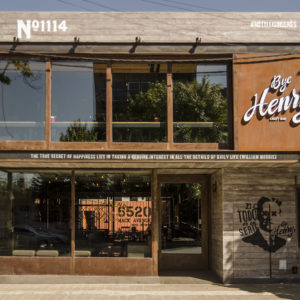 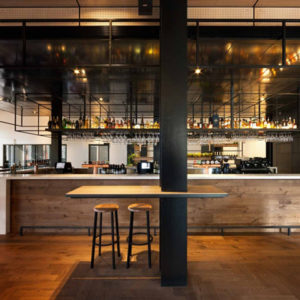