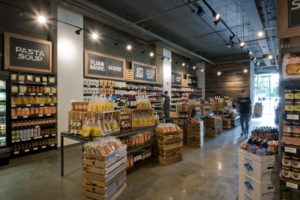 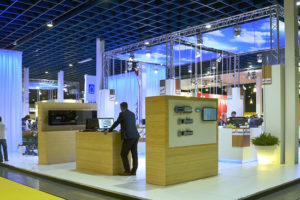 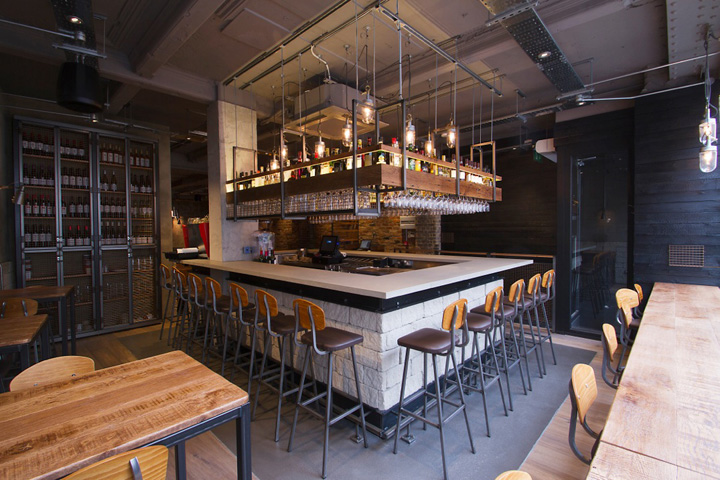 Imli Street restaurant, Soho has reopened after undergoing a complete redesign and rebrand by B3 Designers, leading interior designer in the restaurant, bar and hotel industry. B3 Designers, the award-winning designers behind restaurants and bars including Bubbledogs, 28-50 Wine Bar, Cinnamon Kitchen and Paul Hamlyn Hall Champagne Bar at Royal Opera House, turned what was a traditional Indian setting into a Soho-urban space with a street food feel. The space has been completely opened up (300 square metres in total), stripped back to exposed brickwork, poured concrete walls and completed with a centralised feature bar, soft zonal seating and contemporary furnishings. The use of materials in their natural, distressed state like the blackened steel bars, rustic oak timber table tops and the exposed cabling and industrial light fittings all show age and rawness of the style, evoking openness; what one would expect from a street scene, eating Indian street food. Part of the Tamarind Collection and sister to the Michelin starred Tamarind of Mayfair, Imli Street has also completely revolutionised its menu. Open for breakfast, lunch and dinner, the menu, developed by multi-award winning Director of Cuisine, Alfred Prasad, is based upon four distinct inspirations from the Indian street food arena: Coastal Shacks, Food Carts/ Dhaba’s Railway Cuisine and Beyond Borders. 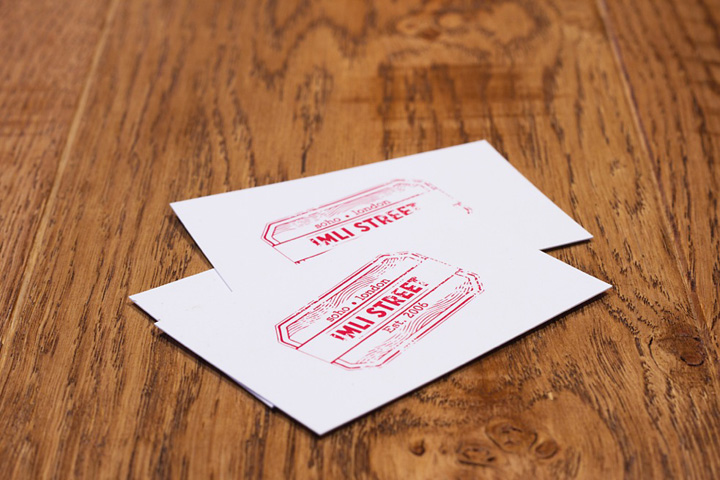 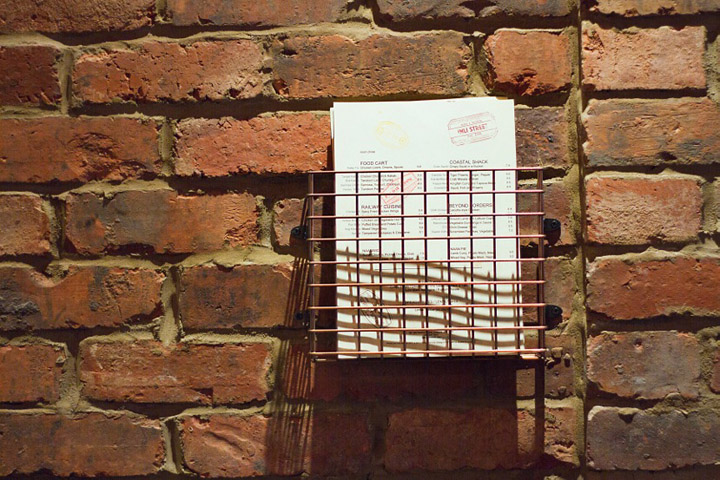 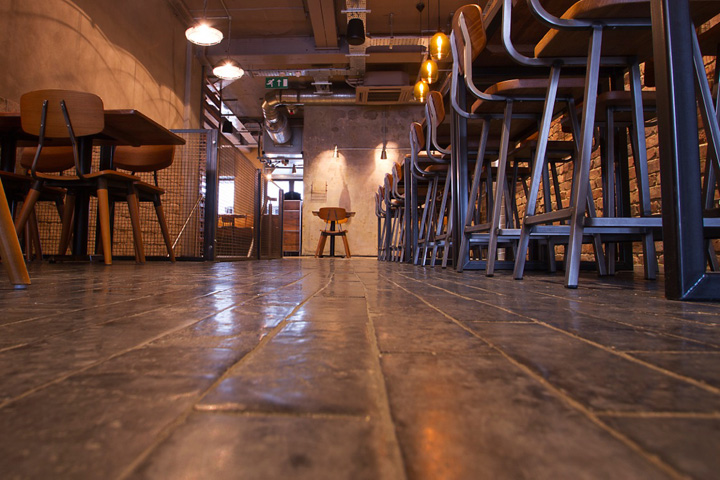 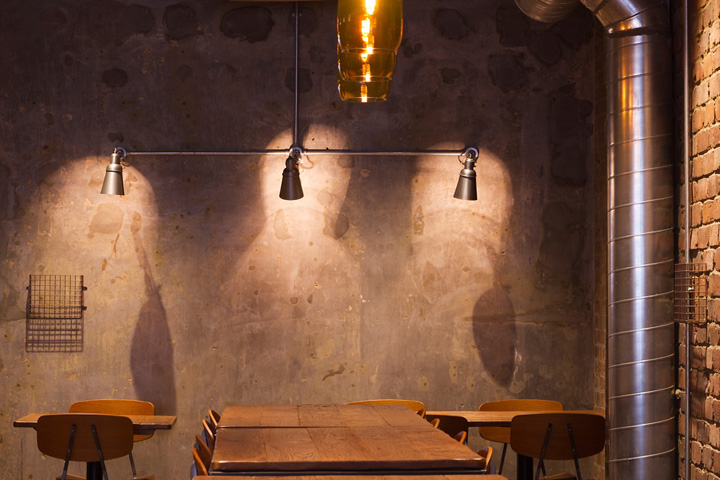 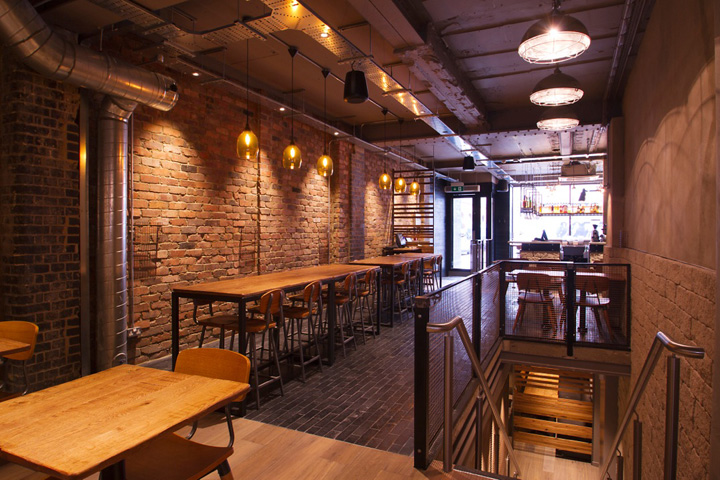