Too Much Night, Again installation at South London Gallery by Pae White 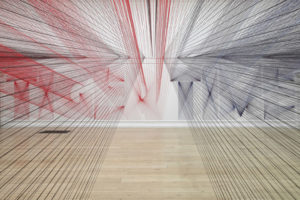 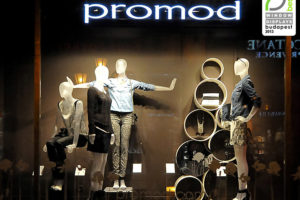 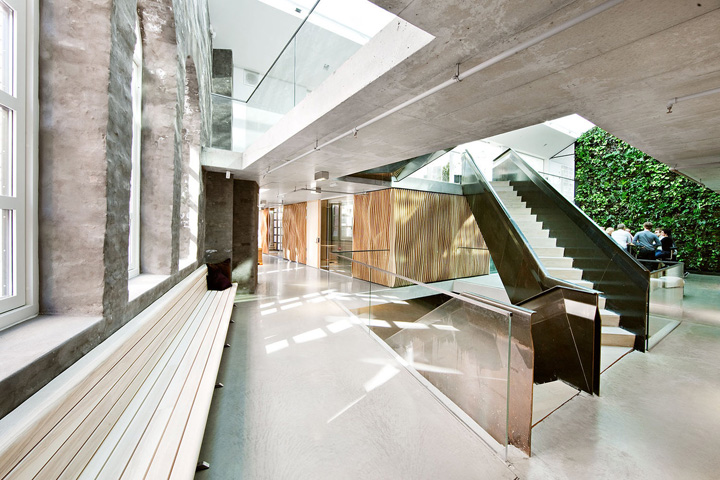 In 2012 Space Group completed the refurbishment of the former industrial building for the textile firm Indigo designed by architects Ove Ekman and Einar Smith and erected from 1896 to 1899. This area along the Akerselva was historically referred to as Ny York due to its explosive development in 1858. Like its sister city today the area reflects a similar transformation towards a district focused on art, architecture and design, including DogA, AHO, KHiO, and Dansens Hus and now OCA. Signal Mediahus sits next to the Akerselva River in Oslo. The original industrial building dating back to the the 18th century has rich history of uses. Part of the building burned has burned down in the 1980ies. The project, while preserving the historic, inserts a completely new architecture inside the shell of the old. The two correlates while both being clearly architecturally defined. The Signal Mediahus hosts several film production companies under one large glass roof. The program is organized around a main void that brings light from the glass roof into the deep section of the building. The void is intercepted by crossing stairs and the stairs becomes the social space. The building is planned in both plan and section as one large open space. The architectural solution also gives way to the MEP strategy. The open section gives a natural flow through the building, reduces consumption and minimizes the need for use of ventilation technical installations. The program is organized according to the best use of light, with the cinemas in the bottom, the sound studios in the ground level and the offices and meeting rooms at the top. 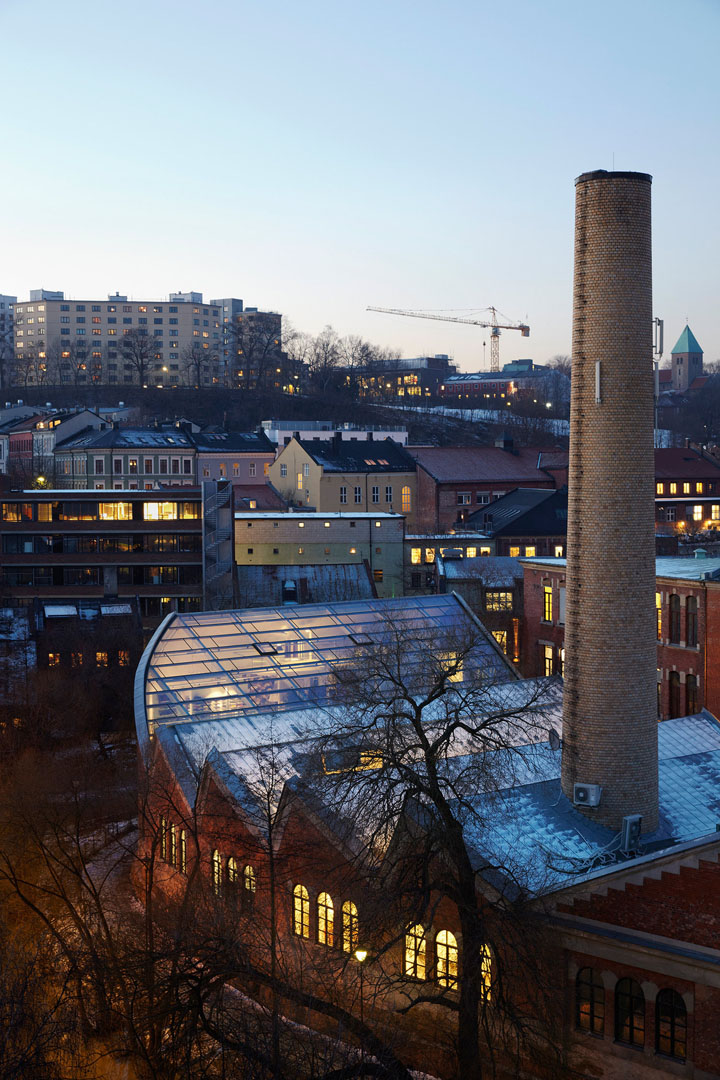 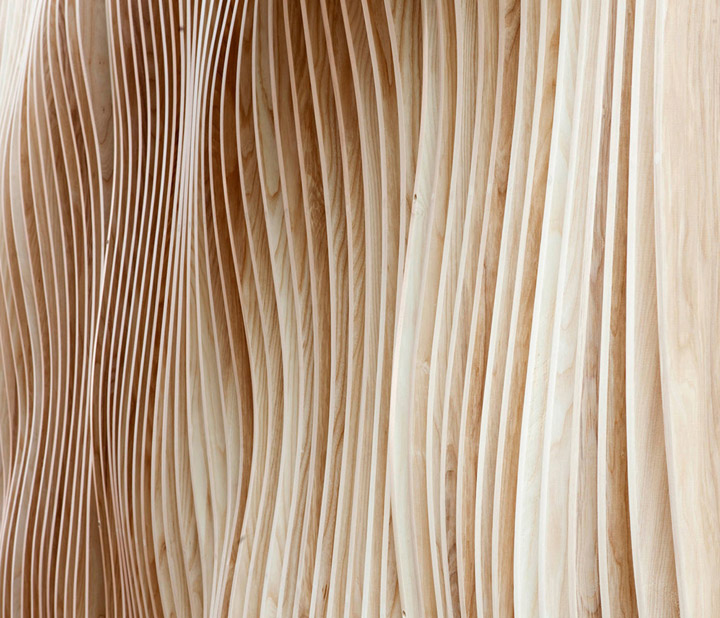 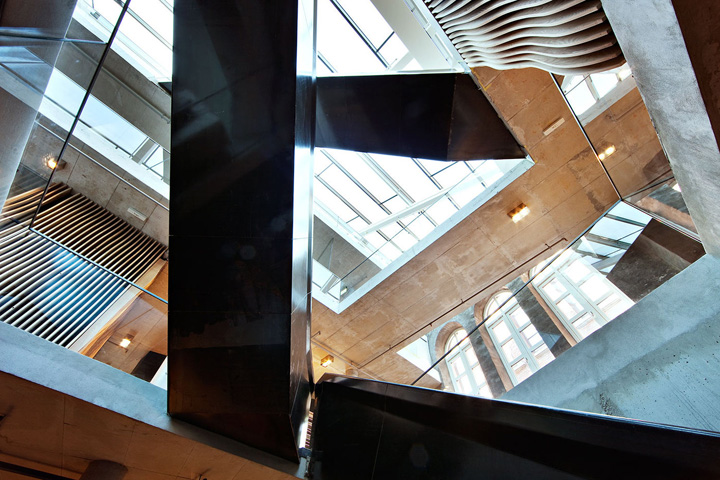 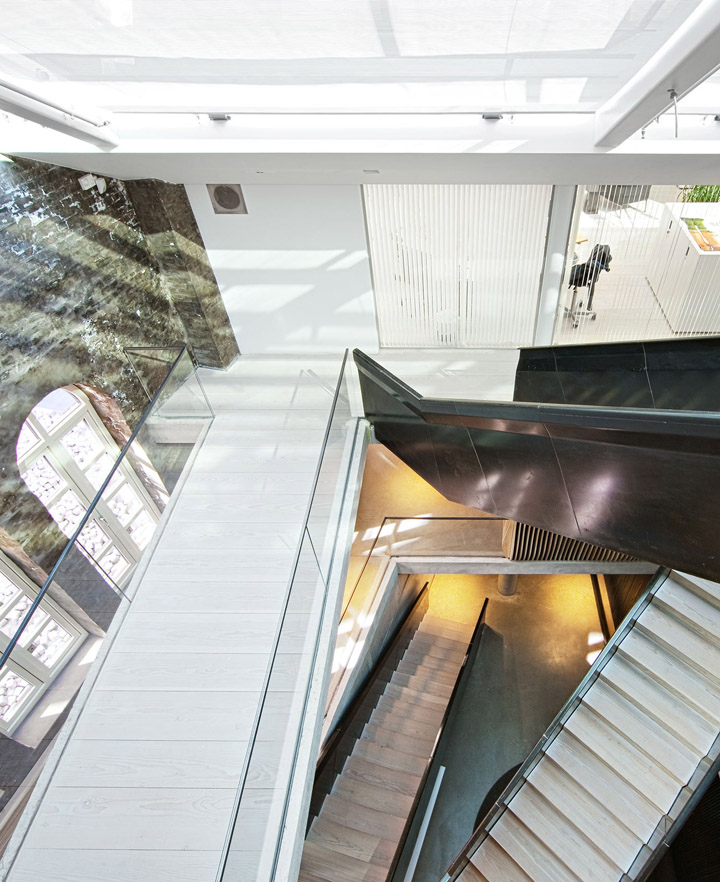 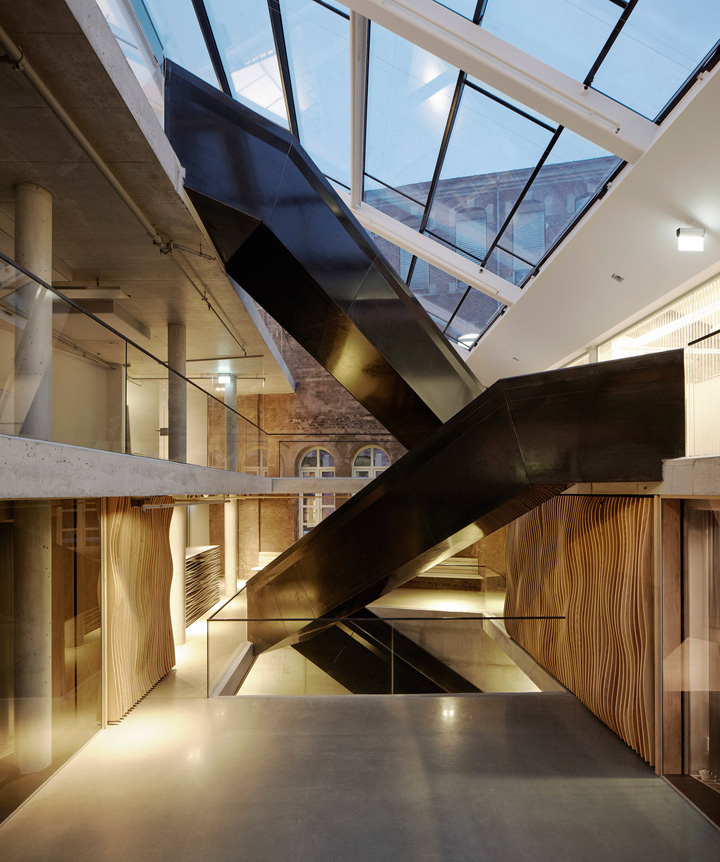 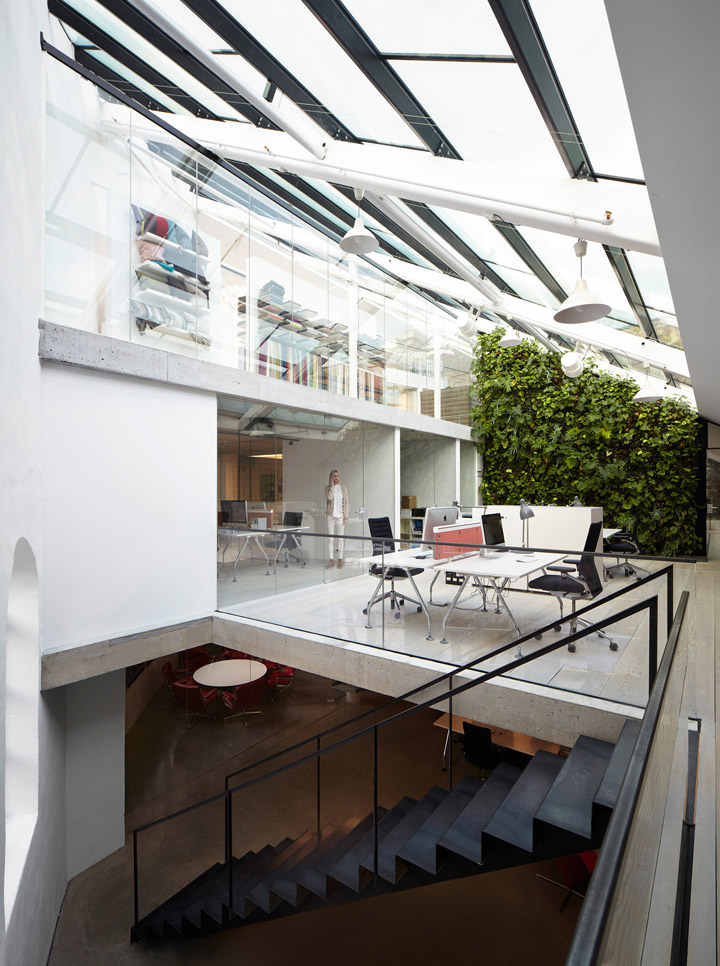 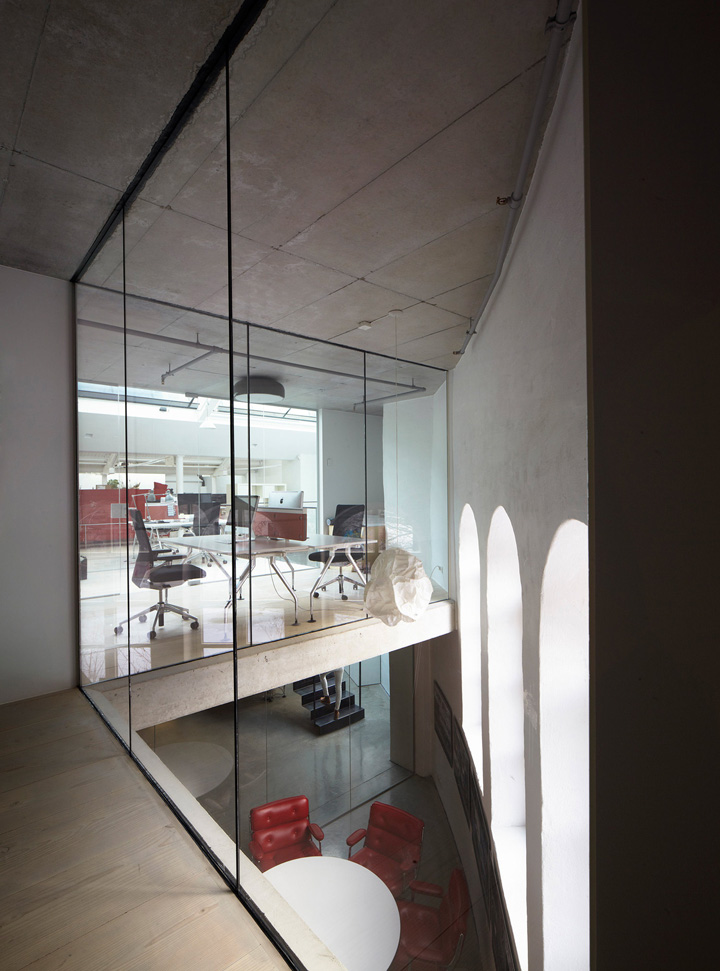 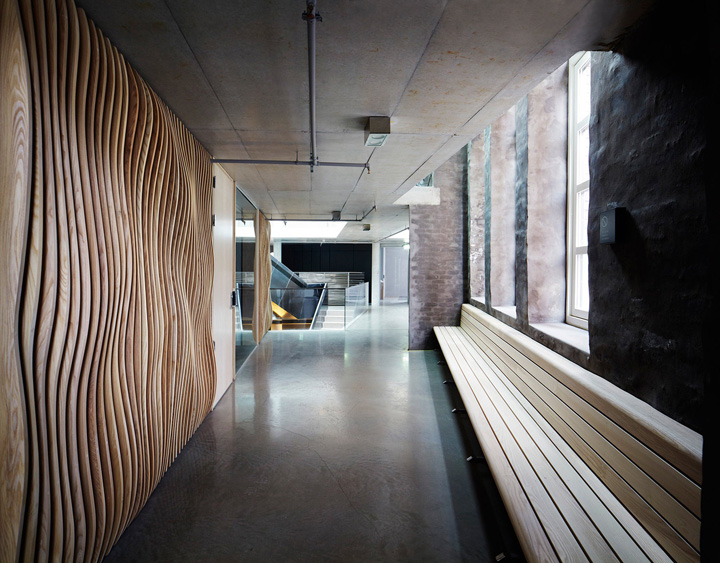 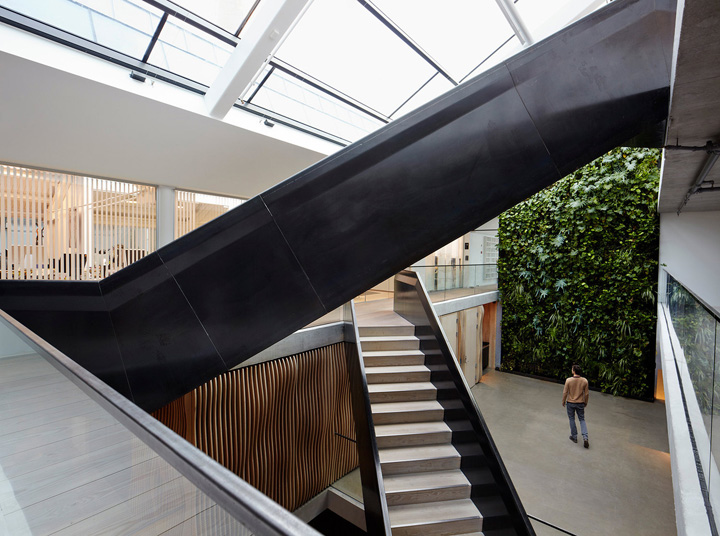 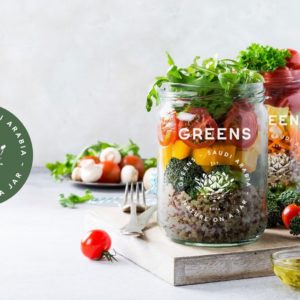 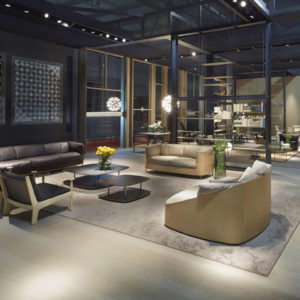 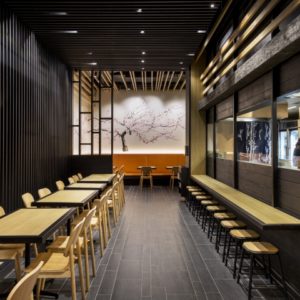 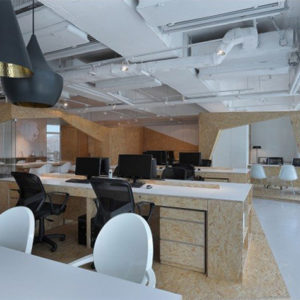