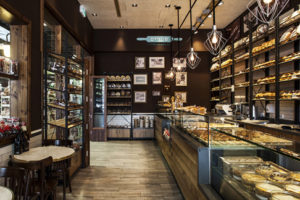 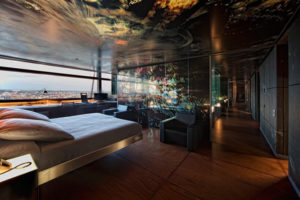 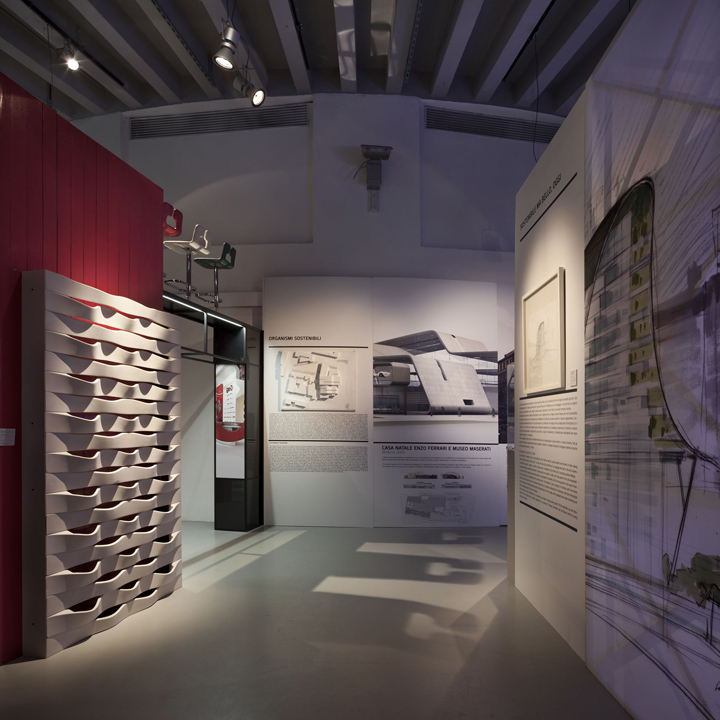 From April 9 to May 1 2013, the Triennale di Milano hosts an exhibition dedicate to MASSIMO IOSA GHINI, (Bologna, 1959), one of the most eclectic personality of the architecture and international design. The exhibition, curated by Iosa Ghini Associati, in partnership with Fiandre Architectural Surfaces, Iris Ceramica, Rossato, traces the 30-year of Iosa Ghini career, from the 80s until now, through a wide selection of interior design and architecture projects, design objects, illustrations, audiovisual contributions, which are characterized by the least common denominator of design, felt by the Bolognese architect as a steady training and an essential starting point of all his creative process. “In the seventies and eighties – affirms the same Iosa Ghini – mine was a great job of sign, based on exercise also manual exercise of design, until the consciousness of being able to transform a bidimensional scenario into a real one, able to provoke evocations, in objects also disconnected from my design training, such as glasses, tableware, ice cream carts, lamps. ” The exhibition, organized with theme areas, in chronological order, opens with the section, Disegnare (Drawings), which analyzes his beginnings when, in Bologna lively cultural ferment of the early eighties, characterized also by the birth of Arts and Communication University of Umberto Eco, was active part in the creation of a new vision of image integration, including illustration, fashion, communication and comics. From comics – in the exhibition will be present some of his drawings for Frigidaire, Alter Linus, Vanity, WP Store – and from suggestions of science fiction starts his professional research. In 1985, he moved to Milan and took part in the avant-garde design, founding the group Bolidismo (Bolidism), characterized by the power and purity of futuristic curve lines. In the same year, Moroso company, realized his first object, the armchair Numero Uno, the true manifesto of Bolidism, immediately followed by the production of Otello chair for Memphis. The result is what it can be called ‘ Iosa Ghini style ‘. The following year he was called by Ettore Sottsass to take part to Memphis group, where his streamlined shapes succeed to maintain his own identity. He draws Dynamic collection of Moroso, whose success opened the doors to Europe and worldwide consecration. Iosa Ghini international dimension is explained in the third section, Parlare con il mondo (Talking to the world), with objects – such as Metropolis chair, Aladin, Scuba and Solar II lamps and Duravit taps and fittings – designed for major international companies such as IBM Italy, Zumtobel, Duravit, Dornbracht in Germany, Roche Bobois International in France, Silhouette Modellbrillen in Austria, Yamagiwa in Japan. The exhibition goes through the area Interpretare la quintessenza italiana (Interpreting the Italian quintessence): works designed for brands representing Italian excellence in the world, including Ferrari, Maserati, Superga, for which he designed working spaces, shops and corporate image. A very important topic, because, as Iosa Ghini says, “today, the company’s quality goes beyond the product and involves communication.” Moreover, the collaboration with Alitalia; as regards the product design, with Cassina, Poltrona Frau, Snaidero kitchens and with Oikos which with its color and texture for sustainable architecture follows the design requirements of architect. The exhibition goes on with recent events – from the nineties to the present – with the architectural and design projects, in which the theme of environmental sustainability becomes leading combined with the ability of technological stylistical innovation of Italian productive system, summarized in the sentence Sostenibile ma bello (Sustainable but beautiful). One example is People Mover project, which combines the architectural themes of transport and sustainability, which had been already dealt with the subway station in Hanover. Furthermore the installation South Face and products like the balustrade of Faraone, Leva lamp for Leucos and the spotlight Pixel Pro for iGuzzini Illuminazione. Videos collections will show the scenographies designed for Rai Television, like Disco Ring, Obladì Oblada hosted by Serena Dandini, or Fuori Orario of Enrico Ghezzi. The exhibition will be accompanied by a catalog published by Skira, coordinated by Alessandra Coppa and Anna Maria Mainoli, with texts by Luca Beatrice, Stefano Casciani, Aldo Colonetti, Luigi Prestinenza Puglisi and Gillo Dorfles. 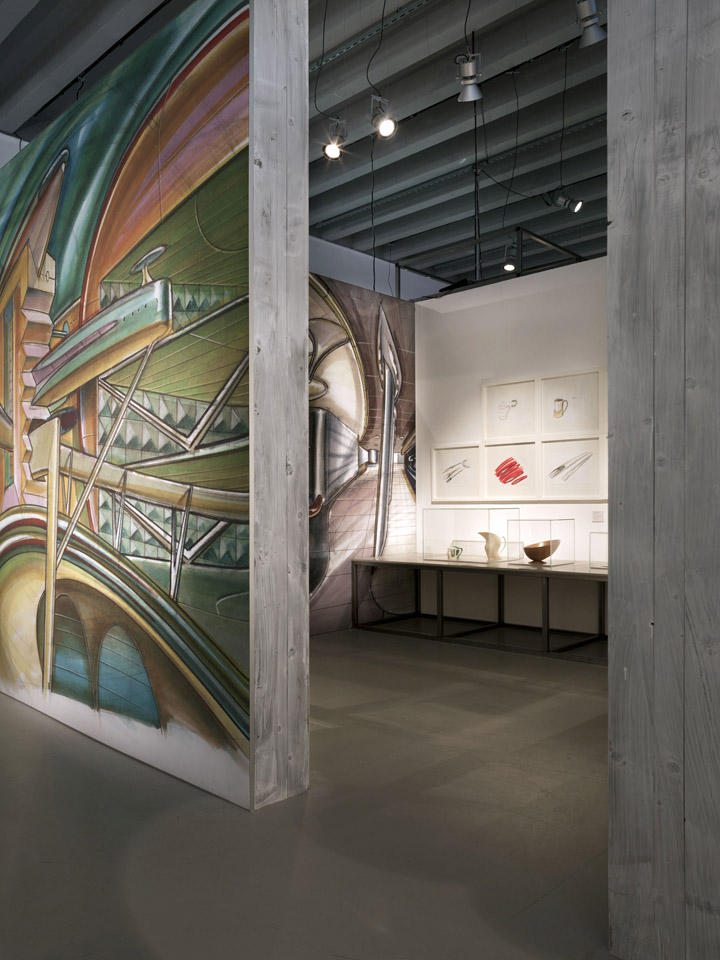 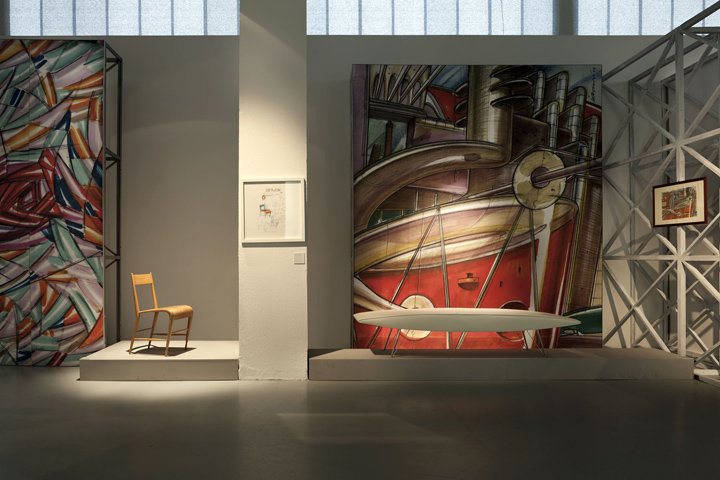 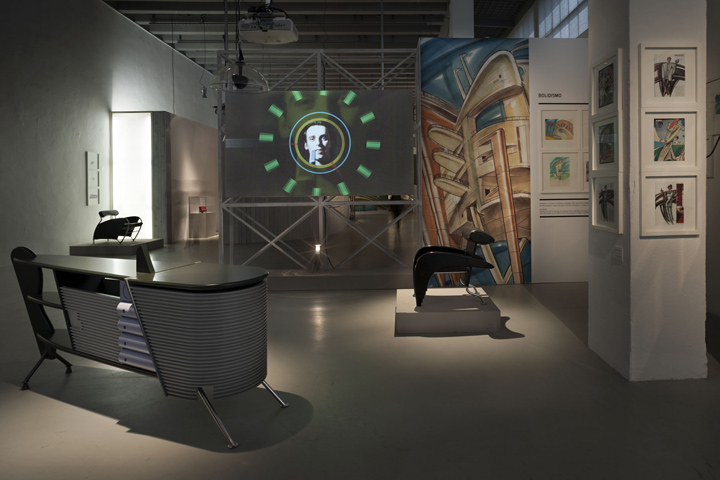 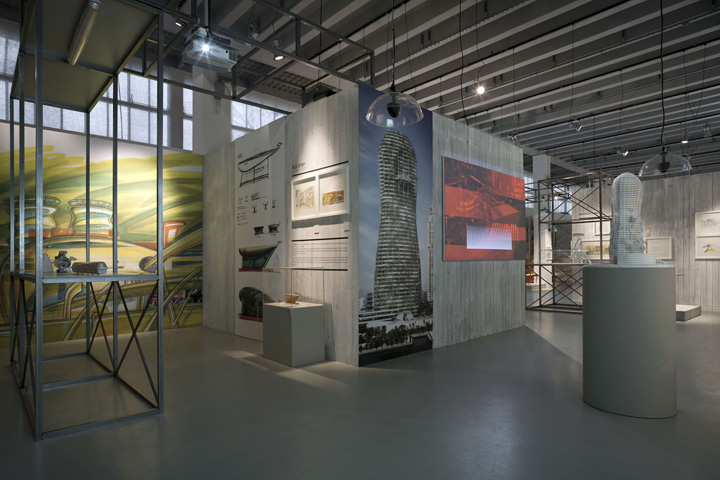 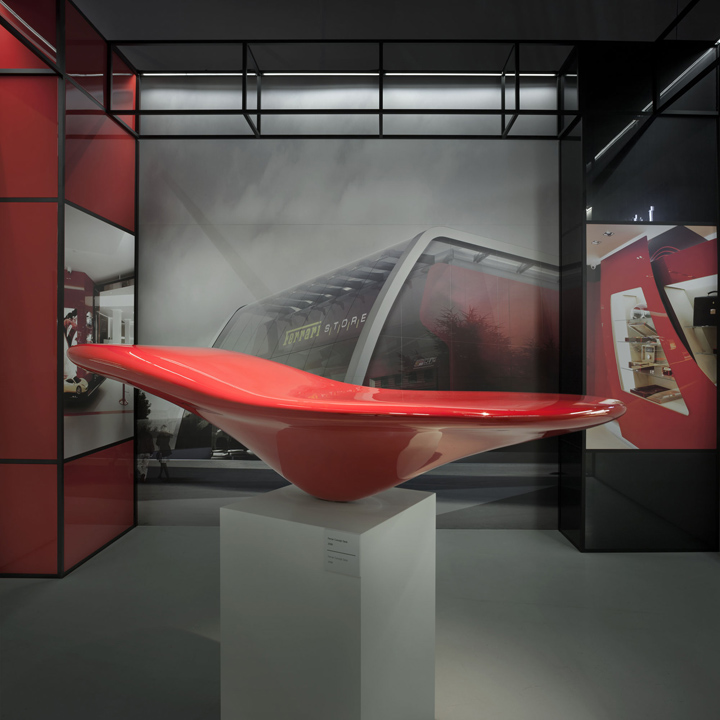 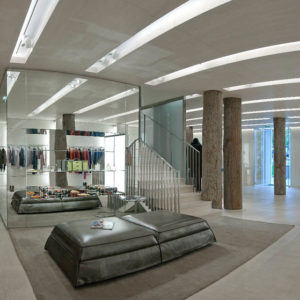 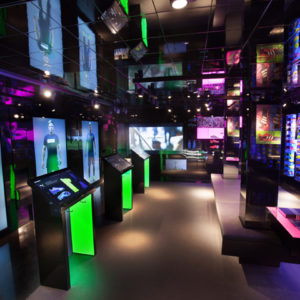 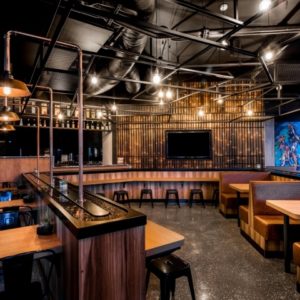 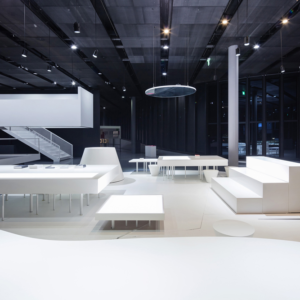