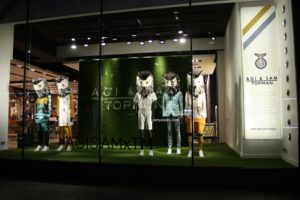 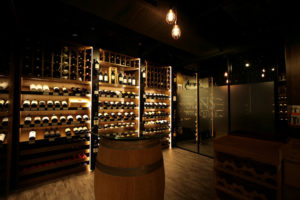 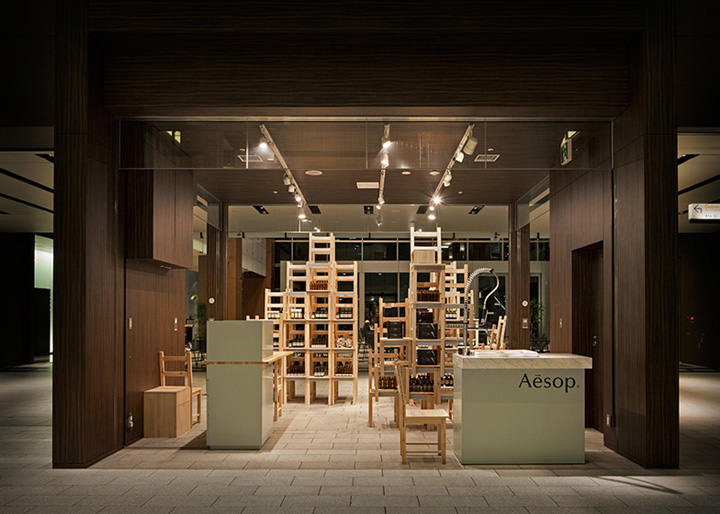 This transitory Midtown installation complemented the brand’s permanent signature stores in Aoyama, Ginza, Shin-Marunouchi, Yokohama and Shibuya. It offered a complete range of skin, hair and body care, and was fitted with a demonstration sink to facilitate the immersive sensorial experience for which Aesop is renowned. Hiroko studied at the Royal College of Art and Chelsea College and Tokyo Zokei University. She has exhibited in London, Milan, Cologne and Tokyo and her work has been featured in Wallpaper, Casa Brutus, Domus Web, Axis and similar publications and sites. Aesop was founded in Melbourne in 1987 and today offers its superlative skin, hair and body care products in more than sixty signature stores internationally. As the company evolves – new stores open soon in Hong Kong, London, and New York – meticulously considered and sophisticated design remain paramount to the creation of each space. 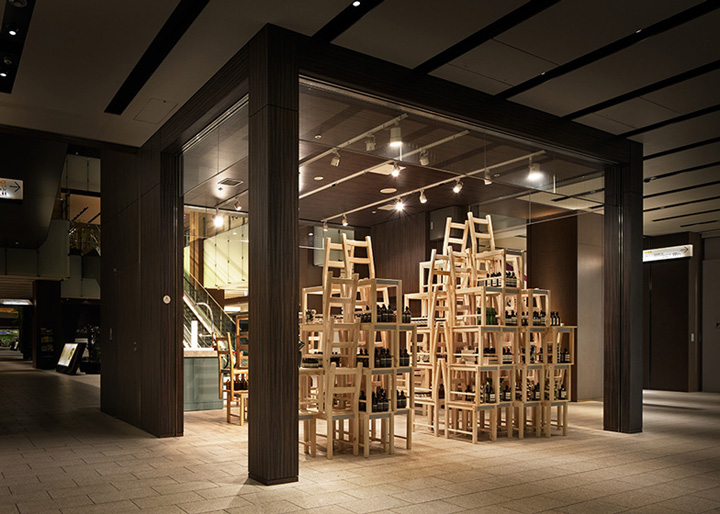 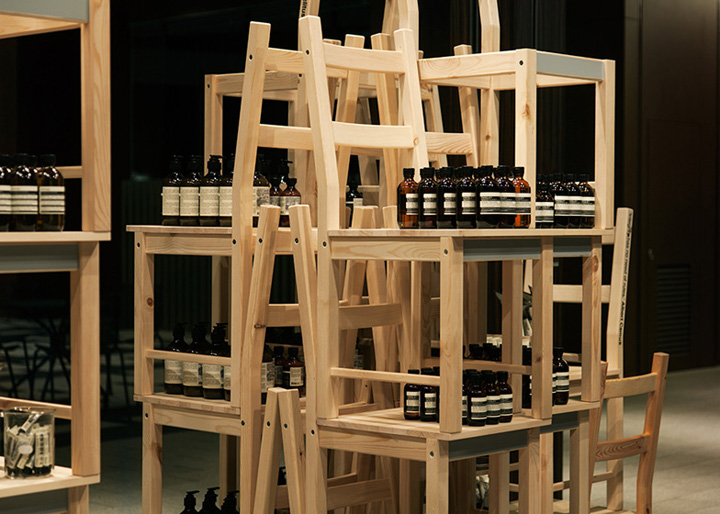 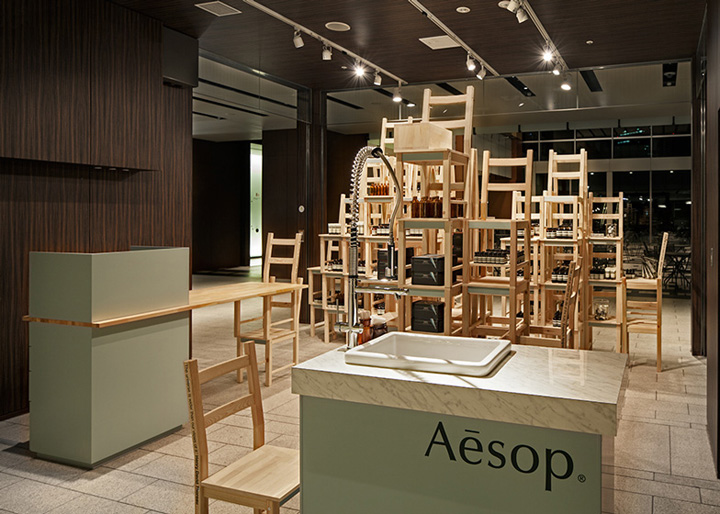 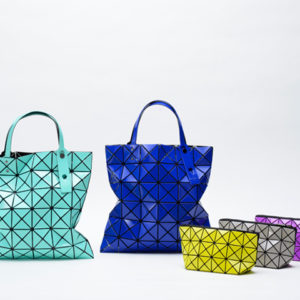 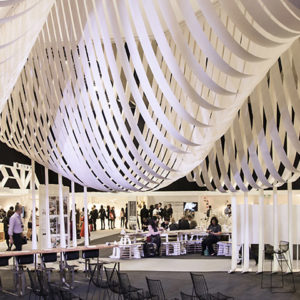 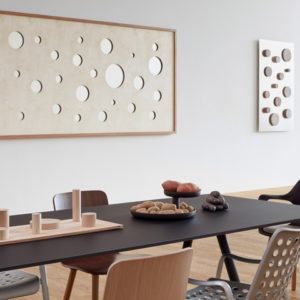 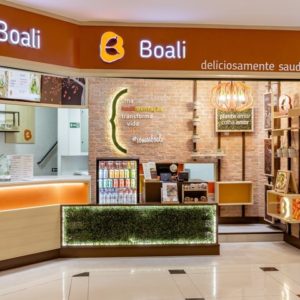