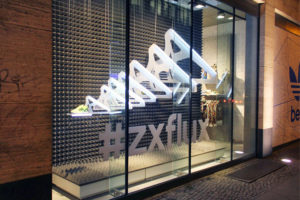 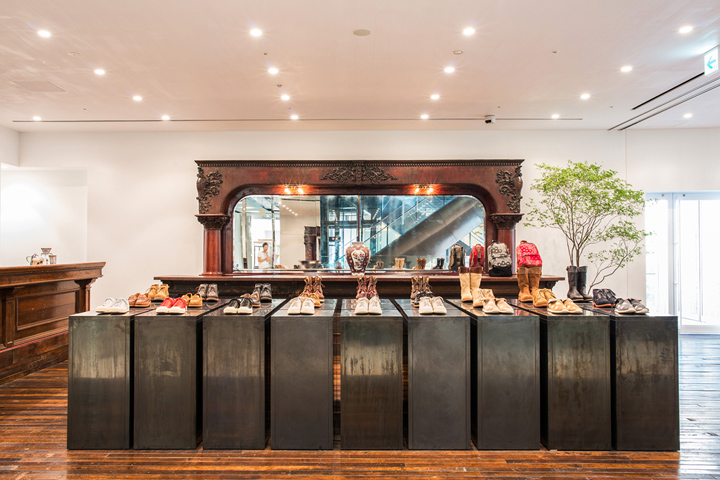 Soon after its inception in 2001, visvim expanded its foray on to F.I.L. — a boutique location at GYRE, Osmotesando which became the first of eight outlets in Japan and overseas. On June 6, the acclaimed Japanese fashion imprint unveiled its first flagship store, once again at located at GYRE. In addition to stocking both visvim and its WMV range, the space carries exclusive items from F.I.L. Indigo Camping Trailer. Retail aside, the flagship also launched an in-shop cafe called little cloud coffee — a unique space which continues the brand’s quirky aesthetics. Check out the images above for a closer look at the shop’s interior and a glimpse at visvim’s current collection. 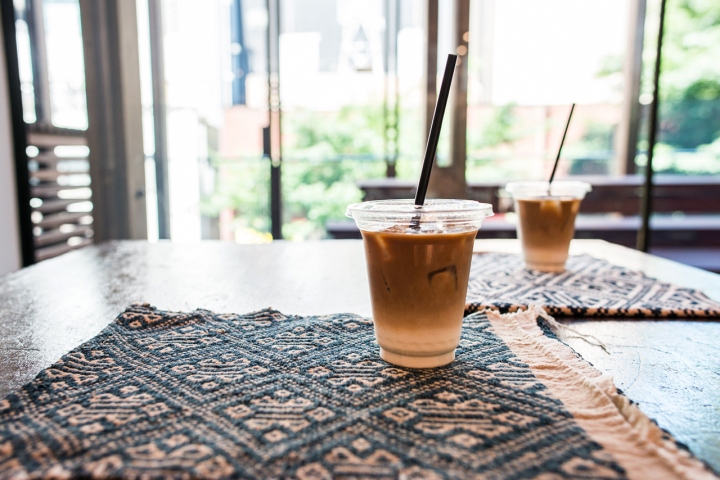 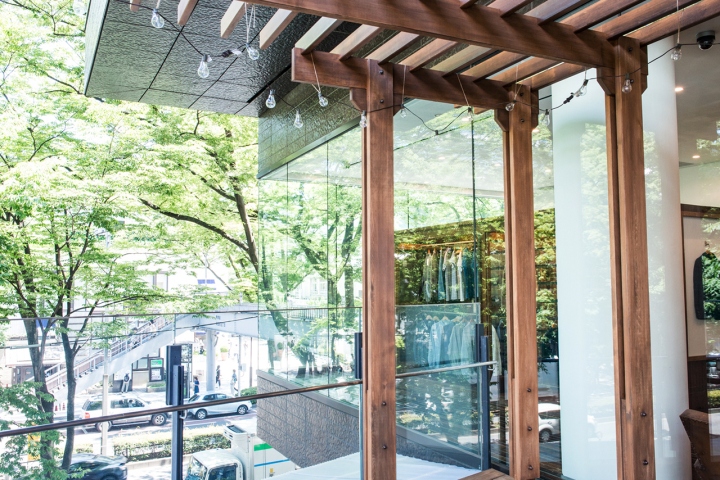 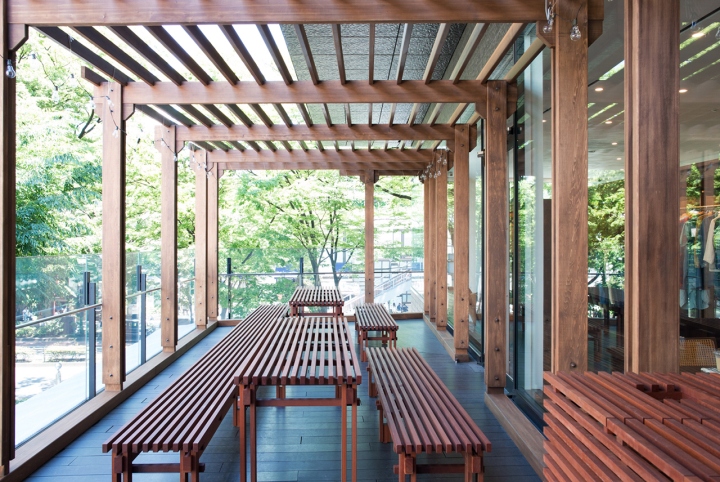 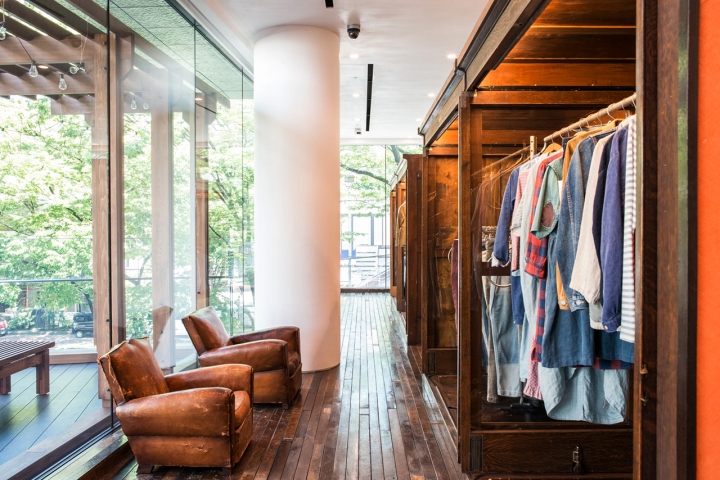 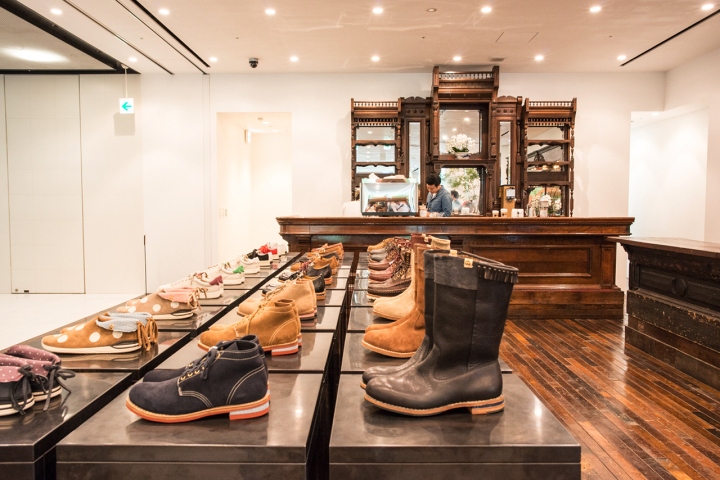 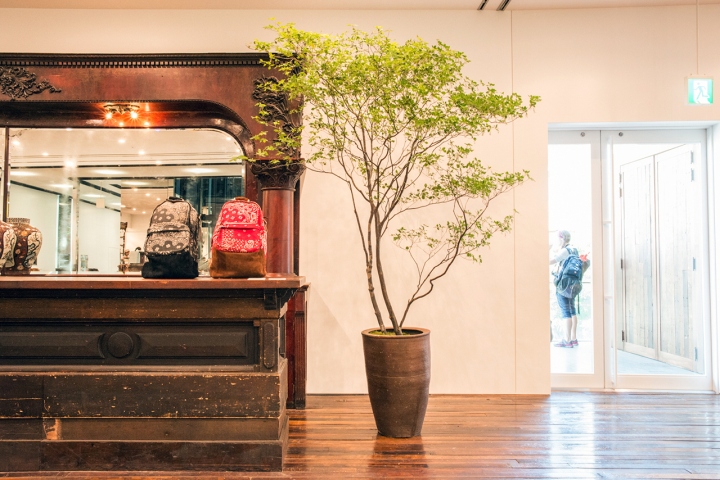 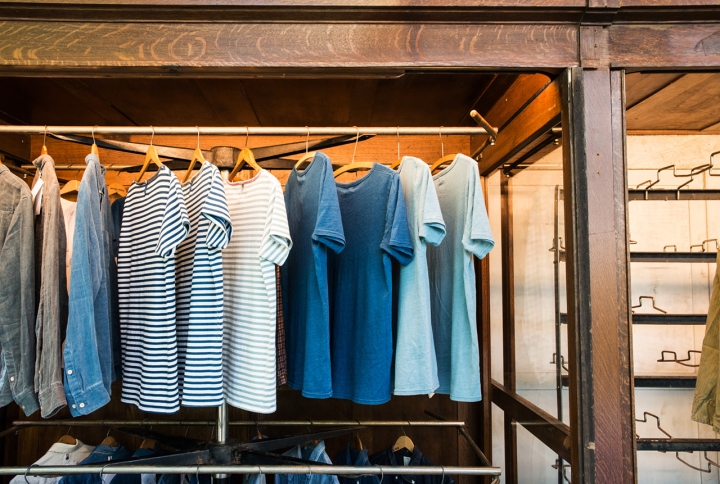 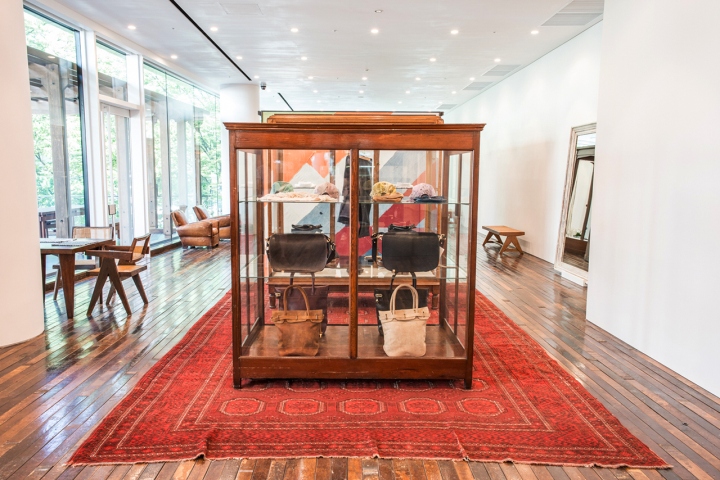 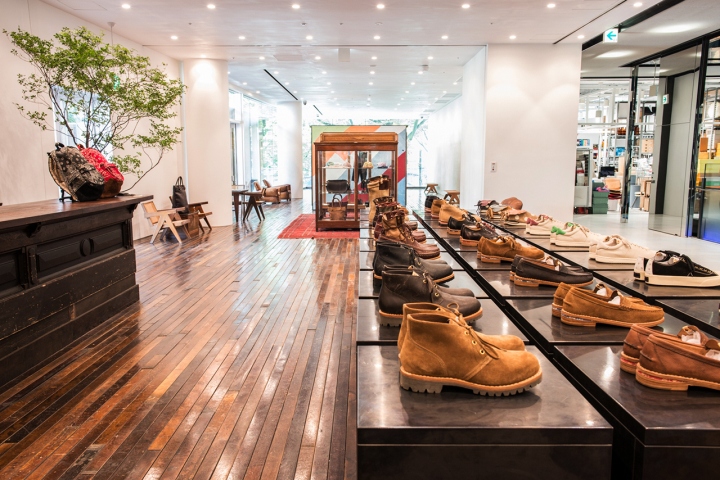 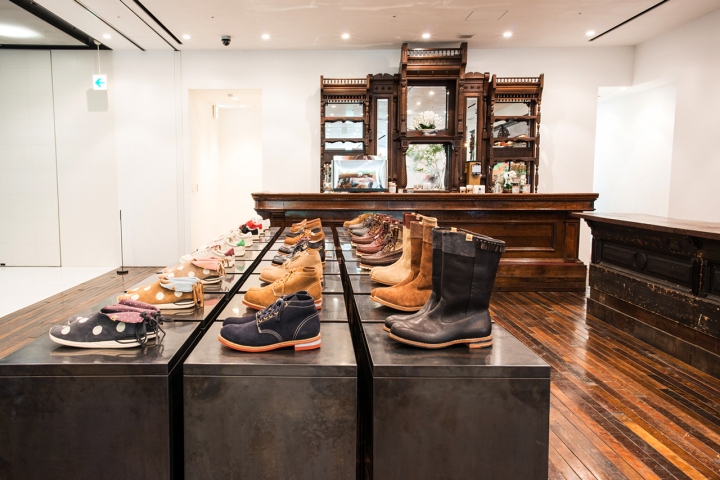 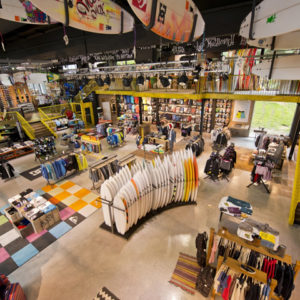 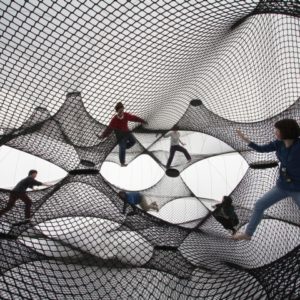 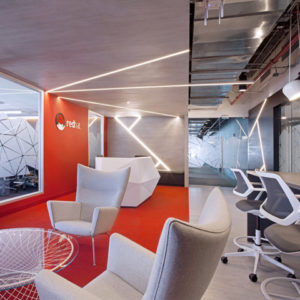 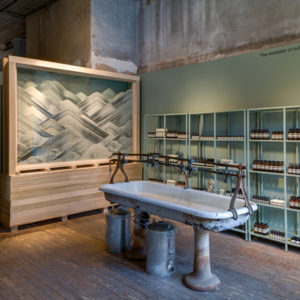