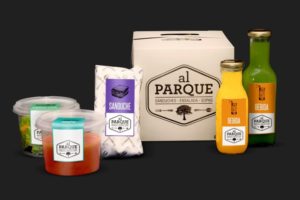 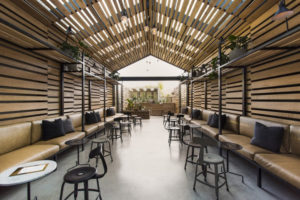 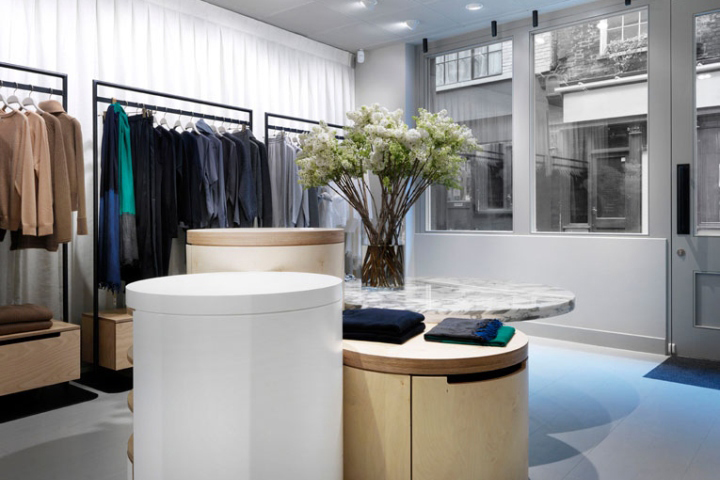 Founded in Sydney little over a decade ago by Jac Hunt and Lisa Dempsey, the Jac+ Jack label has gained quite a following on home turf with its collections of luxurious men’s and women’s basics and a growing number of other designs. After opening a handful of signature stores at key locations in both Sydney and Melbourne, the duo have pursued expansion abroad by opening up shop in London. for this first store overseas, situated within the shopping complex of the newly opened Ham Yard Hotel, Jac+ Jack have once again enlisted George Livissianis to create a matching store interior. The Sydney-based interior architect concocted an understated yet luxurious palette that forms the perfect backdrop for the merchandise on offer. Arabascato marble is paired with black + white steel fixtures, concrete and birch ply, and the austerity of the aforementioned materials is balanced out by grey surfaces and Belgian linen drapings. The new Jac+ Jack store carries the brand’s men’s and women’s collections, and the opening in the British capital is to be followed by an online store – it’s scheduled to launch at the end of this month – and shipping to the U.K. and Europe. 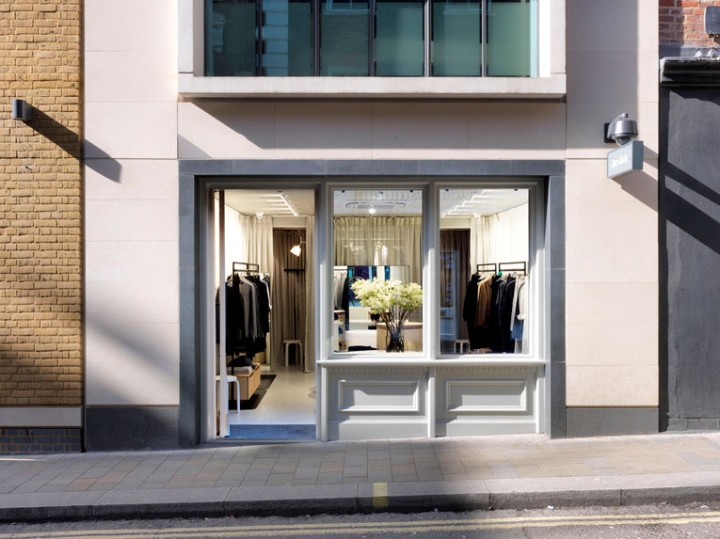 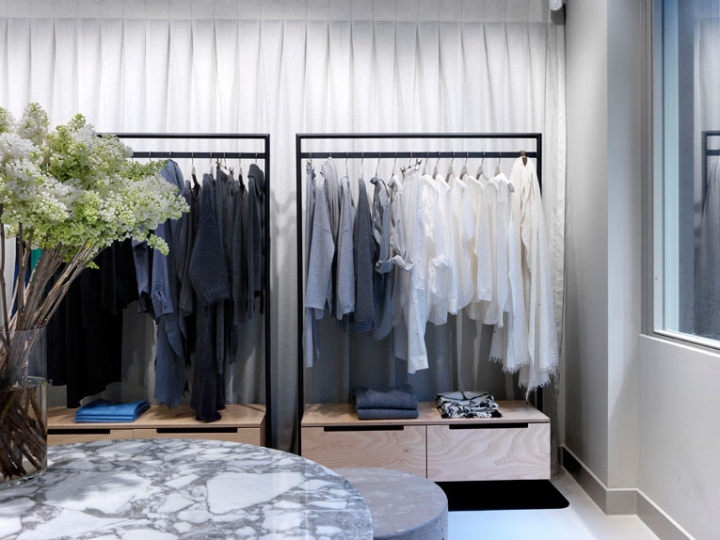 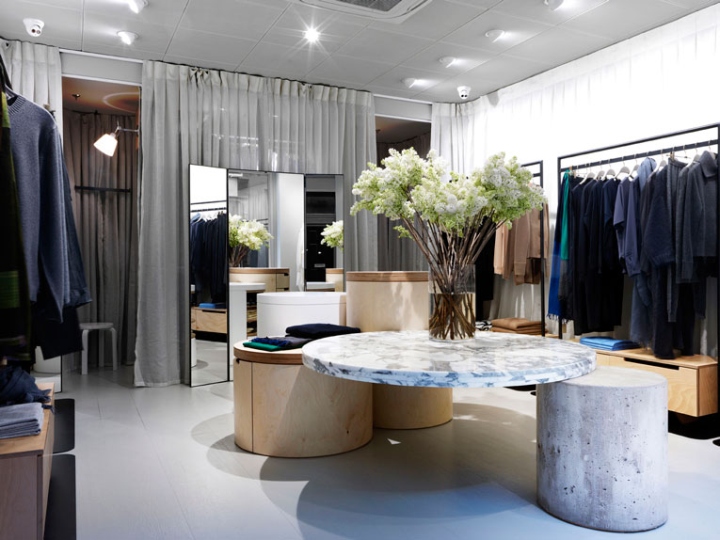 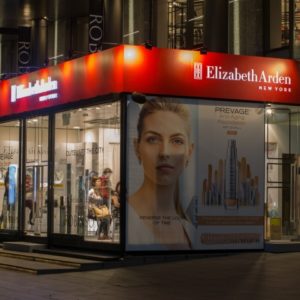 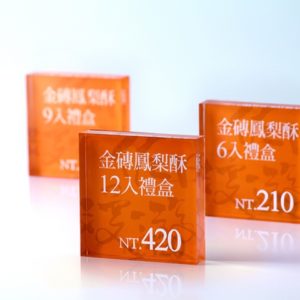 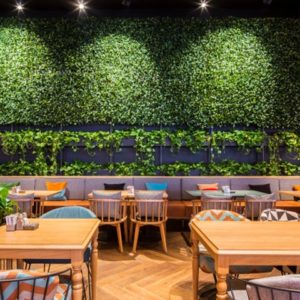 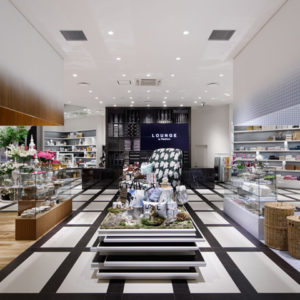