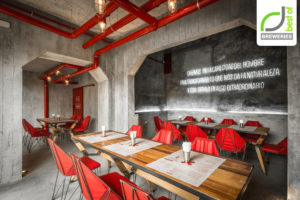 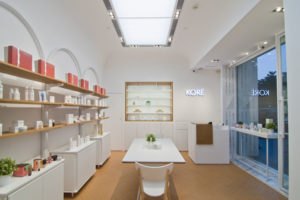 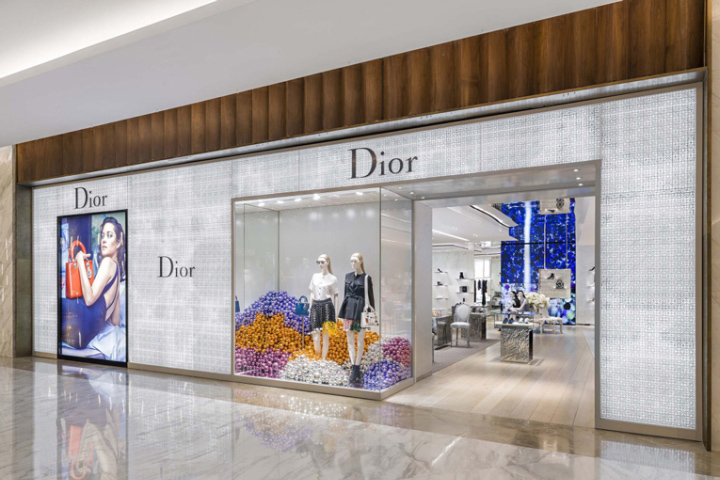 With Brazil’s faltering economy resulting in negative growth, it’s Mexico that has now snatched the crown as Latin America’s biggest luxury market. Obviously, the country has been included in Dior‘s ambitious plans to increase its presence in the Americas, and this strategy has immediately spawned a third boutique in Mexico City. The boutique, the brand’s biggest to date in the country, is embedded in the El Palacio de Hierro mall in the upscale residential neighbourhood of Polanco. The latter is Mexico’s leading luxury department store, and recently revealed a thoroughly redeveloped and expanded complex, resulting to a huge influx of premium and luxury brands, each with a branded retail space. Dior occupies a prominent unit on the ground floor and features a modern interior design by new york-based interior architect and longtime collaborator Peter Marino. Modeled after the brand’s flagship store on swanky avenue Montaigne in Paris – also designed by Marino – shoppers are immersed in a world of luxury, articulated in modern design codes and using an array of noble materials, sophisticated lighting, and last but not least, cherry-picked furnishings and art, such as the clover-shaped bench by designer Christopher Schanck and a video wall by visual artist Yoram Mevorach Oyoram. Being a major new Dior boutique, it carries all of the brand’s collections, from ready-to-wear and accessories, to bags, shoes and jewellery. Many a product range has been given a dedicated corner within the store. 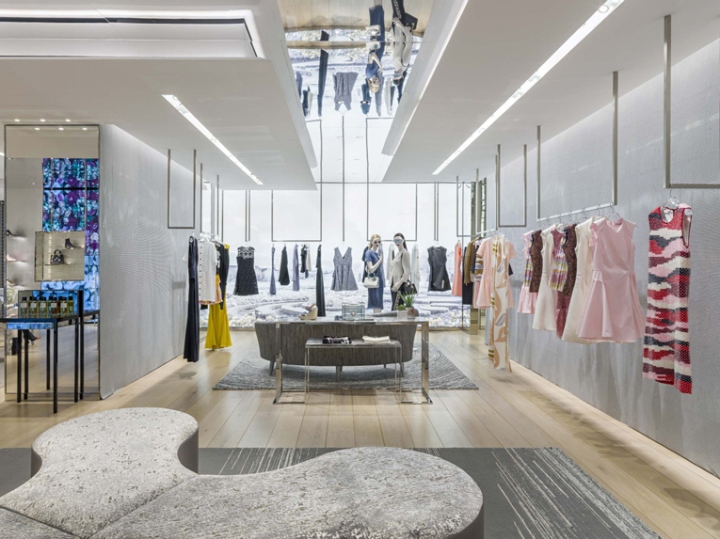 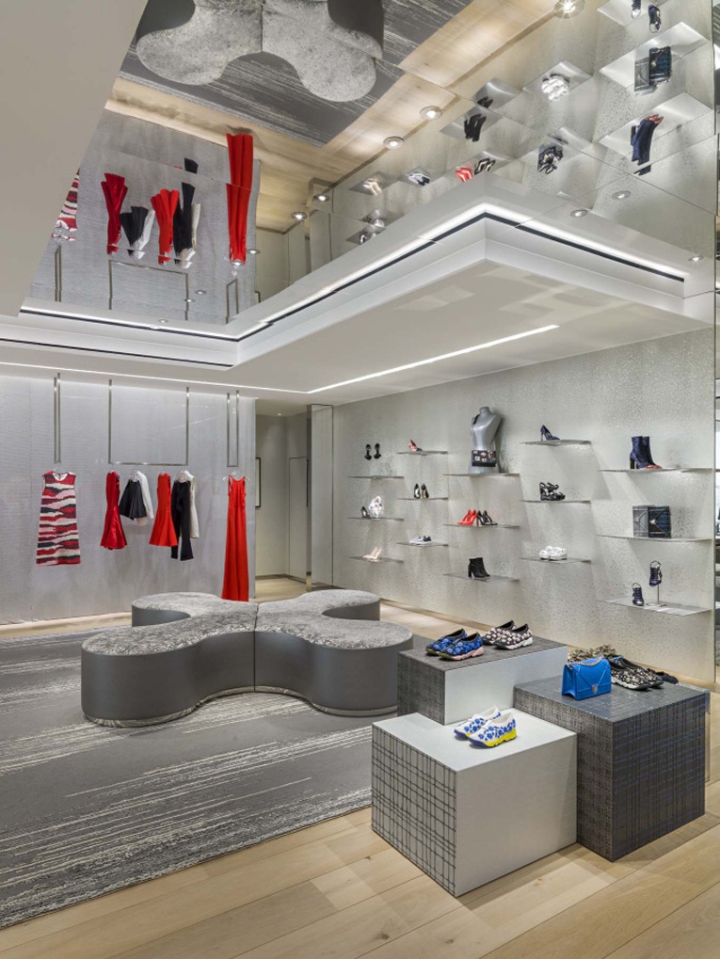 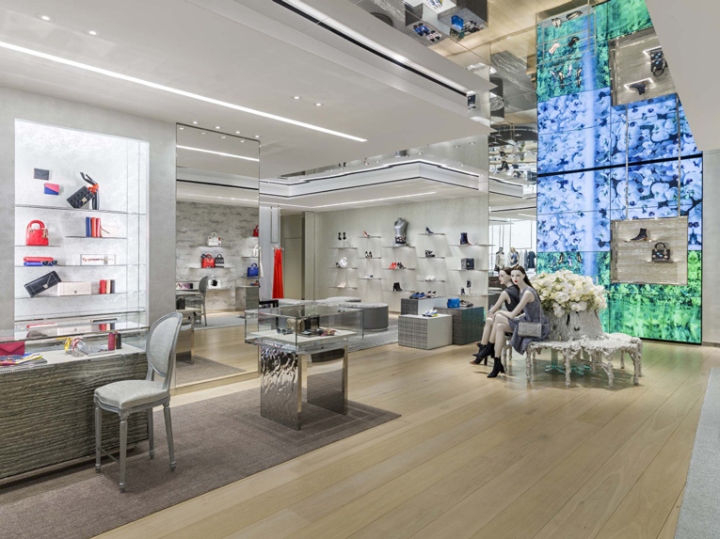 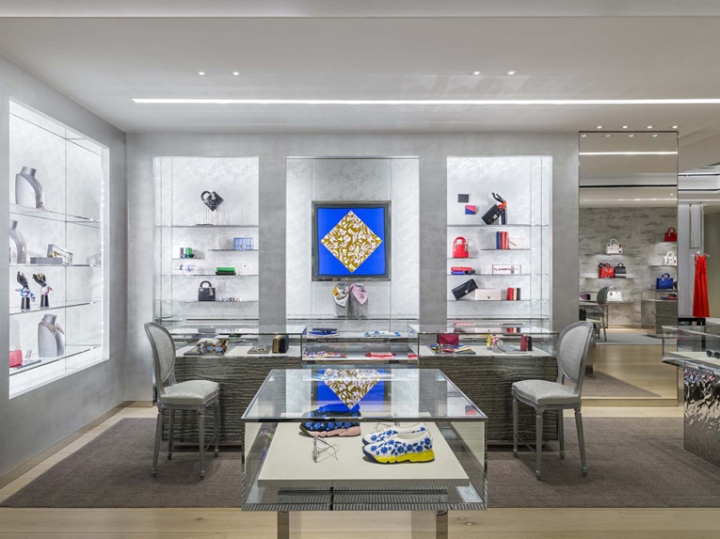 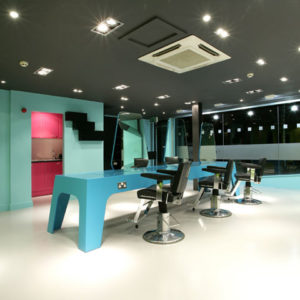 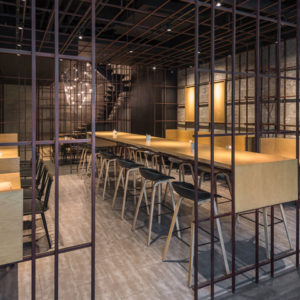 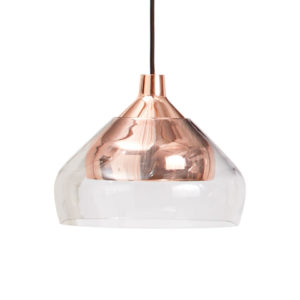 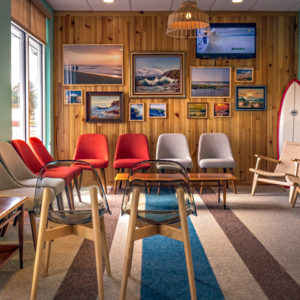