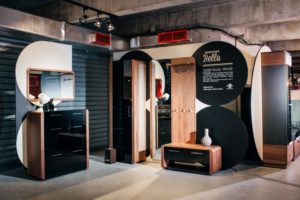 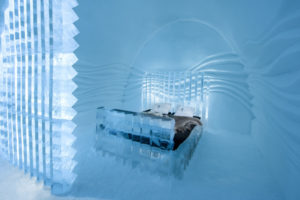 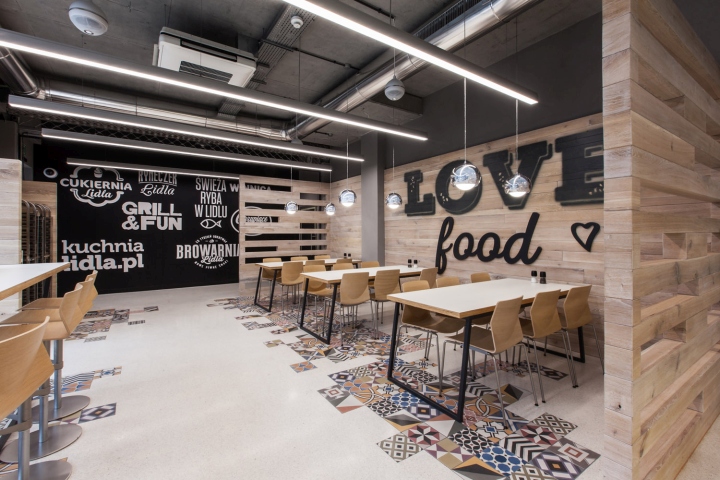 “We are open to changes and challenges with the aim of developing and continuously improving our business.”
LIDL Poland The LIDL Poland’s aim to continuously improve the environment for their employees is refected in the project of a completely new restaurant in the company’s headquarters in Jankowice, in the suburbs of Poznań. The task of arranging the interior was given to the architects from mode:lina architekci studio. To make the positive change more tangible, the part of the building designated for the new restaurant was expended by a glass pavilion. In addition, the creation of the new technological line and the increase in the capacity of the kitchen, opened the way to designing a comfortable and employee friendly space, which became the showcase of the company. The architects form the mode:lina architekci studio invoked the fresh and natural products ofered in the LIDL stores. The whole concept strongly refers to the company’s philosophy. A lot of natural, raw wood intertwines with colorful tiles, referring to the atmosphere of traditional markets, and natural greenery accents. Also, there are direct references to the LIDL stores, such as those associated with diferent departments’ decorative logos. “Talking with each other we focus on direct and honest communication.” To create a conversation friendly atmosphere and maximum comfort, the architects divided the spaces into zones with various forms of seats. The investor, aware of his presence in public life, decided to create a new image of space, one that refects the approach towards clients and employees. The investor gave them an interior newly designed in every little detail. 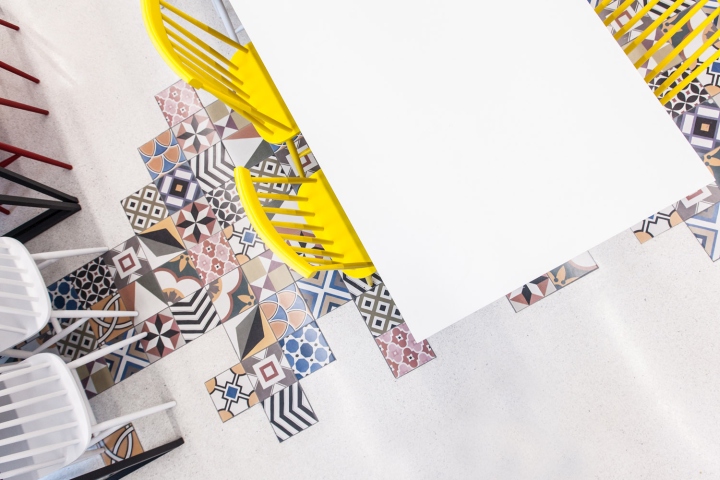 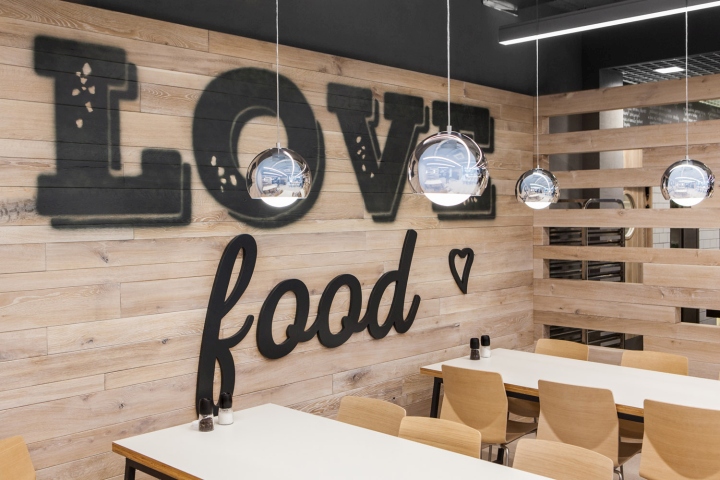 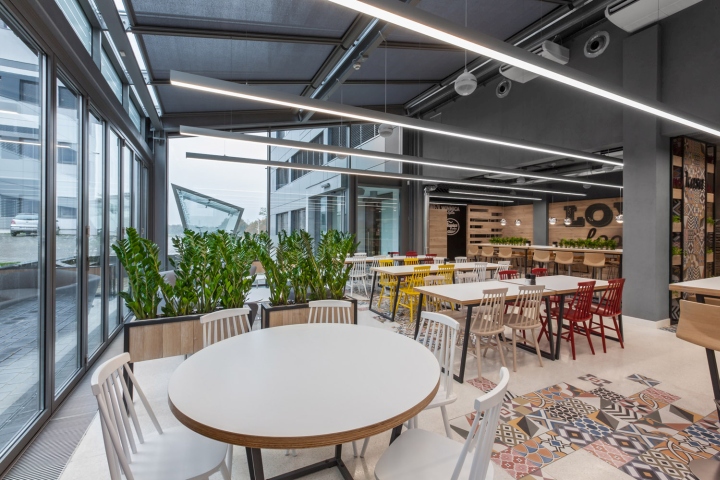 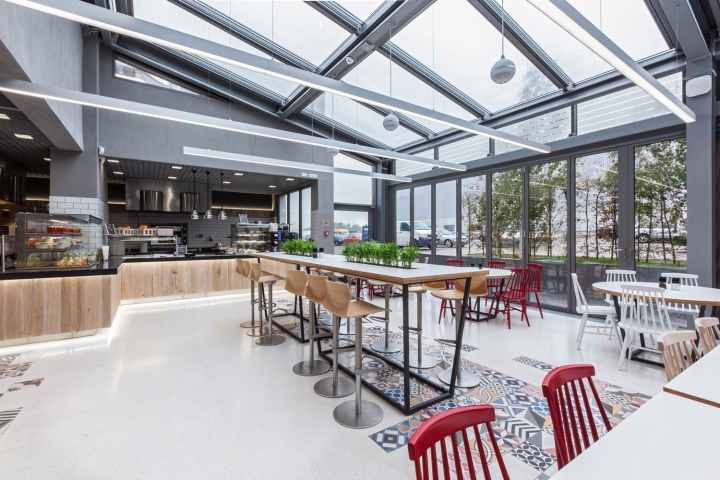 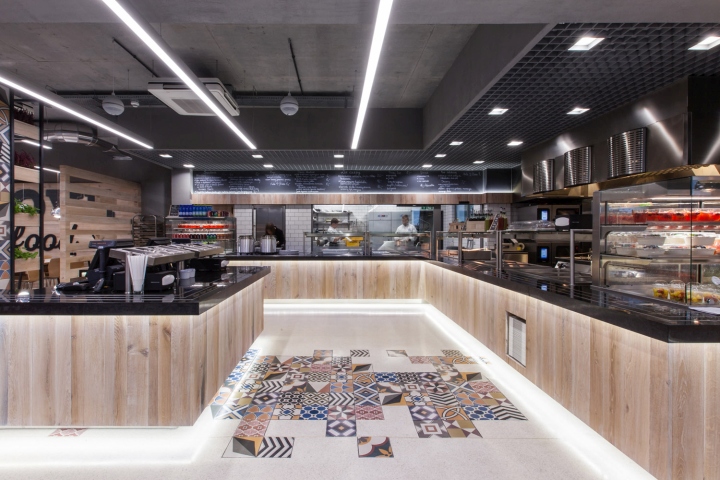 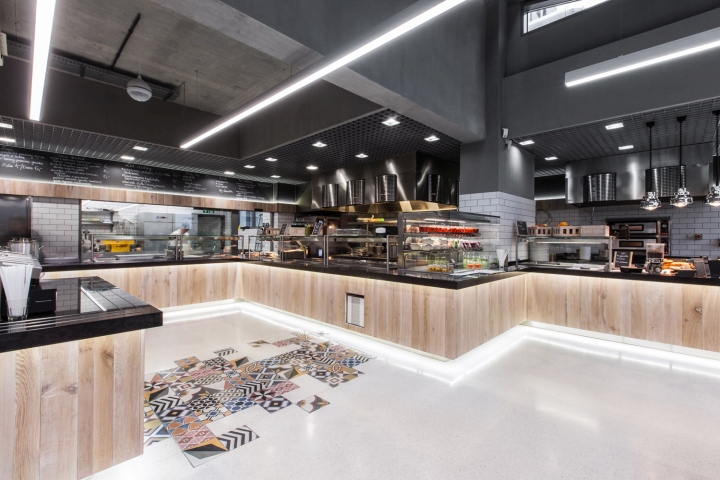 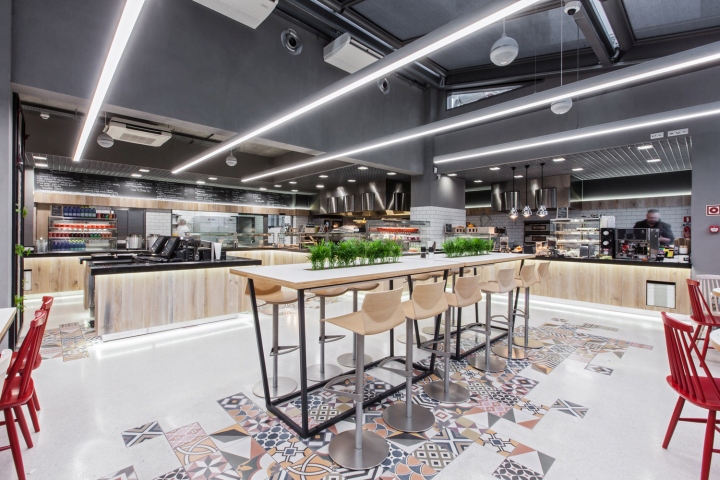 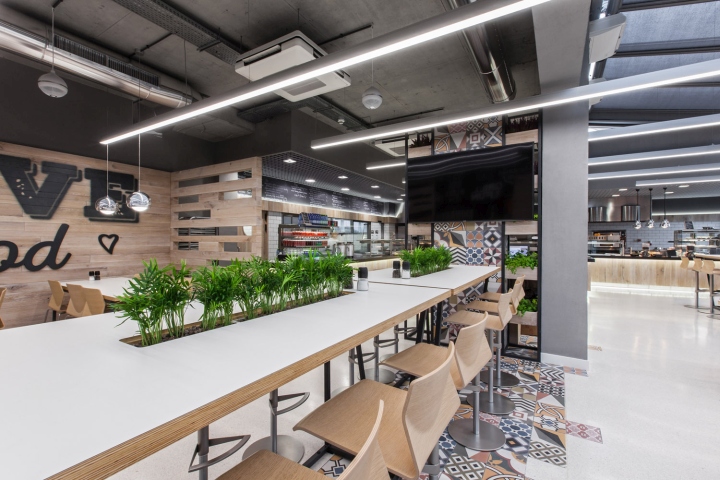 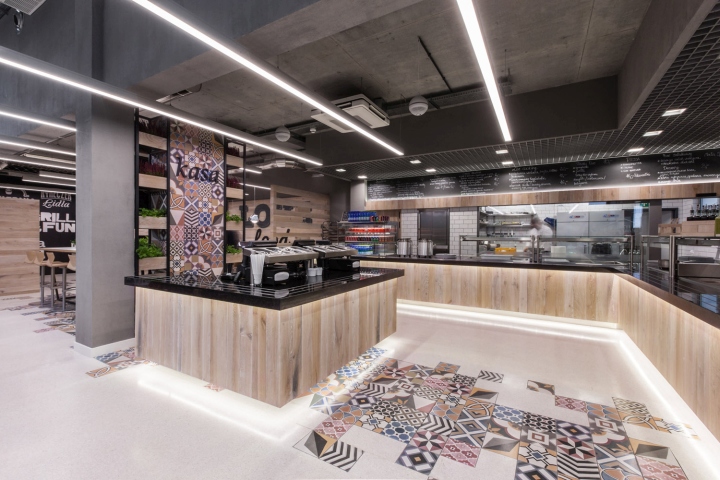 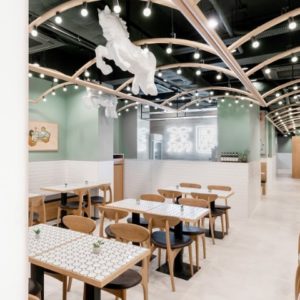 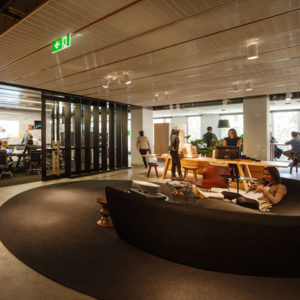 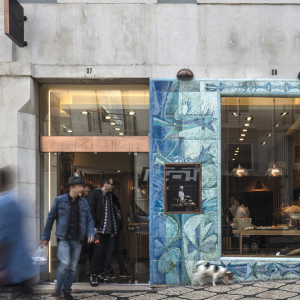 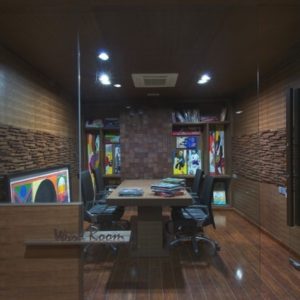