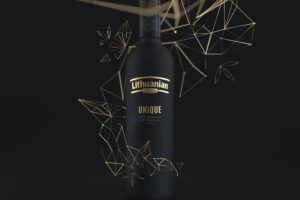 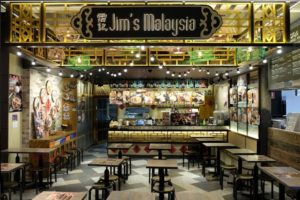 Masquespacio presents Kento, their last project for an Oriental food chain in Valencia, focused mainly on sushi and other specialties from the Japanese kitchen. Founded by Eduardo Hijlkema the new chain counts on the consultancy of well-known chef and youtuber Taka Sasaki. In search of a healthier lifestyle Valencian’s entrepreneur Eduardo Hijlkema started to investigate Japanese food. After witnessing the need to offer a high-quality sushi take away with a range of reasonable prices, he started to play with the idea to found Kento. Above counting on the help of Masquespacio for the design he also decided to contact chef Taka Sasaki, well-known youtuber with more than 300.000 followers on her youtube-channel “cocinajaponesa”, a Spanish channel about Japanese cooking. For the interior, Masquespacio got back to the age of traditional Oriental decoration in search of a strong unique identity that could highlight Kento on a highly competitive market. Ana Hernández: “Taking in mind that the kitchen of Kento could evolve in the future, although the first restaurant focusses mainly on sushi, we wanted to create an overall design that offers the possibility to add other types of Oriental food without being related totally to Japan. For this you can find a mix between Japanese elements and an overall Oriental aesthetic through the interior.” Although the past was interpreted, in every moment it has been the aim to create an avant-garde identity. That way we can see that a set of metallic elements, bricks and concrete show an urban and modern aspect, while through wood a touch of warmness is added to the design. The used colors from their part, fusion a funny with serious appearance, adding an ironical joy. To be highlighted is the fact that Kento mainly offers take away food, although a small space inside has been set up to provide the local visitors to take their food immediately inside. Masquespacio through this design strongly shows their capacity to adapt to each project and offer custom-made solutions with a unique character for each space. 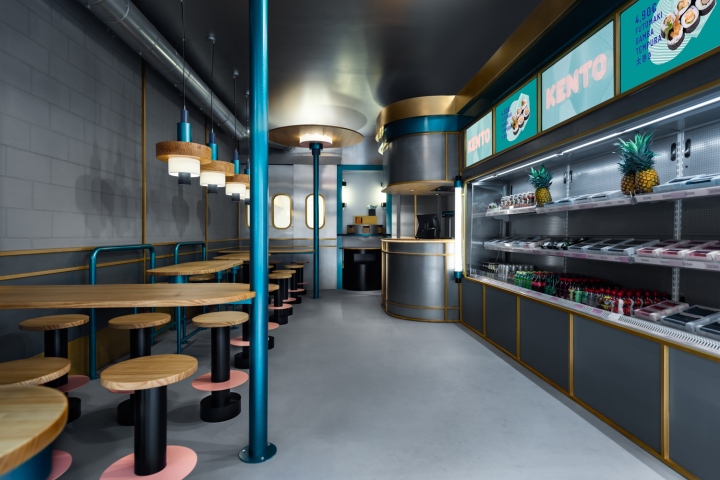 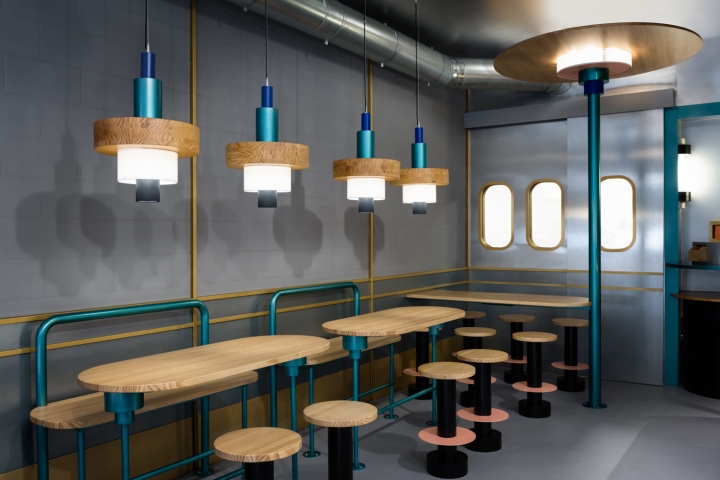 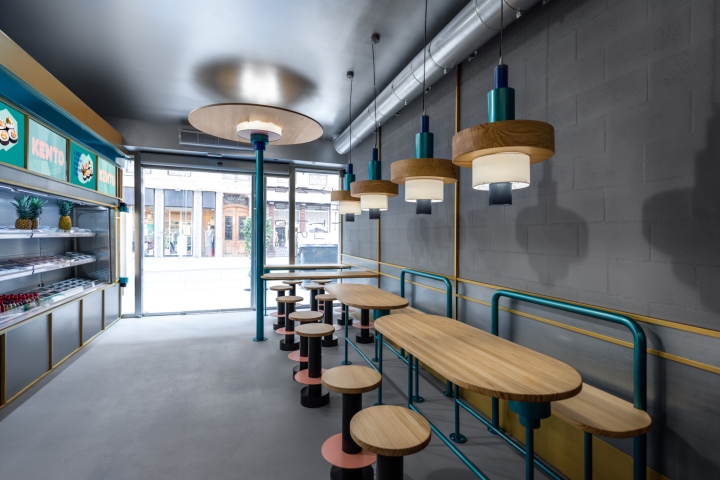 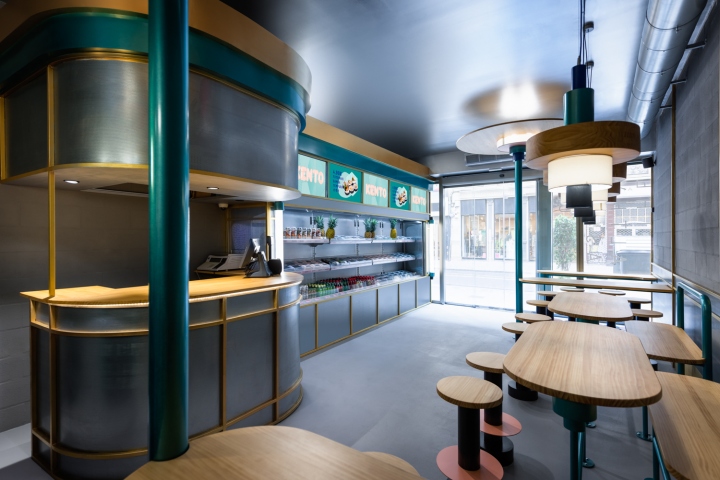 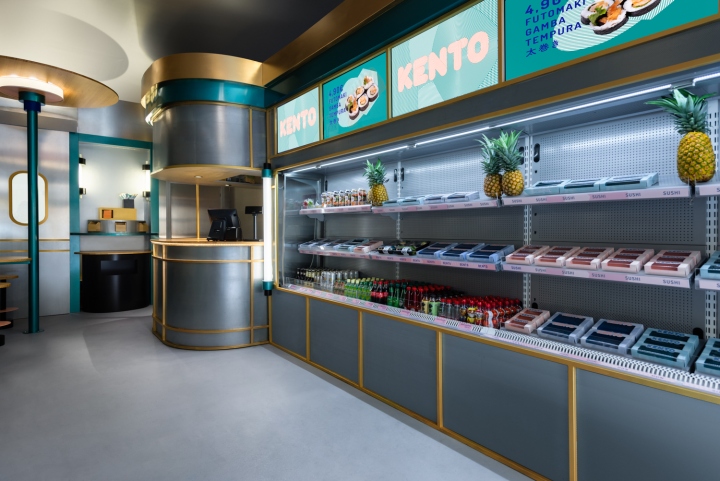 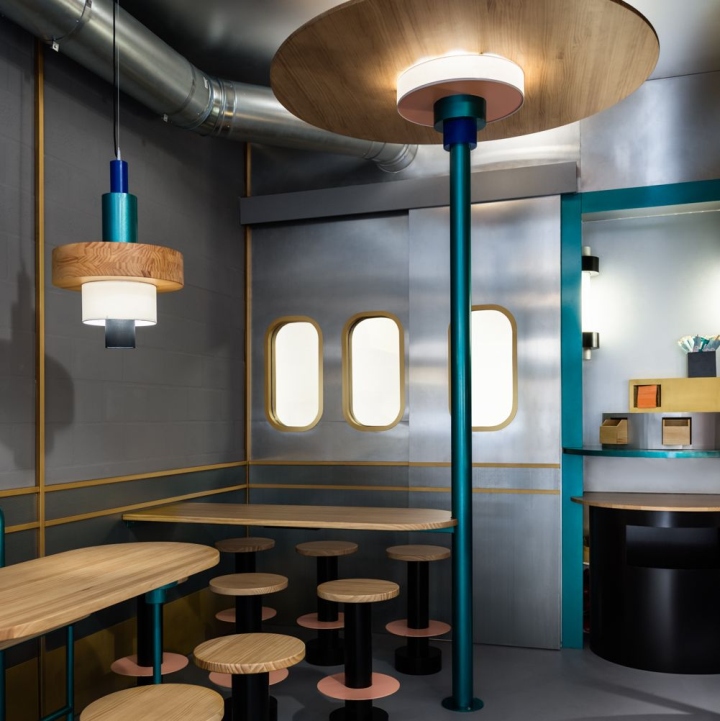 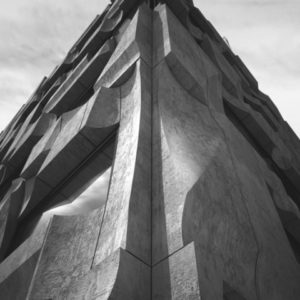