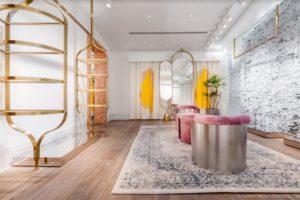 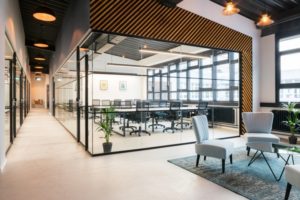 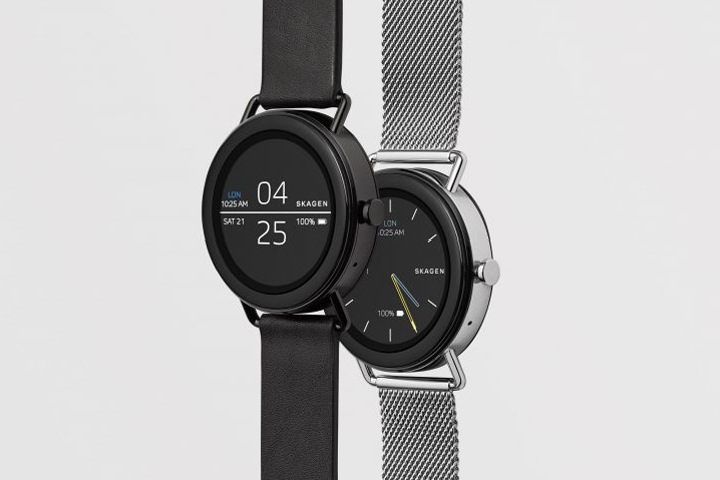 Skagen has unveiled its first touchscreen smartwatch, which boasts the same stripped-back aesthetic that the Danish brand has become known for. Presented at this year’s Consumer Electronics Show in Las Vegas, the Falster smartwatch is the latest release in Skagen’s collection of smart hybrid analogue watches – but it is the first to be equipped with a touchscreen function. The Falster has a minimal and “approachable” design, featuring a 42-millimetre case in black with a single push button on the side. Its rounded touchscreen allows for users to navigate the interface with ease. A dark colour was chosen for the product’s interface to improve battery life – however, users have the option to customise the dial’s colour and display. “One of our goals with Skagen’s smartwatches is to make technology feel more familiar and approachable,” explained Anne Cashill, senior vice president of Skagen. “We made dials that conserve battery life and look stunning in their simplicity as well as functional fails that focus on what applications you actually use without adding unnecessary complications.” The unisex timepiece comes in four strap colours – two mesh bracelets in silver and rose gold and two leather bracelets in black and brown. As well as displaying incoming calls, texts and emails via a Bluetooth connection to the user’s mobile device, the Falster can combine with third-party applications like Google Assistant and Google Play to process voice commands and control external music outlets. The watch also has its own virtual assistant named Dan that functions in a similar way to Amazon’s Alexa – monitoring daily tasks and user’s progress in achieving goals. “We want to take the best of what technology has to offer and create a timepiece that lives up to our belief in good design for better living,” Skagen explained. Each year CES brings together a selection of technology innovations from across the world. Highlights from this year’s event, taking place until 12 January, include a wearable UV sensor to protect against skin cancer and a watch strap that lets you receive phone calls through your fingertips. Skagen, named after Denmark’s northernmost port town, is the latest brand to release a product onto the smartwatch market – which has been largely dominated by Apple with its Apple Watch. Last year, South Korean company Dot revealed a device that only displays information in braille, while Wearable tech company Fitbit launched a new device named Ionic in hopes of bridging the gap between fitness trackers and smartwatches. 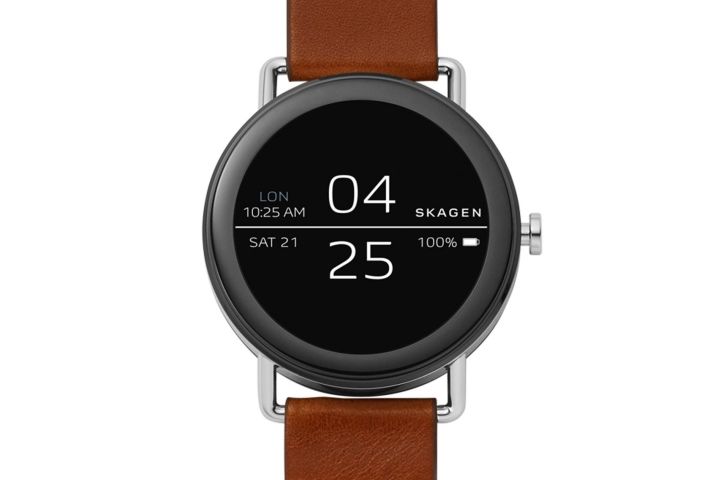 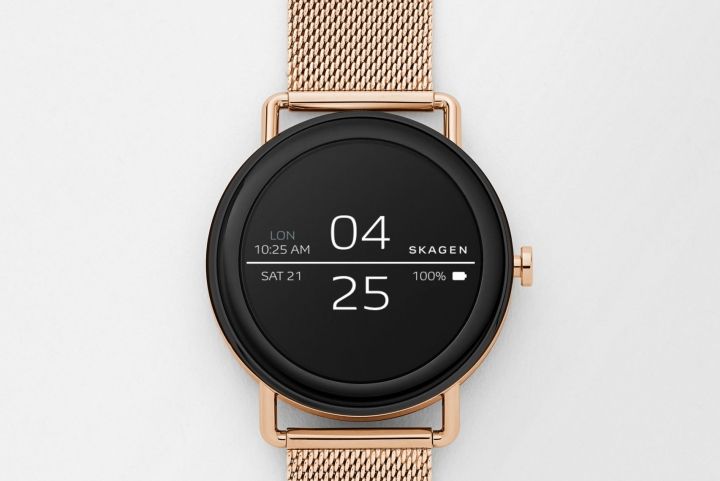 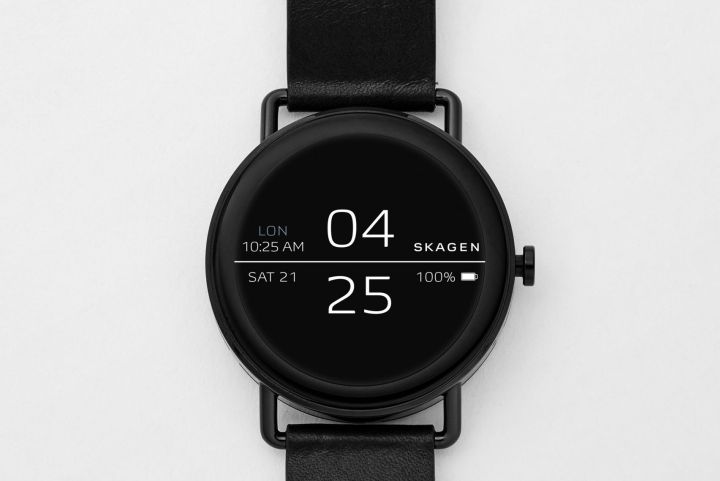 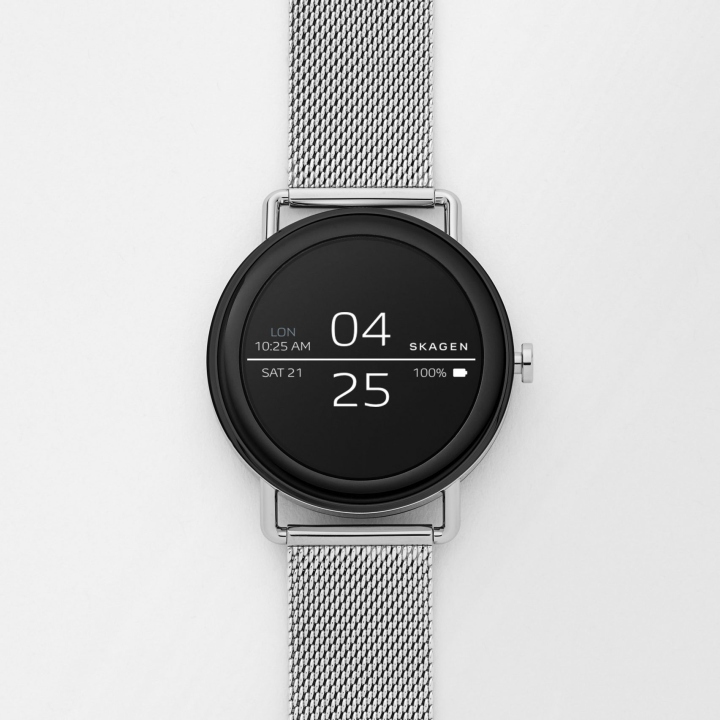 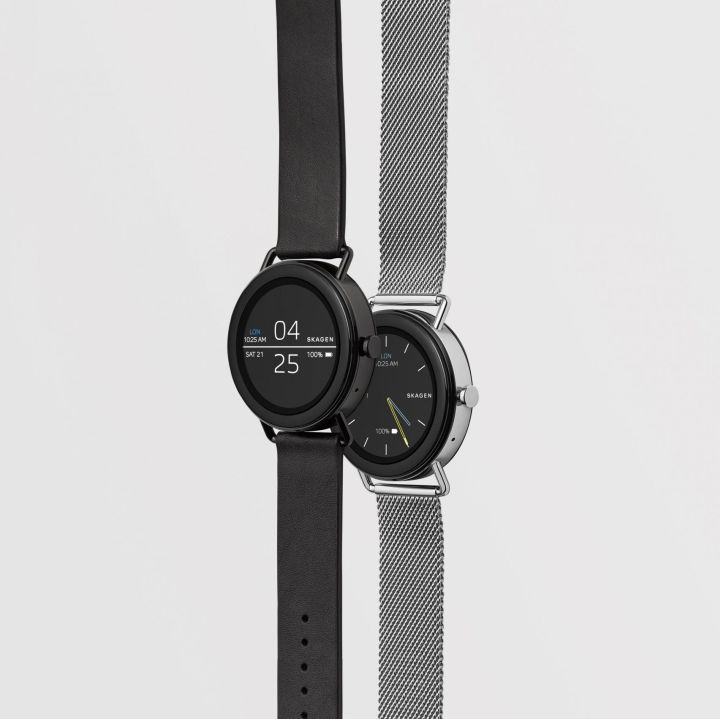 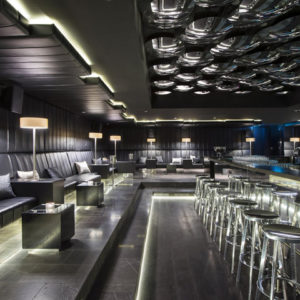 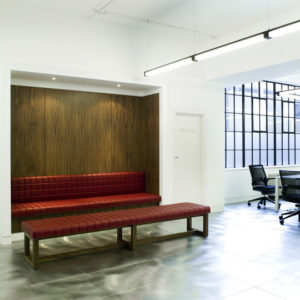 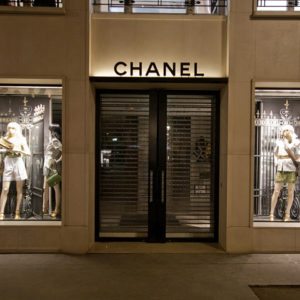 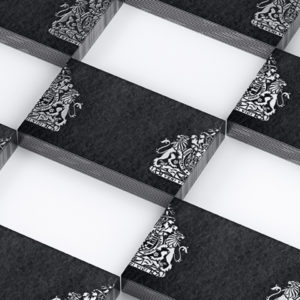