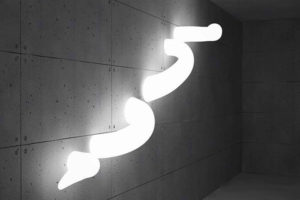 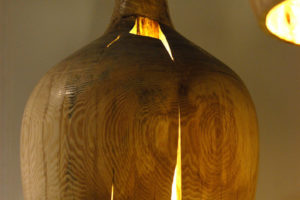 We’re big fans of cardboard architecture, but in most cases, the material yields structures that are boxy and rather simplistic. That’s why we were blown away when we spotted these incredibly intricate cardboard columns by Michael Hansmeyer, which FastcoDesign actually dubbed as the most complex architecture in the world. The dizzying Doric column variations are created on Hansmeyer’s computer using a subdivision algorithm that allows them to have between 8 and 16 million facets (distinct surfaces). They’re so insanely detailed that most people – including us – mistake the actual physical prototypes for computer renderings!

So how does one go about fabricating a form with 16 million facets? Well, the first method you might think of is 3D printing, but according to Hansmeyer, his “computational architecture” is actually so complex that most 3D printers would run away with their tails between their legs at seeing it. So Hansmeyer decided to take a different approach – one that might seem elementary, but is actually pretty ingenious when you think about it – slicing his model into thousands of cross sections, laser cutting each one of these out of cardboard and stacking them one on top of the other.

While the model as a whole is insanely detailed, each one of the cross sections (see the image above) is actually quite simple, and Hansmeyer realized he could output them on cardboard using laser cutters. Believe it or not, it only took about 15 hours for the machines (three in total working in parallel overnight) to cut out all of the slices. “This would have literally taken months of 3D printing at considerable expense,” Hansmeyer told FastcoDesign. “Our method of fabrication also makes the column very easy to transport: just unstack the slices,” says Hansmeyer. Oh, and did we mention the materials only cost $1500 – imagine how much 3D printing would have run.

Looking at the prototype, it’s hard to believe that it’s a real-life physical form. But it is and Hansmeyer even wants to experiment on using his method with more robust materials in order to start building real structures with his “computational architecture.” In terms of eco-friendliness, the cardboard forms would be easy to recycle or be made of recycled materials and according to Hansmeyer, don’t even require glue. “You just slip the slices over the cores and it all holds together,” he says. 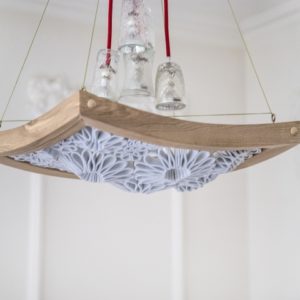 Fragrance ceiling light by Made in love by retail design blog 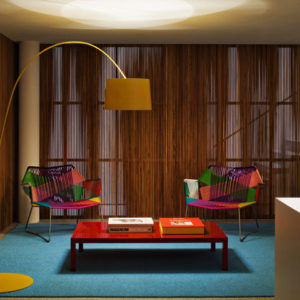 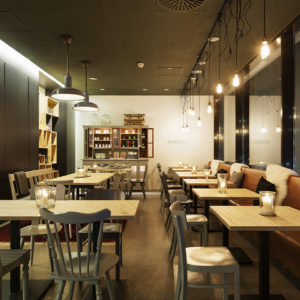 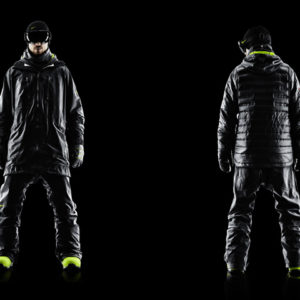