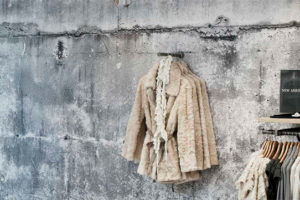 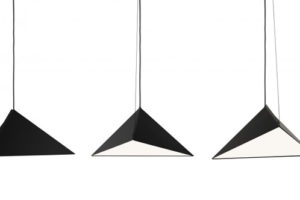 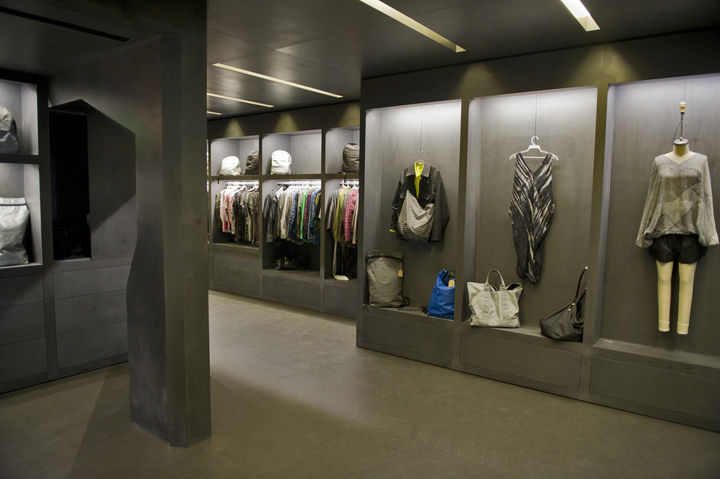 Salvor Projects’ Ross Menuez was an industrial designer (an award-winning one, no less) before making the jump into fashion. So no chance he would settle for a regular bricks-and-mortar space when he decided to open Salvor’s first retail store, just down the block from his studio on New York’s Lower East Side. In fact, there are no bricks and no mortar in evidence at all in the space. Working with designer Nick Dine, who has designed retail spaces for Kirna Zabête and Calypso Christiane Celle and is also a partner in the business, Menuez created the entire store without paint, sheetrock, or visible brick: The entire interior is covered in waxed MDF (that’s medium density fiberboard for the layman). “We wanted it to look like we carved the space out of one material,” Dine explained, and so it does—one material that angles geometrically throughout the shop, creating walls, partitions, and even a register station that wouldn’t look totally out of place on a streamlined, high-design UFO. 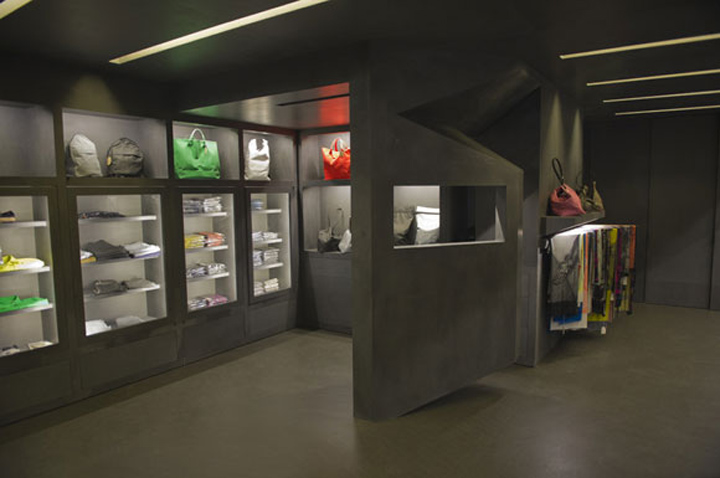 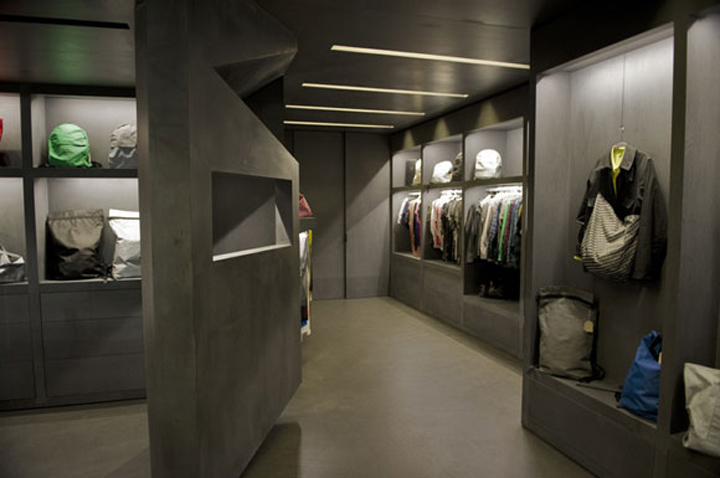 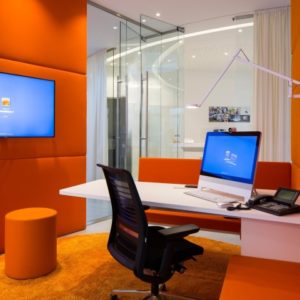 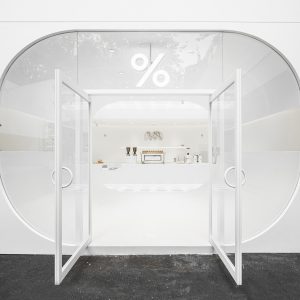 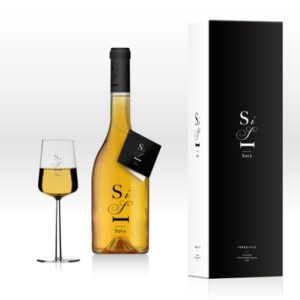 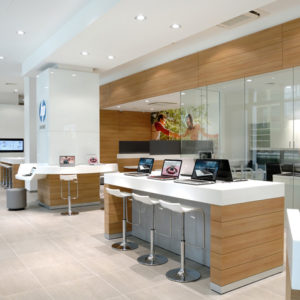