“The Locker Room by Foot Locker” store by Dalziel and Pow, UK 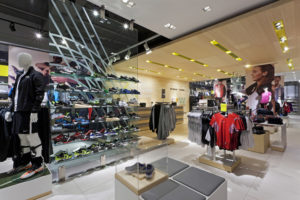 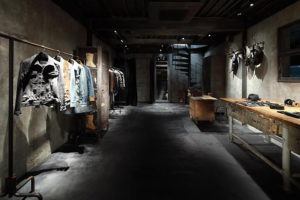 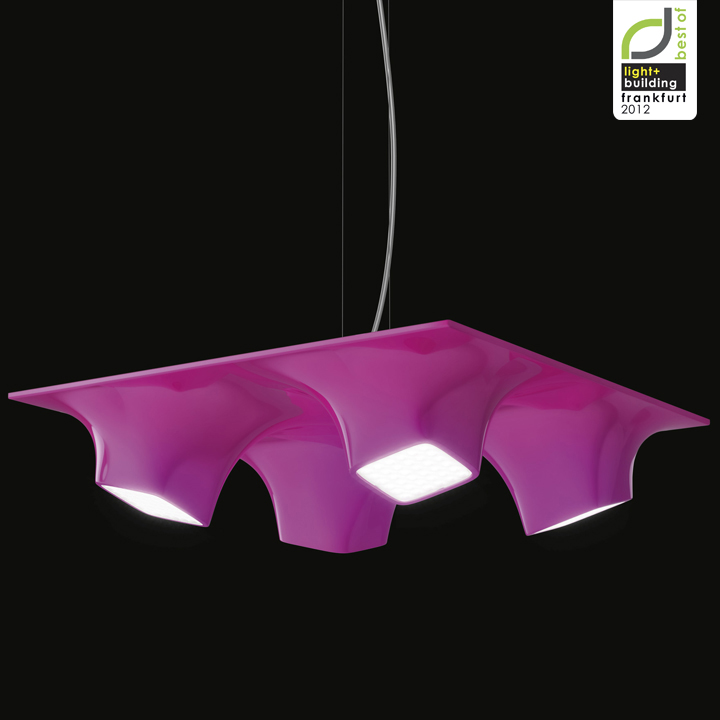 Squeeze, a sculpture-like suspended luminaire with an unusual form by the internationally renowned designer Karim Rashid for Nimbus.

Nimbus founder, CEO and architect Dietrich F. Brennenstuhl sees a great fascination in the collaboration with the external designers Karim Rashid and Rupert Kopp. „Whereas the puristic Roxanne with its very functional appearance carries on the Nimbus evolutionary design path, Squeeze is something quite different: wild, untamed and like a splash of colour on a white canvas“: that is how Dietrich F. Brennenstuhl characterises the two new designs. In the sensually appealing Squeeze, Nimbus now offers a suitable light object for private interiors.

Brilliant and sculpture-like
In the finely modelled Squeeze with its brilliant effect, Dietrich F. Brennenstuhl sees a new type of design approach that enriches the extensive Nimbus range. Squeeze has a fantastic presence about it and is wonderfully suited to making a dramatic impact in a room – in stark contrast to almost all other Nimbus LED luminaires which come across as discreet and virtually immaterial. „Together with Karim Rashid, we have created a very solidly-bodied luminaire that bolsters the role of light in a room as a decorative light object,“ enthused Dietrich F. Brennenstuhl. The LED technology used by Nimbus enabled the New York designer to come up with a luminaire that is unconventional, expressive and very free in terms of form. Squeeze is available as a suspended or wall luminaire in black or white with a brilliant finish –– all versions exude a very strong charisma, whether as a single light object or in a group. Karim Rashid describes the spatial effect of his design thus: „Whether seen as a singular fixture or grouped together, the surfaces morph and undulate, creating a beautiful landscape.“ The deep shine of the perfectly formed, softly flowing surface has an extremely appealing effect and harmonises with the ultra-modern and efficient LED technology. Squeeze is the first luminaire to be fitted with Nimbus‘ newly developed „Softlight Diffuser“. Its design inspired by the familiar form of the Q range luminaires, the Softlight Diffuser gives off an even softer light and creates
a pleasant light atmosphere, particularly in living areas and lounges. 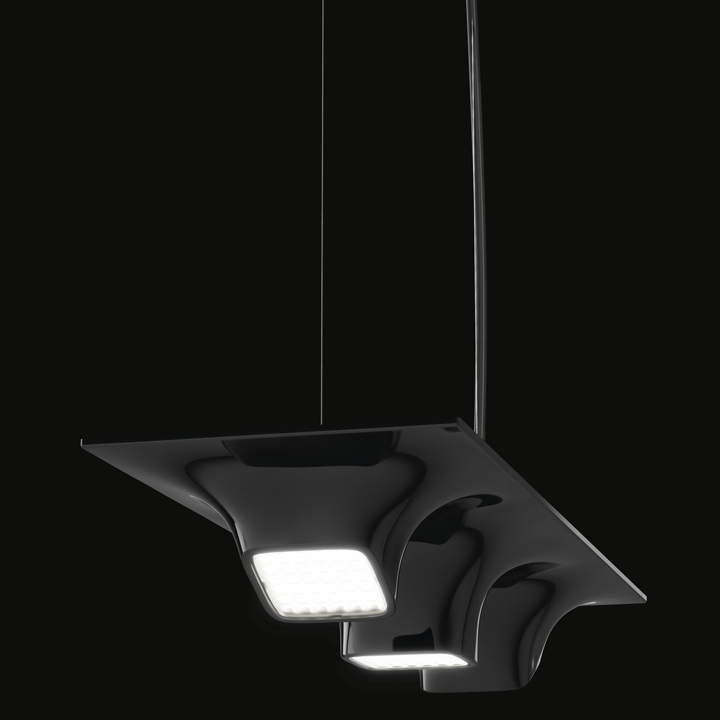 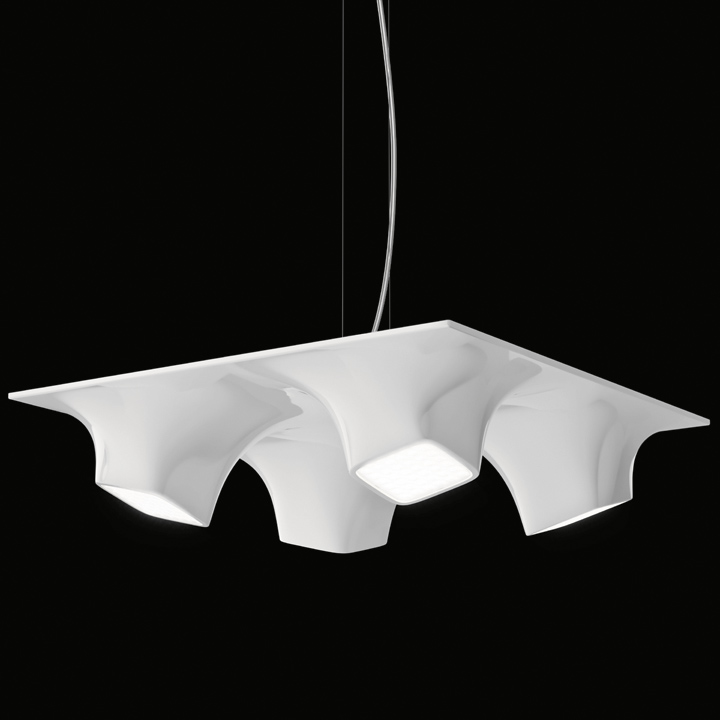 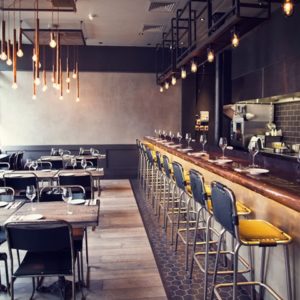 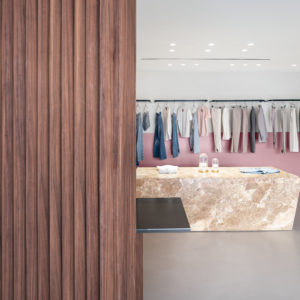 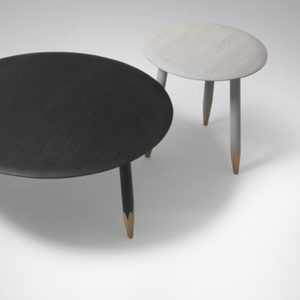