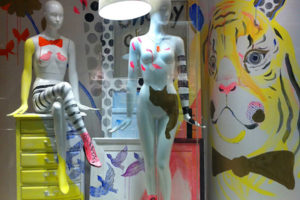 The Pendant by Carl Hansen & Søn 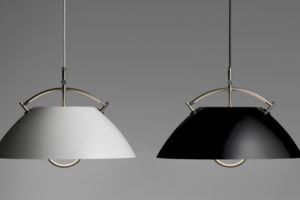 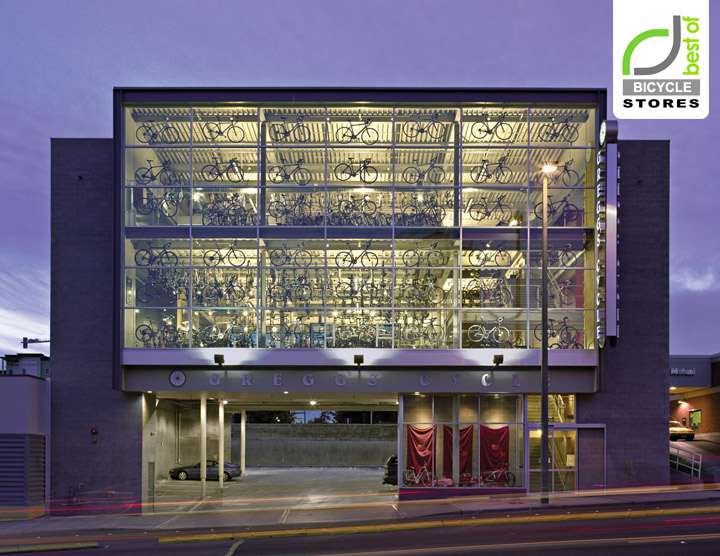 Weinstein A|U designed the new 12,000 sqf building for Gregg’s Cycles to be a pure neutral container that highlights the bicycle. It was conceived as an elevated steel box that is supported structurally and programmatically by a CMU perimeter zone. The small site and its limited access challenged the ability to have street level retail and parking, which led to the solution of lifting the primary retail spaces above the street level, thereby creating covered vehicle parking below the store. The building is classified as Type IIB construction, which allows the AESS frame to be exposed without fireproofing, and affords the opportunity for the steel frame of the building to be a feature of the retail spatial experience. The steel connections were developed in close collaboration between the architect and structural engineer to create an affordable refined language of wide flange beams and columns that borrow inspiration from traditional steel lugged bicycle frames. The fire sprinkler, electrical, and bicycle display systems are integrated with the structural steel frame, creating a building order and material expression that efficiently displays and celebrates the bicycle. Additionally, the building features an integrated bicycle display and facade system — the bikewall — that allows the bicycles themselves to define the image and character of the building from the interior and exterior. The steel box is cantilevered out toward the street, pushing the bikewall toward Bellevue Way to further emphasize the articulation of the steel box and CMU, while also establishing the primacy of the bicycle in the facility. 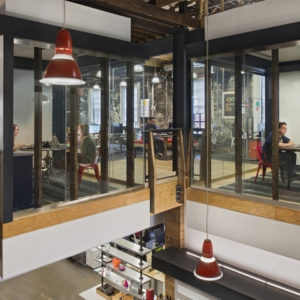 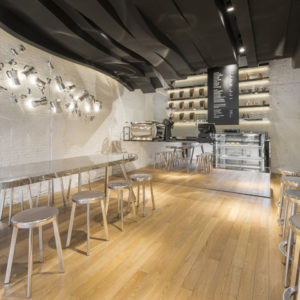 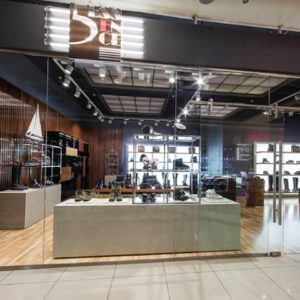 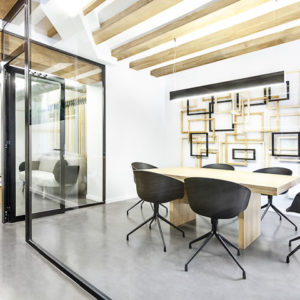