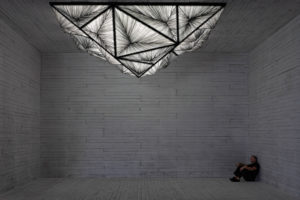 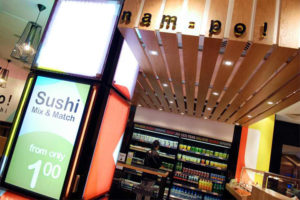 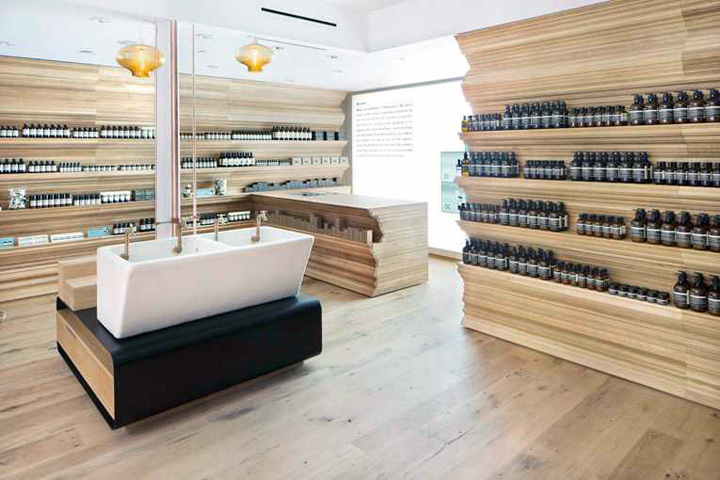 Aesop plants a flag in Boston where it has opened a new signature store on Newbury street. Designed by William O’Brien Jr., an assistant professor at the MIT School of Architecture + Planning, the store’s entry stair features a balustrade of wrought iron. It’s topped by an ornamental white oak rail, an element that lightly hints the design aesthetics that can be found inside the store. As with most Aesop outlets, the interior takes cues from the neighborhood, and in this case its rich architectural past. O’Brien Jr. inventively recast several characteristic historic design elements and paired these with new and reclaimed antique white oak, used for flooring and strikingly articulated shelves. The latter were formed through the accumulation of several different custom crown moldings – very much a quirky shift from colonial ornamentation to contemporary functionality – and results in a rich texture. The new Aesop store carries the brand’s full range of skin, body and hair care products. 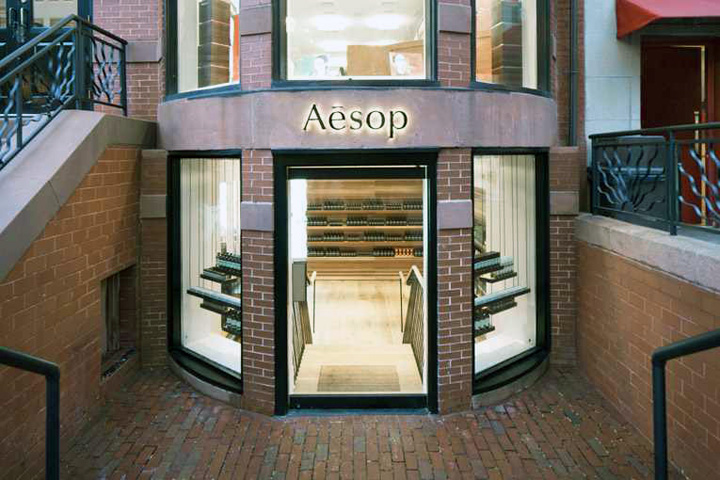 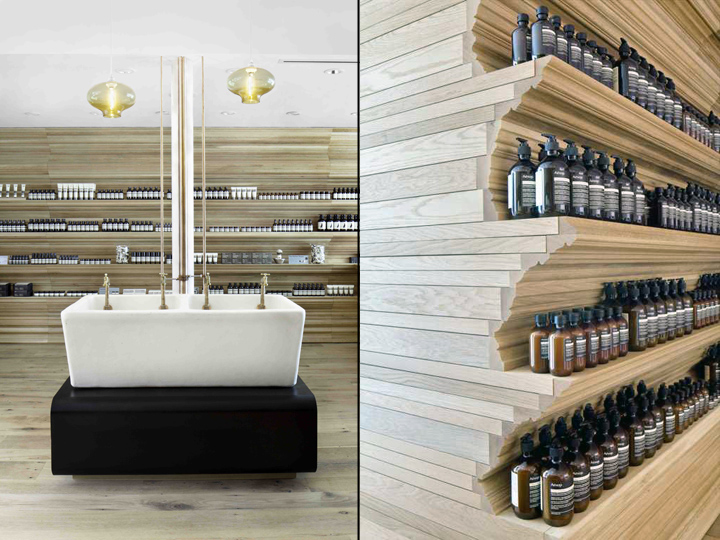 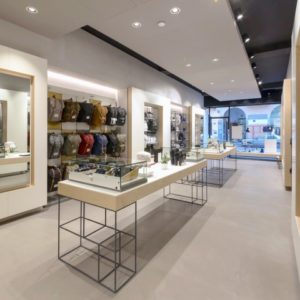 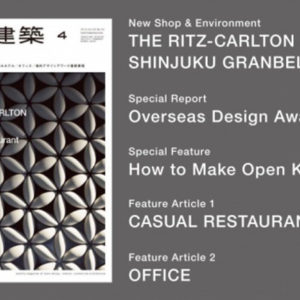 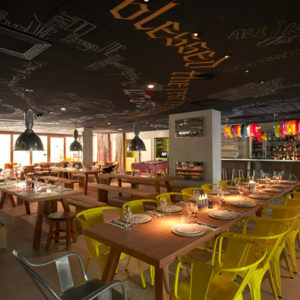 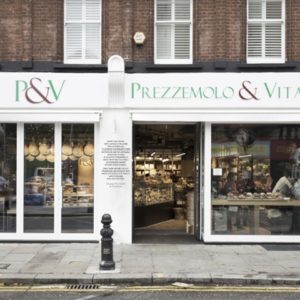