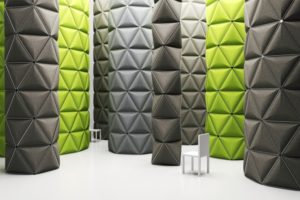 By Invite Only branding by Bravo Company 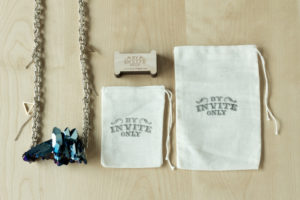 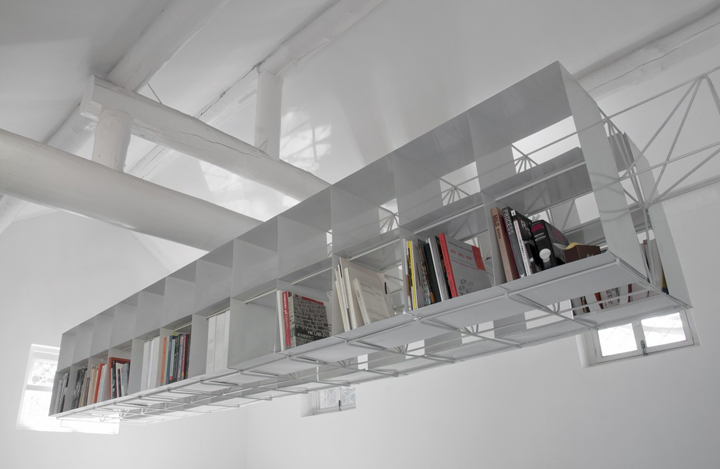 Located in the center of Beijing next to the Forbidden City, People’s Architecture Office/People’s Industrial Design Office occupies the northeast corner of a traditional courtyard house. The renovation of the office involved exposing the house’s original wood beam structure. We were not permitted to make structural changes to the courtyard house and were limited by small spaces. Our overall approach and furniture design reflect these constraints. Suspended in the North Office is the Truss Bookshelf which spans the entire 6 meter length of the space. The bookshelf rests on a window frame on one end of the room and on two thin beams concealed behind a pane of glass on the opposite end. Below the bookshelf is the Truss Table which functions as the main work surface. It spans 4.5 m on only 4 legs. The entire south wall of the West Office is occupied by the Pitched Bookshelf. Following the incline of the roof, the angled sides of the metal shelves relieve the bookshelf of bookends. Occupying the West Office is the Tetris Table. It consists of five interlocking tables – each with its own unique shape – that can be separated into individual desks or combined into one long conference table. 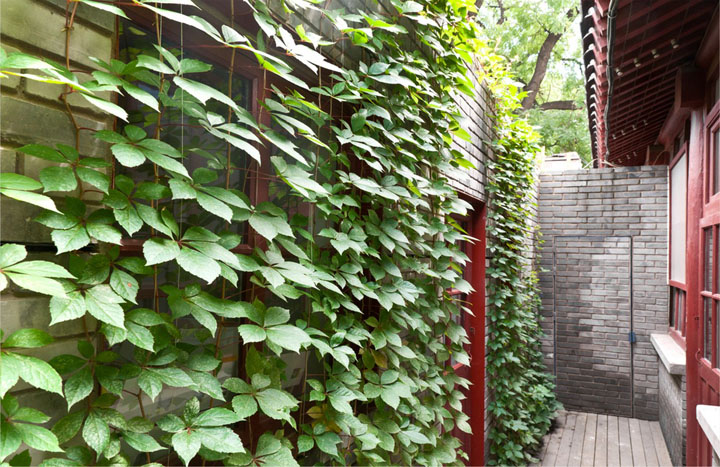 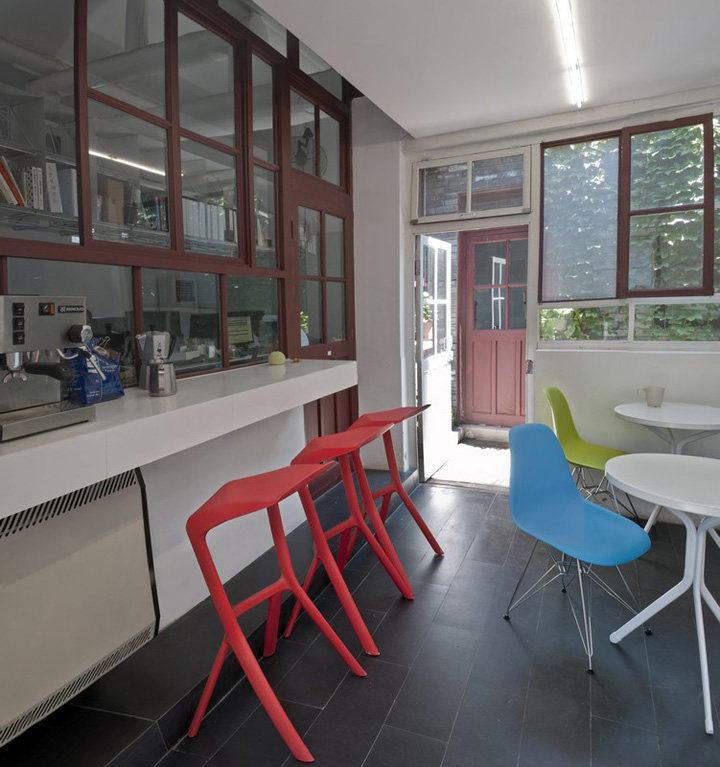 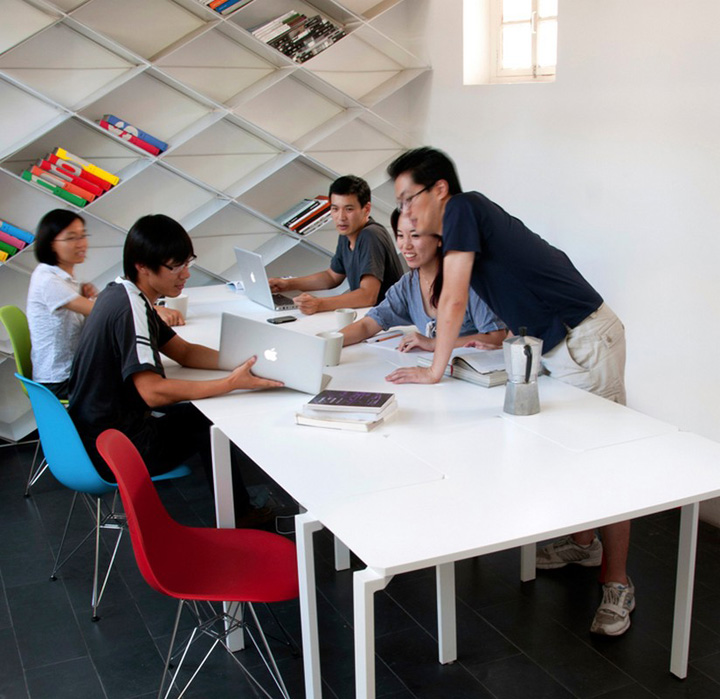 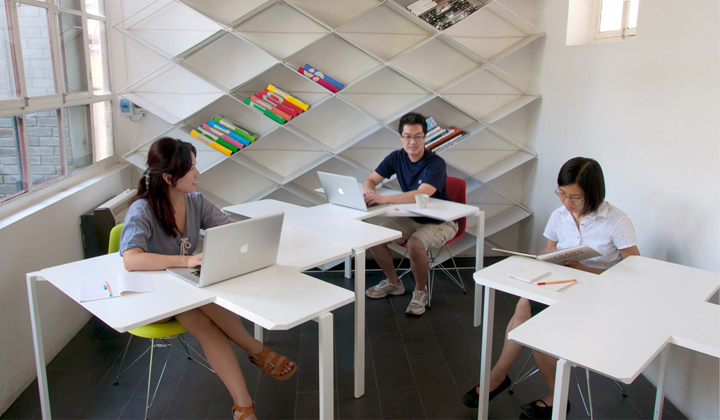 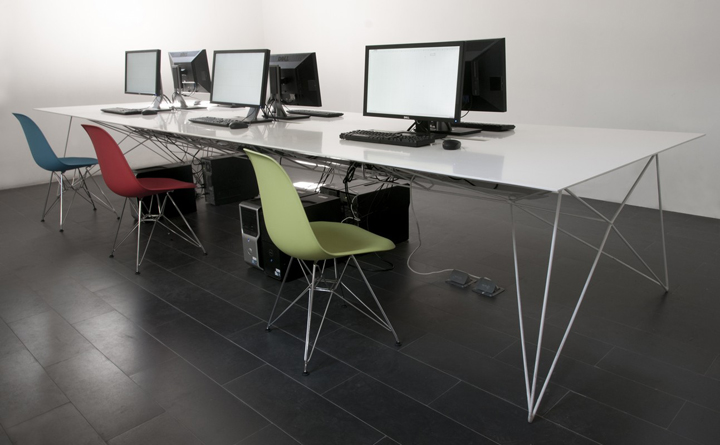 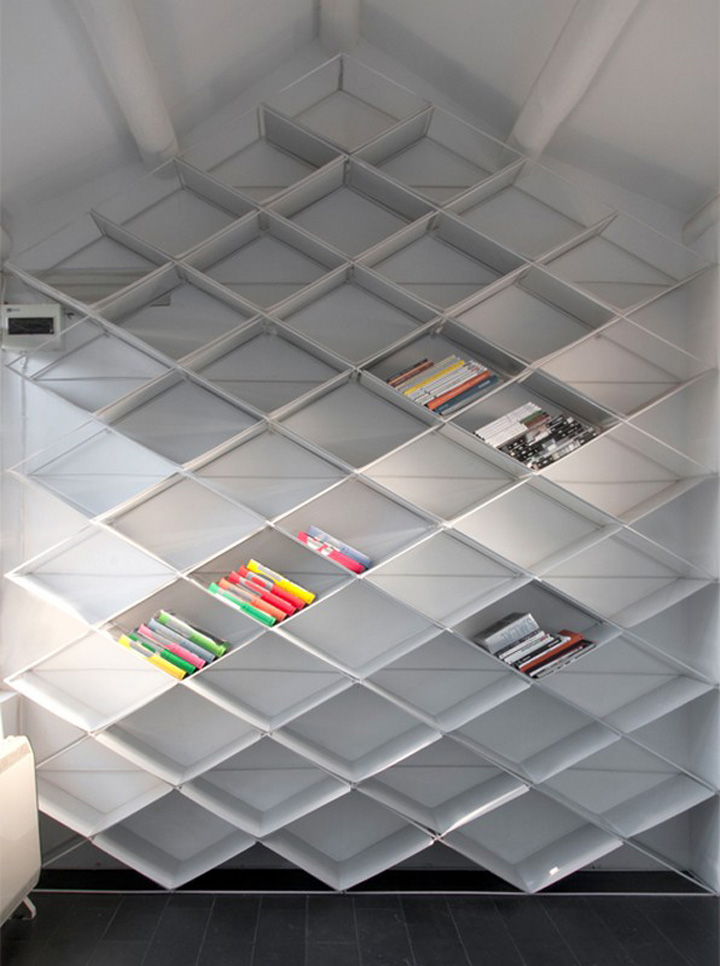 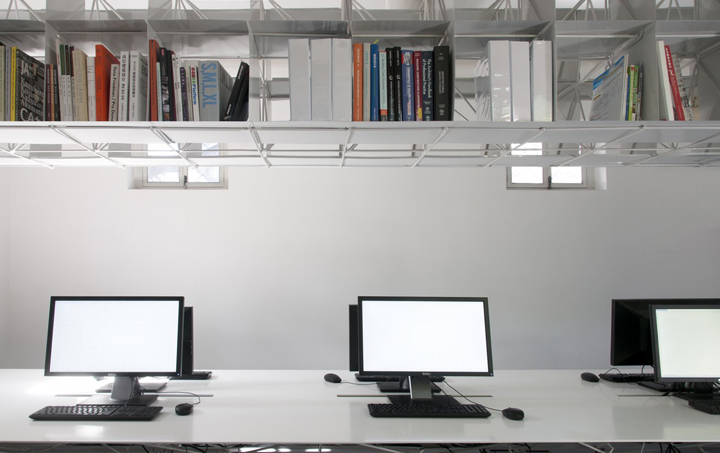 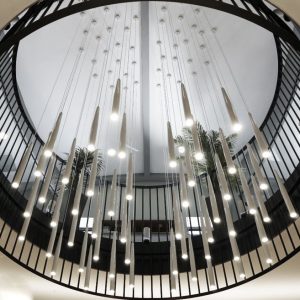 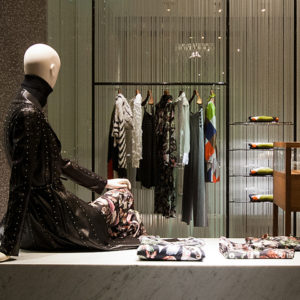 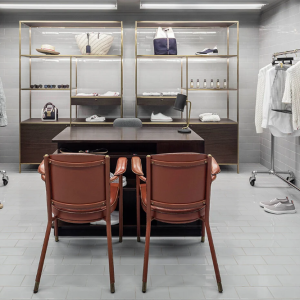 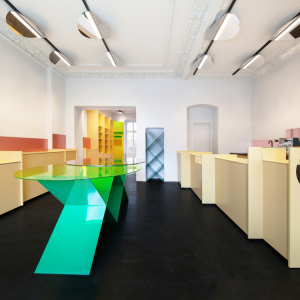