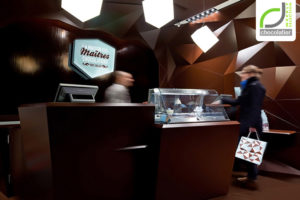 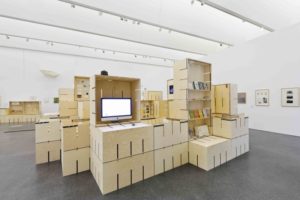 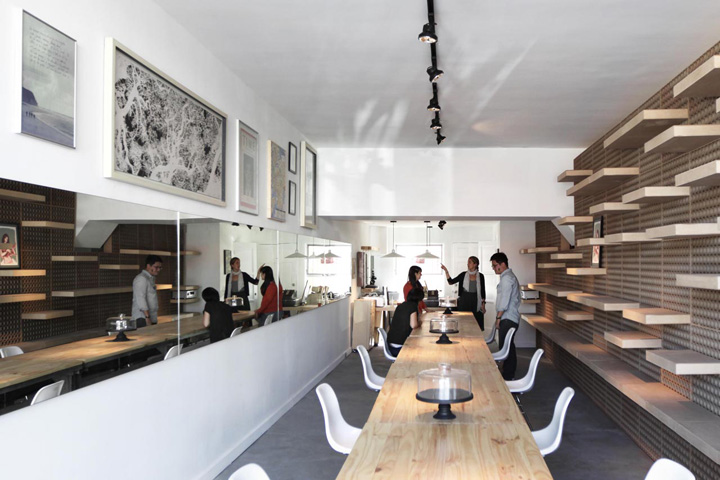 The project is located in Los Angeles California, USA, The property is found at street level in a commercial area, on a street where there are mostly shops with a lot of traffic of cars and pedestrian. The main idea was to introduce some of that public space turning into the store in an extension of the street. The project is to design an optical store which is not only an exhibition space of lenses, but also a public space that invites interaction, and it is a place where you can stay to hear or tell a story. This is accomplished with a glass facade onto the street where the space is organized into a large table in the center throughout the store and exhibition in the perimeter walls. Leaving the center of the exhibition space and turning it into a living space around the table. At the back of the room was left the shop and exposed services to make apparent the way to work. On the way to display it look to be a prefabricated modular system, which in addition to providing much flexibility in display options were removable and inexpensive. That is why the modules were designed based MDF with recycled cardboard tubes cut edge and a movable shelving system giving the possibility of multiple configurations. 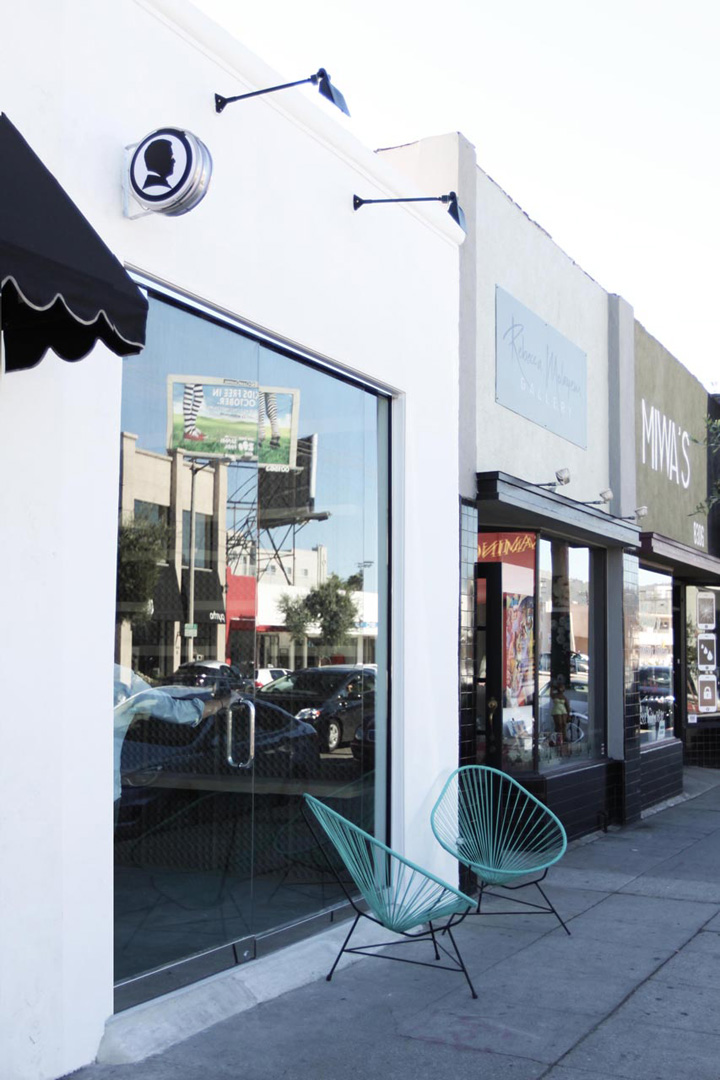 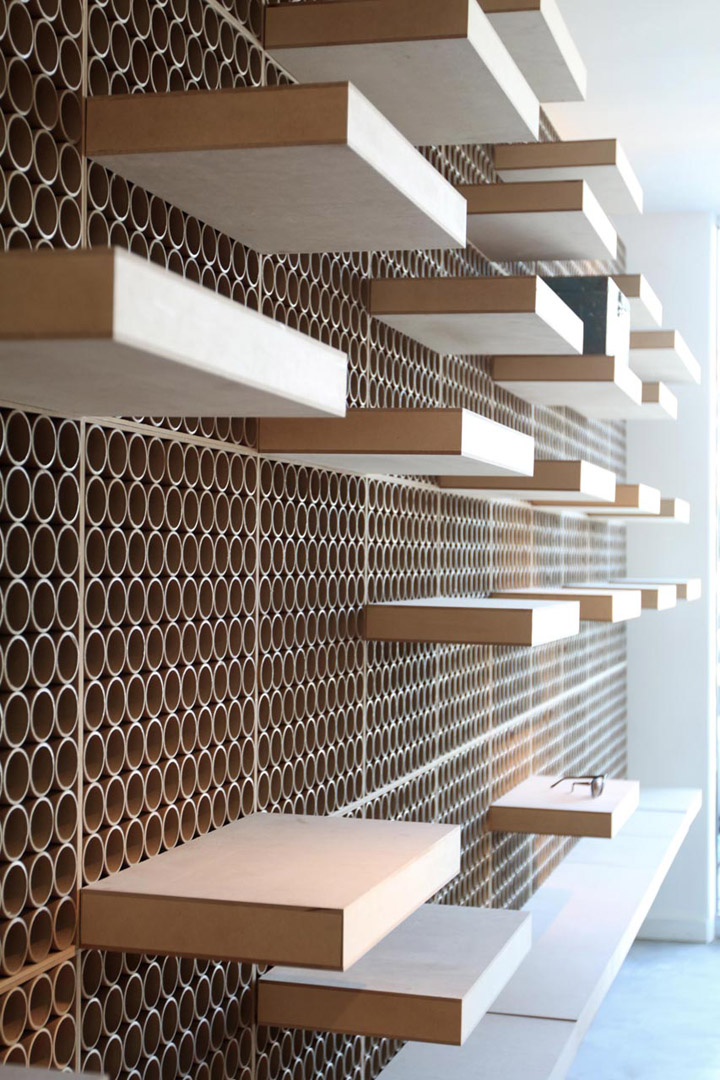 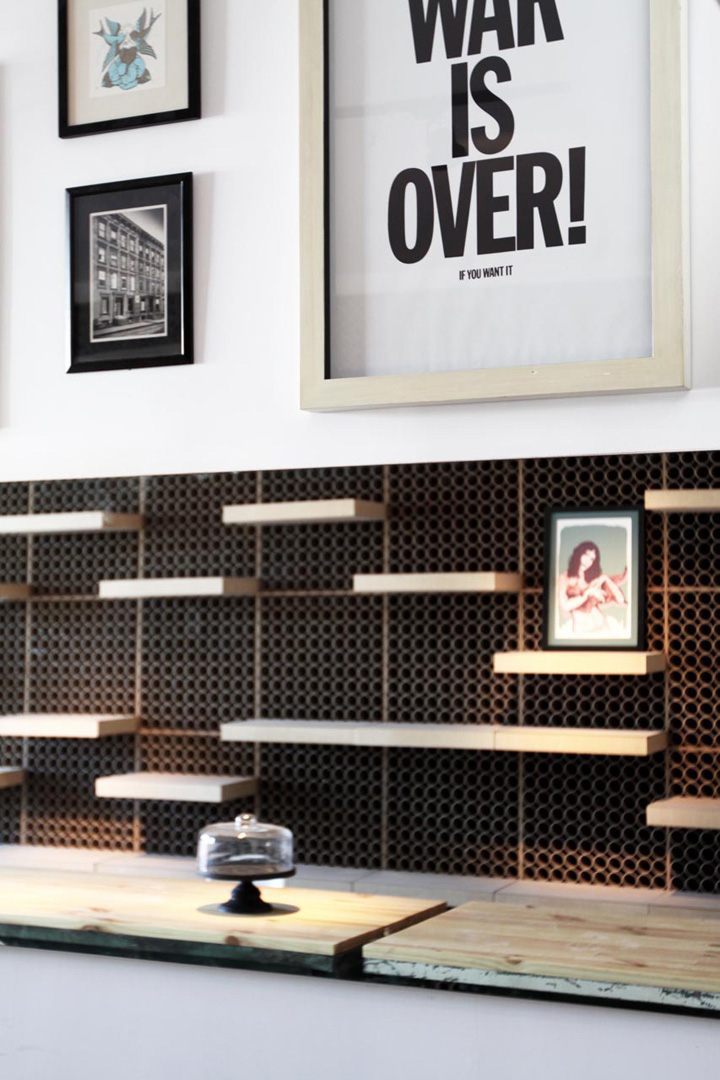 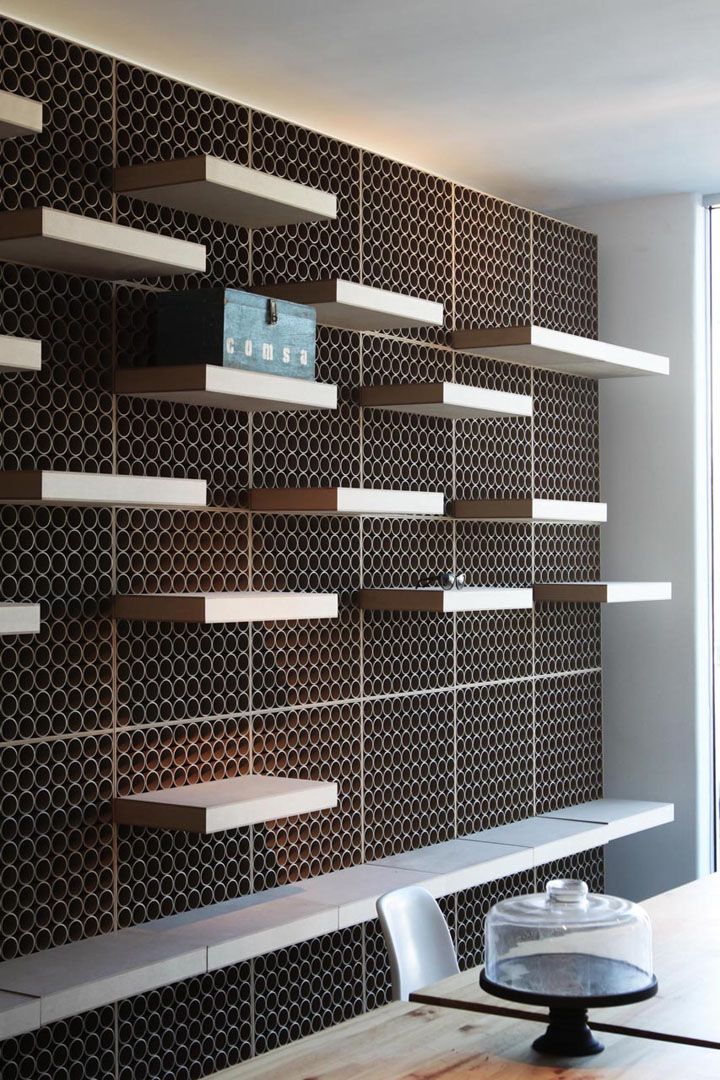 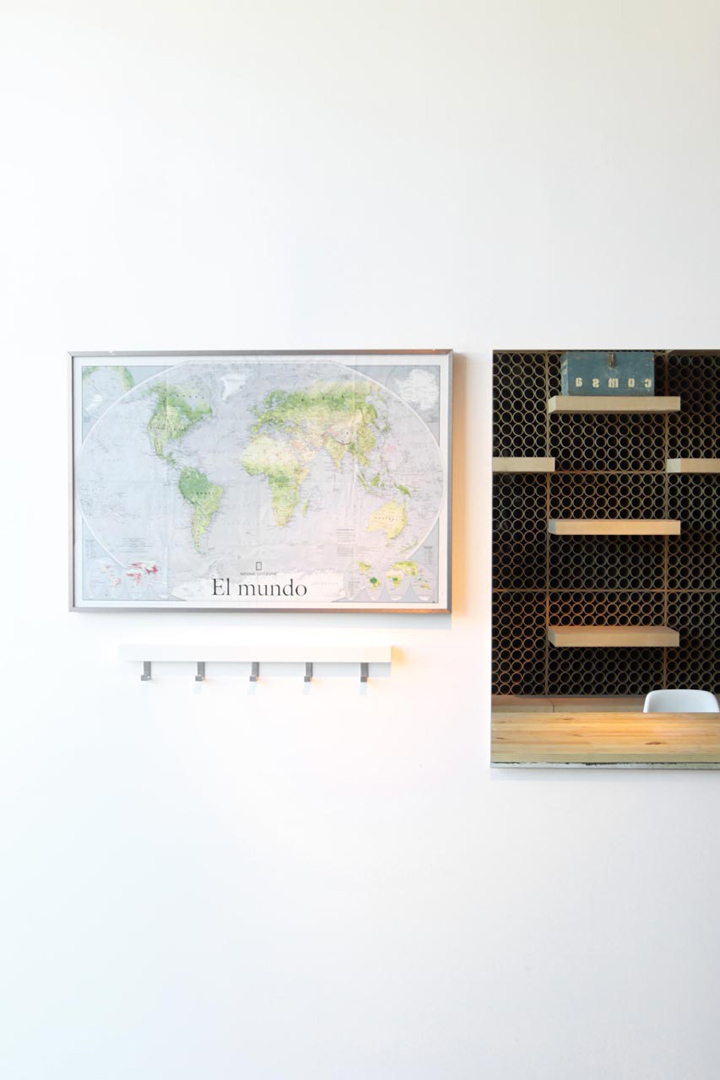 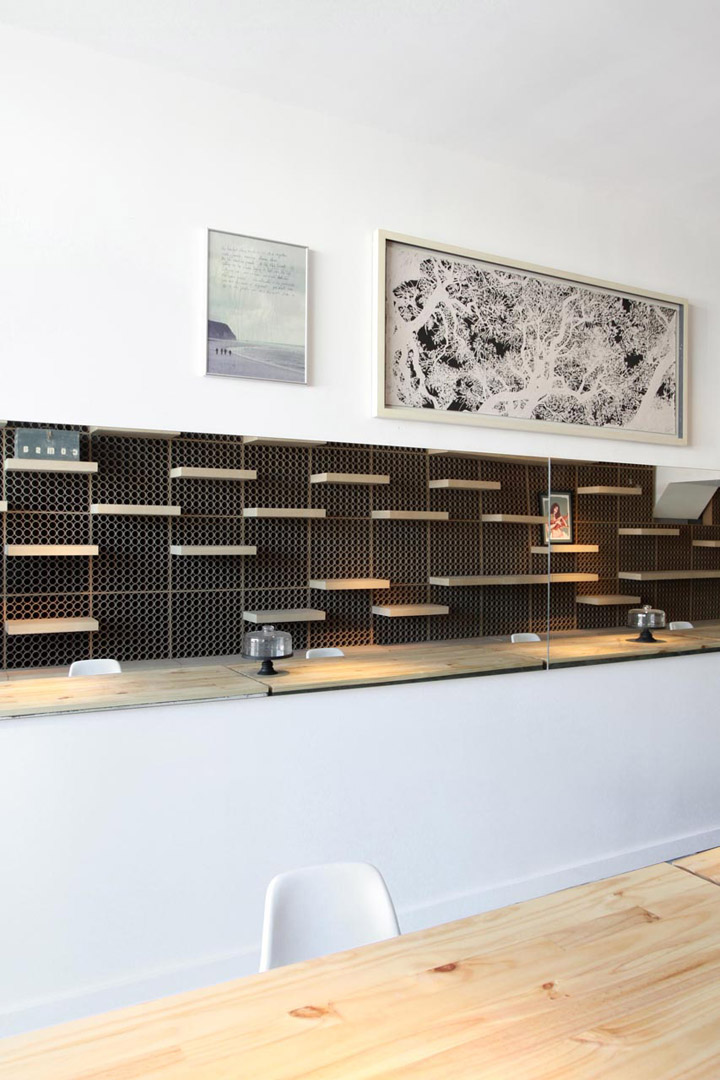 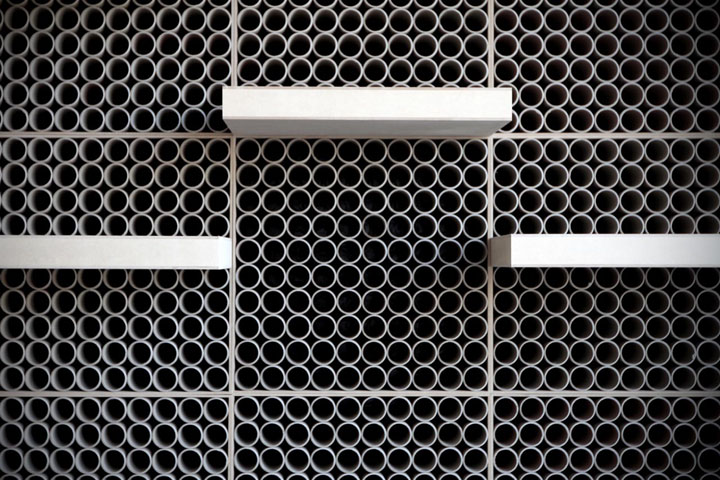 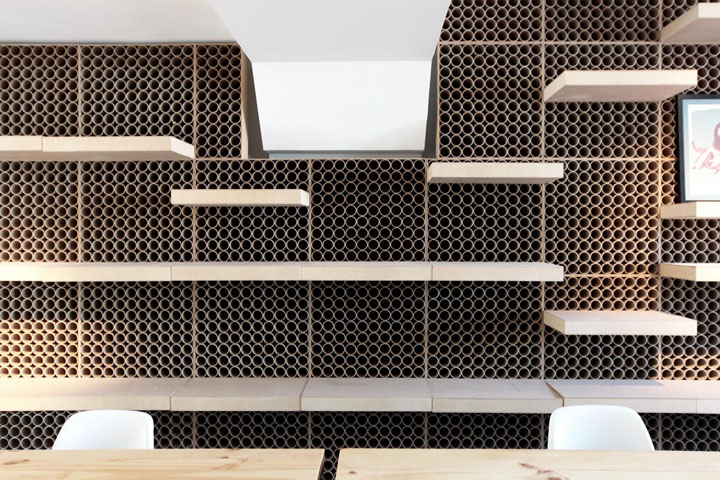 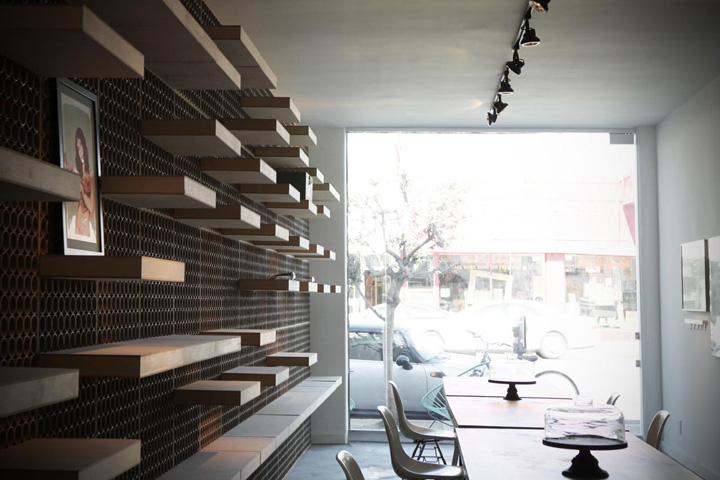 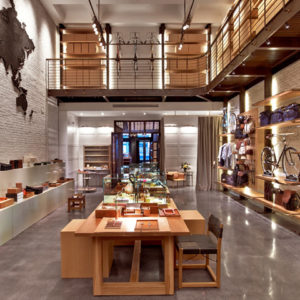 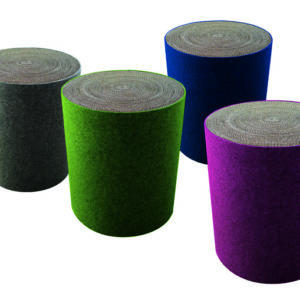 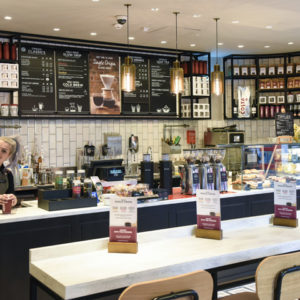 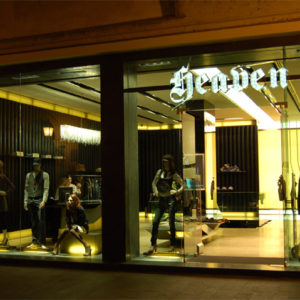