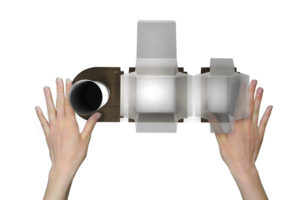 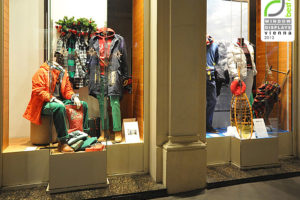 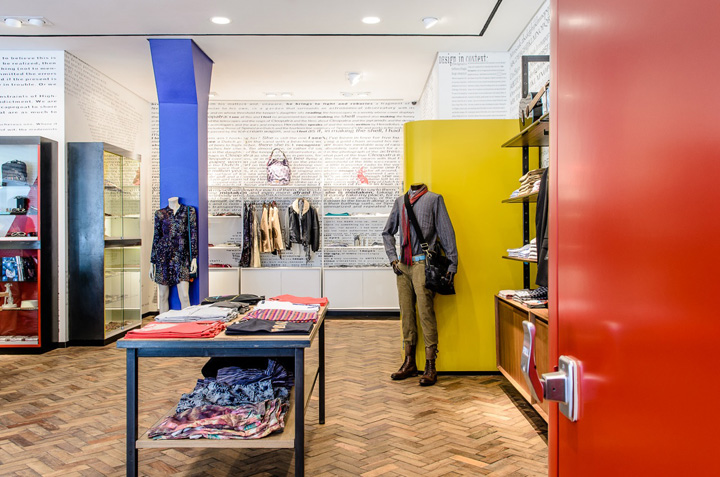 Paul Smith is pleased to announce the opening of the new Paul Smith shop in Cape Town. Situated on the corner of Bree and Wale Street, the new shop finds itself in the heart of the central business district, at the foot of Table Mountain and surrounded by the city’s richest historical landmarks and cultural attractions. The Cape Town shop’s collections include Paul Smith Jeans (men’s fashion), Paul by Paul Smith (women’s fashion), shoes and accessories from the latest Autumn Winter 2012 collection. Described as a diffusion shop, Paul Smith has adapted its selection of fashion to reflect Cape Town’s culture and environment. Emphasis has been placed on everyday wear such as Jeans (for men) and Paul (for women), as opposed to formalwear such as London line (tailored suits) and Mainline (haute couture) collections, which are available at Paul Smith’s South African flagship shop in Parkhurst, Johannesburg. Dating back to 1860, the shop’s high-visibility site has now undergone an extensive renovation and decoration to compliment Cape Town’s inner-city renewal efforts, which over the past few years, has rejuvenated Bree and Wale Street into becoming the city bowl’s most desirable addresses. Sir Paul Smith was responsible for the design of the shop, which combines modern and antique style to create a charming, colourful interior with bold newspaper print wallpaper, antique furniture and fittings, parquet flooring and bronze features. 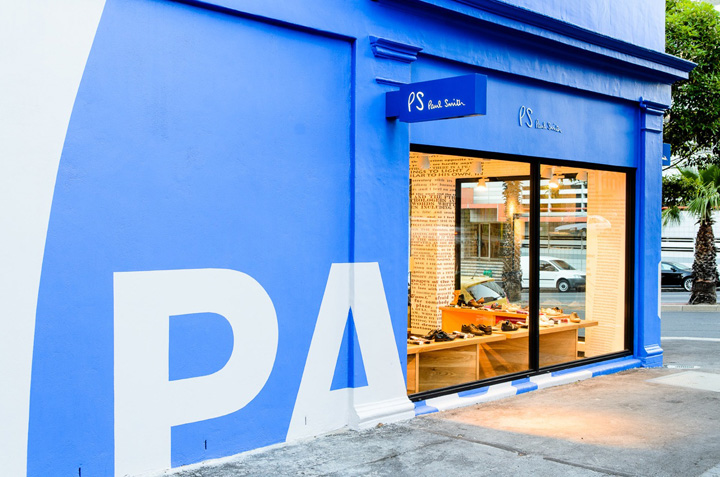 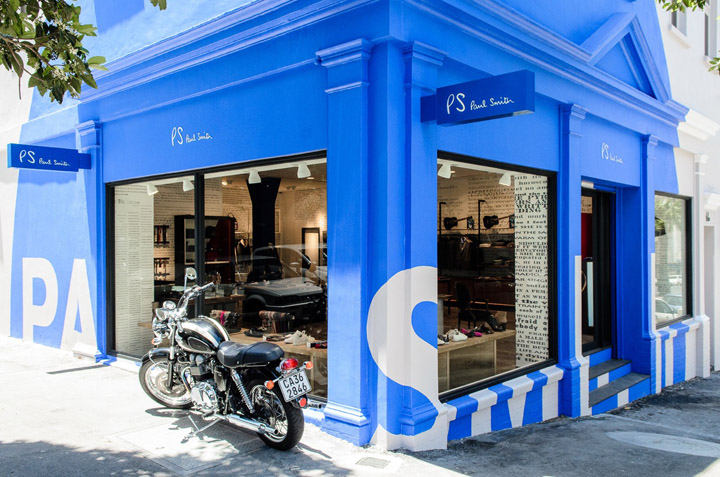 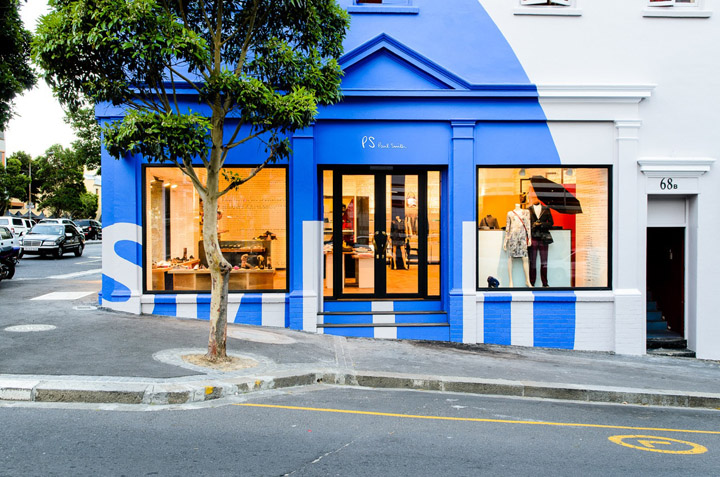 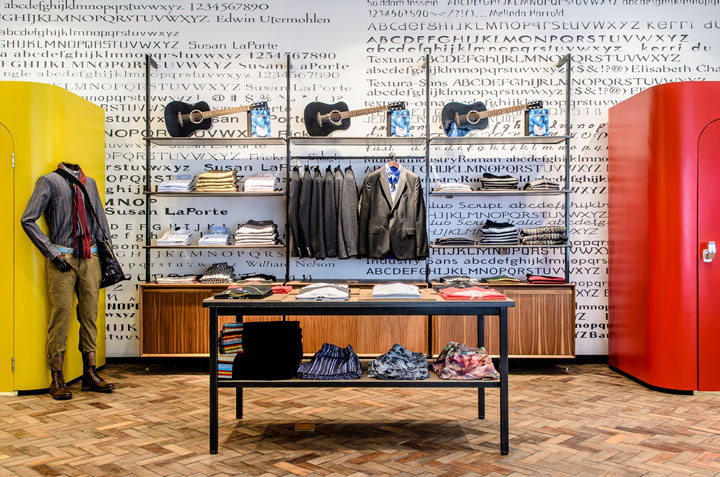 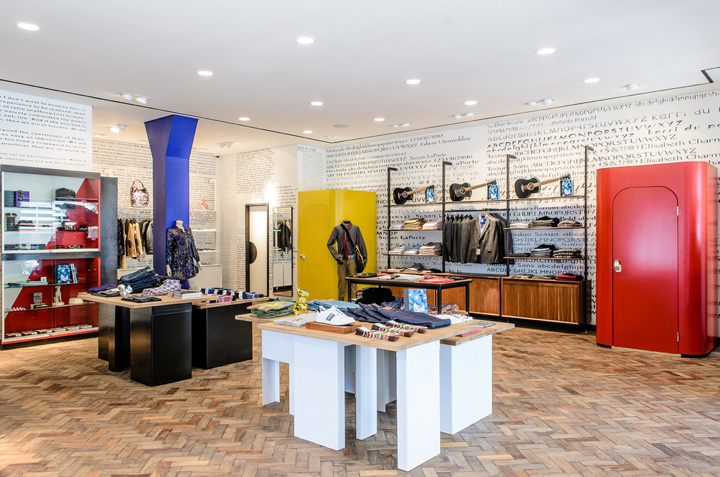 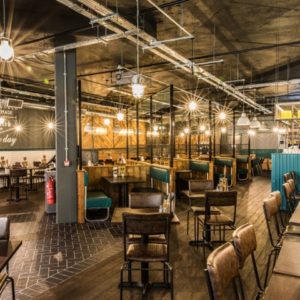 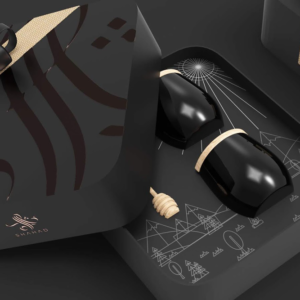 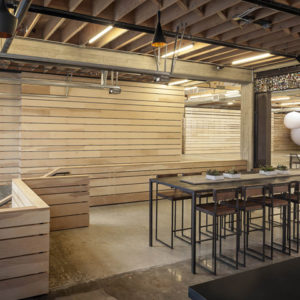 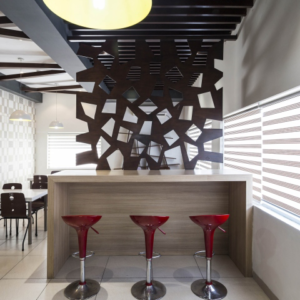