Geomatrix surface design system by MADE BY SUPERIOR 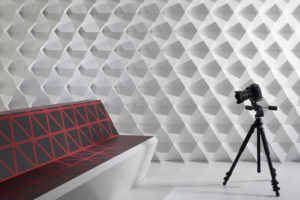 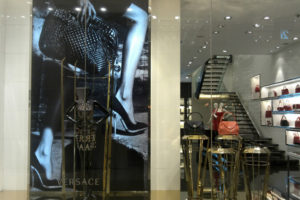 EMO and The Real Adventure offices by The Interiors Group, Bristol 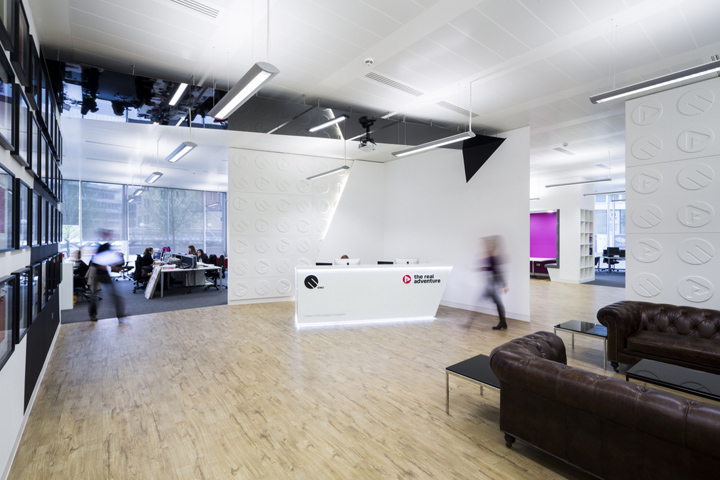 The two leading marketing agencies of the Creston Group, EMO and The Real Adventure, recently relocated to a shared office space in Bristol’s Enterprise Zone with the help of The Interiors Group. Using the space as an advertisement for the energy and capacities of the brands was an important aspect of the project. The designer’s brief notes that a goal was to have the space be buzzing with activity for visitors and potential clients. Though each company previously had their own offices, it was decided that combining the two distinct groups into one central space would promote and enhance both businesses. One of the noteworthy features I see is the tiered seating area, which we’ve discussed before. Another is the semi-private booth space where work can be completed without people ogling over your shoulders or general visual distraction occurring. On top of that, both are striking visual elements which make for a unique office style. The Interiors Group notes regarding the style that, “The client wanted an open plan office space, meeting rooms, tea points, screening area, reception and installation of a new internal spiral staircase…” “Separate space was a major part of the brief and was required for both EMO and The Real Adventure. Both agencies required meeting rooms and spaces which needed to be created for directors, HR Teams, IT Teams, Meeting Rooms and Studio space. Shared space such as meeting and board rooms, telephone booths, reception space was another key requirement. “The Yellow Room,” is the main board room that can be used by both groups. This room has been fitted out with a smart LCD screen, sophisticated black mesh back meeting chairs, a white work top, board room table which provides a smart sharp contrast against the black and yellow back drop. Staff facilities were also required such as coffee points, small store rooms shelves and personal storage space for staff including open plan soft areas and break out areas with soft seating for informal meetings. Existing furniture was from the previous offices of EMO and The Real Adventure but only where it was of high quality and fitted in with the design of the office space.” 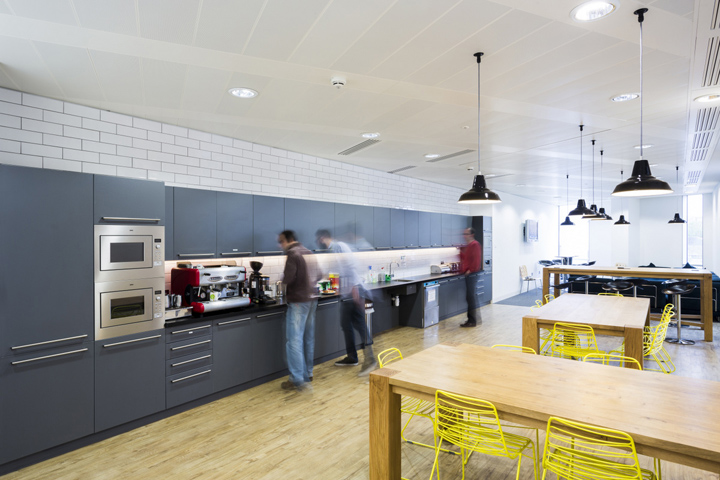 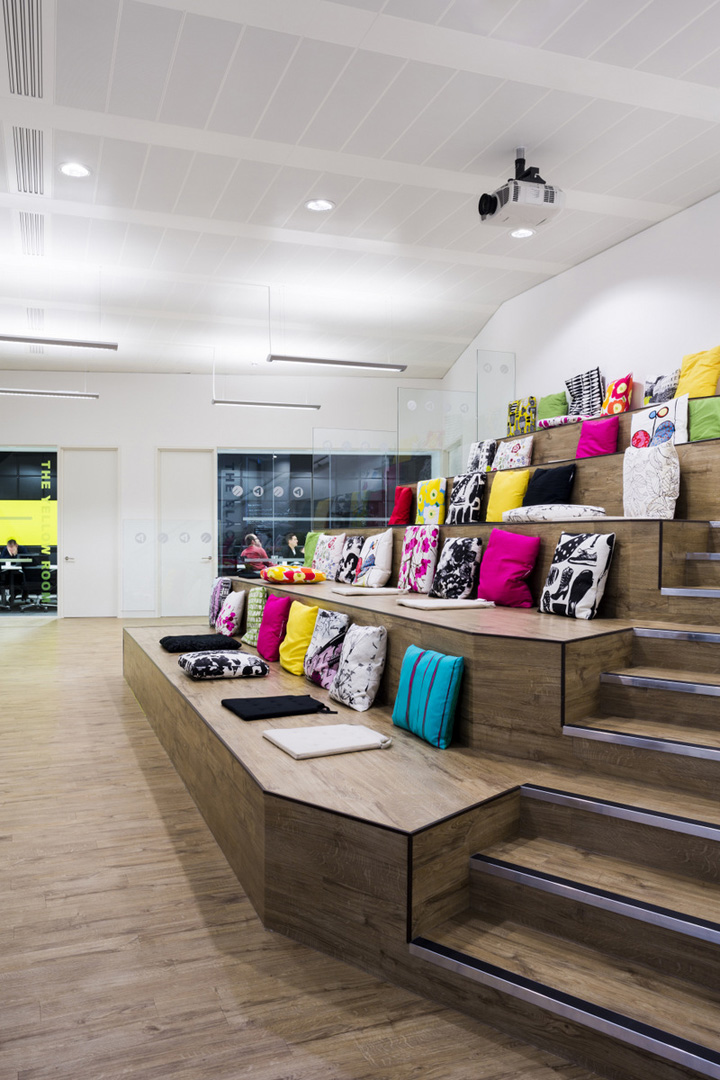 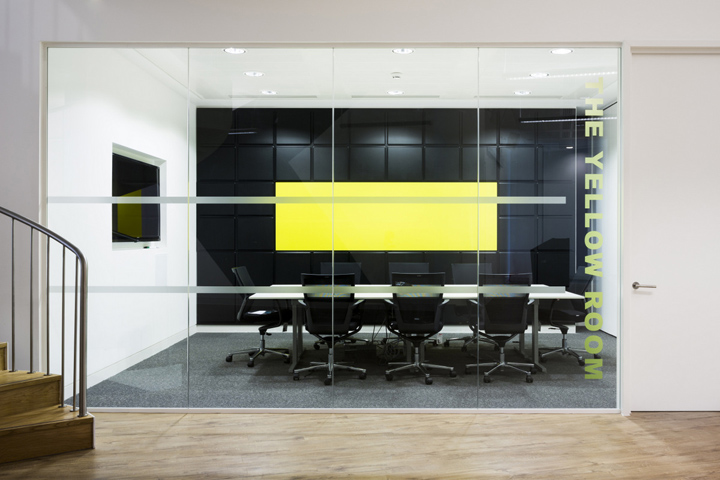 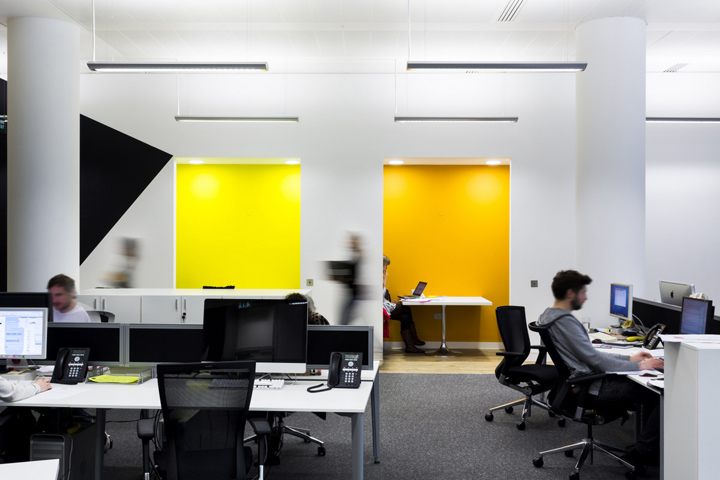 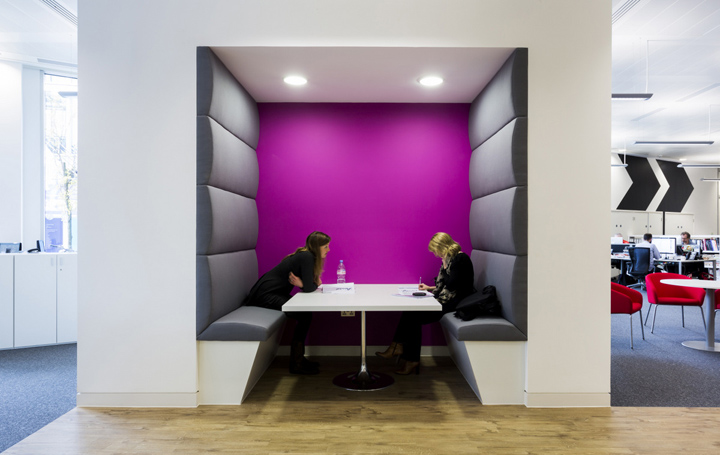 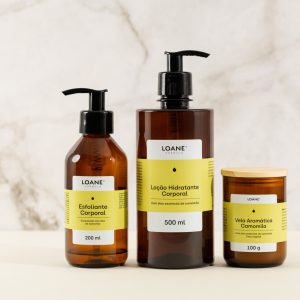 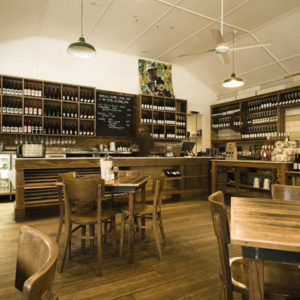 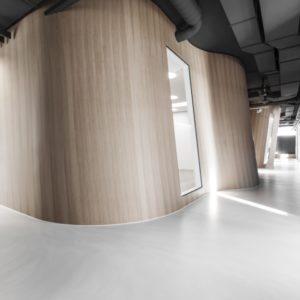 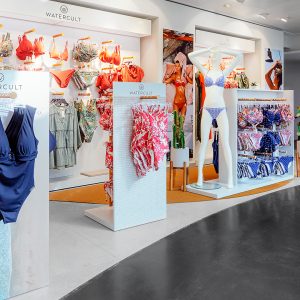