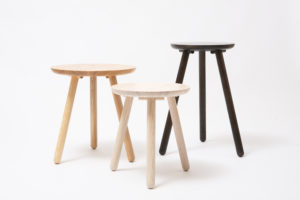 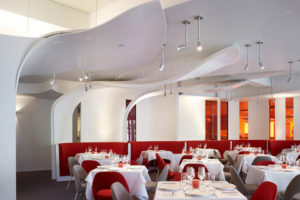 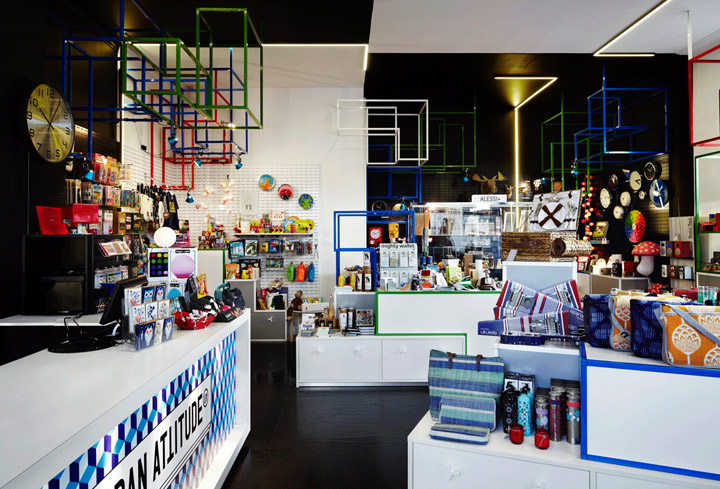 Urban Attitude is a novelty giftware store, with various sites around Melbourne. To launch their new brand and flagship store, HASSELL accepted the challenge to create order out of chaos, while maintaining the party-like environment for which the brand is renowned. The interior design and graphic identity was developed in tandem with Fabio Ongarato Design. The concept that resonated was the idea of a giant puzzle, a 3D game of Tetris. The functionality of the concept allows generous merchandising opportunities, without becoming overwhelming. Product categories are separated by creating zones within a forest of 3D Tetris frames. Floor-based blocks act as merchandising plinths with integrated storage, connecting and disconnecting to form the articulation. Lightweight skeletal frames overhead play with the scale of the four metre ceiling height and provide a location for hanging signage and ad hoc clamp-on spotlighting. The blocks and frames are designed as modular units, constructed using a proprietary system. The combination of the modularity and proprietary connectors made for an efficient, fast construction period and flexible merchandising. Some existing units and the counter were also preserved. Colour plays an important role as juxtaposition to the grand, Victorian building. The ornate charcoal facade is punctured by a bright blue arched portal, introducing the notion of novelty and contrast from the point of entry. Black and white custom merchandising mesh lines the walls, alternating to reinforce the change in category. The blocks below are subtle white and grey, accompanied by bright blue, red, green and white frames overhead. 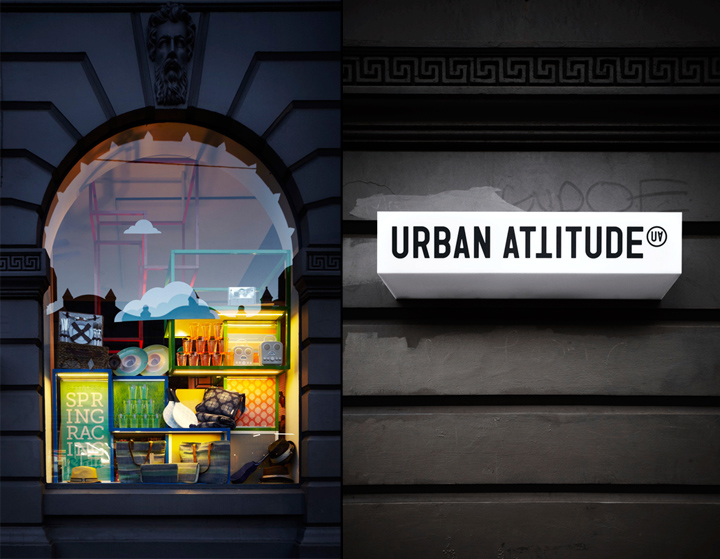 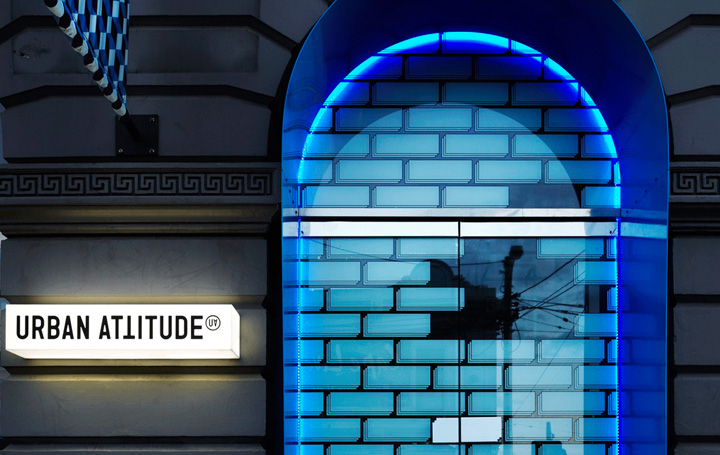 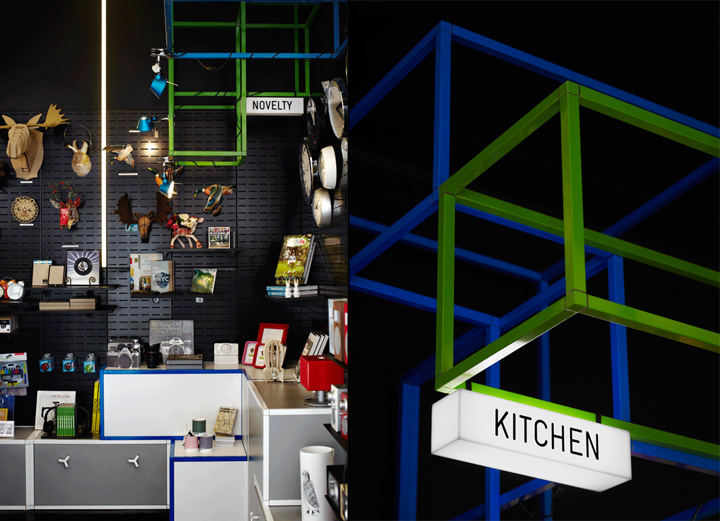 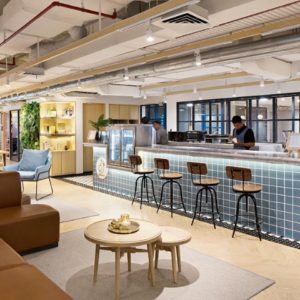 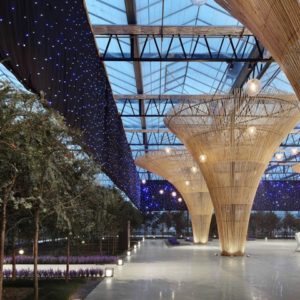 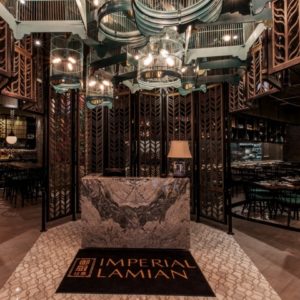 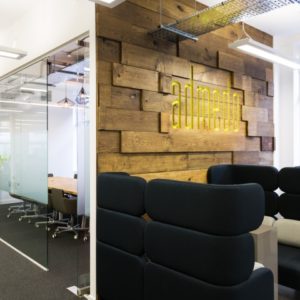