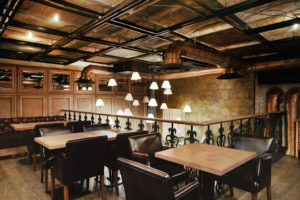 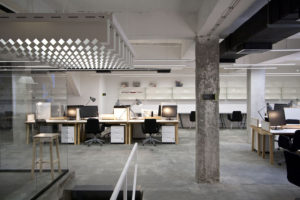 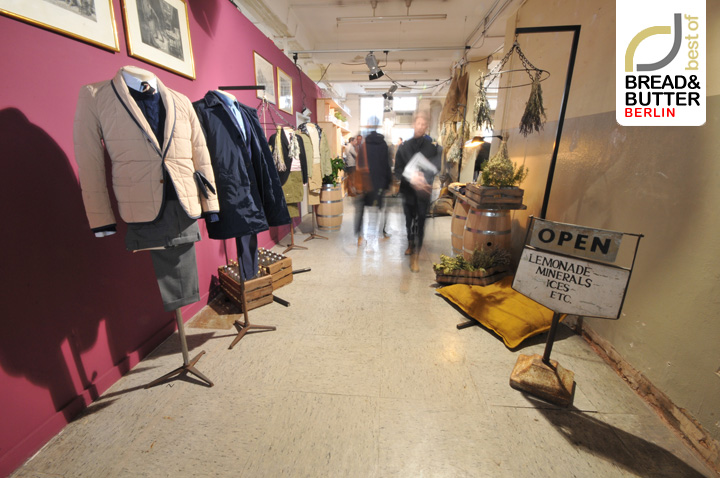 Gant Rugger was named for the first time in 1973, and is based on the unique story of the legendary American sportswear brand GANT. It was the son of Bernard Gant who took the Rugby shirt from the field at the end of the 70ies and established it as part of the mens wardrobe. A collection designed for a new easy going and vivacious generation of Americans who wanted to be less academic and established. But as the years went by, RUGGER BY GANT disappeared from the scene – until now: After years of resting in the archives, it is now time to revive the younger and more progressive Sportswear brand GANT RUGGER from the 70ies, and lead it back to its old strength. GANT RUGGER draws back on a rich archive with uncountable historic patterns, fabrics, colours and images, and today reinterprets the brand in a contemporary and modern way, without losing sight of its original Ivy League roots. The overall new focus lies on reviving the old logos and signets such as the „G“: a symbol that had embellished the sportive and innovative Bernard Gant shirts before 1949. This is how this „G“ started the real history of the brand: a precious symbol which now embellishes the GANT RUGGER designs. Today, GANT RUGGER represents a contemporary and modern interpretation of American Sportswear, whose DNA is based on the retro influences of the 60ies and 70ies, on authentic designs, colours and fabrics from old archives. A total look with American roots. 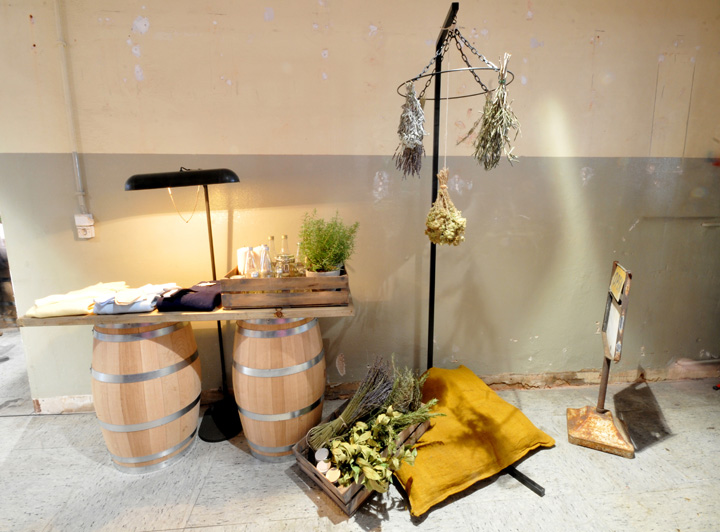 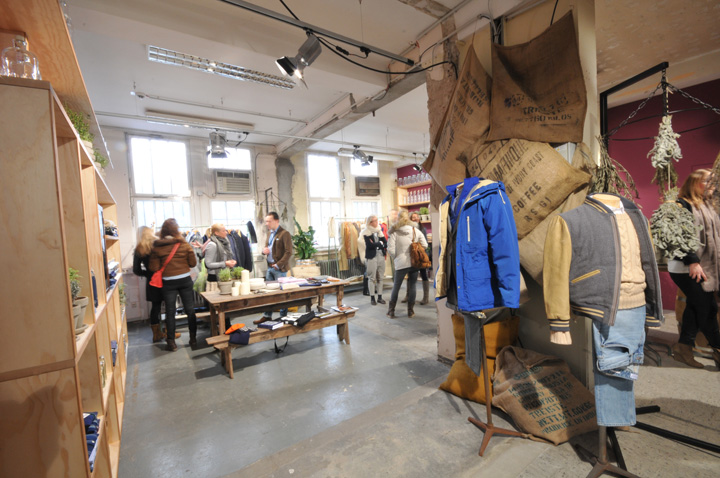 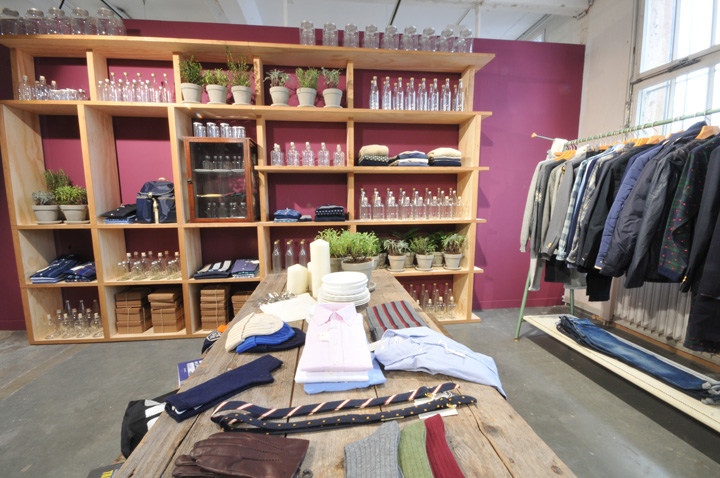 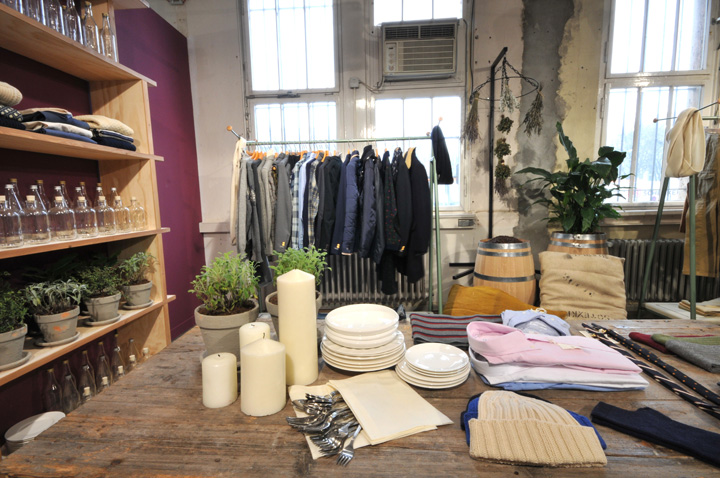 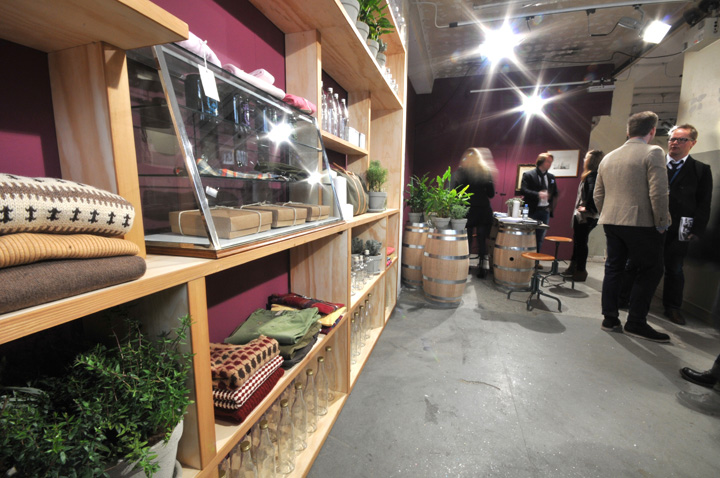 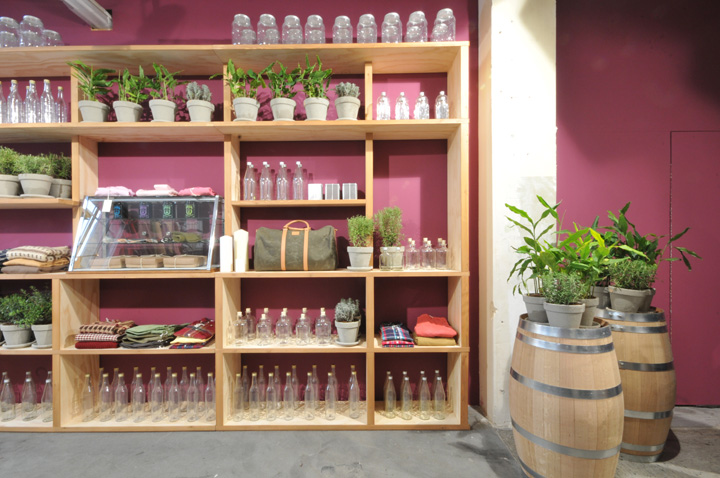 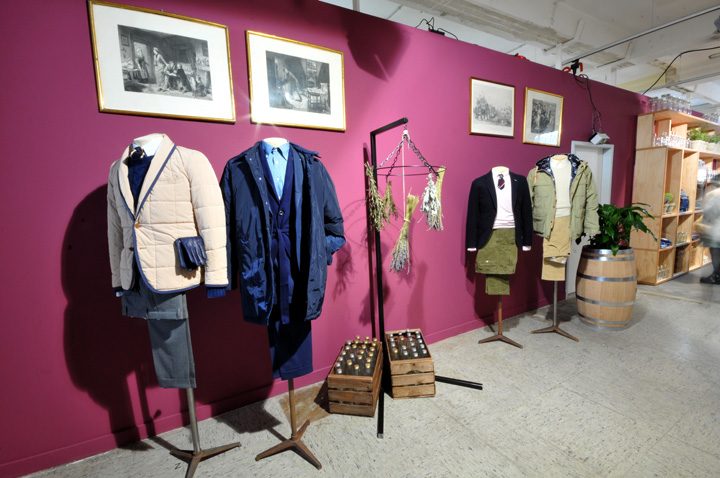 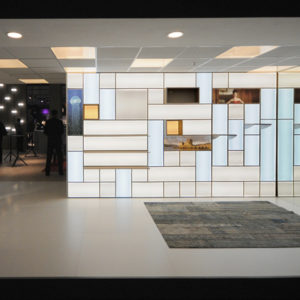 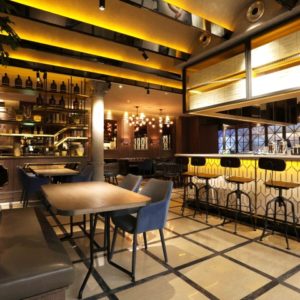 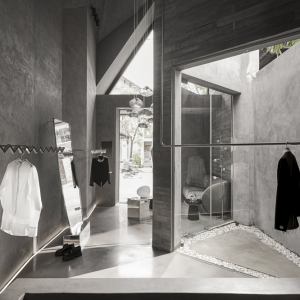 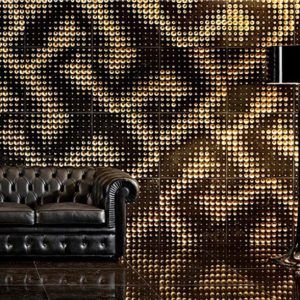