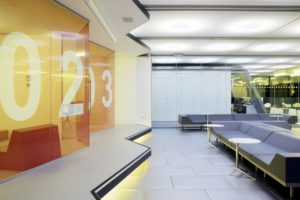 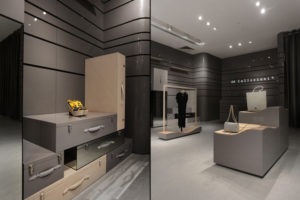 Shoes of Prey store-within-store at David Jones by The General Store, Sydney 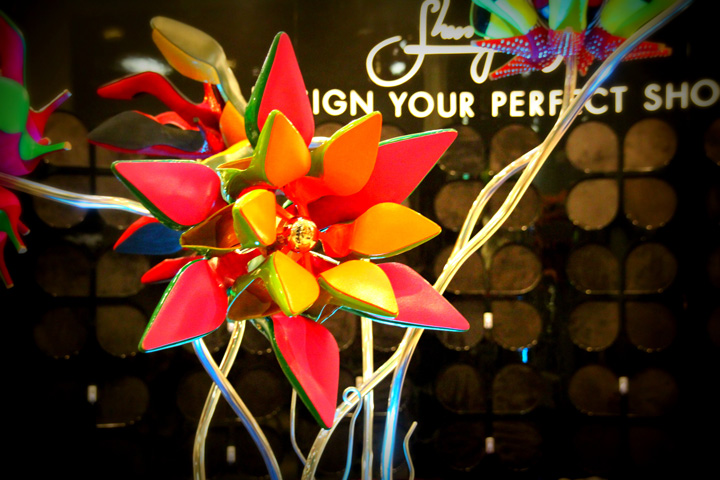 A new store concept opens for business today created by Sydney start-up The General Store. The project is a collaboration between celebrated online women’s shoe retailer, Shoes of Prey who sell customisable women’s shoes, and iconic bricks-and-mortar player, David Jones. The space is dominated by a stunning two-metre high exotic flower sculpture made from the wildest Shoes of Prey designs. Shoes of Prey Co-Founder, Jodie Fox, is in love with the new store. “At Shoes of Prey women can design or customise their own shoes. Our amazing shoe sculpture captures this creative spirit and the euphoric feeling a women gets when she creates her own perfect shoe.” said Fox. The concept is the brainchild of The General Store’s Creative Partner, Andrew Fraser. “We pulled together a unique and eclectic team for the project, including a theatre set designer, an interior designer, an architect, and a musician,” says Fraser. “It was fun and inspiring to work with such a diverse collection of creative talent, and the result is pretty amazing.” The General Store opened its doors in 2012, specializing in retail strategy and innovation. Fox was attracted to The General Store by the team’s sense of ambition. “Their vision is for retailers around the world to be turning to Australia for innovative, business changing ideas, which makes The General Store the perfect partner for us,” said Fox. “This store is already attracting interest from around the world and we are absolutely delighted with the result. In fact, we are now considering rolling out the concept in Japan and the US”. The store is in the women’s shoes section on Level 4 of David Jones’ Sydney City store. 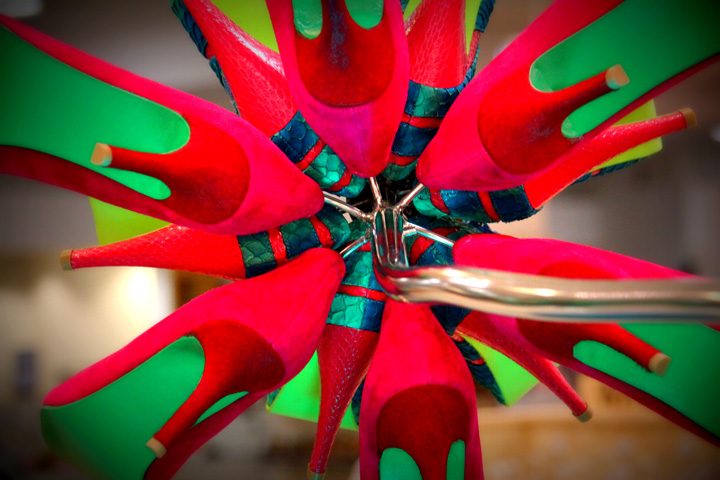 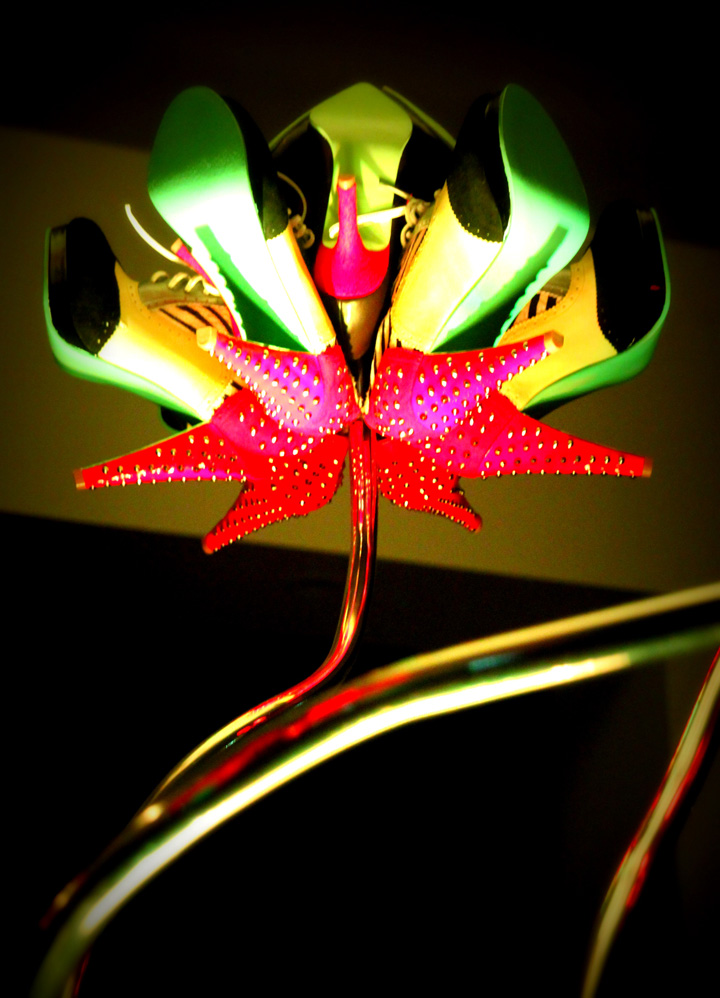 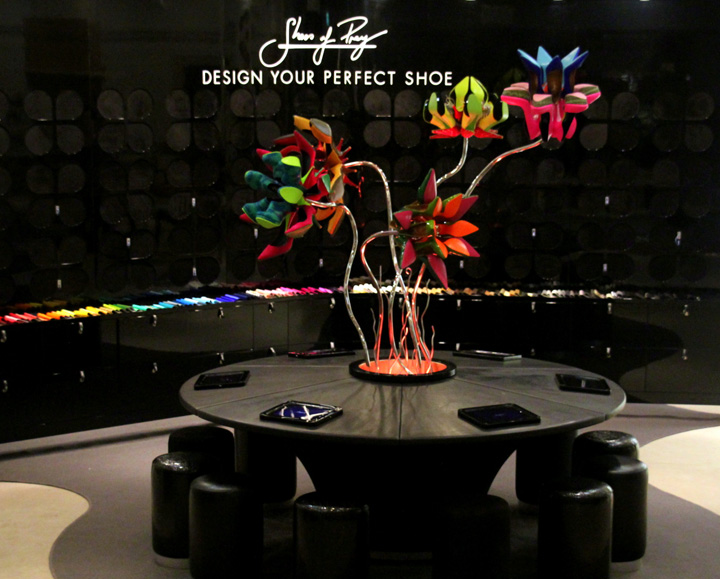 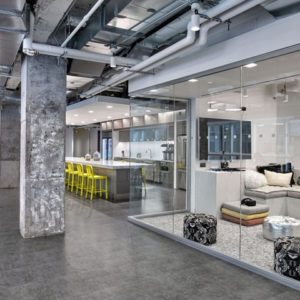 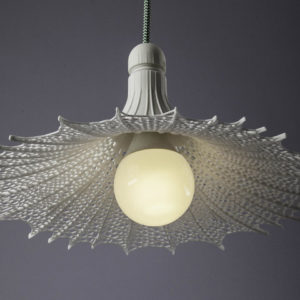 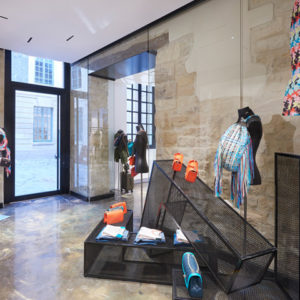 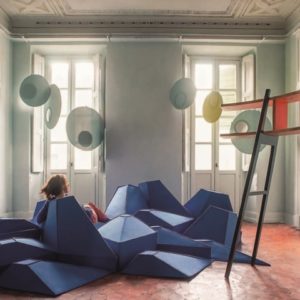