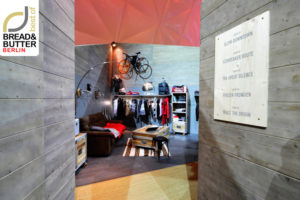 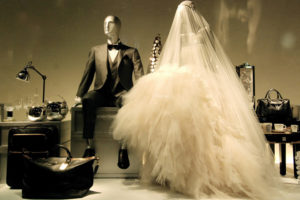 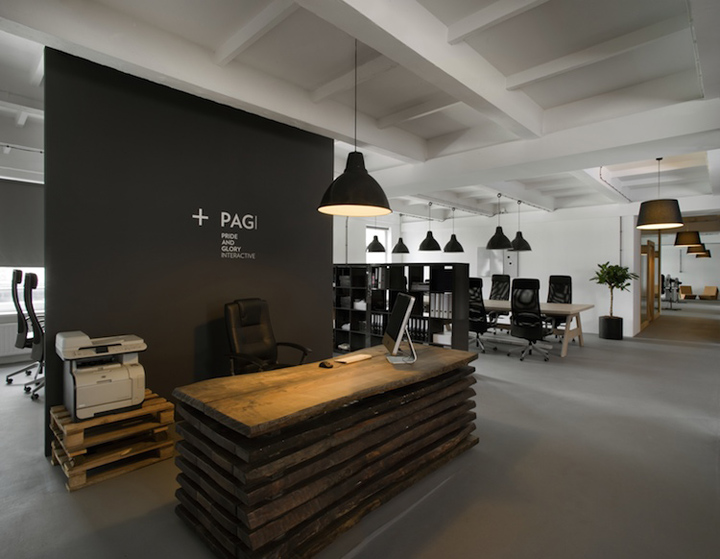 The industrial character of the Zabłocie district goes much further back than the mid-19th century. It was here that many factories and industrial plants were situated, including a construction and building materials factory, Oskar Schindler’s enamelware factory and the building of the Telpod factory from the times of the Polish People’s Republic, seeming to stretch into infinity. Currently, Zabłocie is going through a revival, and the Museum of Contemporary Art located here attracts Kraków’s creative community. It is precisely in this setting, in a building of a former cable factory, that the head office of the Pride and Glory Interactive agency is situated. The surface area of 800 m2 comprises mainly open spaces, but several conference rooms have also been included. The design was aimed at retaining the industrial atmosphere of the factory, but at the same time, at making it more cozy by adding some homely elements. The interior has been fitted with elements such as award display shelves made of ladders; woodwork in the conference rooms inspired by details found in barns; shelves, the reception desk and some of the tables made of wooden boards obtained after the demolition of a 100-year-old house of one of the agency’s owners. An important element bringing the employees together is an open kitchen with a dining room. The post-industrial space turned out to be the perfect background for original furniture and accessories softening the austerity of the building and enhancing the qualities of the interior. 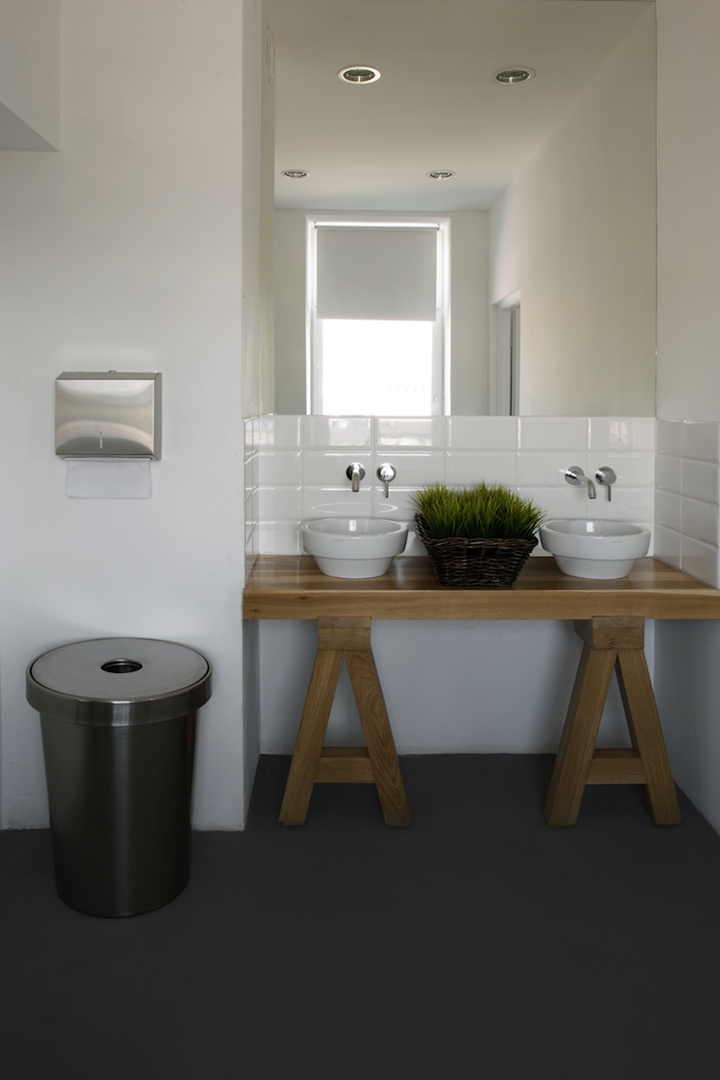 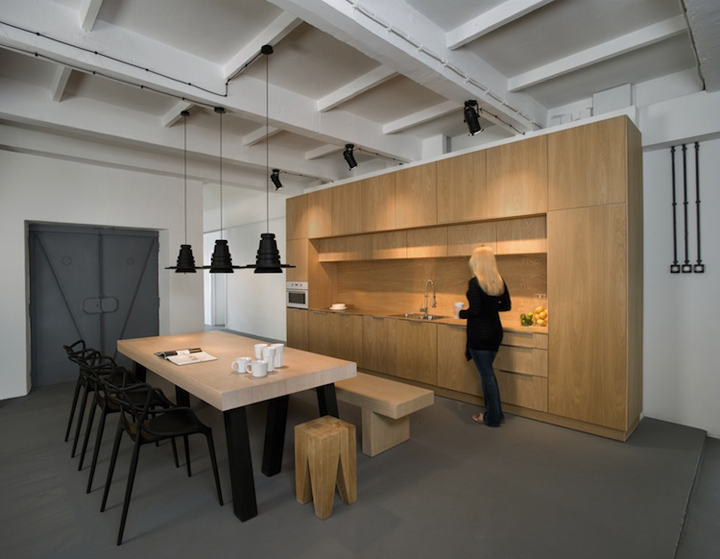 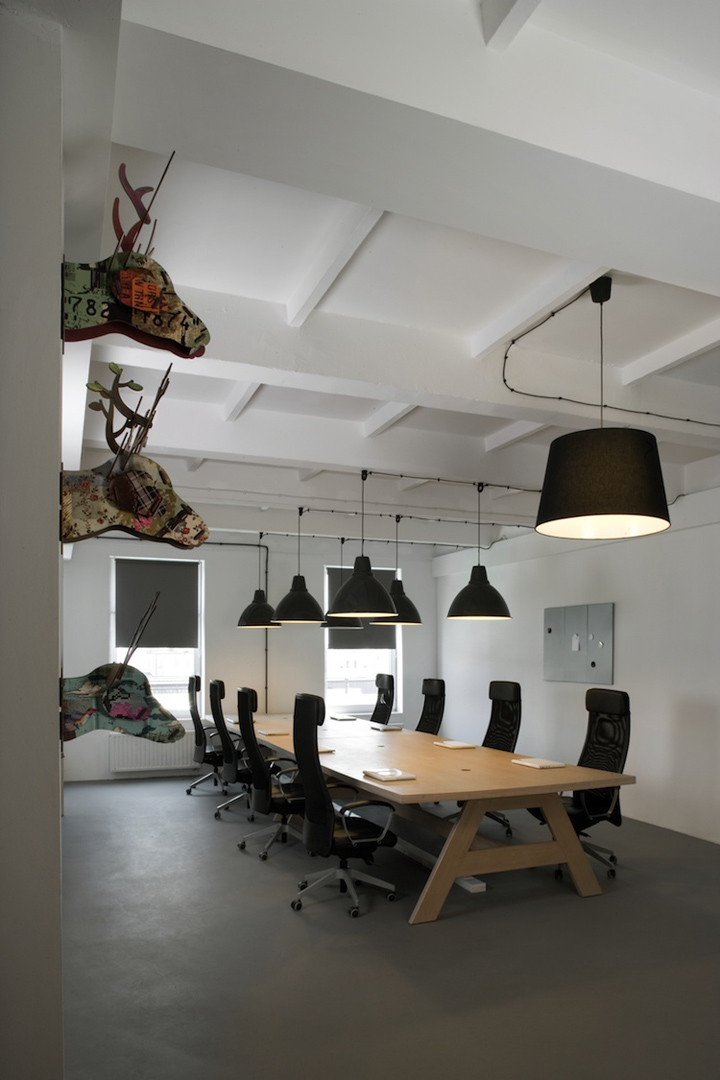 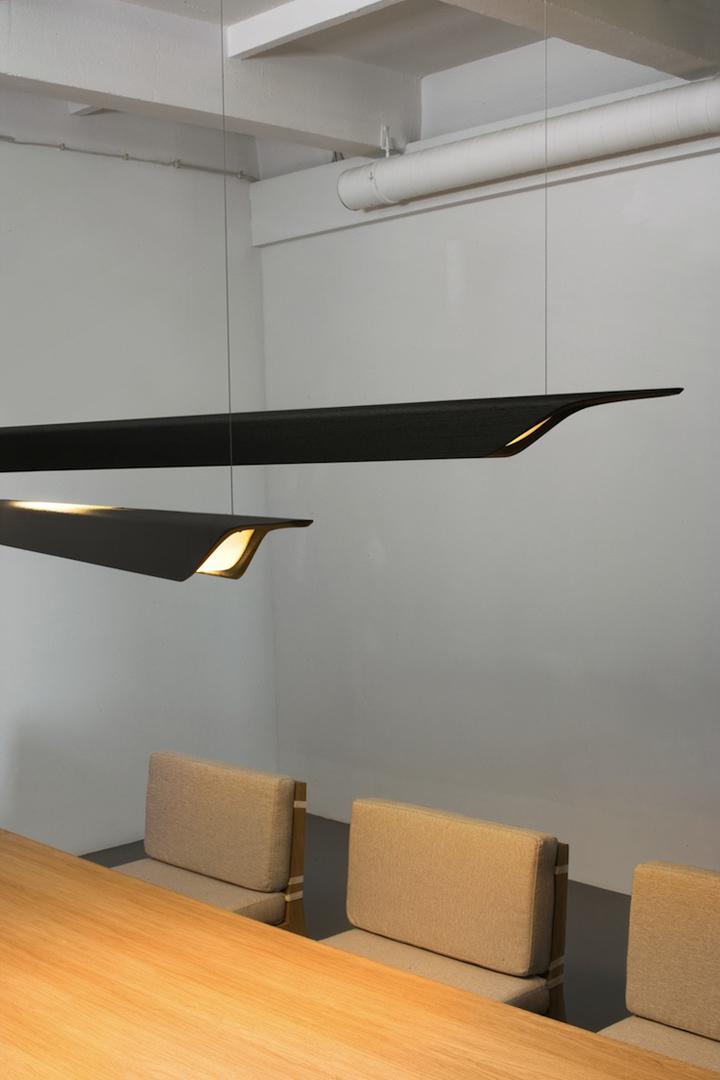 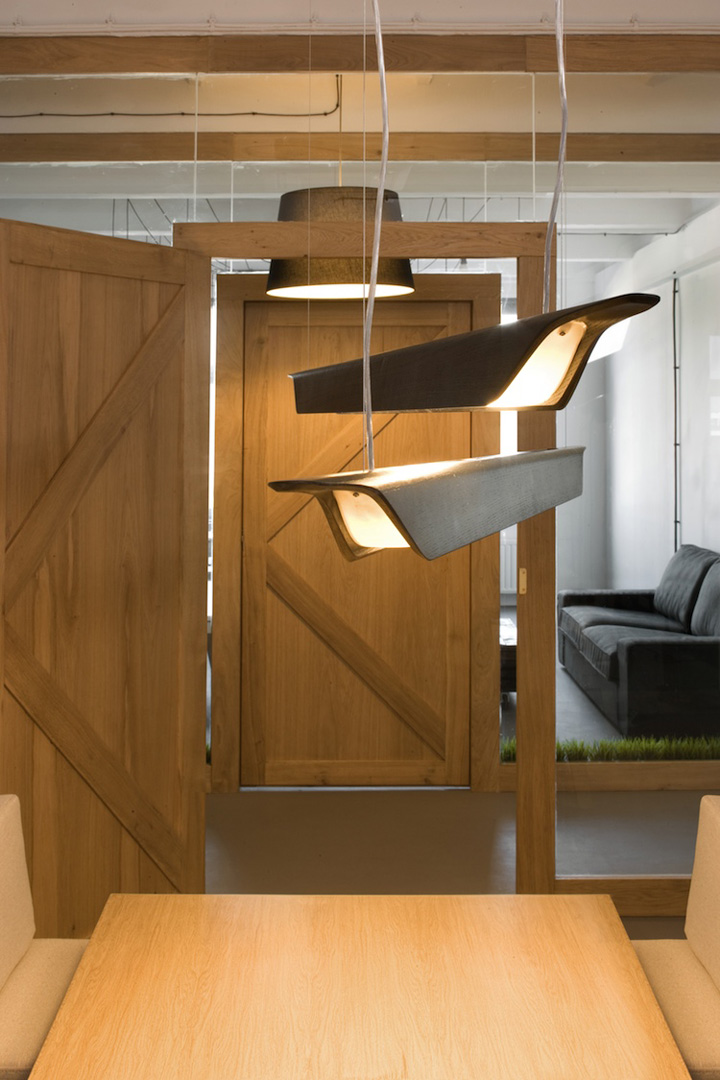 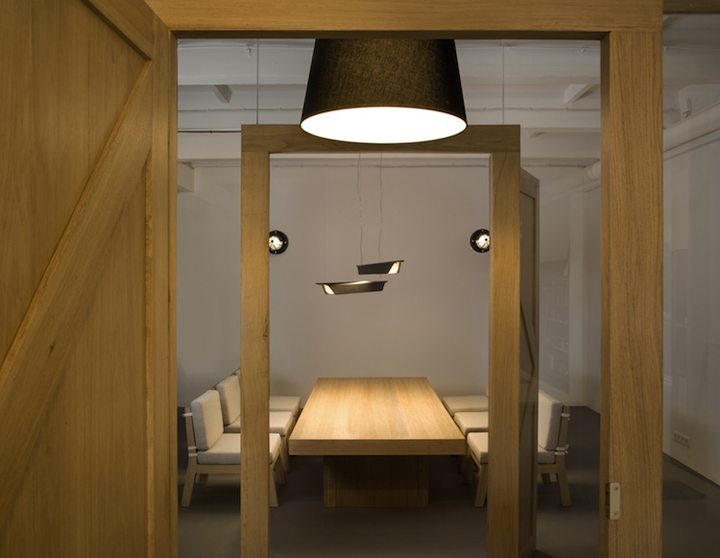 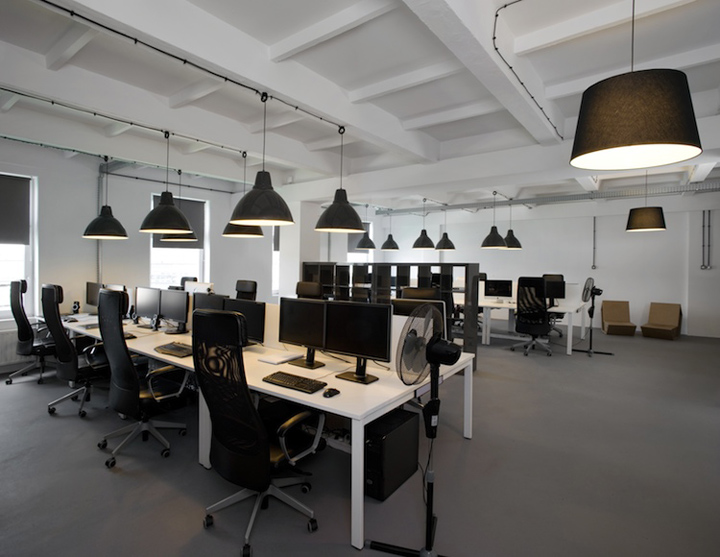 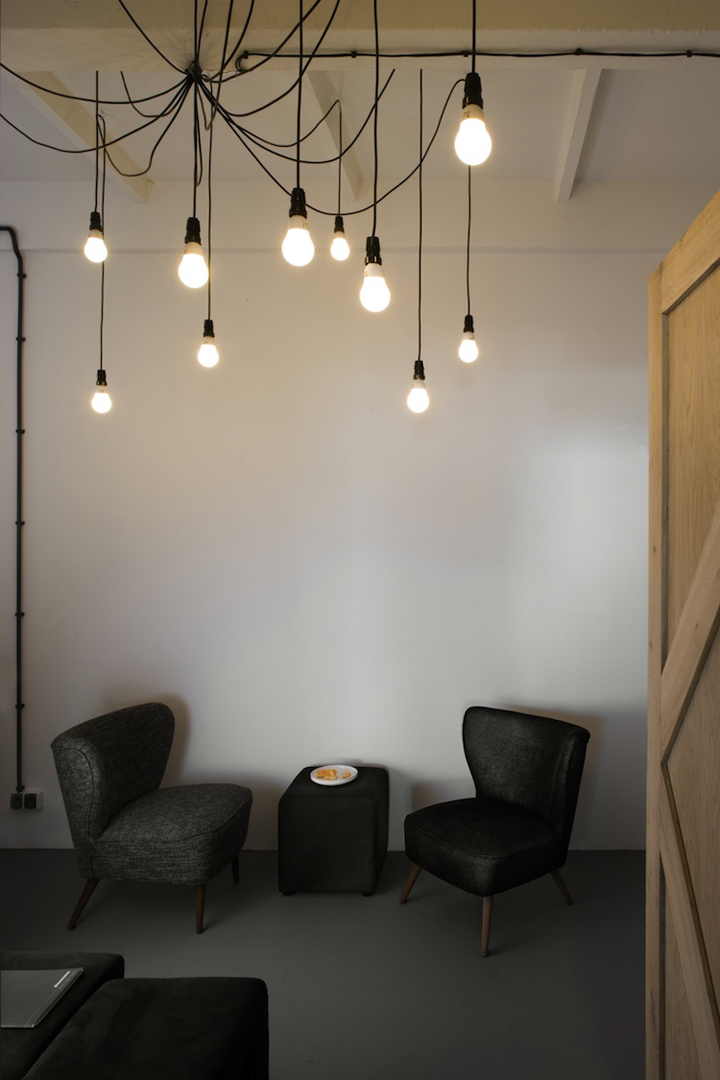 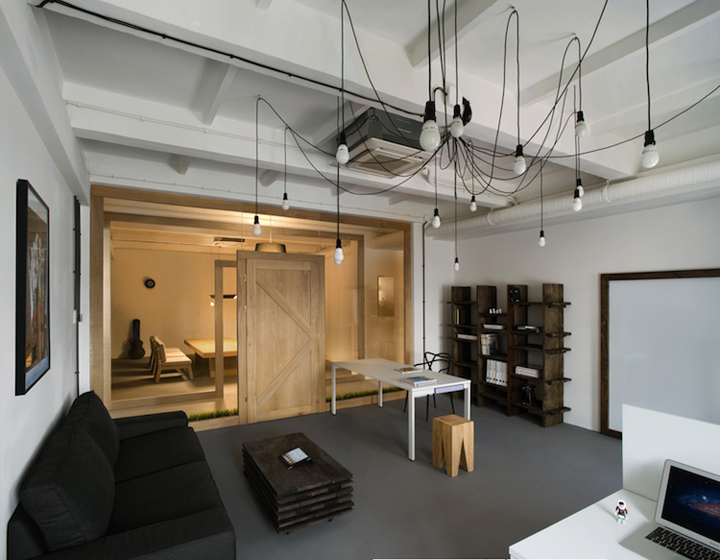 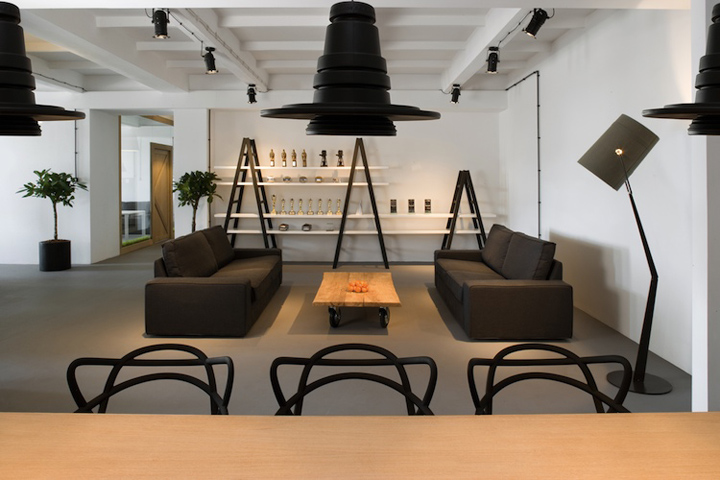 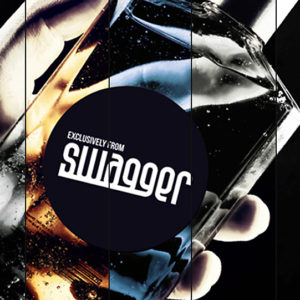 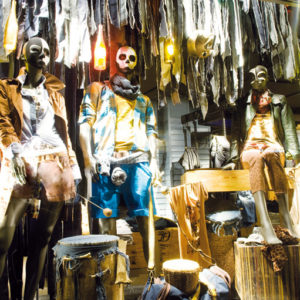 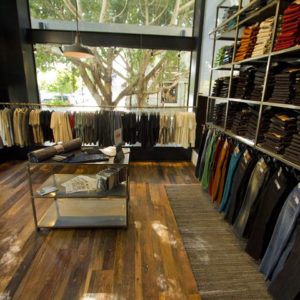