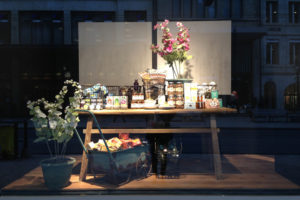 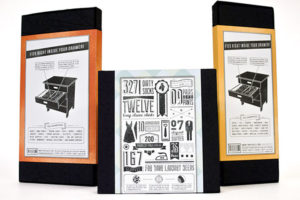 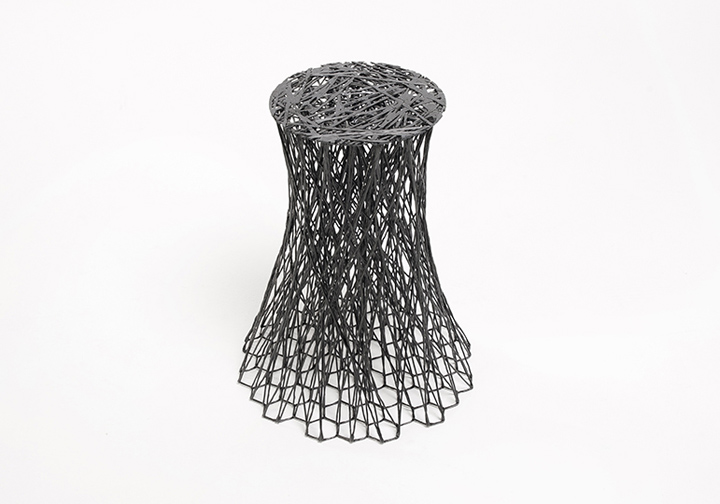 Design Studio IL HOON ROH will present the hand crafted ‘Rami Stool/Side Table’ to the public for the first time at the Salone Satellite 2013. ”Rami” which means “tree branches” in Latin, derived from designer’s architectural design research on “Non Directional Spatial Skeleton Structure” which was developed back in 2004. The research was on designer’s fascination on the rigidity and lightness of bird skull. The design for Rami incorporated this structural advantages – principle that have been tried and tested through the evolutionary process, resulting in a design that is lightweight, structurally optimised, extremely efficient and strictly follows the “form follows function”. String stretching design technique developed by the designer was used to generate design’s geometries, replicating “form follows function” principle. Hand-woven carbon fibre string 1.2km (approximately one mile) long was weaved into a three-dimensional form by hand. The resulting shape was not pre-set but was allowed to be generated into its final form. The designer also demonstrated full potential of carbon fibre by creating a design that is several times stronger than steel yet weighs less than 1kg and can be lifted with a finger. Rami Series is highly customizable and can be manufactured into different types of furniture including stool, bench, console table and side table with different metal surface. Other variations such as lighting and sofa will also be available in the near future. 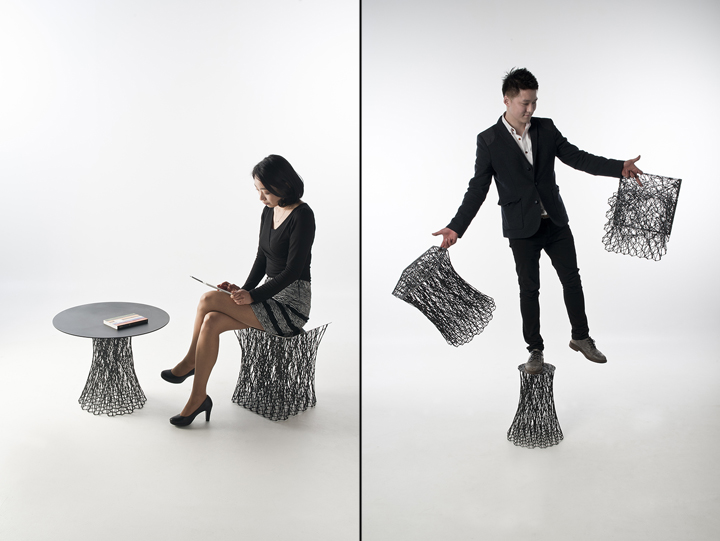 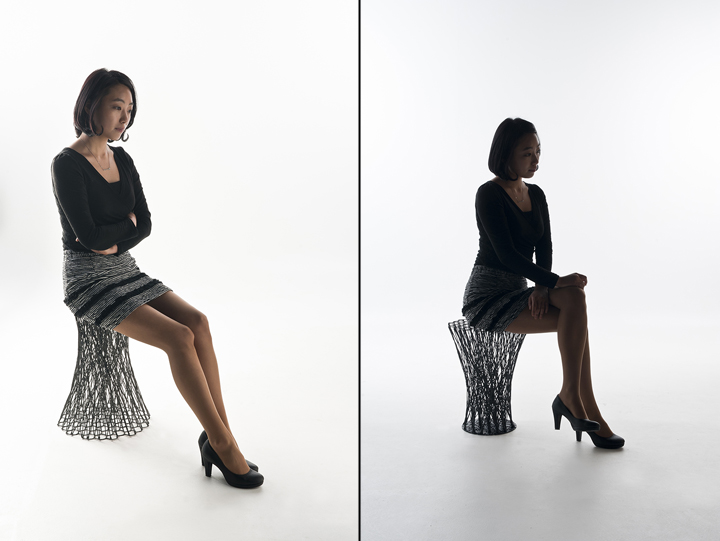 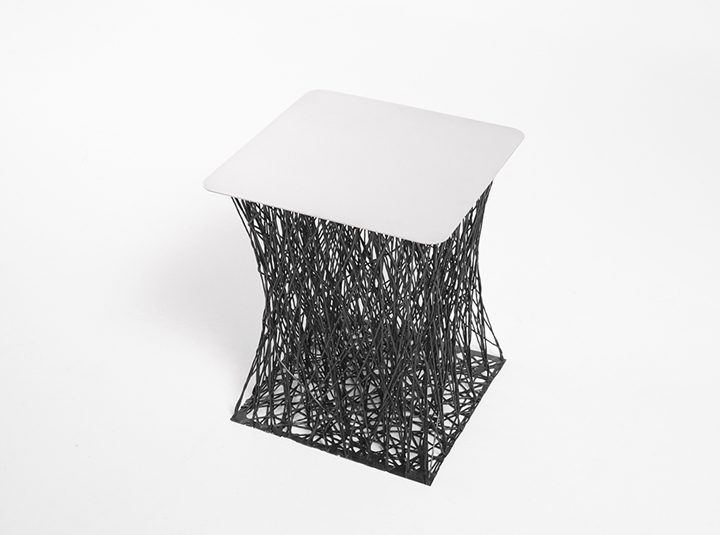 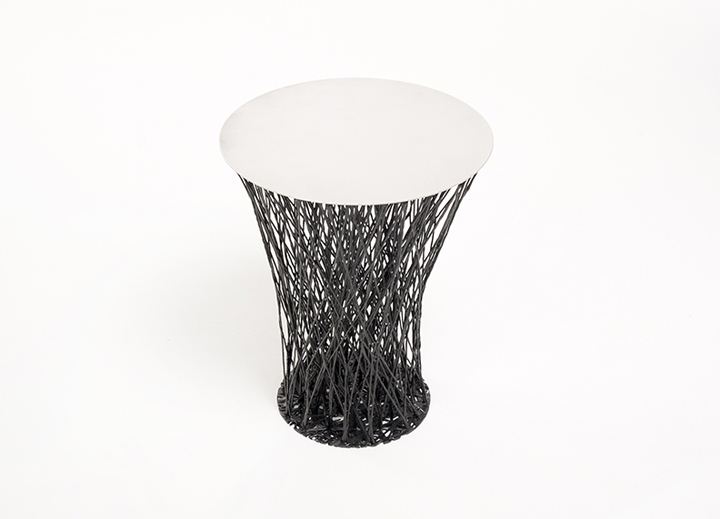 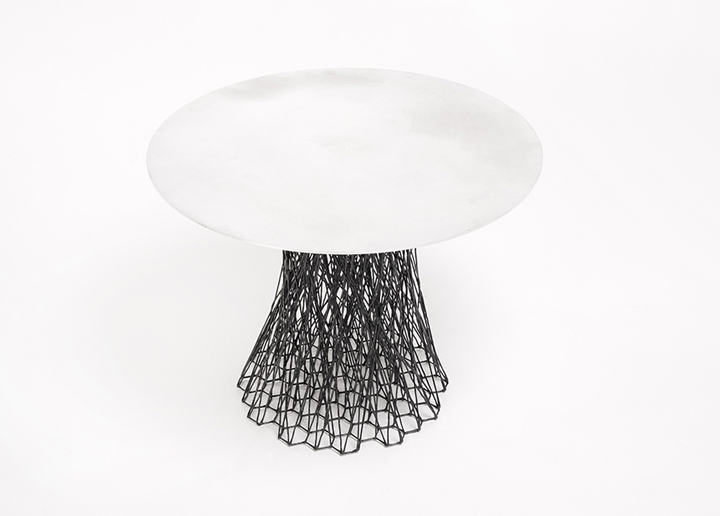 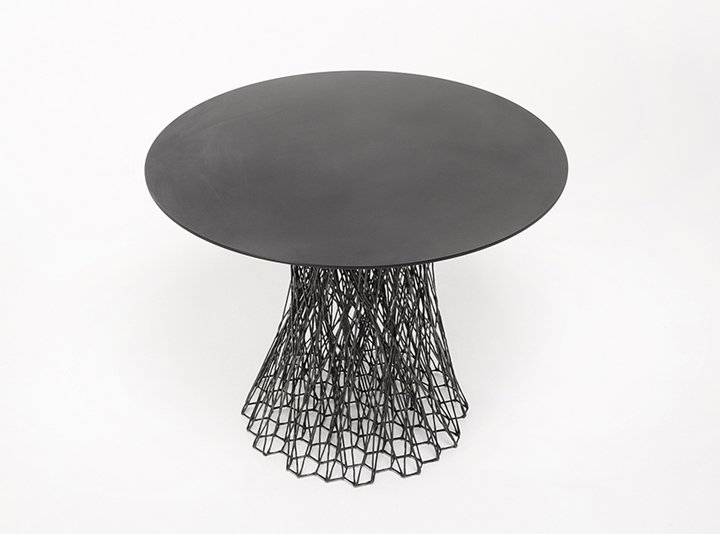 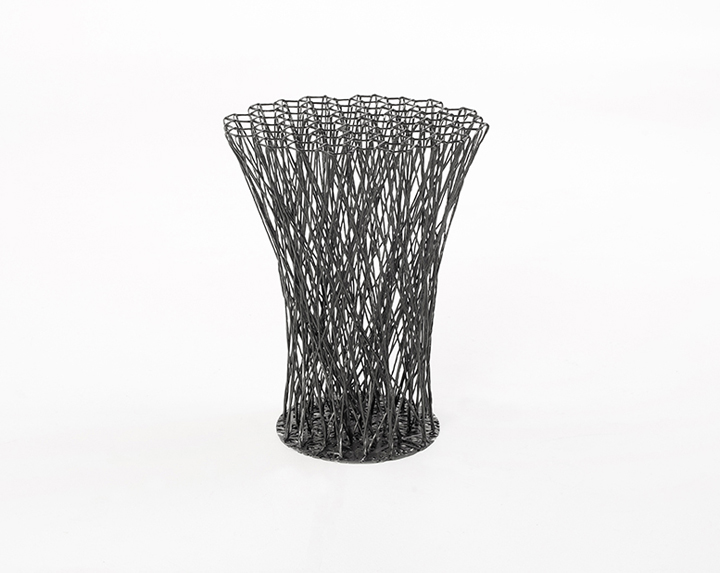 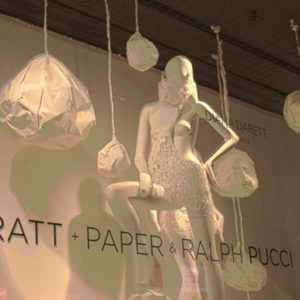 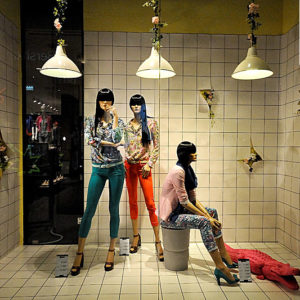 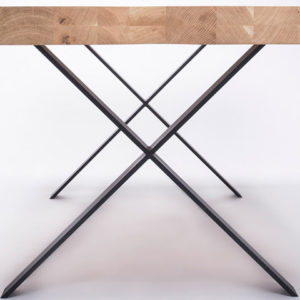 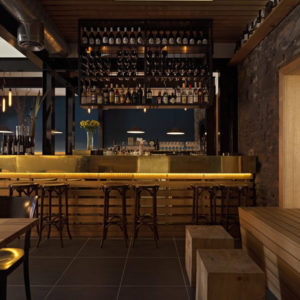 Hell of the North restaurant by SMLWRLD, Melbourne by retail design blog