The Stock Market branding by arithmetic 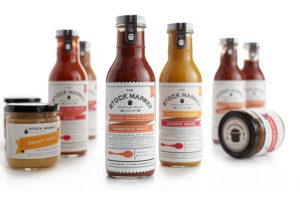 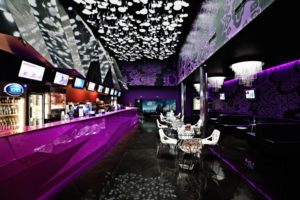 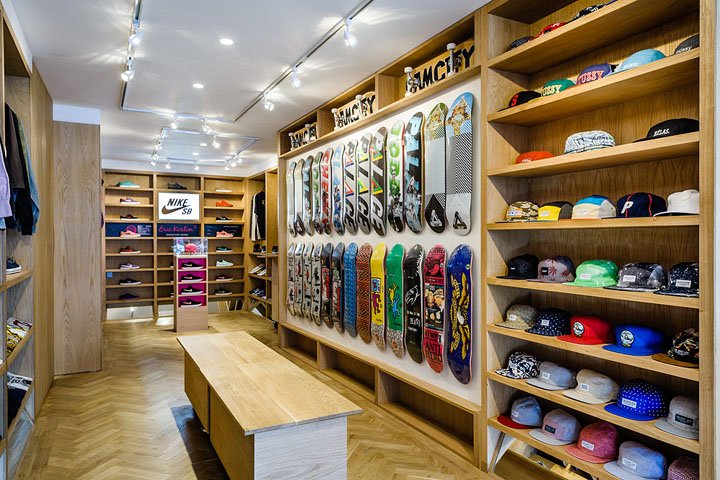 This March saw the Slam City Skates crew migrate to the east as it opened a brand new East London store, its second in the English capital, to better serve its ever-growing legion of fans – an event marked by the return of 2005′s “Slam Dunk” collaboration with Nike SB. Like the original Covent Garden storefront, the new shop is staffed by knowledgable skateboarders, but has also expanded to include a more diverse range of in-store exclusives as the likes of Patagonia outerwear and Clarks Originals footwear are featured alongside traditional skate garb. Furthermore, the Toby Shuall-designed space includes a showroom and design space downstairs for surging young label Palace Skateboards. Slam City Skates East is now open on Bethnal Green Road near Brick Lane. 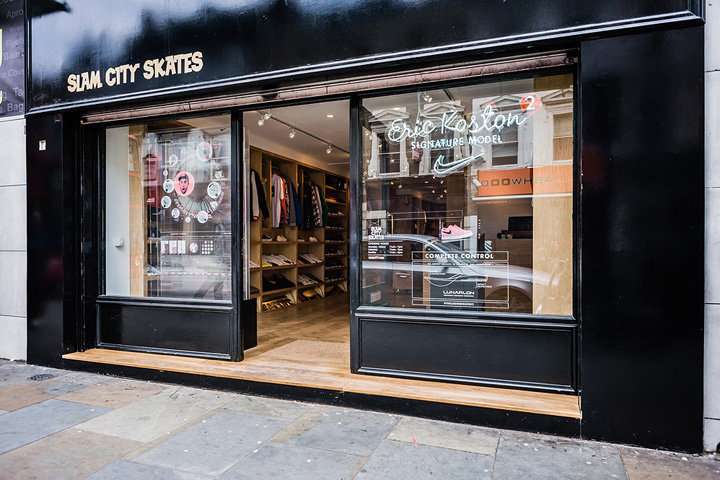 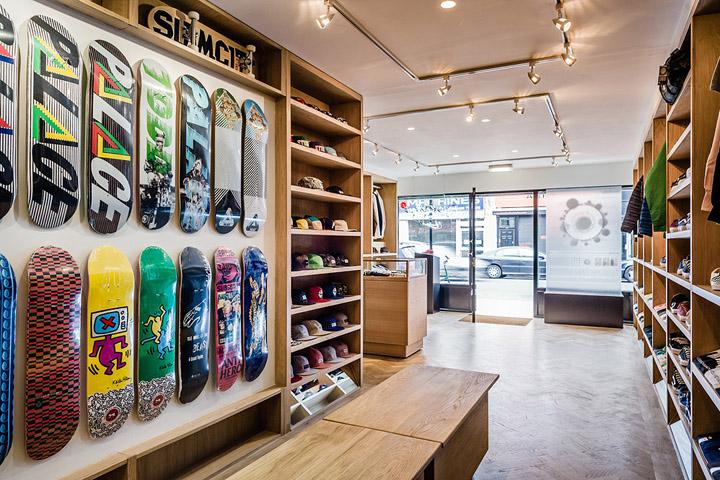 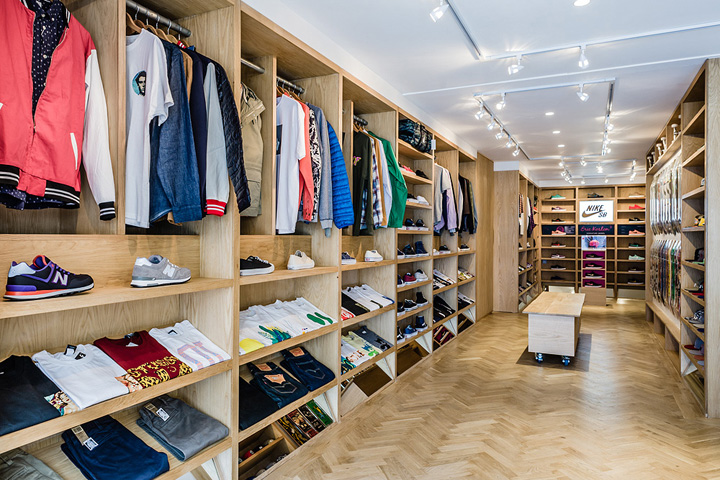 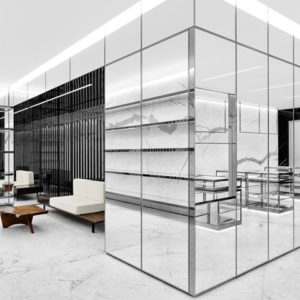 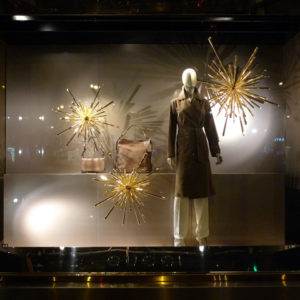 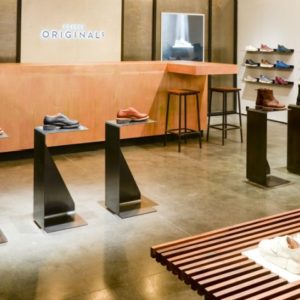 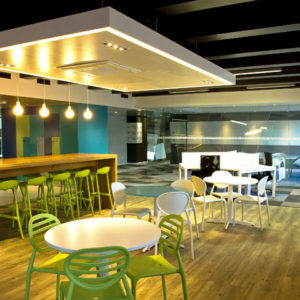