Line Up Table by Kosta Pamporis 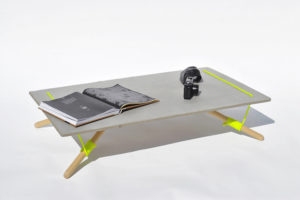 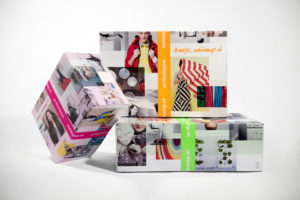 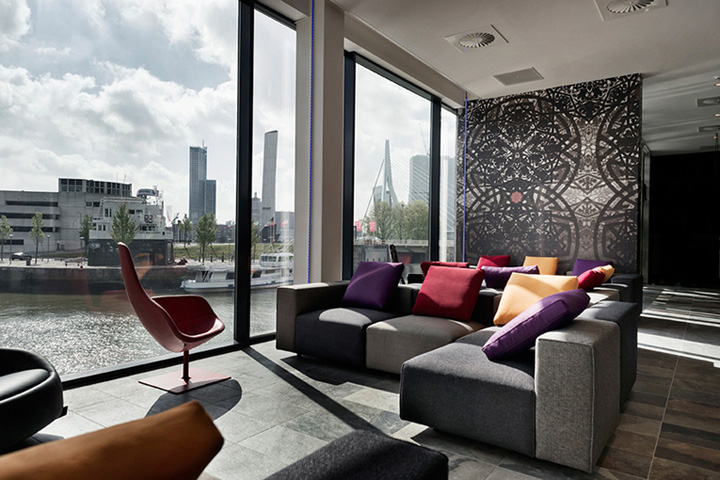 As one of the biggest ports on the planet, Rotterdam’s urban landscape continues to be shaped by its global shipping trade. But the past decades shifting economic dynamics have also influenced the city’s urban development, resulting in striking tansformations of a number of areas once deemed strictly industrial. The recent opening of the 215-room Mainport Hotel contributes to the ongoing remake of the city’s downtown harbourfront. A member of design hotels, the property is situated along an inner harbour and as its name already implies, Mainport banks on both its location and Rotterdam’s global stature in the shipping world. The hotel occupies a purpose-built highrise structure by architect at tuns with a step-like façade of lattice of aluminum panels and wide glass windows. Equally modern is its interior by Feran Thomassen who crafted contemporary settings with a welcoming vibe, and which are an orchestration of sorts of dutch traditions and international modernism. Each room – mind you, they come in five categories – boasts a string of modern amenities, such as walk-in shower with an anti-fog mirror, a whirlpool and a king size bed. And for those who love to splurge, there are luxury suites and waterfront spa rooms with huge jacuzzis and private Finnish saunas. Did you say entertainment? Right next to the sleek lobby, guests can meet and mingle at the on the rocks cocktail bar or indulge in a string of delicacies at the spartan-chic down under restaurant. Both spots have sweeping harbour views, and are extrapolations of Mainport’s fascination with travel and the exotic, and pay homage to Australia, and particularly its leading creative hub Sydney. Guests can arrive by water taxi directly to the hotel’s private dock where they’re greeted by hotel staff and escorted to their table. The restaurant menu is inspired by Australia’s contemporary fusion cuisine that’s known for its diversity of flavours and dishes. Last but not least, there’s a relaxing facility that also adds up to Mainport’s five-star ambiance: the spa heaven facility on the eighth floor. Equipped with a Finnish panorama sauna, a Turkish steam bath, a hamam, two treatment rooms and separate lounge areas for pre and post treatment tranquillity, the spa provides a variety of options to relax and unwind. But should burning fat be your stress relief of choice, a state-of-the-art gym is readily available too. 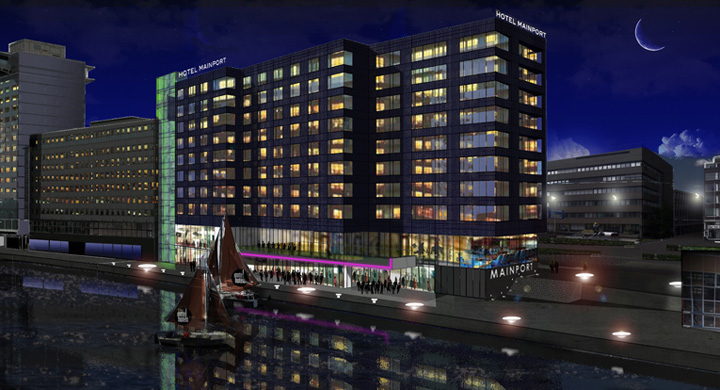 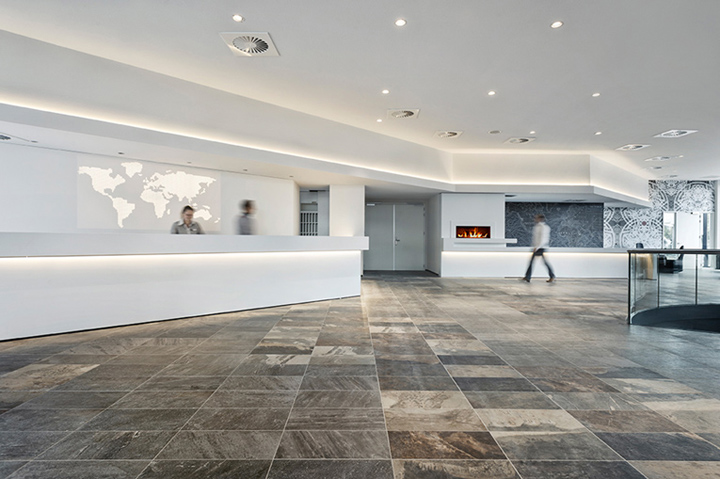 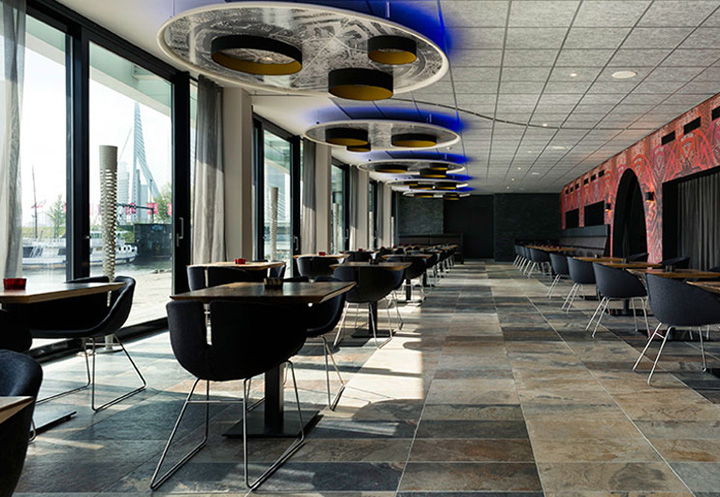 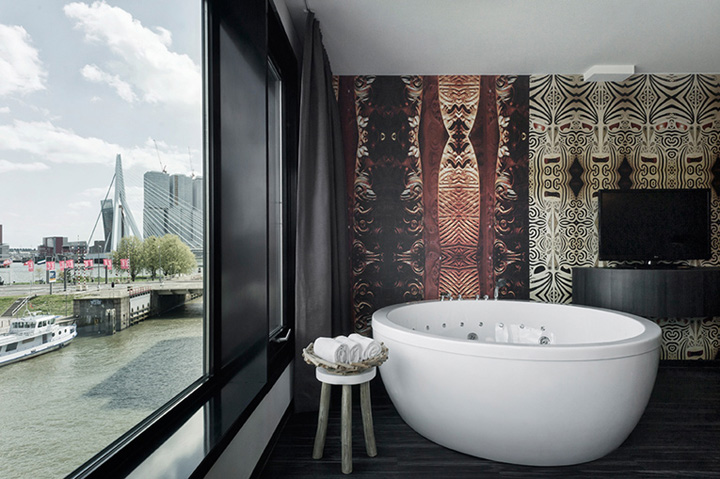 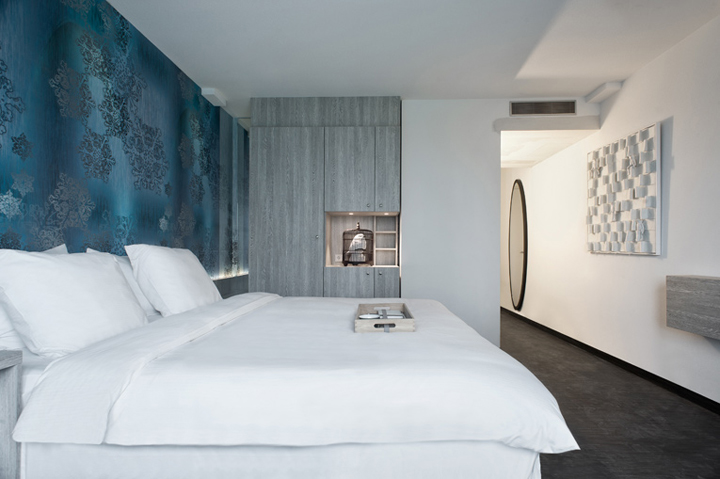 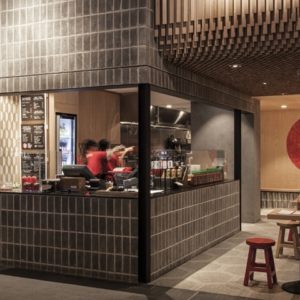 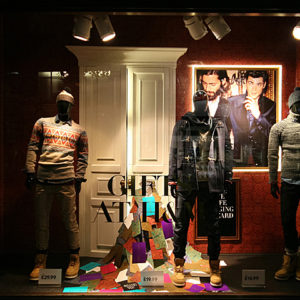 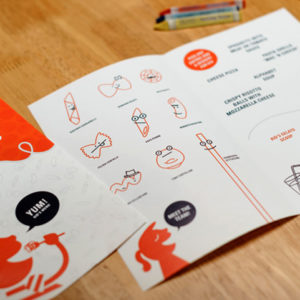 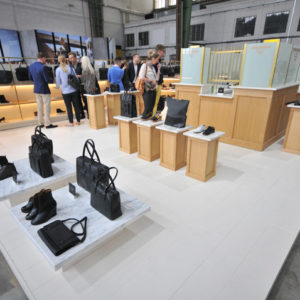