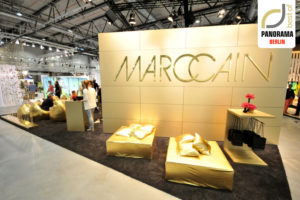 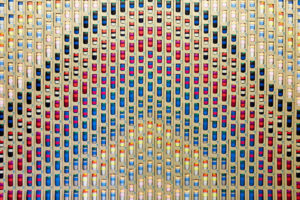 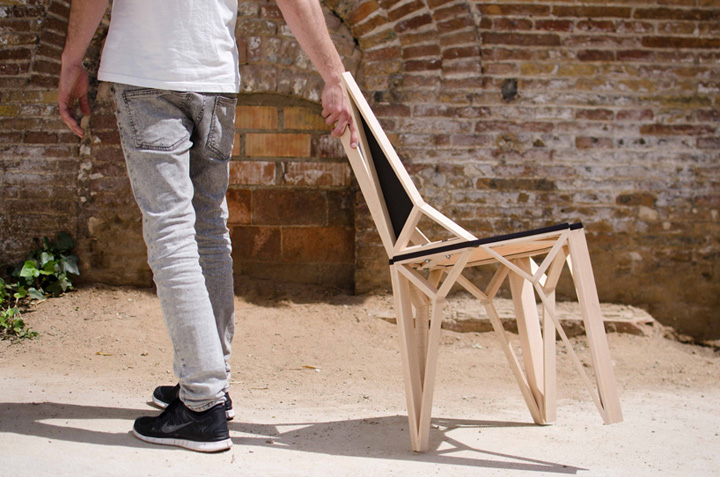 Albert Puig is a young designer located in Barcelona. His fascination for experimental design and craftsmanship has led him to play with materials and their properties to find creative and functional solutions through a handcrafted fabrication process in his small workshop. In a world where mass production and global anonymity of products manufactured on large-scale production lines have become obsolete, Puig wants to create objects that offer the consumer fun and enjoyable experiences, so that a strong bond can be created between the piece and the user. He usually produces very short series –almost unique– and in many occasions, bordering art and design. Alterego is one of his latest projects; a chair that attempts to translate his personal character –his being– directly into an everyday object such as a chair. He defines himself with three adjectives that truly represent him: complex, daring and dual. He works in his objects so that they are able to transfer this message directly to the person observing it. By means of the geometric repetition of an element that is formed with two triangles, he creates a three-legged structure with lumbar support that is transformed into a chair. This is a chair with a strong formal complexity but, at the same time, it is developed by the repetition of the same shape. This is an important aspect that enables the designer to accelerate its production process. A clean and symmetrical structure, with aggressive yet sophisticated lines, it has a backrest that adapts to the lumbar area and clears the spinal column, offering a greater feeling of freedom. The structure is made of beech wood, providing major lightness to the piece, which thanks to the triangulation and force distribution, it can be produced with thin wood thicknesses. 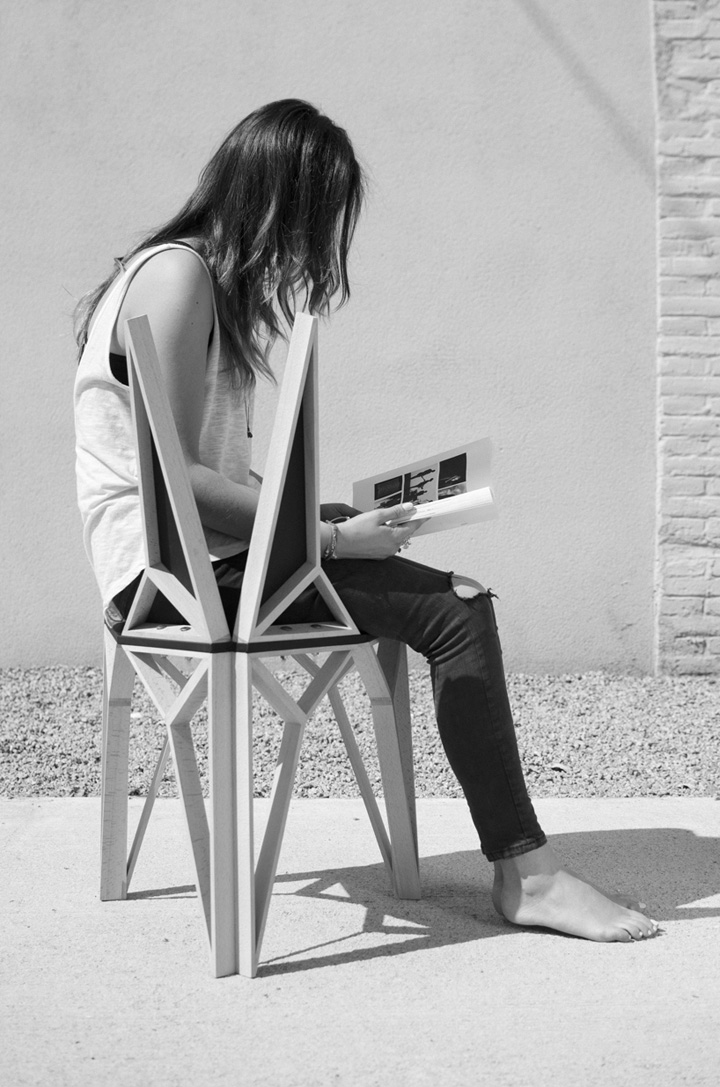 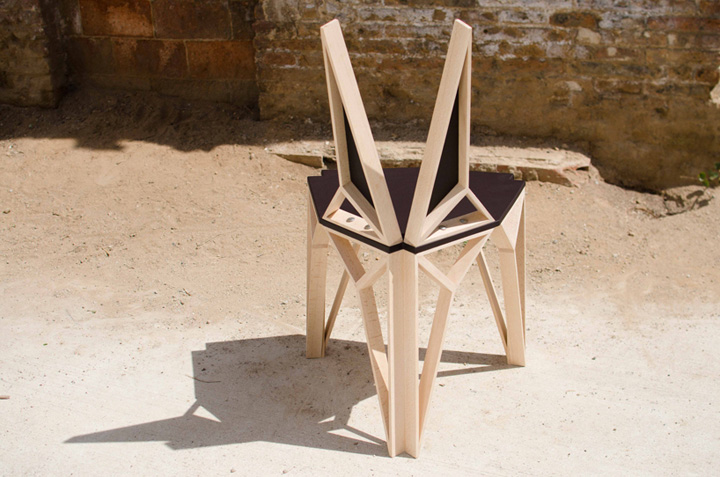 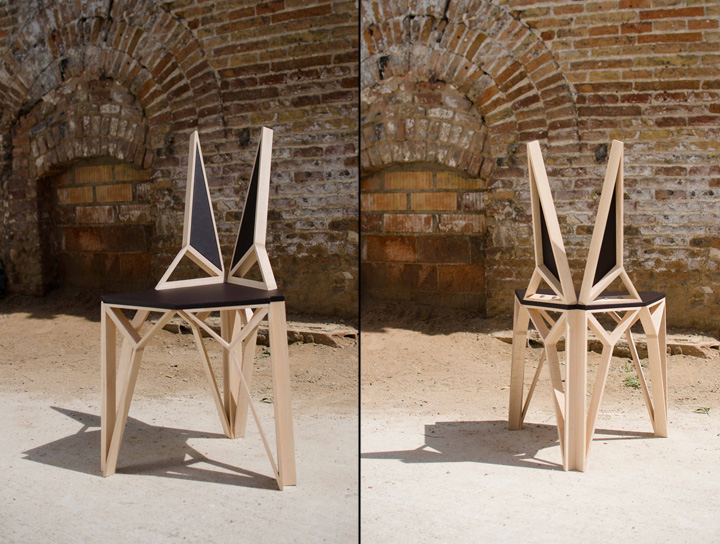 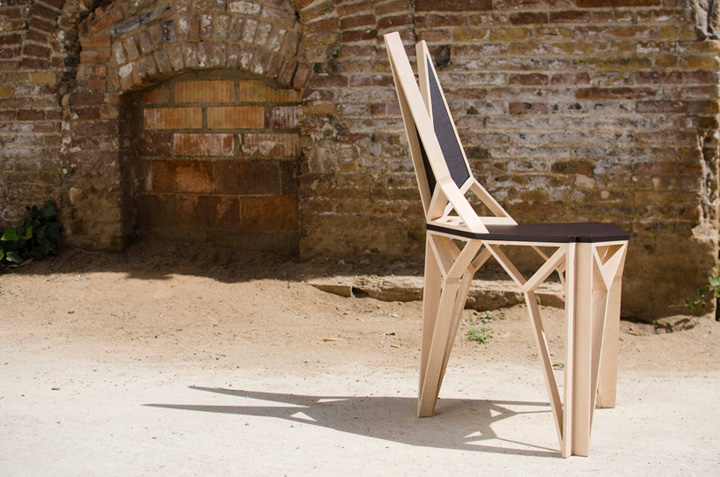 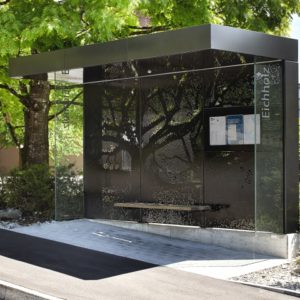 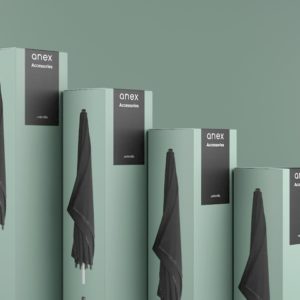 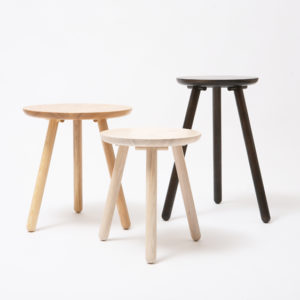 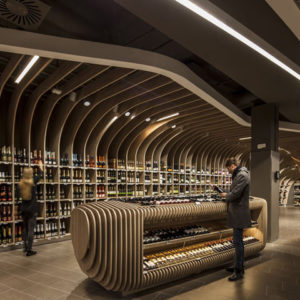