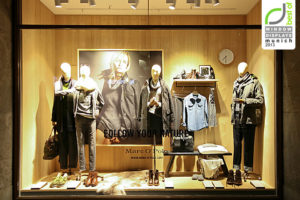 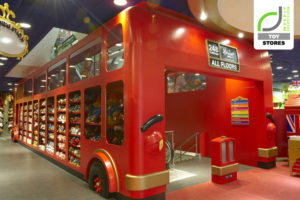 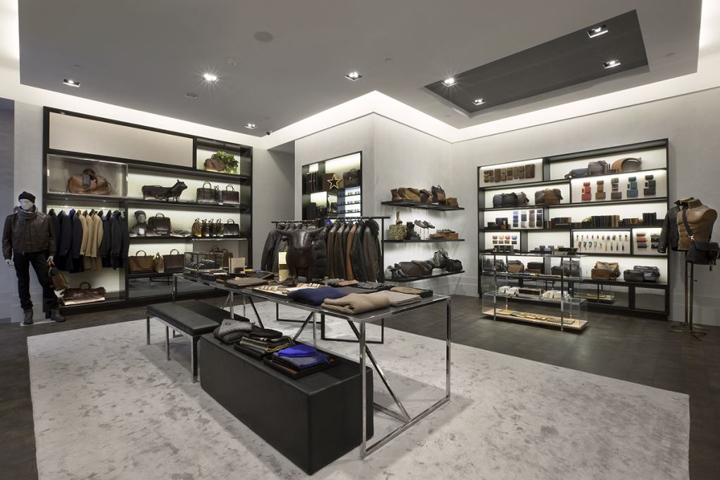 Located in a historic limestone building on one of the most iconic retail avenues of the world and called a “next generation store” for the brand, 79 Fifth is the fullest expression to date of the new concept announced in January 2013. The store is poised at the crossroads of some of the most vibrant, recognizable landmarks and districts of downtown, including Union Square, Greenwich Village and the Meatpacking District. The store environment has been fully integrated to display all product categories and support Coach’s transition to a global lifestyle brand. The store features a 3,720 square foot selling floor, including approximately 1,000 square feet devoted to a men’s shop (accessible by its own entrance on East 16th Street) that will house a substantial selection of product, including outerwear, leather accessories and sunwear and reflects the rapid the brand’s men’s business. There is a dedicated women’s shoe salon, expanded outerwear sections and spacious fitting rooms. Thus, each product category is afforded its own “corner” and ushers customers seamlessly into the expanded world of Coach. Customers will notice a series of classical and high-tech elements that will immediately usher them into the world of Coach. A 12-foot high video wall can be made to display images from the much talked-about advertising campaign featuring supermodels Karlie Kloss, Liu Wen and Will Chalker, the “Coach New York Stories”, a series of short films the company commissioned featuring influential city residents, or a series of other installations that will evolve over the life of the location. The store’s color palette is cool but inviting, based on warm greys, and earth-toned neutrals. The lighting scheme is dramatic but soothing and was implemented to highlight the richness of the interior as well as the lustrous beauty of the fine leathergoods on display. In a nod to Coach’s pride in its manufacturing history, floors are end-cut wood that replicate the floor of the actual Coach factory located at 516 West 34th Street in Manhattan, reinterpreted in a modern way. Fitting rooms have leather floors, with some fixtures fitted with saddle-stitched leather components. Brass, wood, plaster and glass underscore the feeling of luxury and comfort that deepens with age. Decorative items that were sourced especially for the project include a Paul Evans New York Skyline table, Milo Baughman chairs, wall sconces and antique rugs.

About Coach
Coach, with headquarters in New York, is a leading design house of modern luxury accessories and lifestyle collections. Coach is sold worldwide through Coach stores, select department stores and specialty stores, and through Coach’s website at www.coach.com. Coach’s common stock is traded on the New York Stock Exchange under the symbol COH and Coach’s Hong Kong Depositary Receipts are traded on The Stock Exchange of Hong Kong Limited under the symbol 6388. 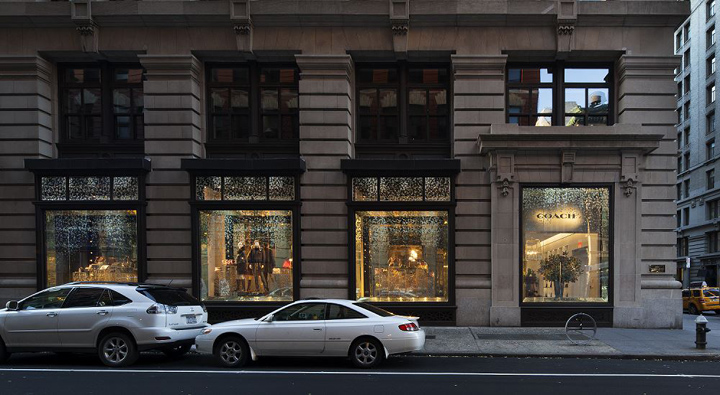 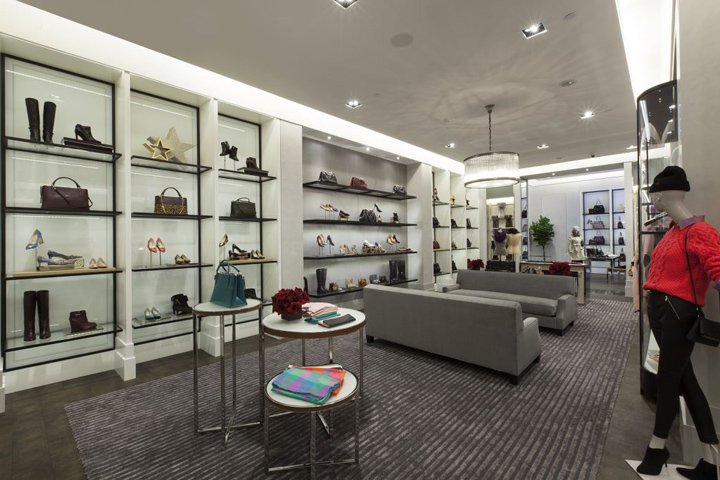 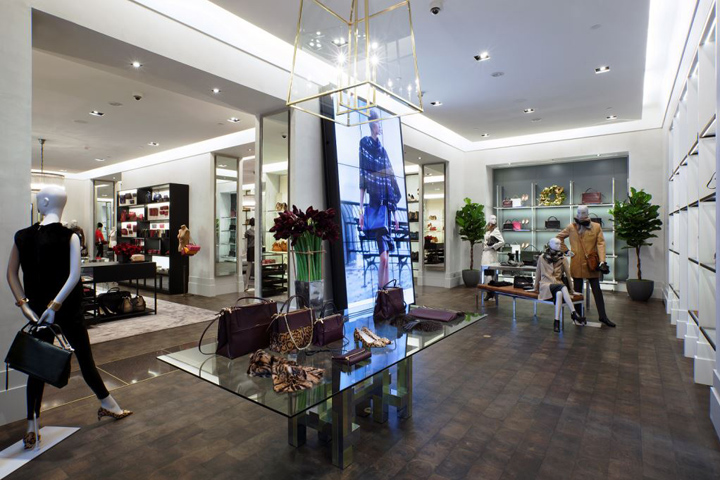 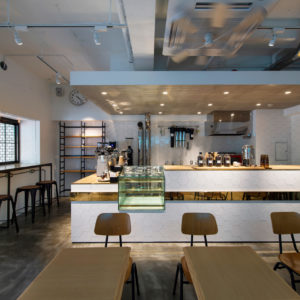 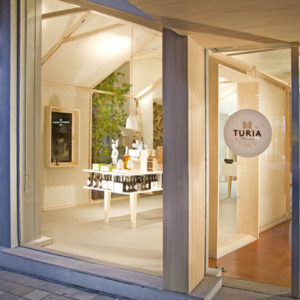 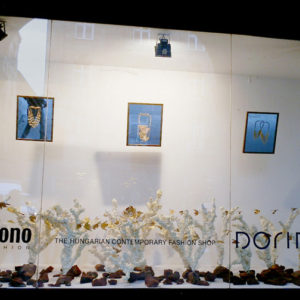 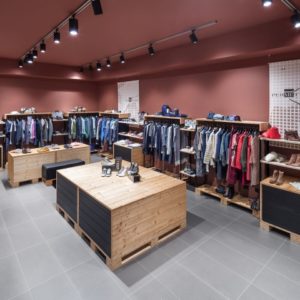