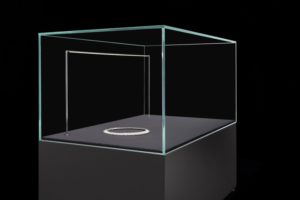 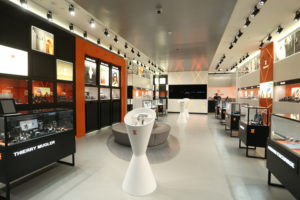 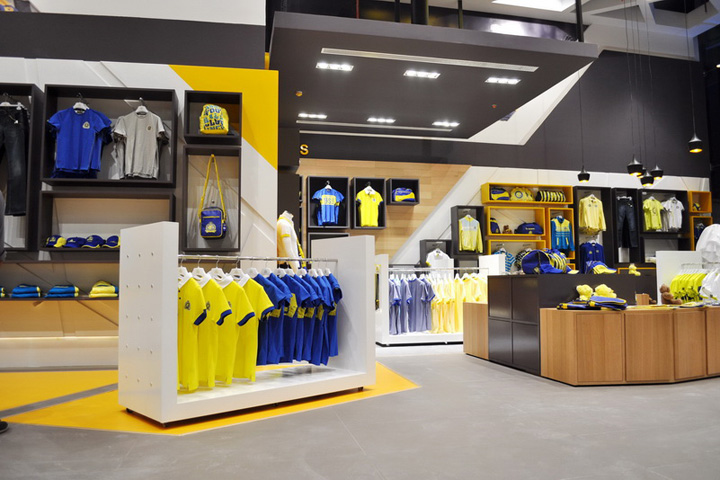 Al Nassr Football Club retail store is located in Riyadh owned by Prince Turki of Riyadh. Redesign group, New Zealand were appointed to design the flagship retail store and roll out plans. The Al Nassr store is a contemporary and dynamic space with one of its main features as a asymmetric feature ceiling which makes reference to the lines of the football pitch. The vast ceiling is made up of a series of painted white beams at different angles which create voids, lighting and Illuminated yellow acrylic panels . The ceiling reflects the movement of the game and draws customers in from the main entry to the different merchandise areas. Neutral display areas sit against a background of timber and concrete with the predominant team colours of yellow. High walls support a series of graphics to add interest. Signage to the shopfront is a large illuminated crest. On entering the store the customer is confronted with a row of mannequins with the genuine kit and shoes. A feature is made of the Genuine Kit Display at the rear of the store in a vibrant yellow backdrop and large plasma screens above. The Print Station is located in the centre of the store in front of the for printing of t-shirts. Timber floors and walls form the backdrop for the Accessories, Youth, Children Women’s display areas. Carpet features are mirrored above by lowered ceiling features to help define each individual area. The large open Display and Promotional area is located near the service counter. The illuminated Al Nassr logo has a strong presence behind the service counter with the adjacent large graphic image. The counter, being the last stop, is positioned in a way that directs the customer out of the store toward the separate exit. 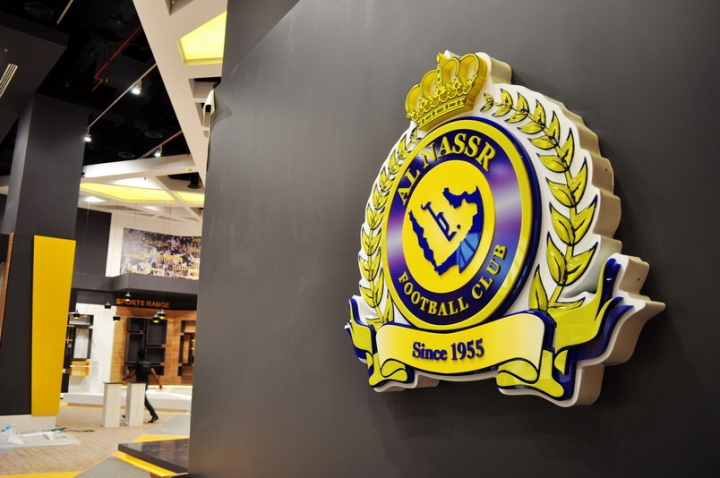 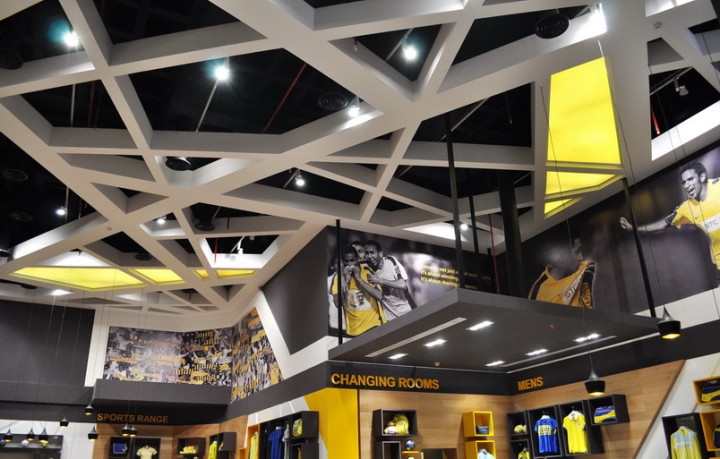 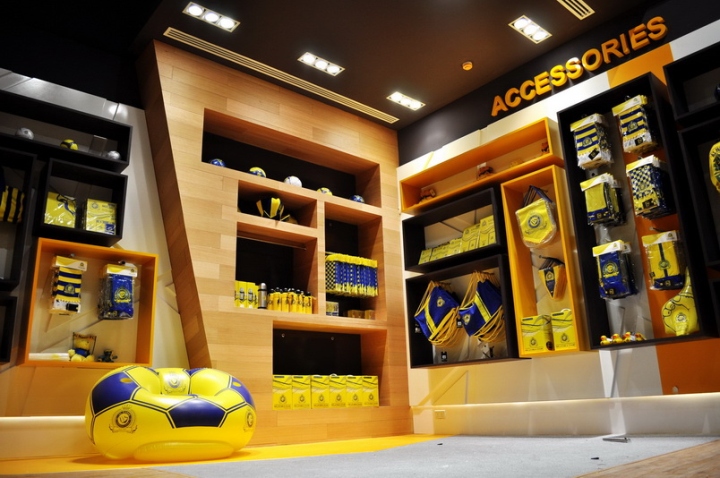 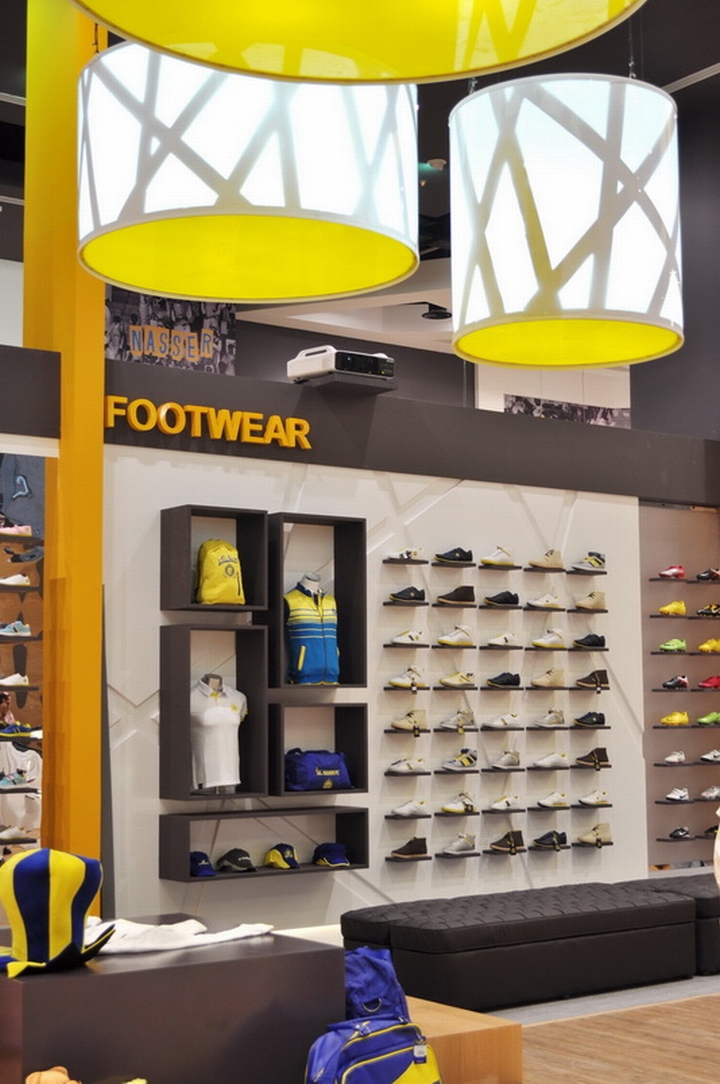 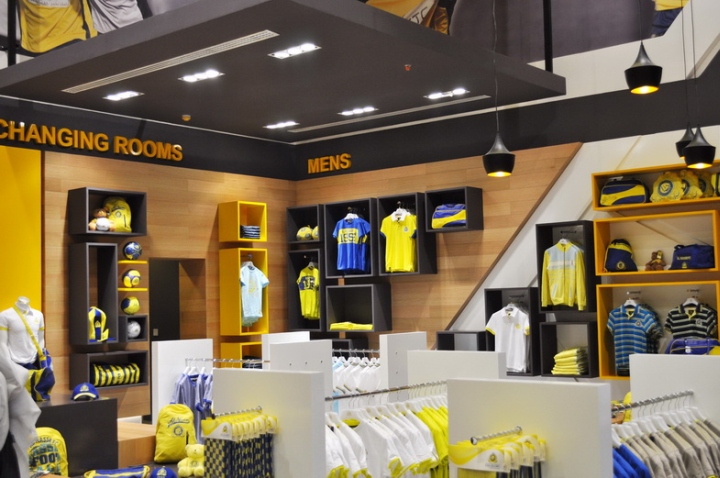 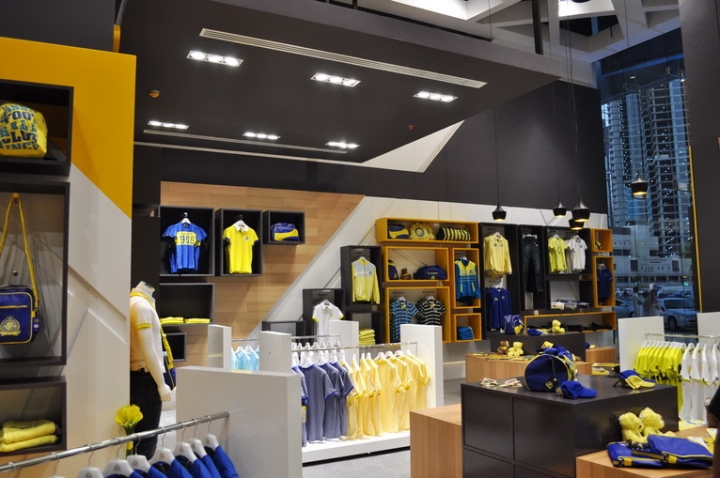 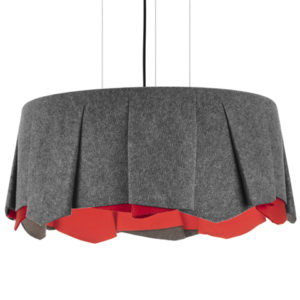 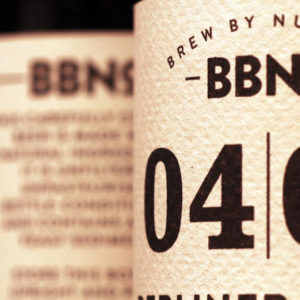 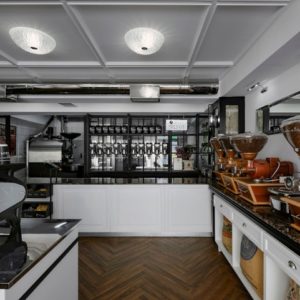 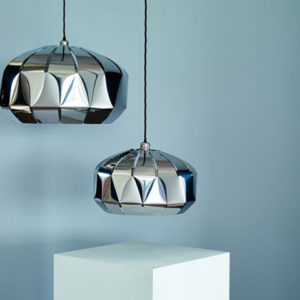