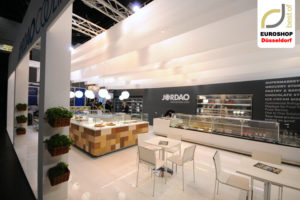 Yes, I know identity by Viewpoint 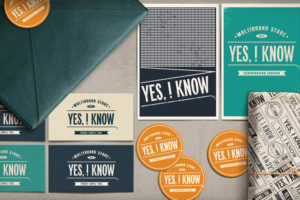 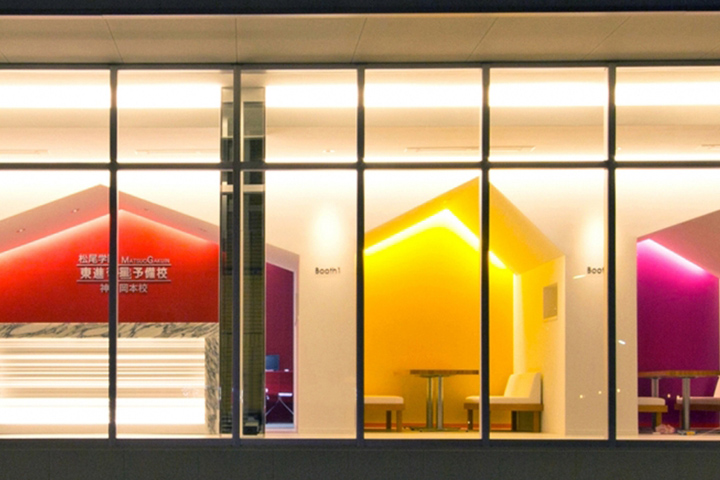 The Toshin Satellite Preparatory School in Kobe is just one of the schools Japanese design studio Matsuya Art Works has created for Matsuo Gakuin. Responding to the need – and brief – for high-school students to have an “inspiring environment where they can participate in correspondence courses”, Matsuya Art Works focus on creating spaces that deliver “a sense of wonder and an impressive experience”. With this project in particular, however, they also factored in something else – ‘Kawaii’ (a Japanese term loosely translated as ‘cute’) – which was influenced by the building’s location. “As there is a high concentration of girls’ schools in the area, it was assumed that most of our client’s customers would be female students,” Tetsuya Matsumoto, the designer responsible for this project, explains. “Therefore, we were conscious of the need to design something that would be more aesthetically pleasing and appealing to them in particular.” In order to create this Kawaii world, Matsumoto drew inspiration from a gabled-roofed house he had seen as a child in a picture book. “I decided to use a pentagonal shape for the rooms that would be visible through the glass façade from the street, which happens to be the route taken by the students in the area. Furthermore, by making each one slightly irregular in shape, they convey an air of ‘imperfection’ and of being ‘unsophisticated’, which further enhances the sense of Kawaii.” 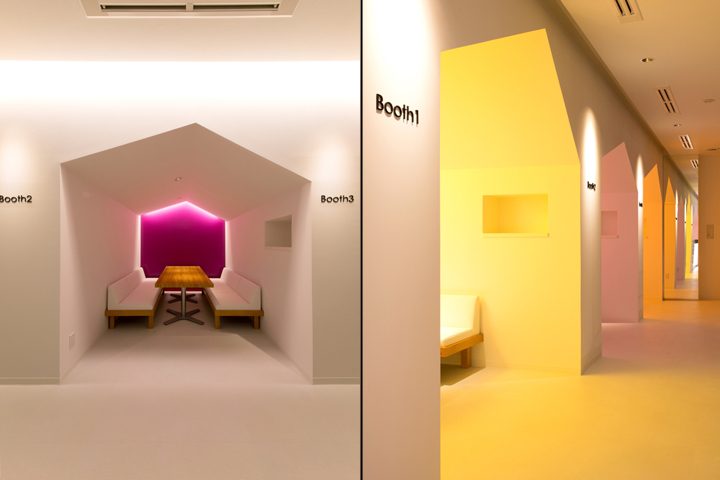 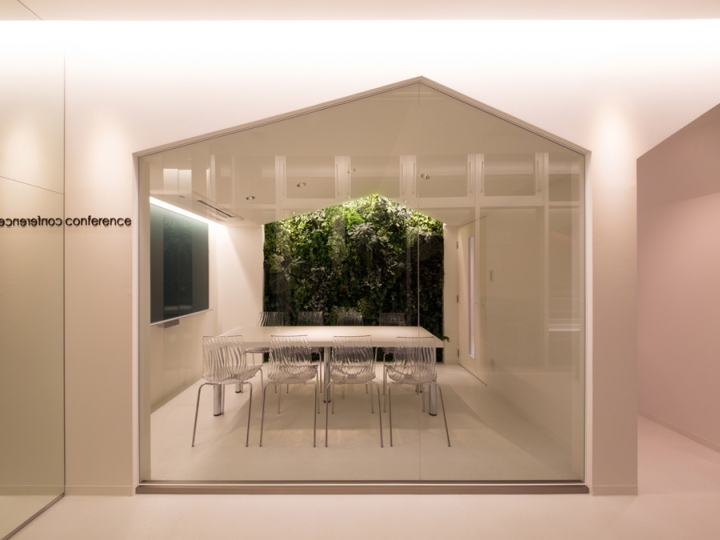 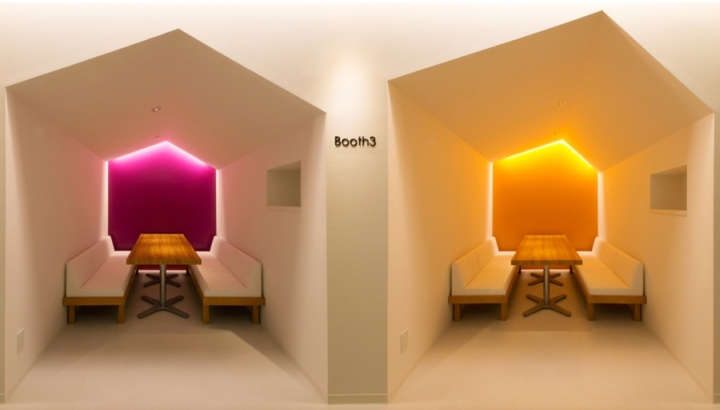 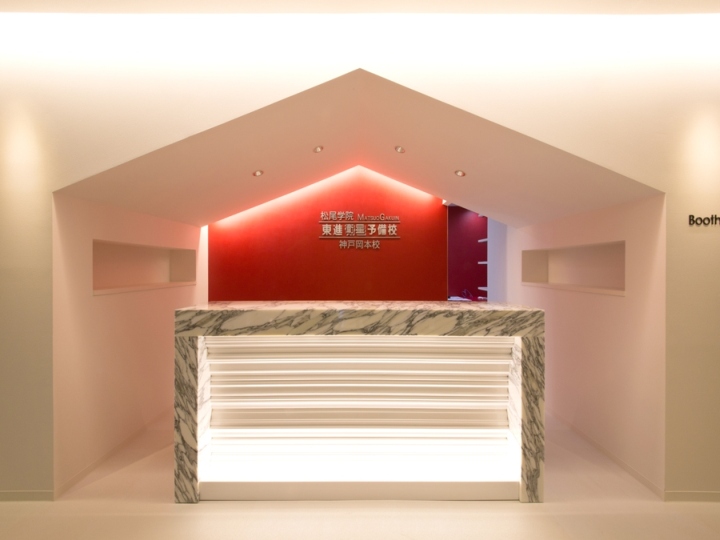 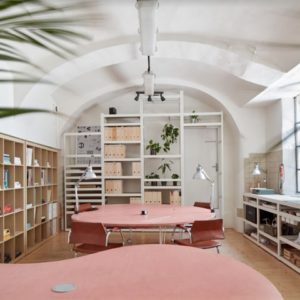 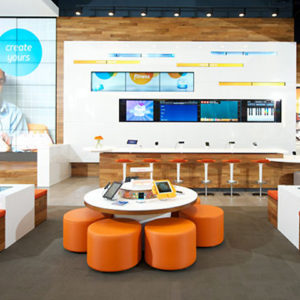 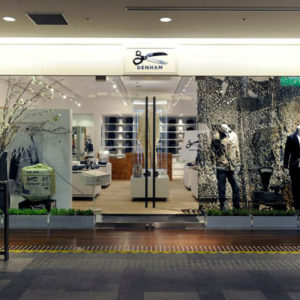 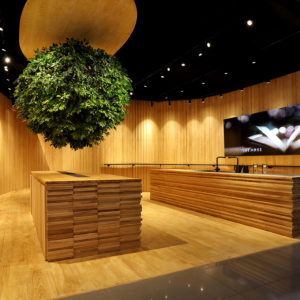