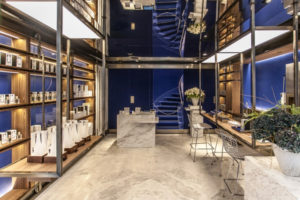 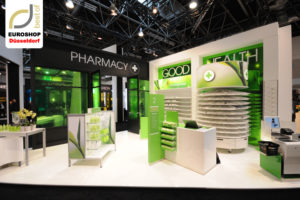 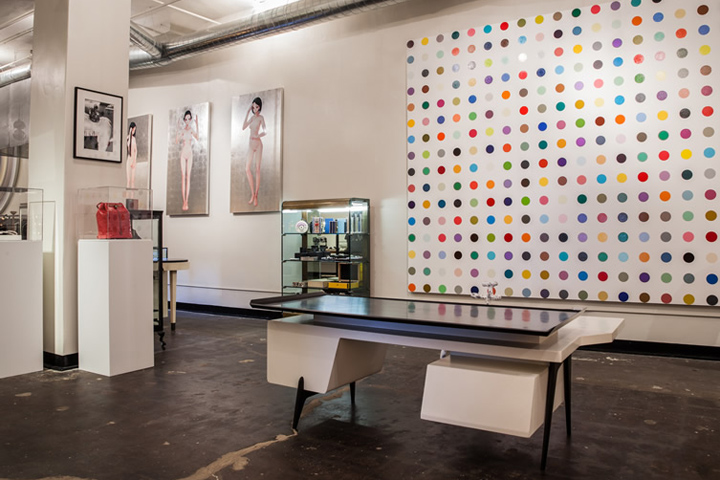 Given Howard Hughes’ legendary eccentricities, his headquarters were surprisingly tasteful. The Los Angeles building at 7000 Romaine – even the name is elegant – is a wonderful but demure example of Art Deco; it wasn’t an original Hughes creation, but rather bought by the tycoon at the end of the 1920s from pioneering lab Multicolor as a way into the emerging colour film market, later becoming the base of operations for his numerous business enterprises. Hughes is long gone, but that kind of history tends to linger in the atmosphere of such buildings. Residency has now passed to Just One Eye, an ultra swanky arrangement of salons housing a collection of high-end fashion labels, up-and-coming designers and artwork from some of the biggest names in the business, all curated by co-founder Paula Russo. The enormous Damien Hirst piece won’t need much pointing out; there’s also work from Murakami and photography by Andy Warhol surrounding clothing from the likes of Valentino and Paco Rabanne. Proenza Schouler, The Row, and Anthony Vaccarello are a few of the exciting names sharing the roof and hoping that kind of success rubs off. A real shopping experience. 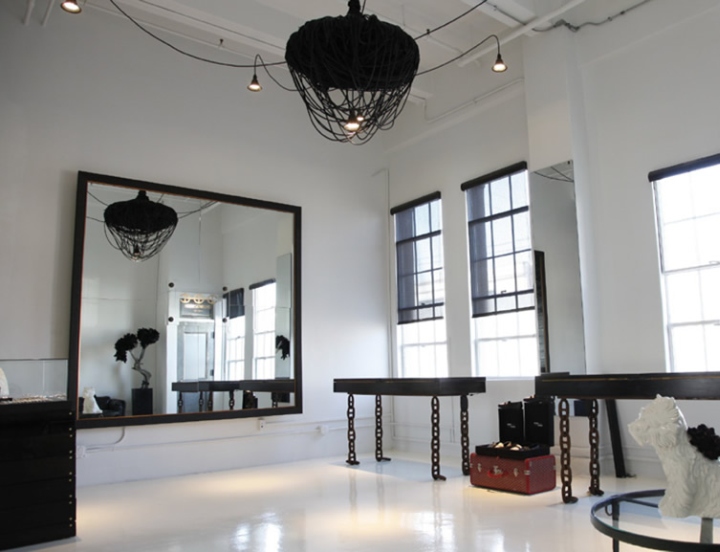 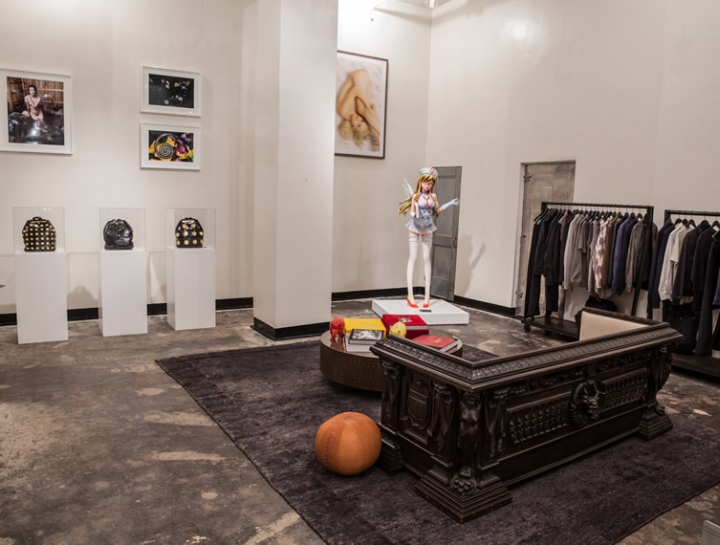 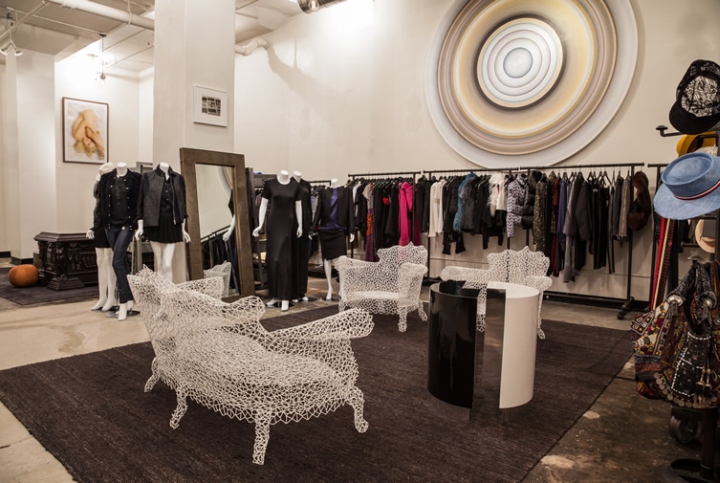 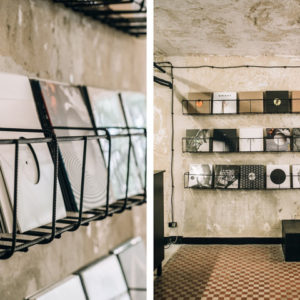 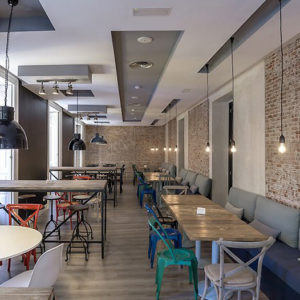 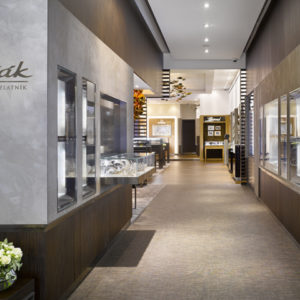 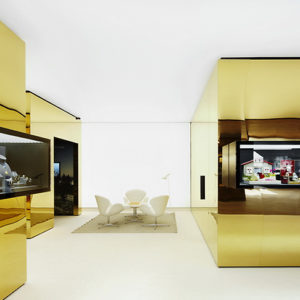