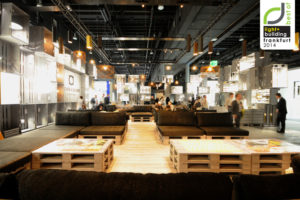 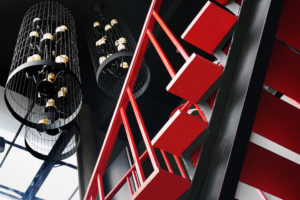 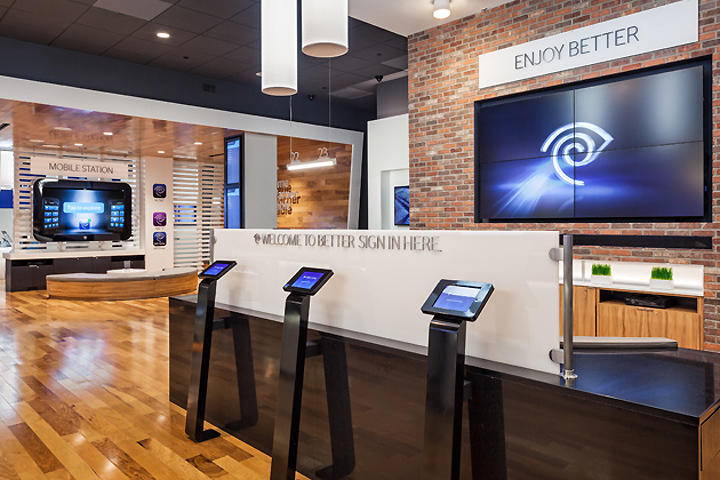 Middletown, CT Digital merchandising firm, Reality Interactive has been working with Time Warner Cable for over a year to roll out their redesigned experience stores. After rolling out 20 smaller stores nationwide in 2013, Time Warner Cable was ready to unveil their New York City Flagship Store in February 2014. Each piece of technology was strategically placed in the store. Customer and employee traffic flow, crowding, engagement zones and sightlines were taken into careful consideration. The placement of digital experiences was designed to encourage traffic movement in some areas while discouraging crowding in others, and various techniques were used to draw customers in. The screens are placed so that they are visible from different locations in the store, each playing a different role in the customer journey. “This was an exciting project for us because we could take everything we had learned from the smaller stores over the past year and apply it to this new grand retail environment,” Creative Director, Doug Hampton-Dowson said. “The customer experience was always the central focus for us. We wanted to create the right blend of entertaining, relatable content with just the right amount of brand messaging. Our challenge was to create an environment where customers could experience intangible Time Warner Cable services in a tangible way.” The biggest, most exciting part of Reality’s digital installation is the Mobile Station Showpiece; a larger-than-life 90″ custom-built tablet that looks and behaves like a giant mobile device. 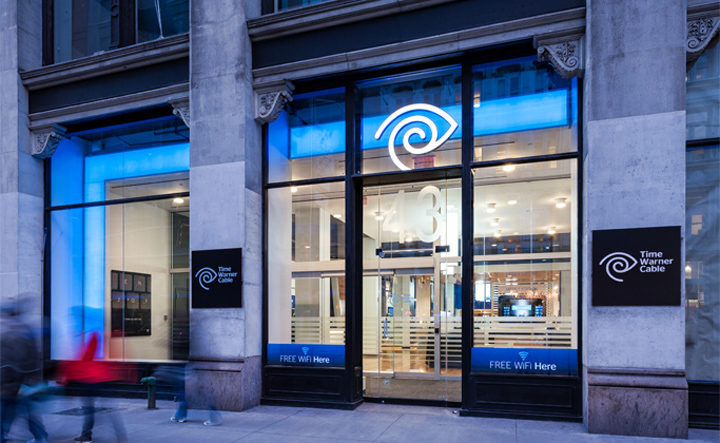 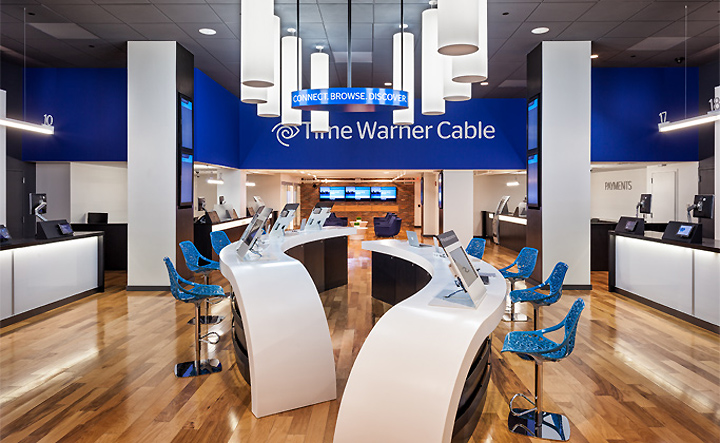 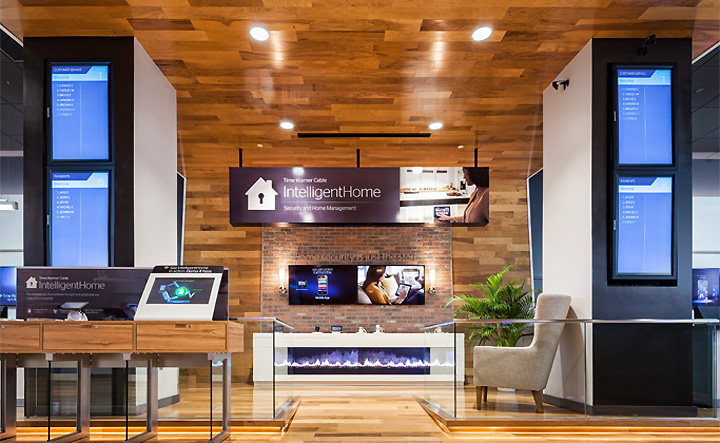 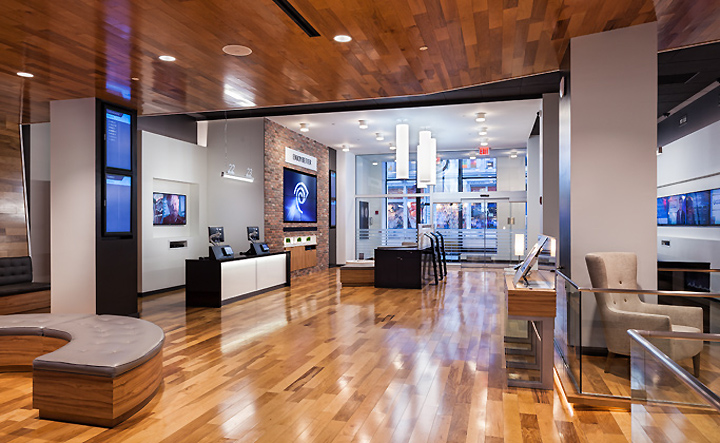 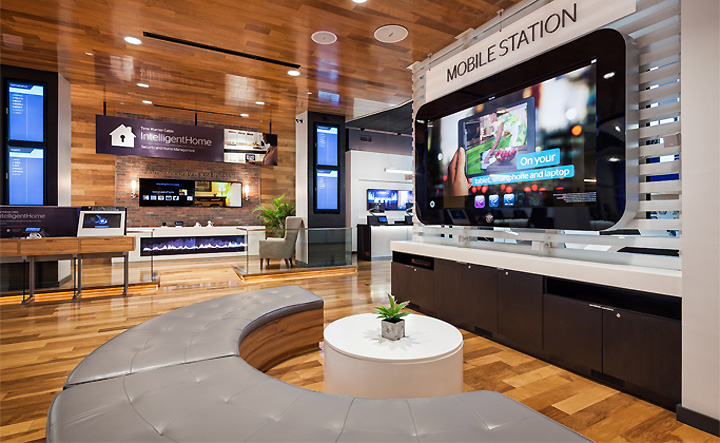 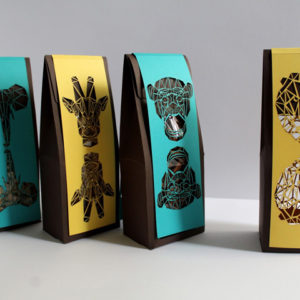 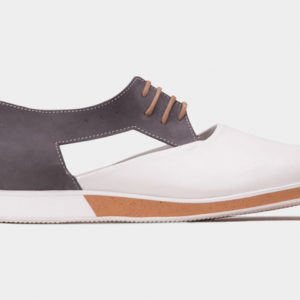 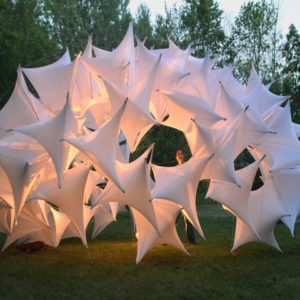 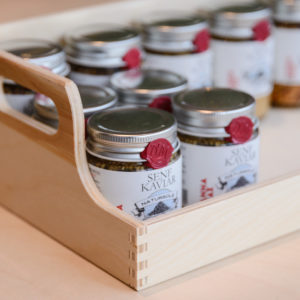 MUSTARD MILL and store in Austria by TRAKTOR 41 by Hoffmann