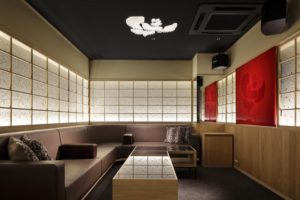 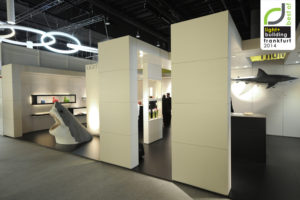 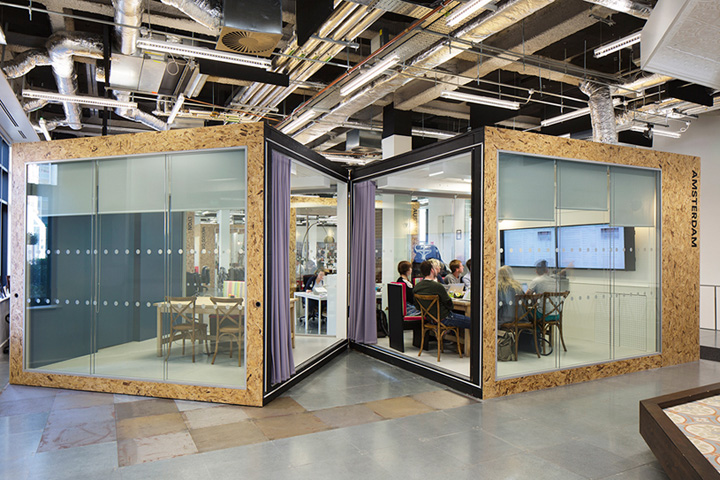 Airbnb Dublin moves into an office designed by local firm Heneghan Peng who have envisioned a creative workplace that is composed of open and collaborative work spaces that directly reflect the lodging and accommodation company’s ethos and culture, while incorporating some irish flair. One is welcomed by a reception area which has been fabricated based on the model of irish pub, standing as a horseshoe bar, outfitted with a floor that uses a mosaic of tiles that have been salvaged from various drinking establishments from different eras. In addition to bringing some of the local culture into the atmosphere, heneghan peng were briefed on introducing some of Airbnb’s most unique global listings from into the office. This has been delivered in the form of cubic structures found throughout, which have been constructed into meeting rooms, each with a ‘relax’ space accompanying it that has been built into the exterior walls as an alcove, fashioned and furnished to emulate rooms from the same apartment or living space from which they are derived. Each are labeled with the city from which they are actually located. At the back of the work area there is a stepped structure that serves as a meeting area, as well as an informal, casual zone for conversation and more laid back work. At the center of the office is Heneghan Peng’s contribution to the pavilion of Ireland’s 2012 contribution to the venice biennale. The 12-meter long seating piece, runs down the main walkway of the space, offering a place in which to stop, congregate and chat with co-workers. The bench is constructed from six interlinked sections, six rotation-only fulcrums and five translation pivots which when at rest has a balanced equilibrium. As users sit on the bench the heights of each section changes, creating dips and advocating interaction. 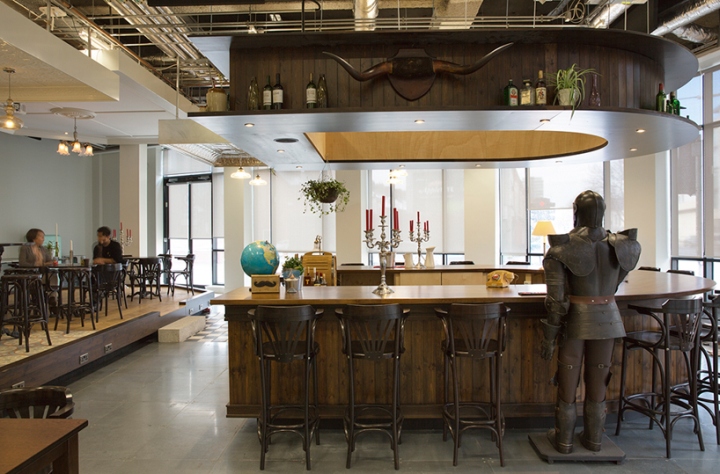 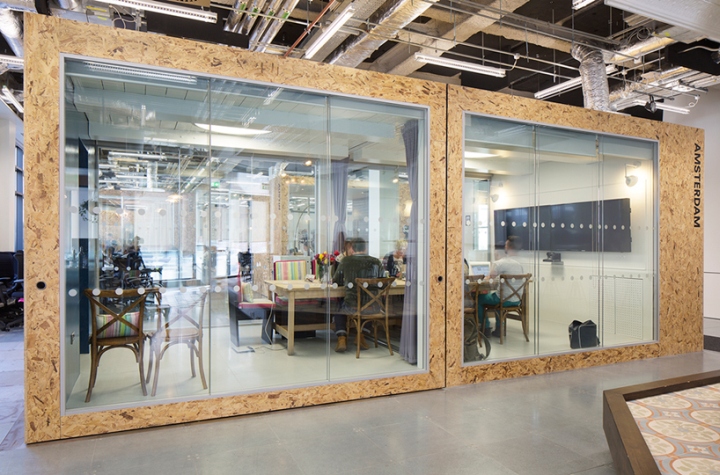 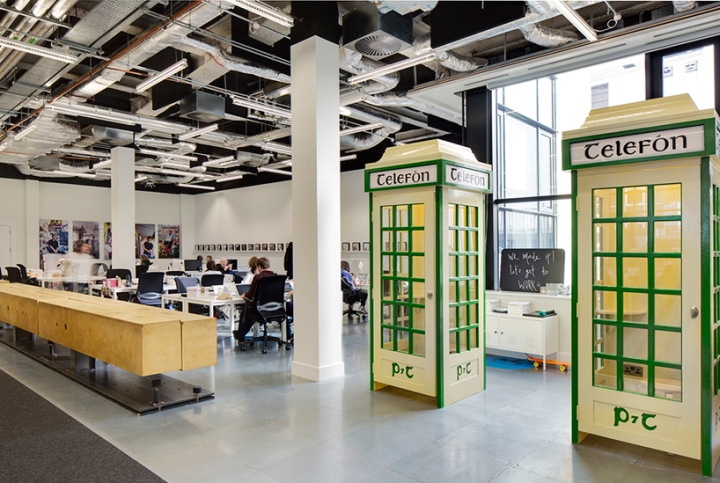 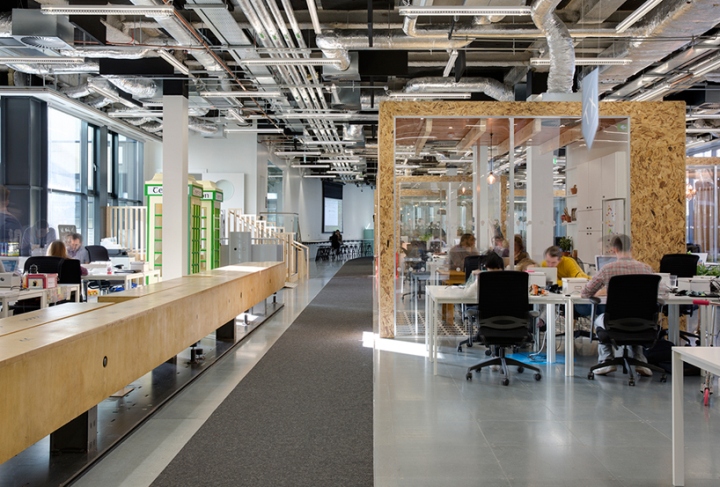 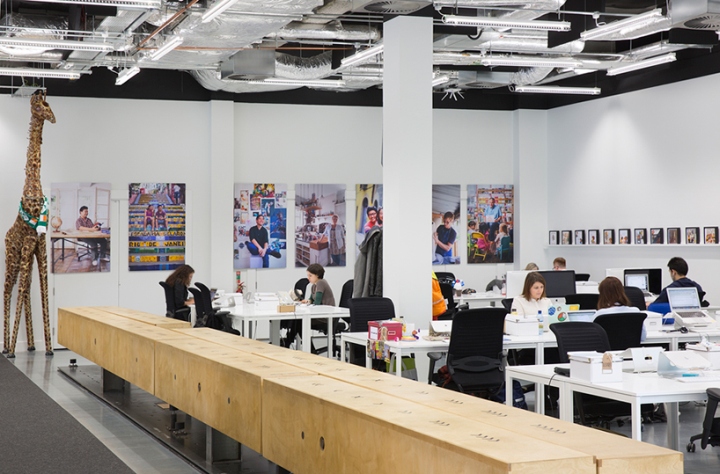 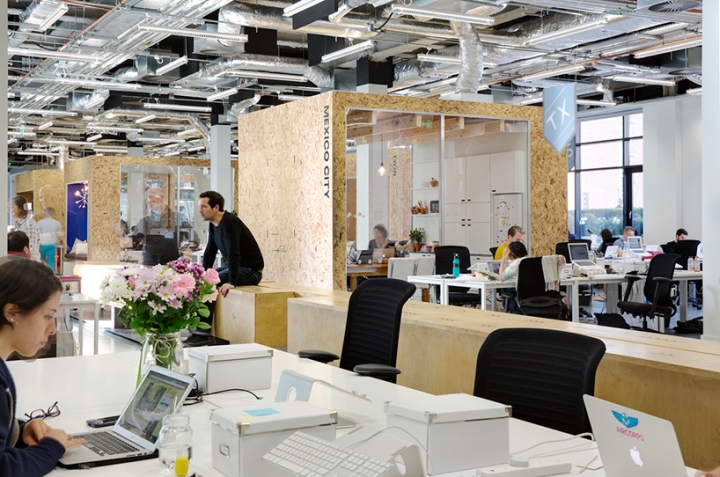 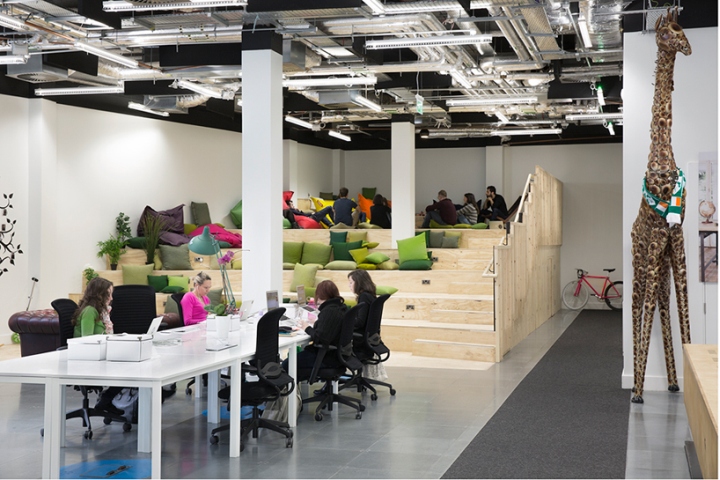 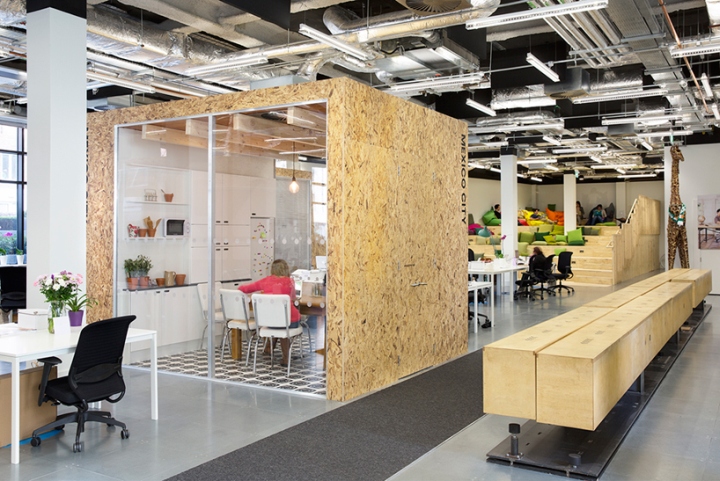 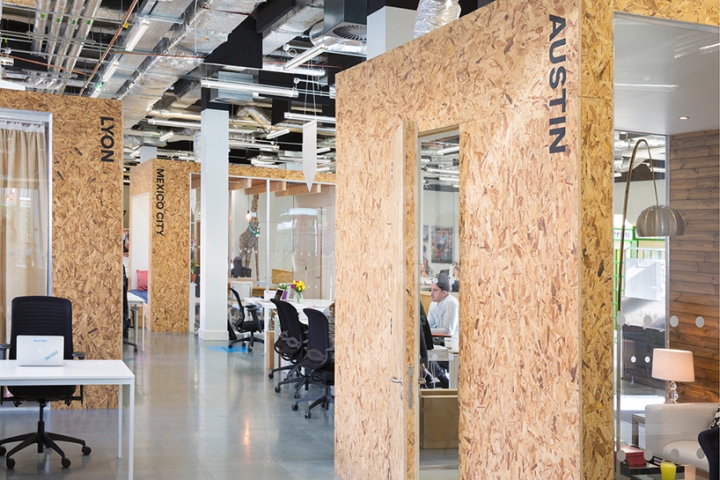 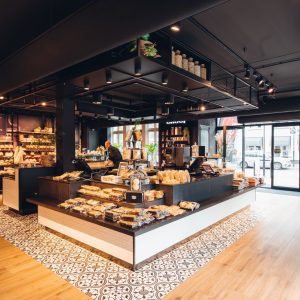 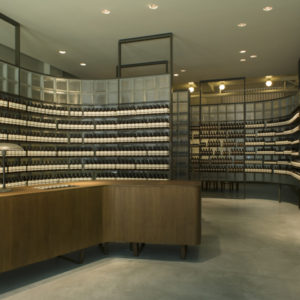 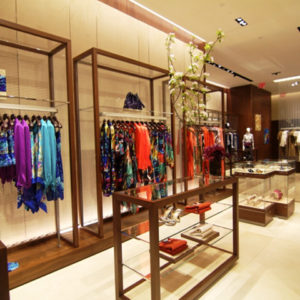 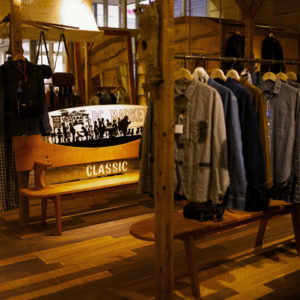