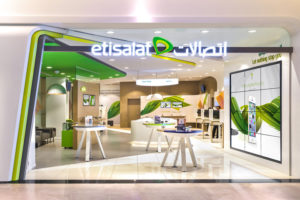 Showcases for Volkswagen at Beijing Motor Show 2014 by VAVE, Beijing 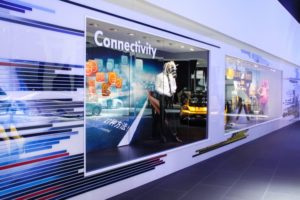 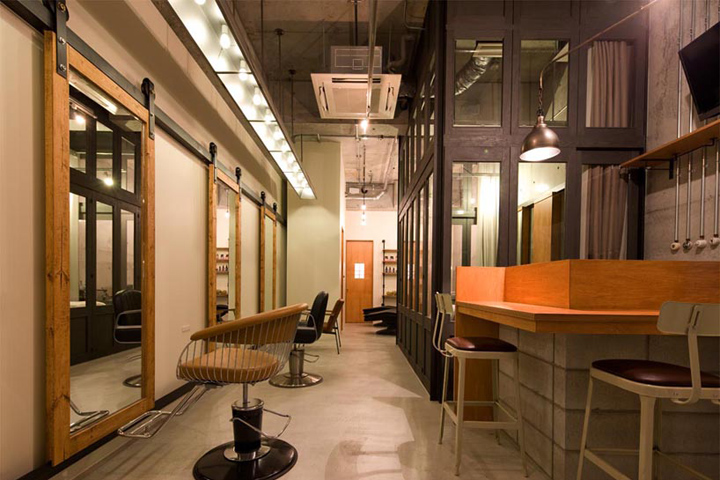 The second, they have been planning to have two styling station for now, however in the future they would like to have four stations including a private room. And one more request, they wanted a large white wall that can be used for photographing somewhere in the salon. Moreover when photographing, if they moved the mirrors, a large white wall would come out so that not only for photographing, but also it could suit its management situation or its use even if it was changed. 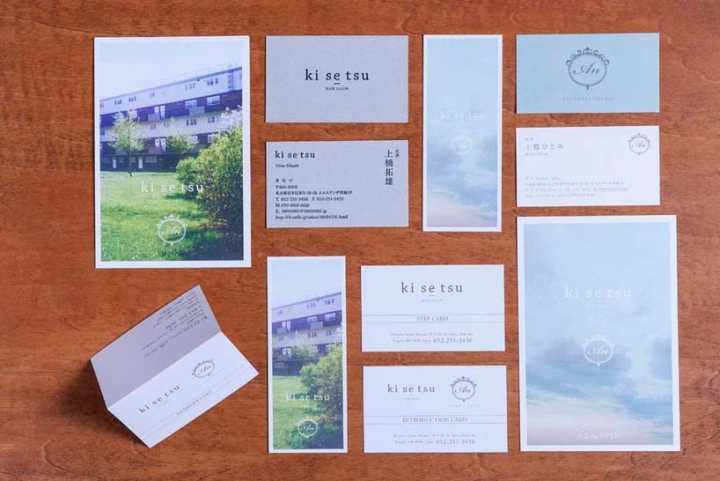 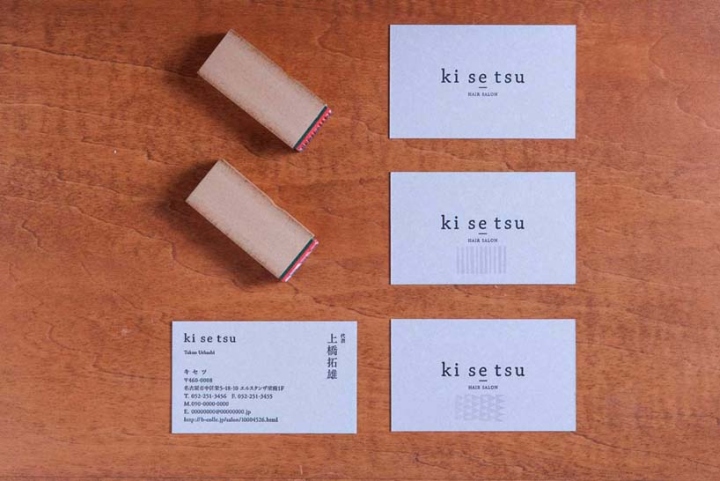 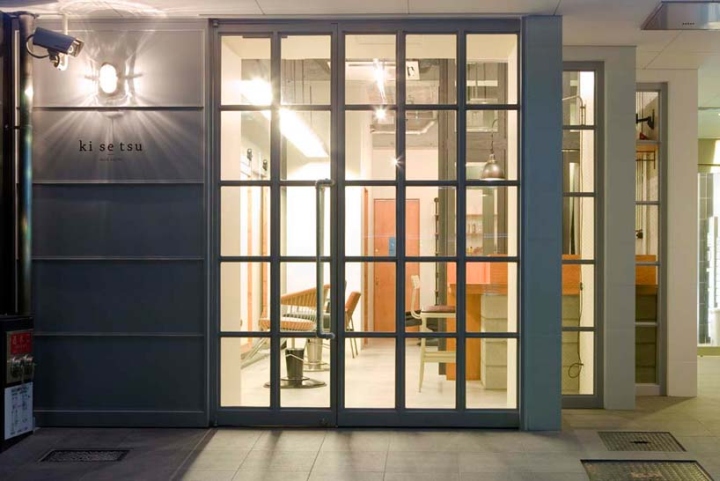 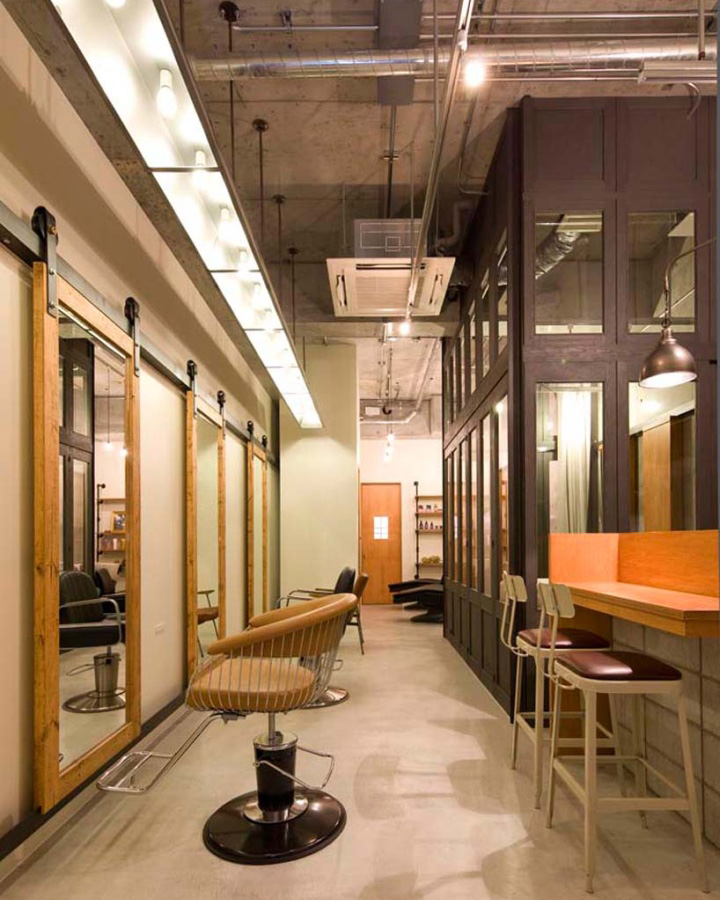 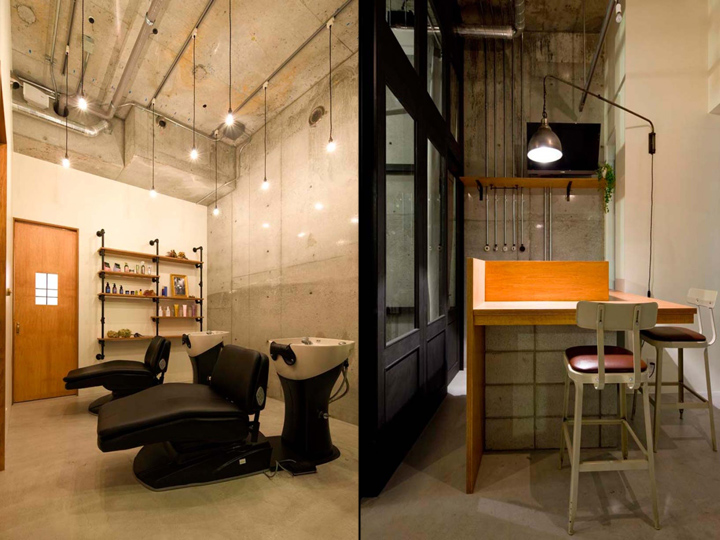 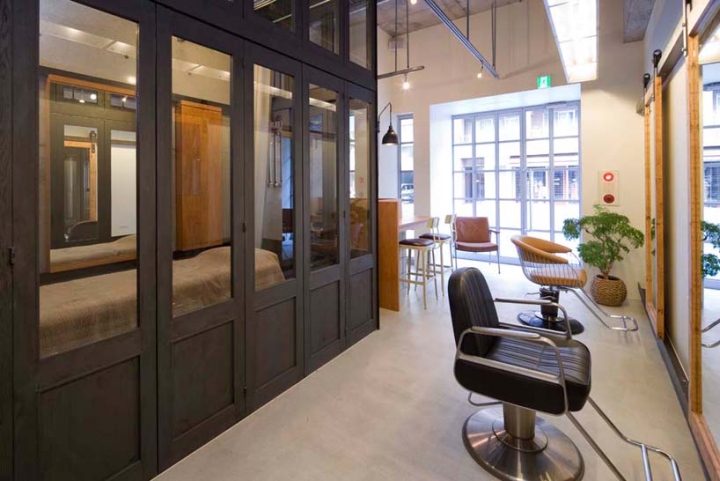 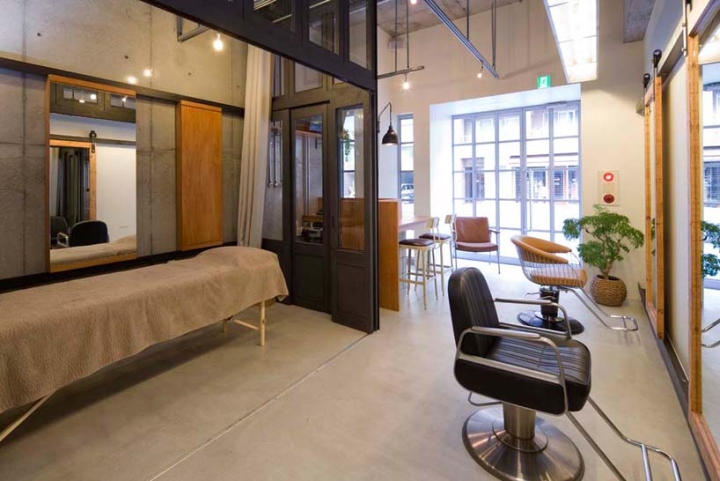 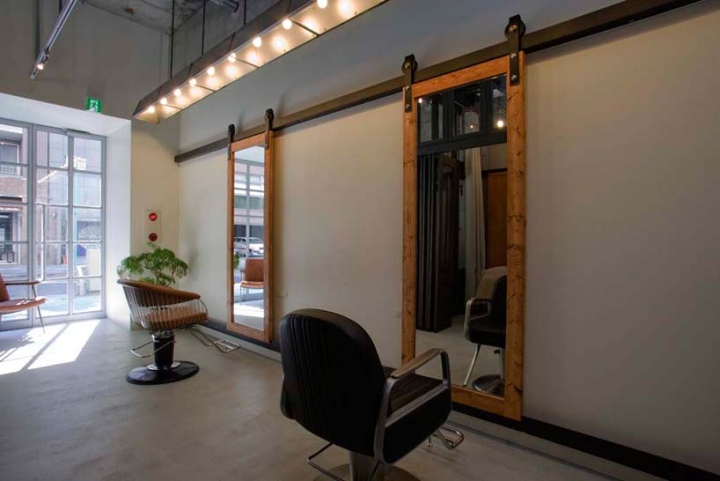 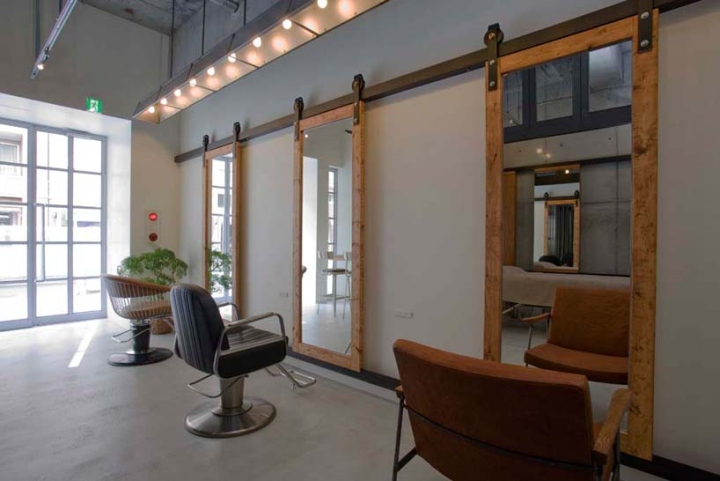 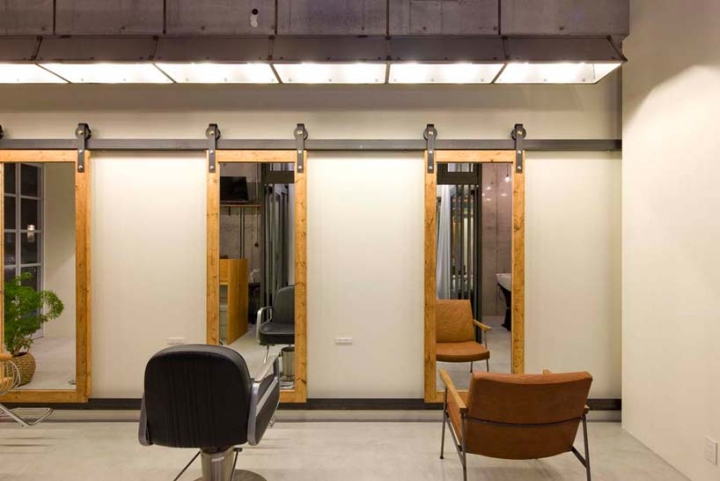 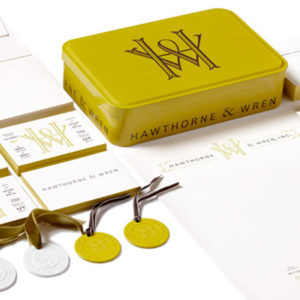 Hawthorne & Wren packaging by A3 Design by retail design blog 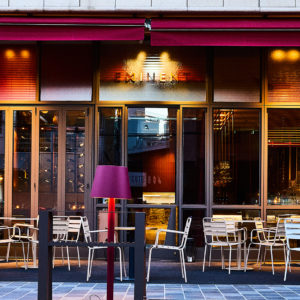 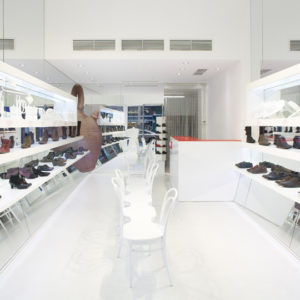 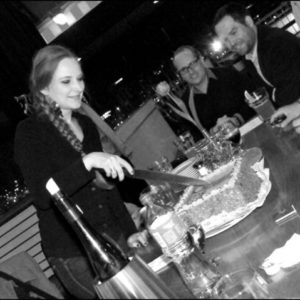