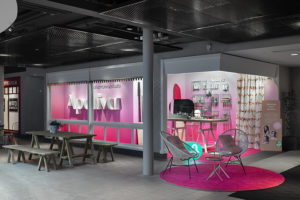 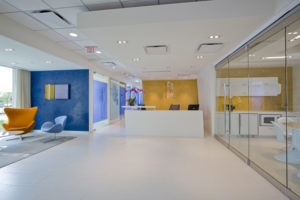 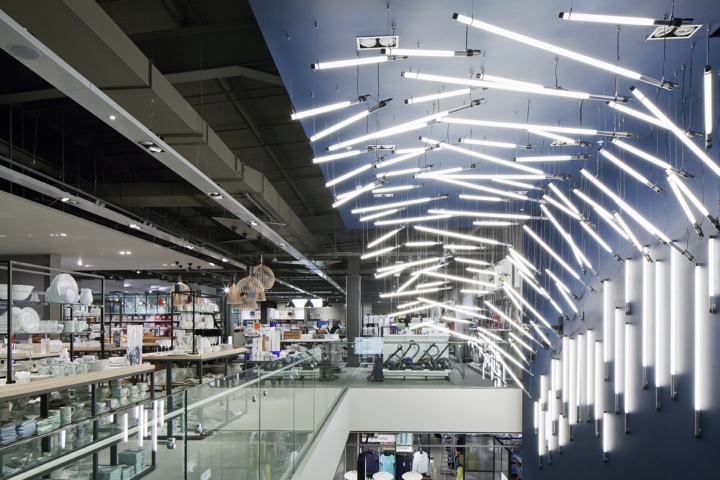 Paul Nulty Lighting Design (PNLD) has created an innovative lighting installation for John Lewis using industrial fluorescent lamps. ‘Breaking Wave,’ consists of fluorescent lamps suspended from the soffit to create a lighting showpiece with a low-energy luminaire that is fast becoming on-trend across retail due to its aesthetic appeal. The installation hangs over the ground floor staircase and uses small modular elements in a dynamic composition to encourage a flow of movement up and down the stairway and drawing customers to the back of the store. It was developed using the energy efficient Philips Master TL-D Xtreme fluorescent T8 lamp, which usually found in offices and factories, maintains 40,000 hours of life and 105 lumens per watt, making it as efficient as its LED equivalent. The result is creatively, suspended lamps in a permeable mass to give visitors a distinct sense of the breaking wave shape without detracting them from their surroundings. When combined with the luminaire, the lamps allow for 360 degree viewing; ensuring the light sculpture is visible from multiple angles. PNLD chose warm white (3,000 Kelvin) lamp sources to complement the architectural lighting across the whole store and also designed the lighting on the walls around the staircase to highlight the installation. Karen Smart, lighting designer at PNLD, said: “People are drawn to the brightest part of any room and this sculpture is at the rear of the store so it makes the retail space permeable and invites people to venture through the store. The challenge was co-ordinating the installation of so many individual suspended elements. The PNLD team had to meticulously work out the exact x, y and z coordinates for each suspension and electrical point.. The length of detail we went to ensures that none of the technical components detract from the illuminated sculpture. Now visitors have a real, engaged sense of shape but it doesn’t take the eye away from what is around them.” 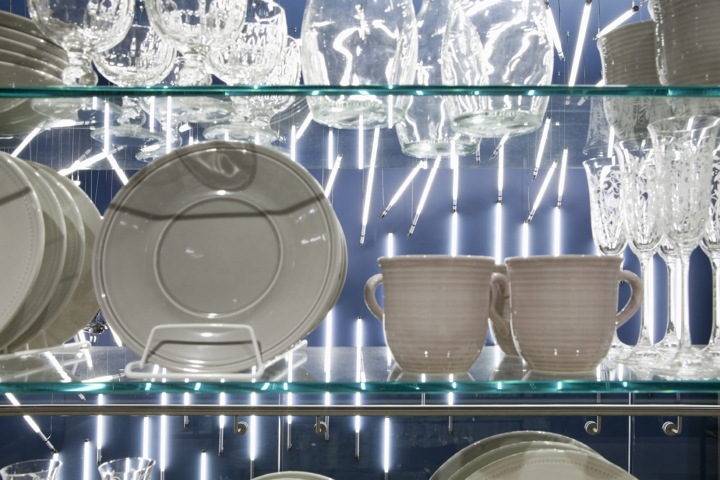 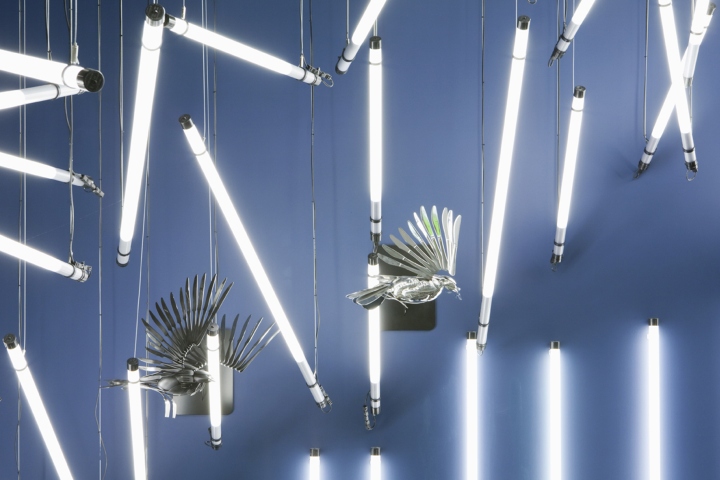 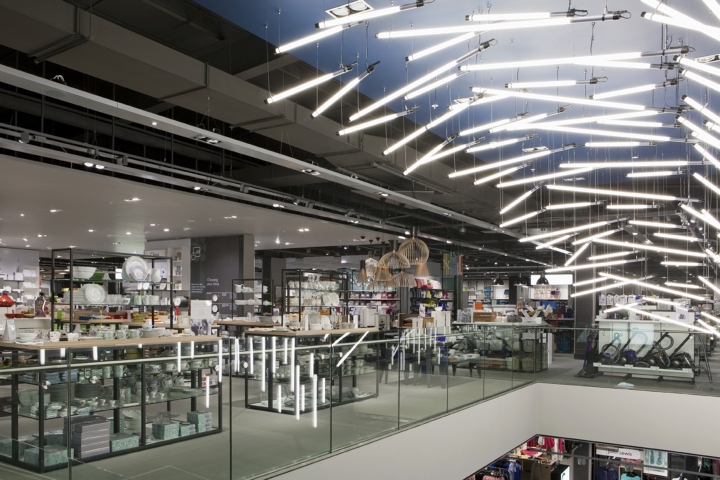 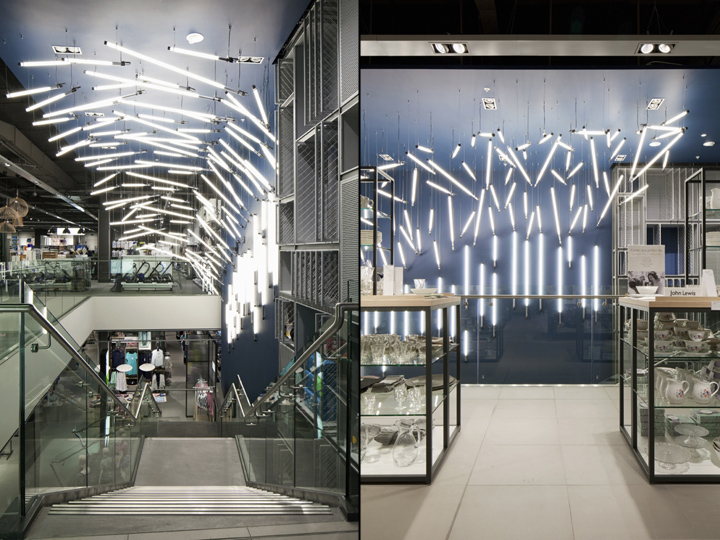 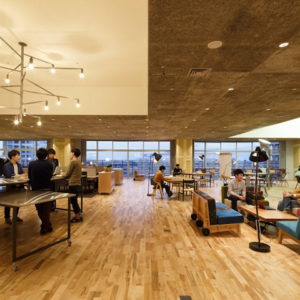 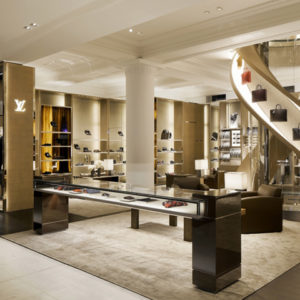 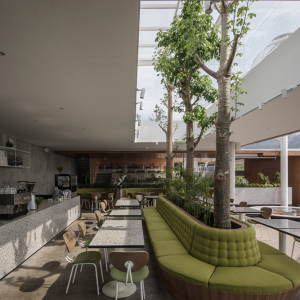 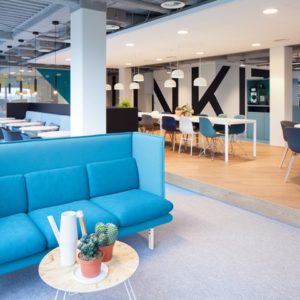